Major Biden spotted back at the White House after biting incident

President Biden on Tuesday joked about accidentally uttering into a hot mic that ObamaCare was a “big f—ing deal,” as he extended a special insurance policy enrollment window on the anniversary of the bill’s passing.

Biden whispered the vulgar endorsement of the Affordable Care Act into then-President Barack Obama’s ear at the signing ceremony for the bill exactly 11 years ago.

Biden recalled that he found out he was recorded from Obama after the event ended.

“When I got in my automobile to go to HHS, he was laughing. I didn’t know what he was laughing about. He said, ‘Did you hear? They picked up what you said on the mic.’ All I could think was thank God my mother wasn’t around to hear it,” Biden said during an event in Columbus, Ohio.

The health law’s individual mandate, which required people to purchase insurance from companies or pay a fine, was repealed in 2017 by then-President Donald Trump’s tax reform law. 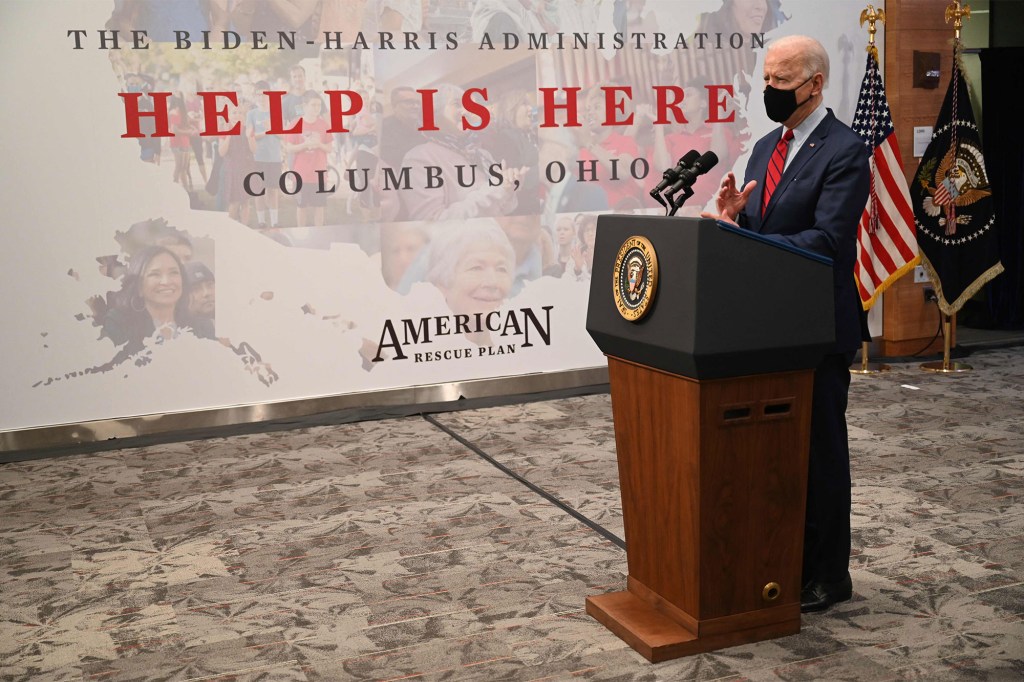 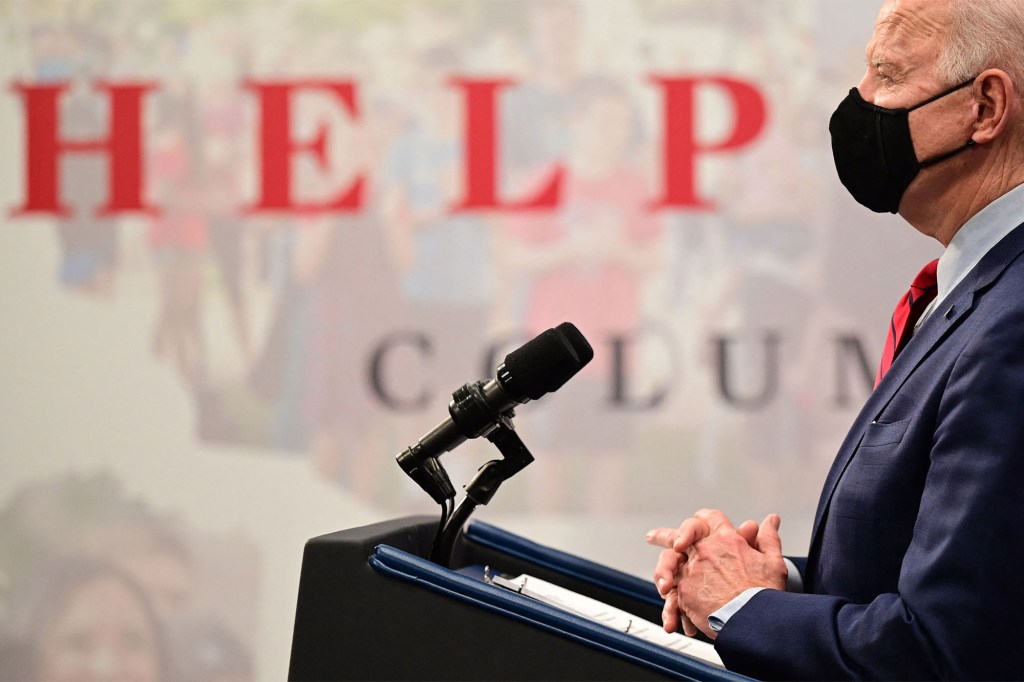 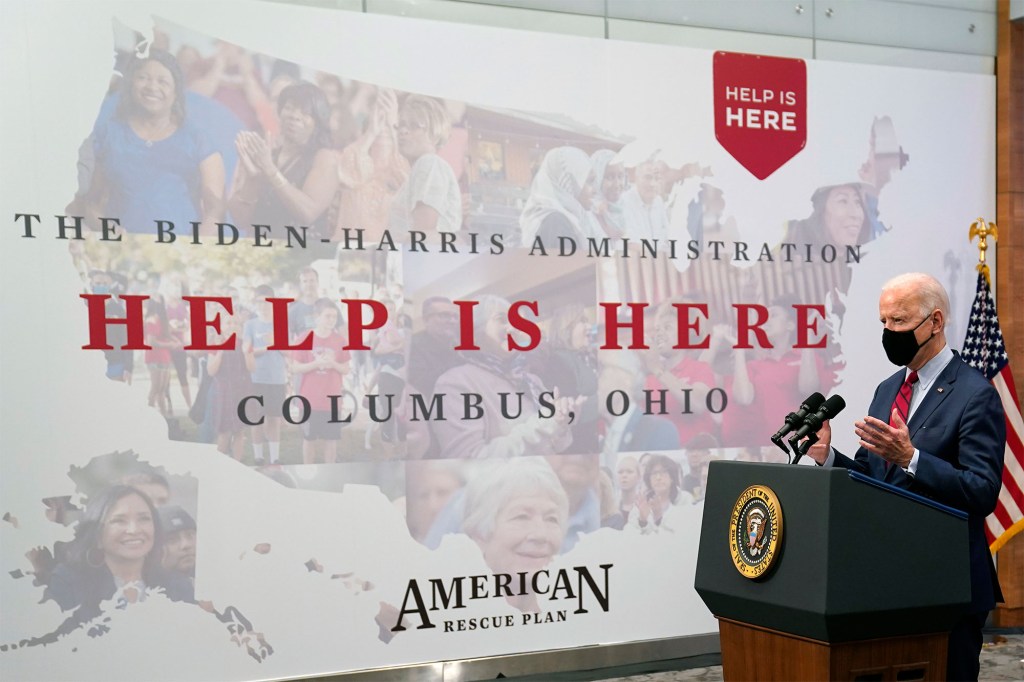 FTSE 100 opens more than 4.5 per cent down amid coronavirus outbreak

Reopening schools must be the top priority as lockdowns ease: UN chief