JOE Biden says the Obama administration’s deportation of hundreds of thousands of illegal immigrants — who didn’t have criminal records — was “a big mistake.”

The former vice president to Barack Obama expressed regret for deporting them, saying in an interview Friday with Univision’s Jorge Ramos: “We took far too long to get it right.” 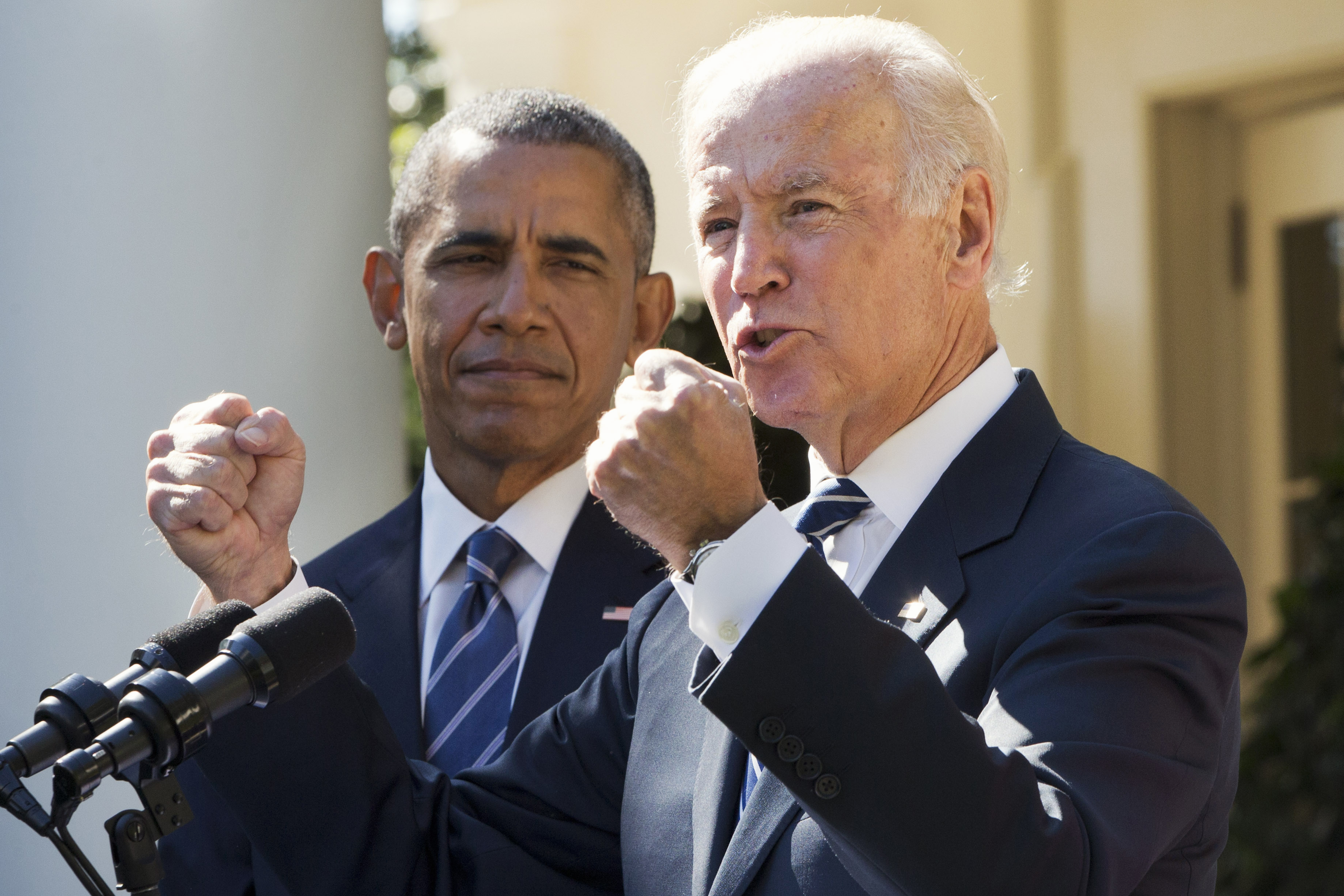 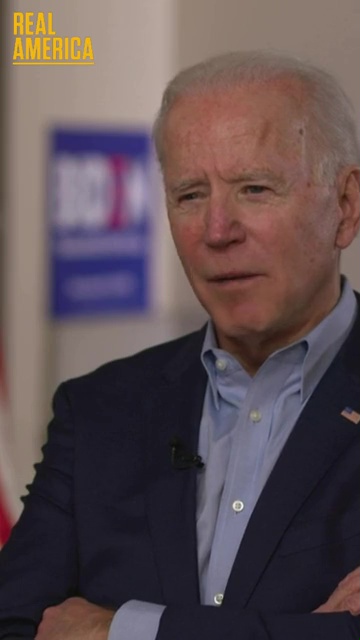 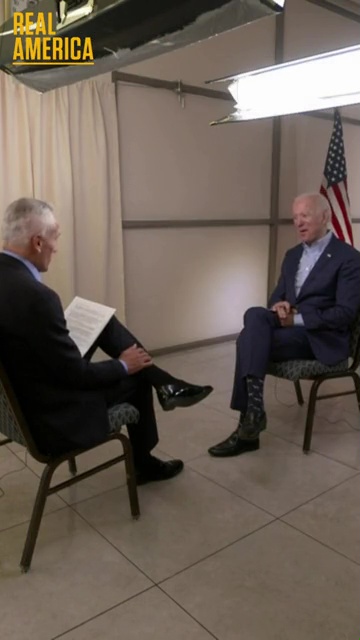 During their interview in Nevada, ahead of the state’s 2020 caucuses, Ramos questioned Biden on the administration's three million deportations, including an estimated 1.7 million people without criminal records.

“It was painful. It took too long. But we began to get it right with the DACA program,” Biden said.

He was referring to Obama’s executive order — Deferred Action for Childhood Arrivals — that gave immigrants who were brought to the U.S. illegally as children legal status.

Biden said America “is a big country” and dismissed “the idea we can’t accommodate more people in the interest of the United States.”

He was dubbed “deporter in chief” by some immigration advocates. 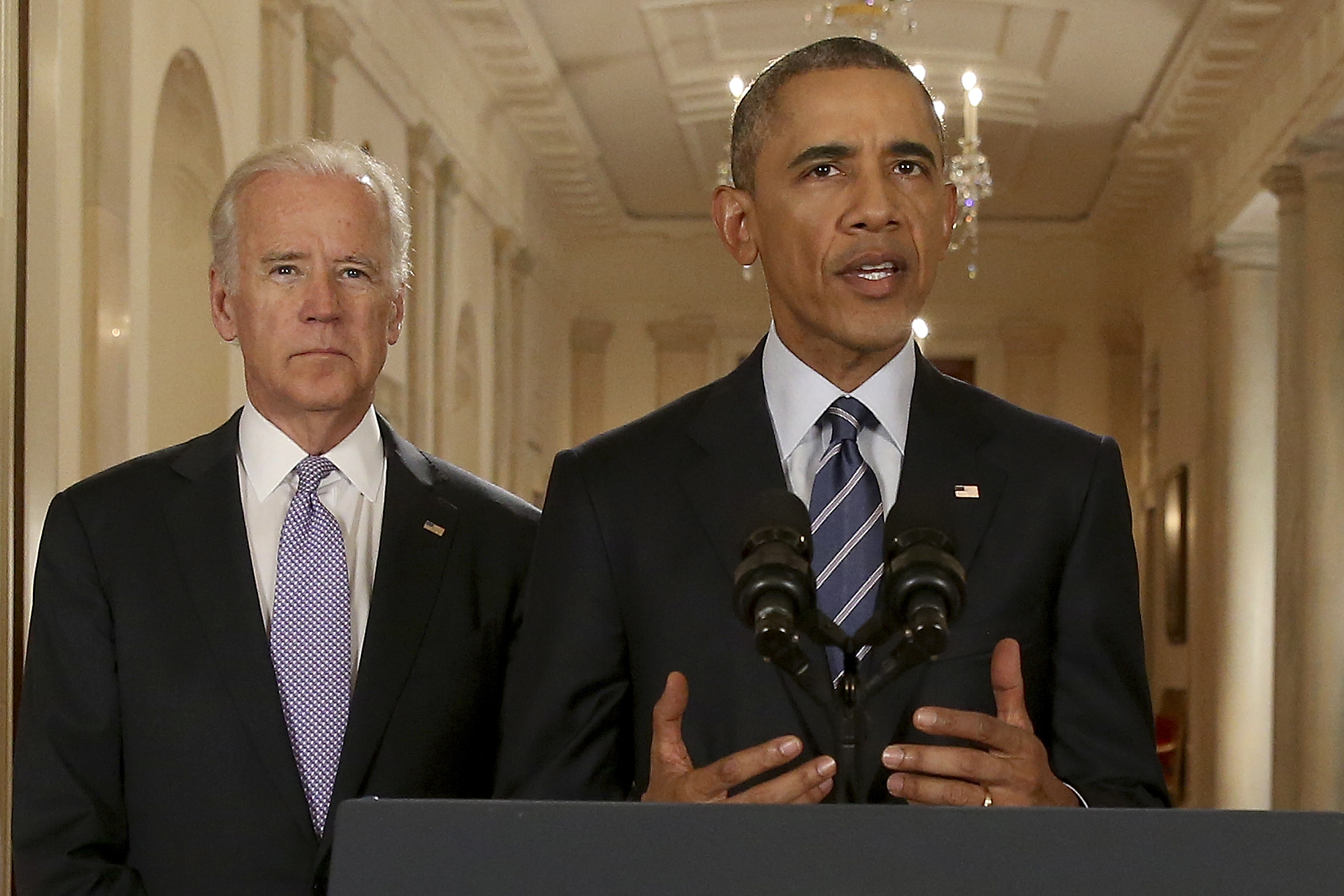 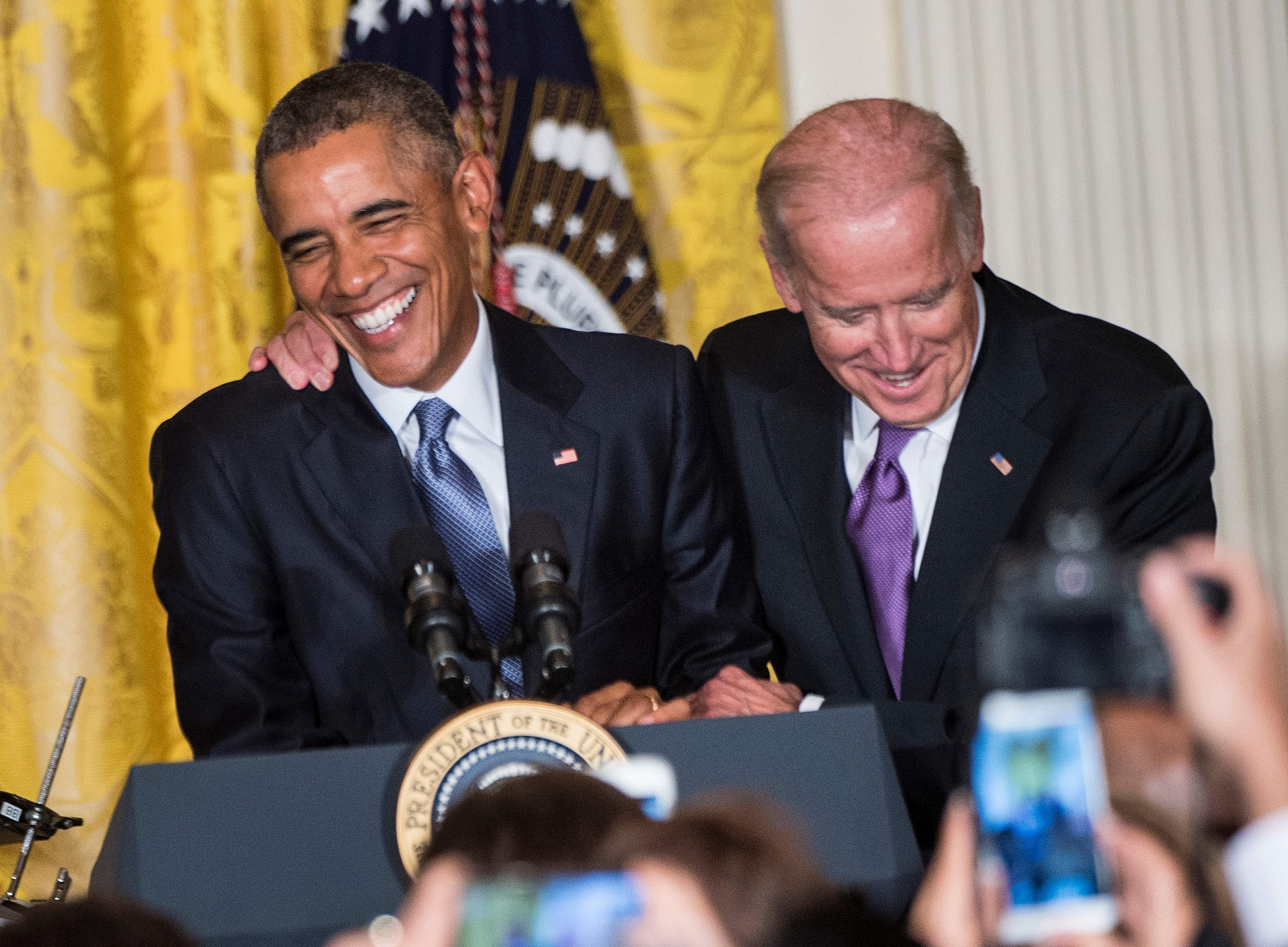 Ramos on Friday continued to compare the two administrations and showed Biden a photo of an unaccompanied minor who was stopped at the southern border with Mexico and detained during Obama’s second term.

Biden said the Obama administration handling minors who tried entering the U.S. alone was much different than the Trump administration’s family separation policy.

Biden said any children held under the Obama administration were quickly moved out of detention facilities.

And he noted the Obama administration increased development aid to Central American countries to push migrants to stay by improving their conditions at home — while President Donald Trump abandoned that approach.

“You know you’re not telling the truth here about the comparison of the two things,” Biden told Ramos.

Biden and his campaign have outlined priorities that include ending family separations at the border and rolling back Trump’s travel limits on citizens from certain Muslim-majority countries.

He has also campaigned to provide a citizenship path for about 11 million people in the U.S. illegally, including immediately shielding those who were brought to the U.S. as kids.