PRESIDENT Joe Biden has been slammed as a "hypocrite" over his Texas "neanderthal" insult while "allowing border to be overrun by migrants."

The 78-year-old president faced backlash after he denounced plans to end mandatory face masks in two states a "big mistake" and blasted governors for "Neanderthal thinking." 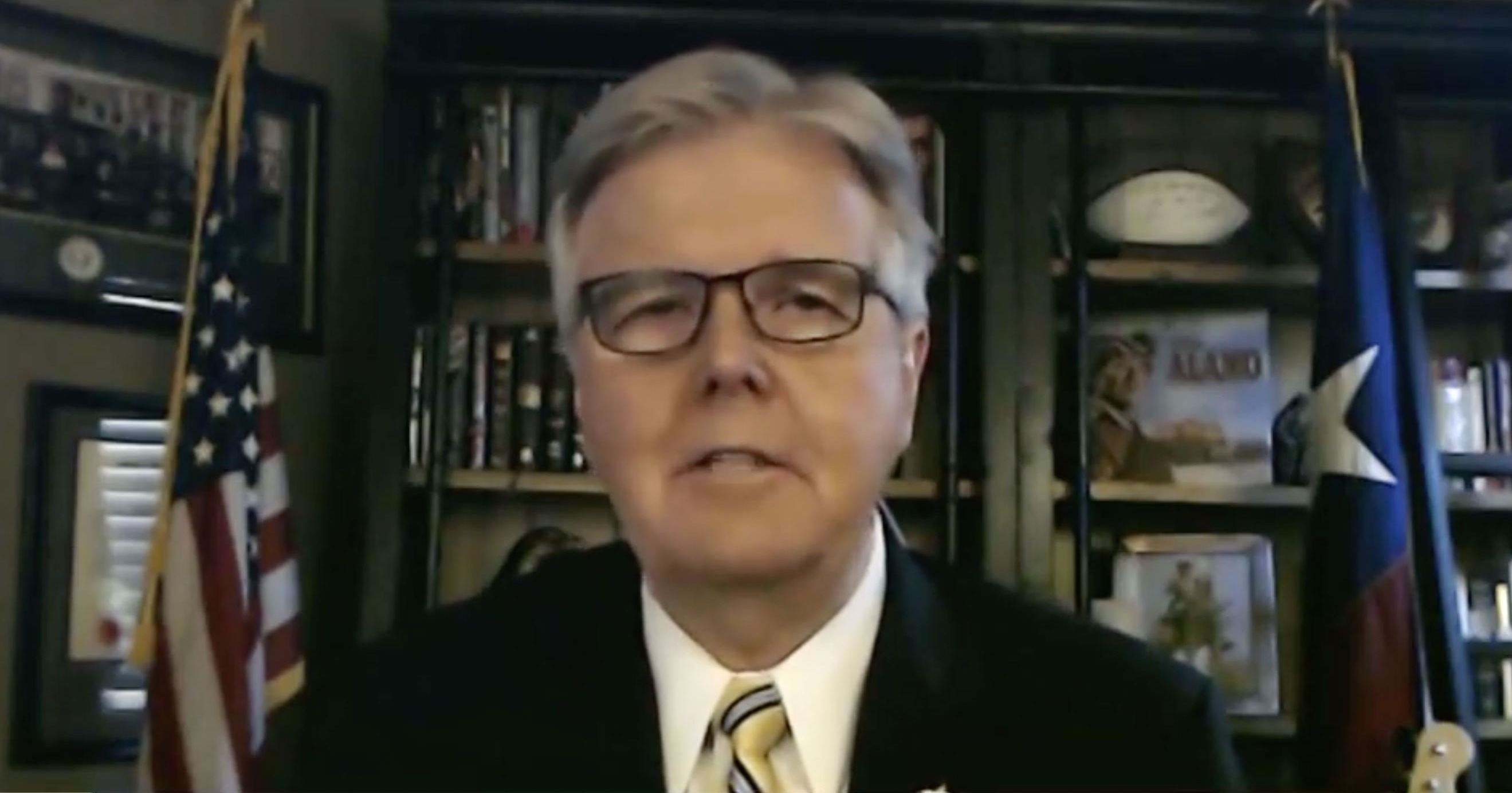 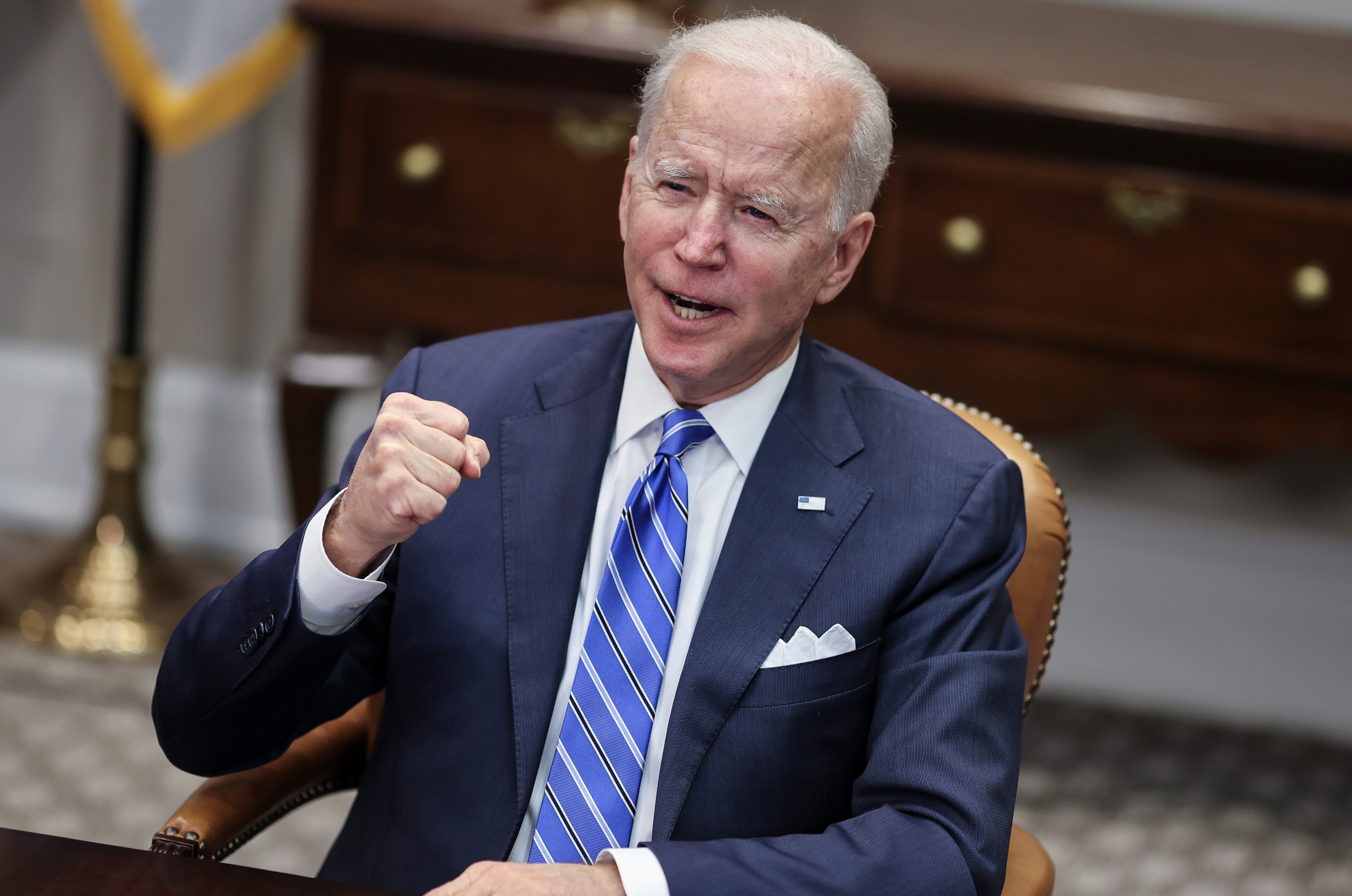 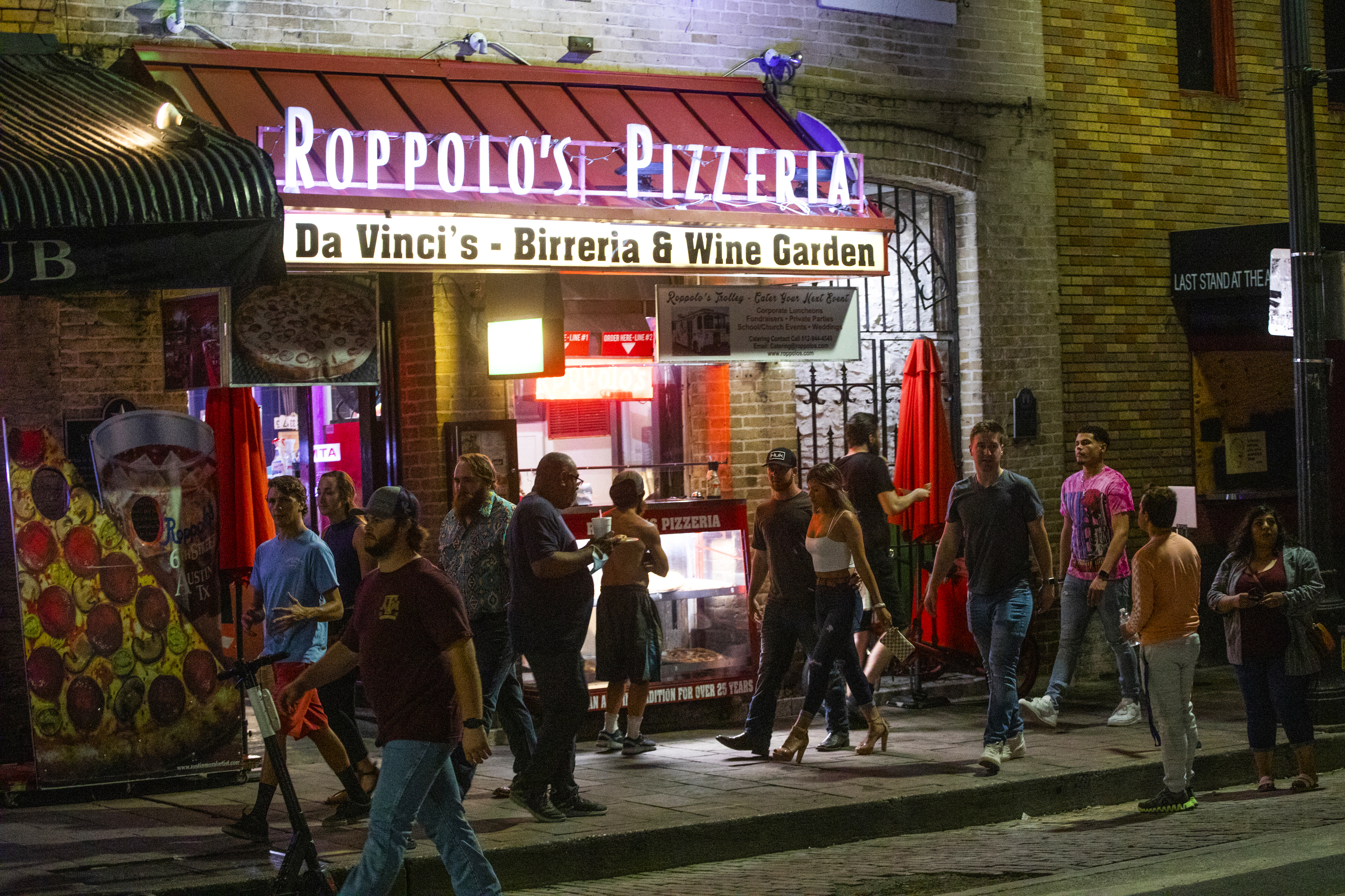 Texas Lt. Gov Dan Patrick criticized Biden on Thursday as he was interviewed on "The Faulkner Focus."

Speaking to Fox News' Harris Faulkner, Patrick said: "Of course that word 'Neanderthal' would come to the president very quickly because if you look up the definition of it, it says Neanderthals were hunter-gatherers, and of course, that would be the name of his son, who gathers millions for his family from countries around the world."

He then added: "How dare him attack Texas for our policies when is allowing the border to be overrun by people coming here by the hundreds, by the thousands, and testing positive, and coming on a bus to your state wherever you happen to live in the United states of America? 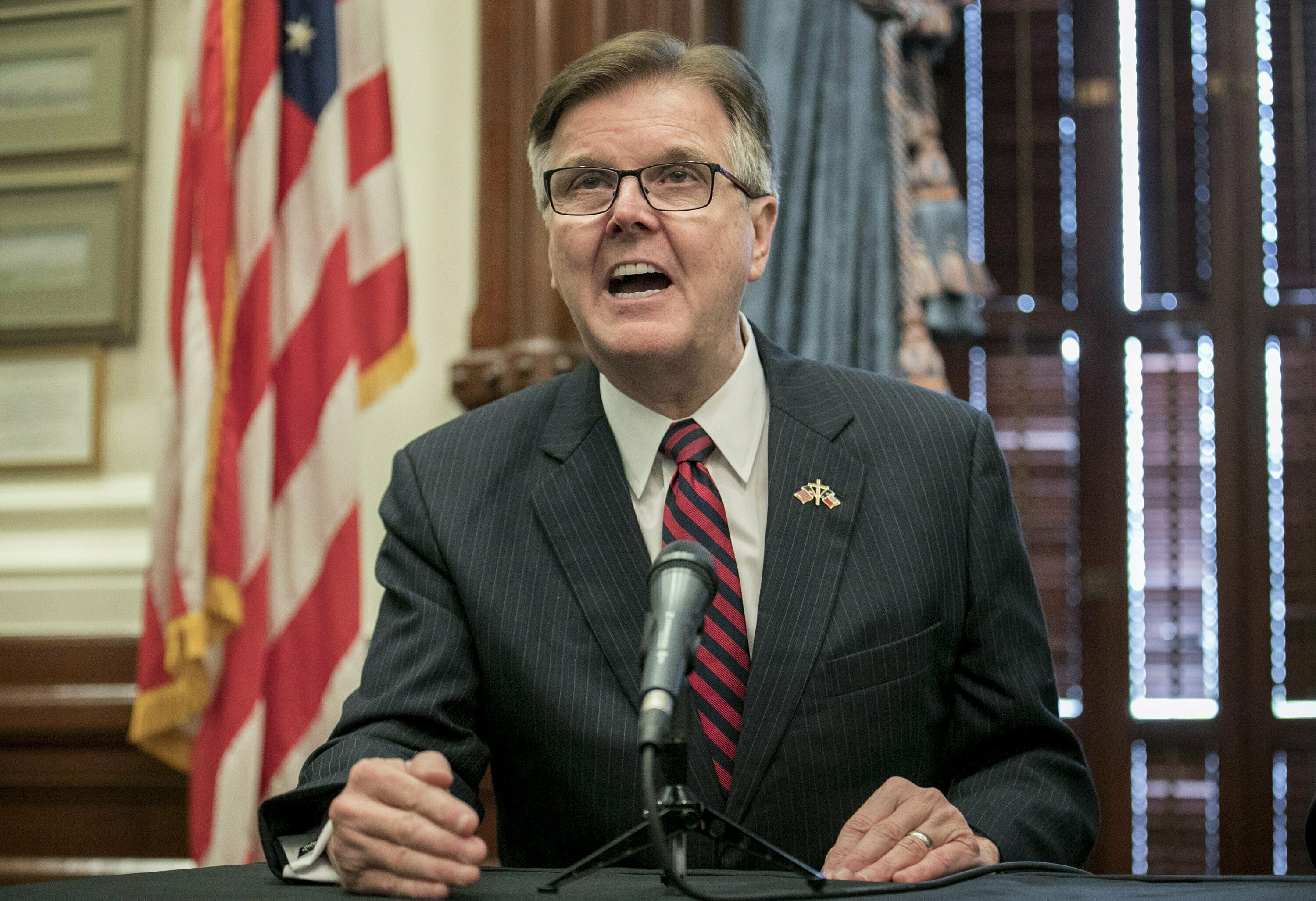 Patrick likened "Neanderthal thinking" to California Gov Gavin Newsom "telling his people not to come out of their cave for a year" and New York Gov Andrew Cuomo "sending patients with COVID to nursing homes where he covered up 12,000 people dying."

The Texas Gov also blasted former US rep Beto O'Rourke as a "cult leader himself."

On Tuesday, both Texas and Mississippi separately declared they will lift statewide mask mandates and give businesses the green light to open at full capacity 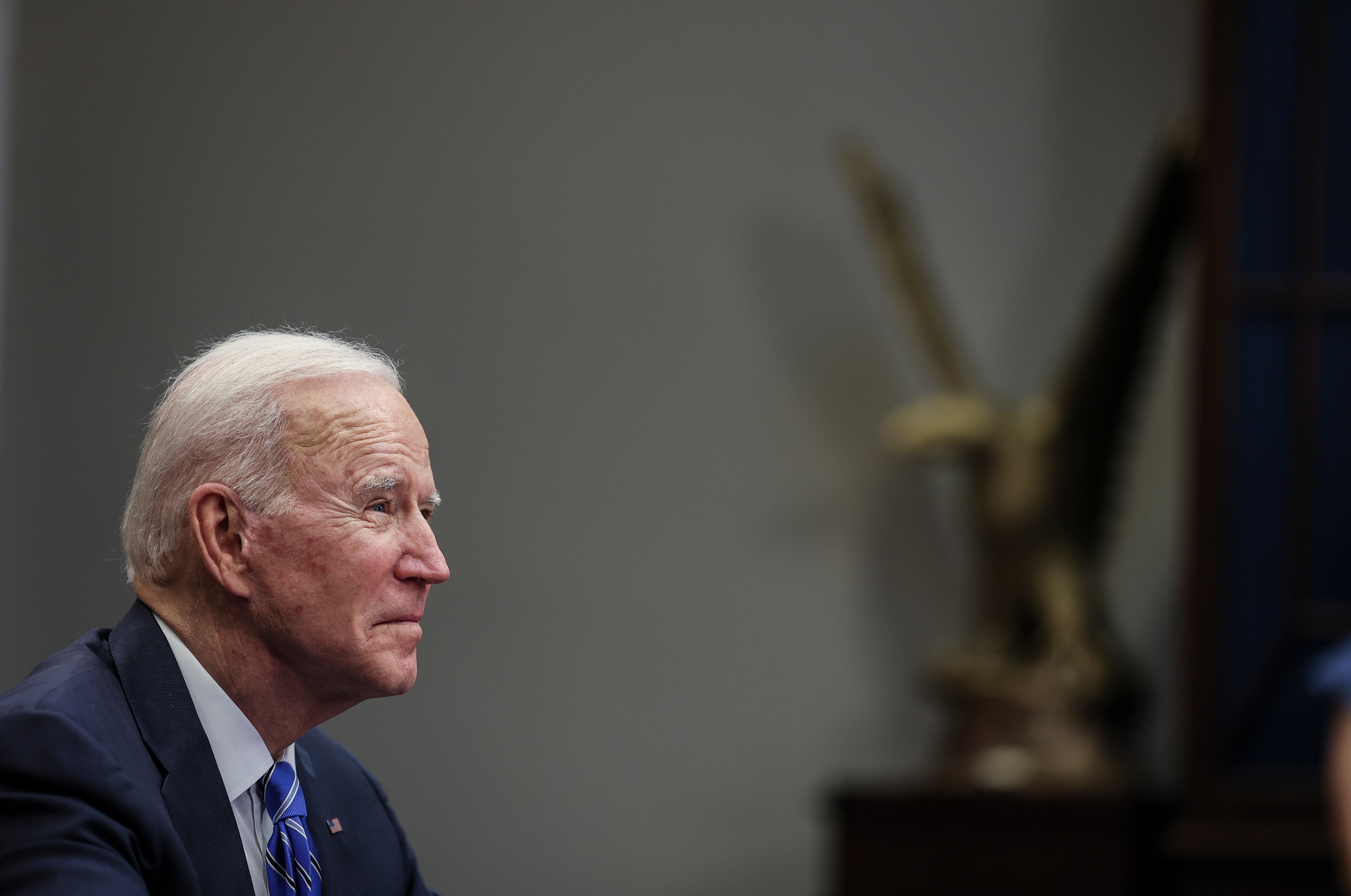 During a Covid briefing on Wednesday, when Biden was asked about restrictions being lifted in Mississippi and Texas, the president told reporters: "I think it's a big mistake."

"I hope everybody's realized by now these masks make a difference," he added, according to The Hill.

"We are on the cusp of being able to fundamentally change the nature of this disease because of the way we're able to get vaccines in people's arms."

He continued: "The last thing we need is Neanderthal thinking that in the meantime everything's fine, take off your mask, forget it," he said. "It still matters."

"We will not have everybody vaccinated until sometime in the summer."

Biden said people should continue wearing masks, washing their hands, and distancing themselves from others as vaccines are rolled out.

"I know you all know that," he said to reporters. "I wish to heck some of our elected officials knew it."

Meanwhile, the move to abolish state-wide mask-wearing in Texas has been branded "absolutely reckless" by California Governor Gavin Newsom.

After news broke over the weekend that a third vaccine, manufactured by Johnson & Johnson, had been approved for emergency use, states began to speed up their reopening plans.

Biden has previously said he hopes 100million people can receive vaccine shots during the first 100 days of his administration – a target that looks to be well exceeded.

Joe Biden rises from the dead on Super Tuesday: Goodwin

Is Tom Read's voice on Celebs Go Dating real and where is he from?

Yellowstone: Who is Garrett Randall in Yellowstone?

Massachusetts inmates among first to get COVID-19 vaccine