BORIS Johnson hinted he could tie the knot with fiancée Carrie Symonds when lockdown is lifted.

Asked if he was planning a summer wedding, the PM told The Sun: “The wedding industry is certainly gonna come roaring back in common with many other sectors of the economy.” 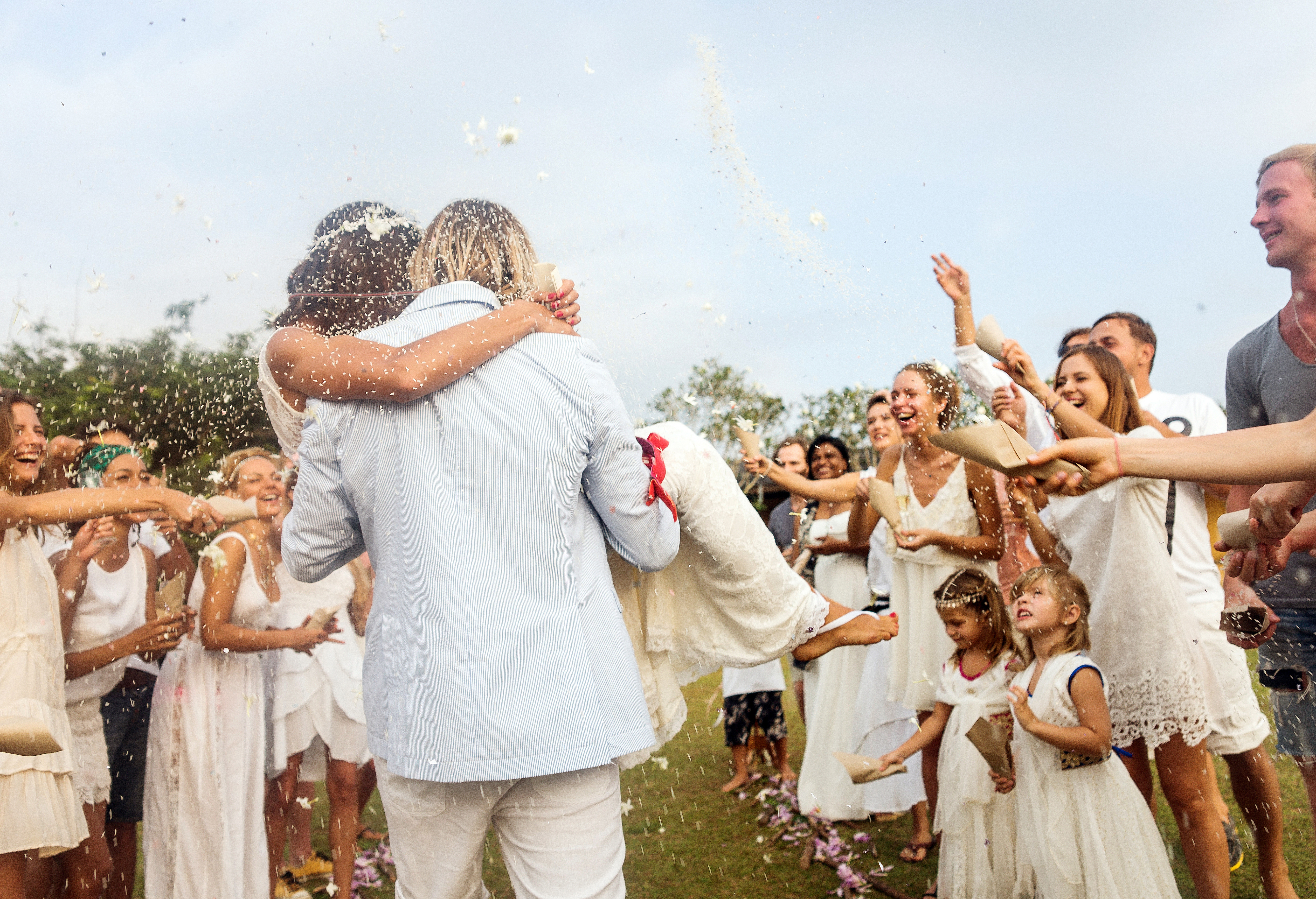 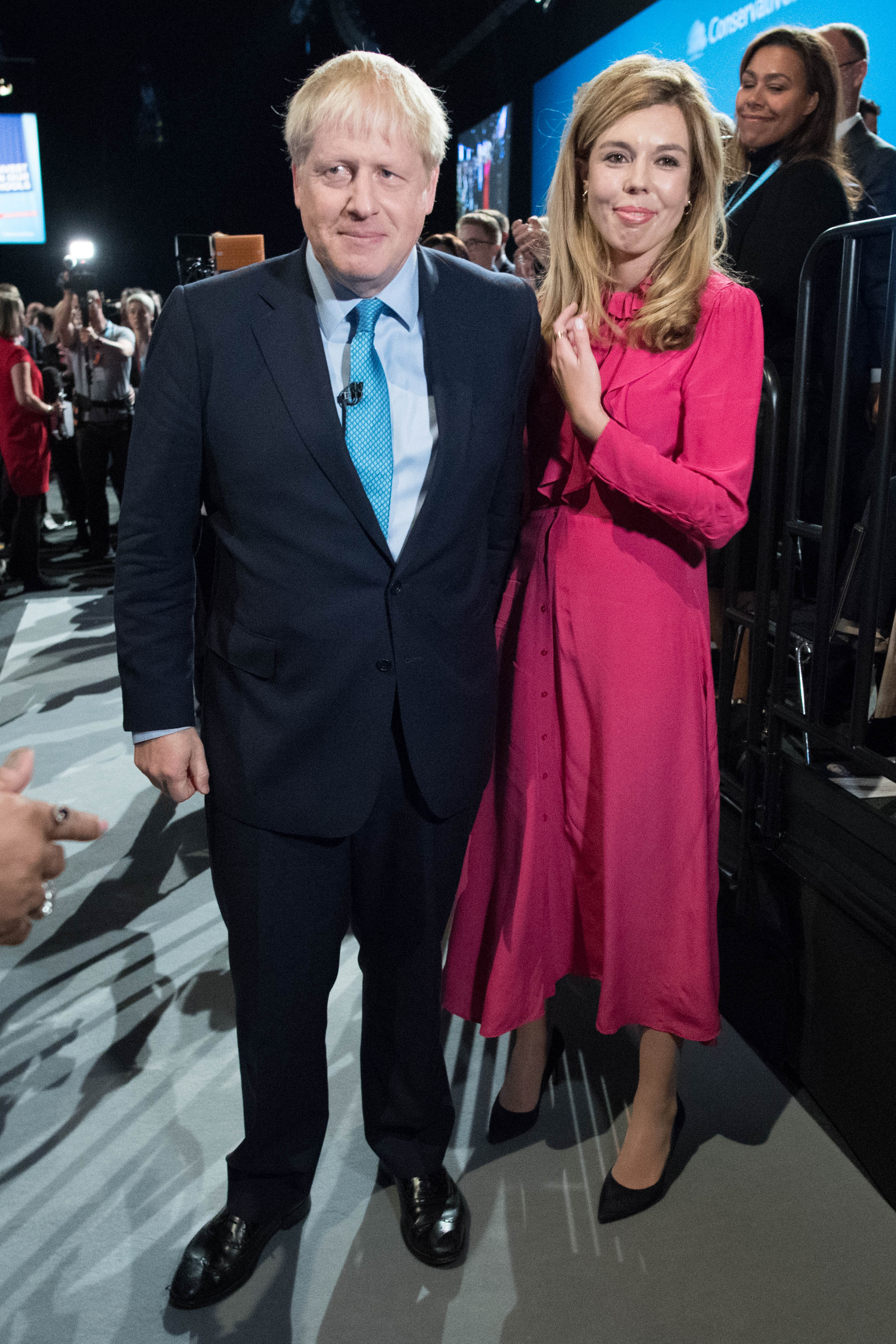 The sound of wedding bells came after weeks of a Downing Street turf war which has seen hostile briefings aimed at Ms Symonds.

But Mr Johnson rejected claims his team were at each others throats, instead describing No10 as a “nest of singing birds”.

However in a coded warning to the warring Tory tribes, the PM said the British public expect the government to be “mono-maniacally" dealing with the Covid pandemic.

He said: “I think what the people of this country want and deserve – and are getting – is a government totally focused on rolling out the vaccination programme that I think most impartial observers would say has been one of the fastest in the the world.”

Downing Street has been at the centre of lurid briefing wars after the ousting of top aide Dominic Cummings, who had clashed with Ms Symonds. 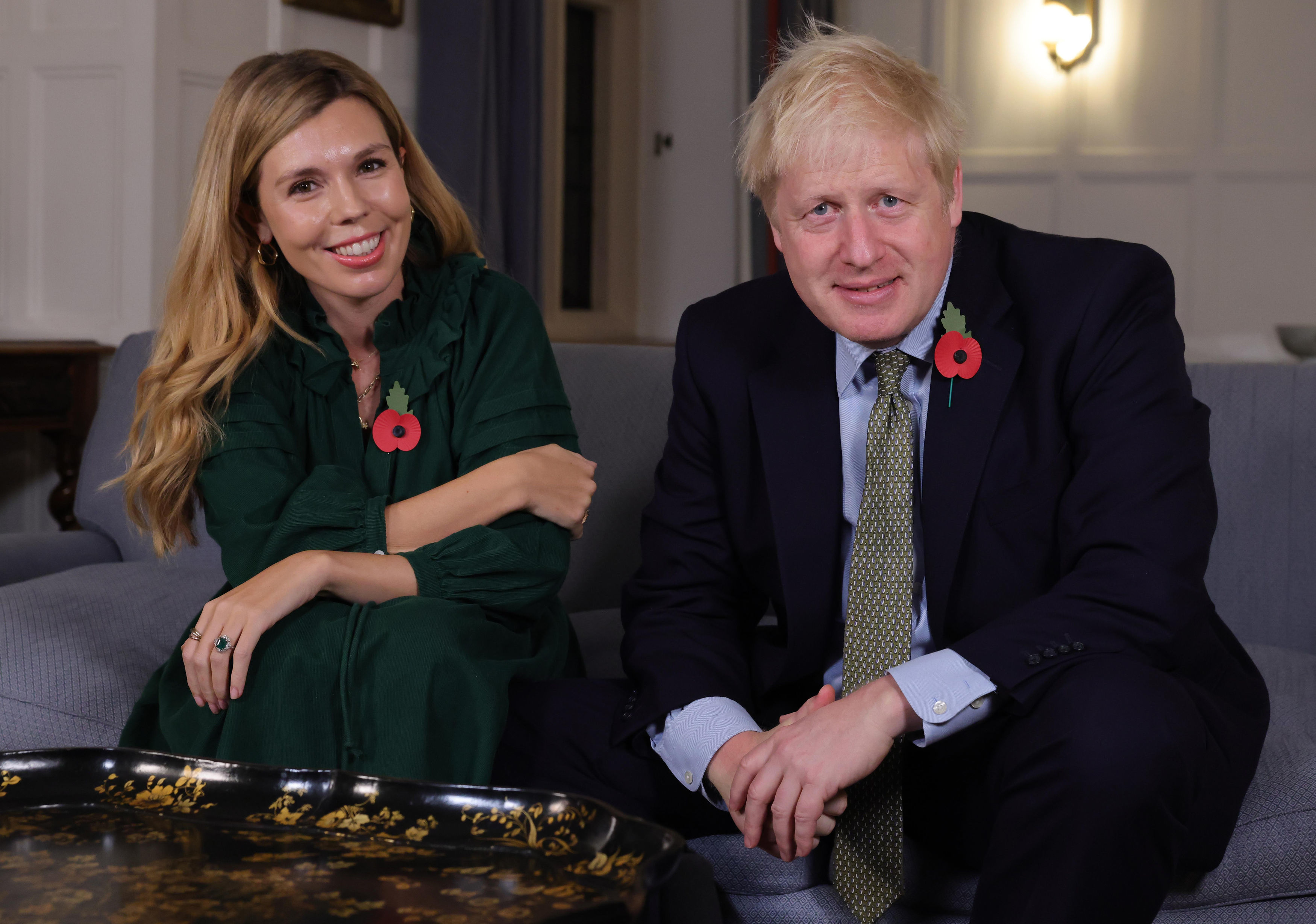 Mr Johnson claimed: “That is exactly the kind of question on which the people of this country are not focused.”

All restrictions on weddings and the number of guests are currently due to be lifted in June under Mr Johnson's lockdown lifting roadmap. 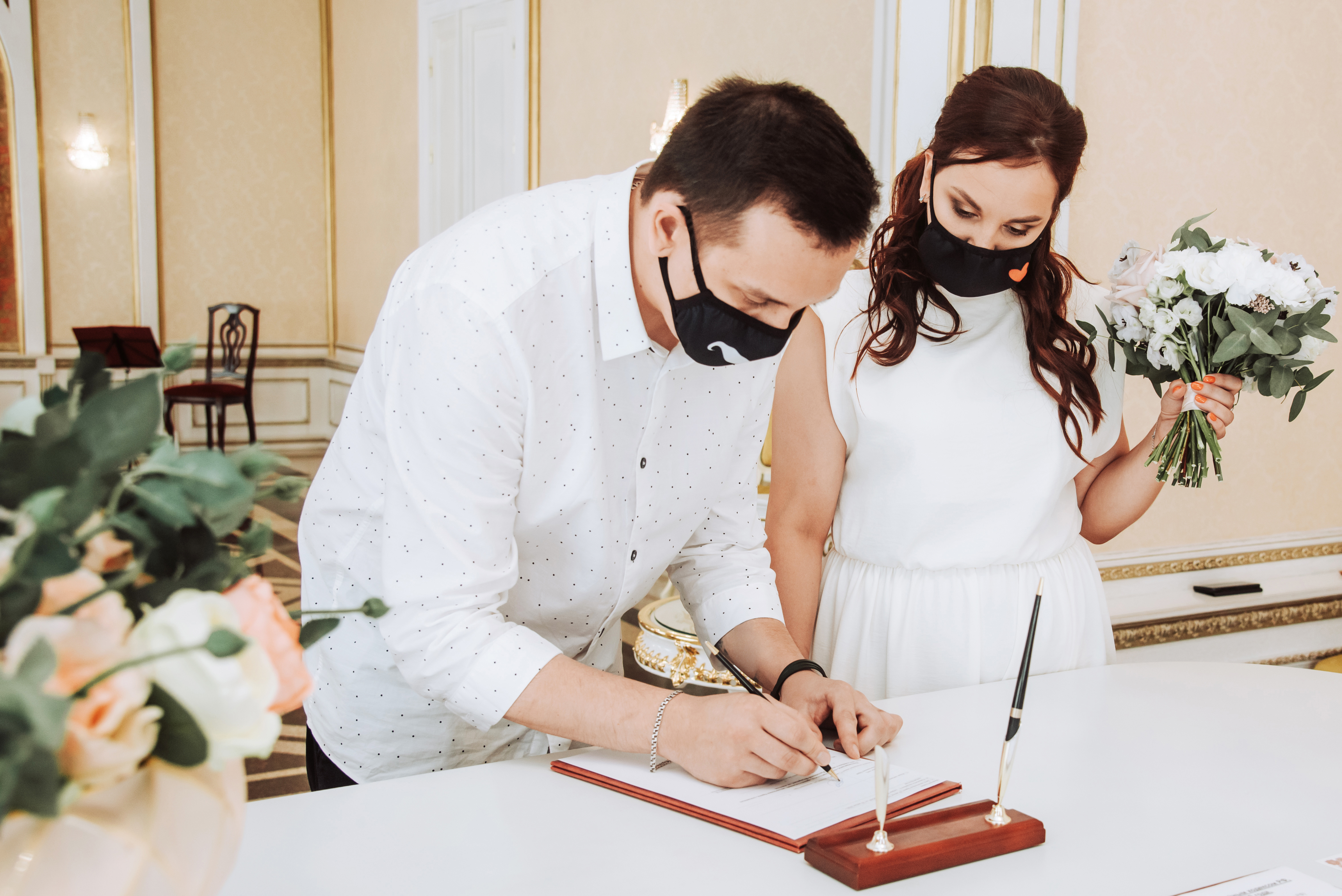