British Gas customers have seen their bills hiked – and could see them raised further – to pay for controversial smart meters.

The firm’s owner Centrica is spending £300million a year installing the digital devices in homes across the UK. It has completed more than 6million so far.

The big suppliers are paying for the installations by passing on the cost to customers. 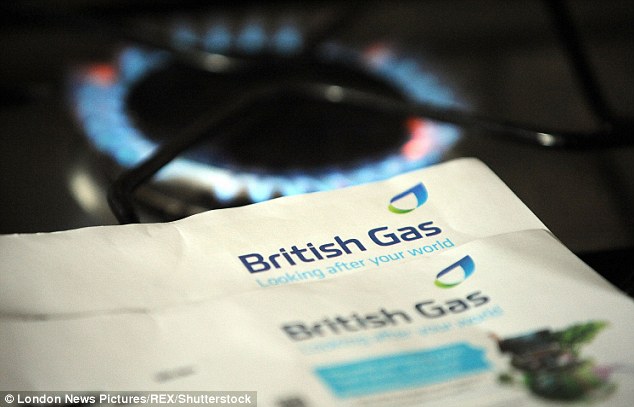 The cost for Centrica currently works out at the equivalent of £40 per bill, although the firm has not said how much of that is being passed on to consumers or absorbed by the company.

In May it increased its standard variable tariff – raising the average dual fuel bill by £60 to £1,161 per year – blaming policies including smart meters as well as rising wholesale prices.

Henry de Zoete, of auto-switching service Look After My Bills, said: ‘It would be an utter disgrace if British Gas raises prices again.

‘They’ve already kicked families in the teeth with a price rise just a few months ago and now they want to do more.

‘They lost 270,000 customers yet still managed to make £782million in profit. They are milking their customer base for as much as they can before the price cap kicks in.’

Centrica has criticised the price cap being introduced by the Government on the most commonly used gas and electricity tariffs. More details on how it will work and the level of the cap are expected later this month. 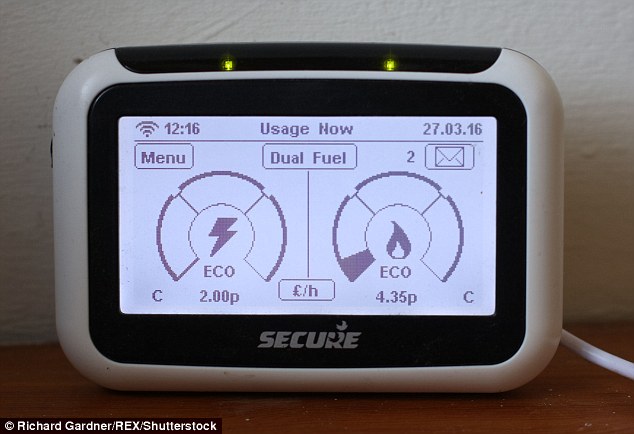 Chief executive Iain Conn, 55, said: ‘We aim to keep our tariffs competitive; we are currently well below the average of the large suppliers.

‘We have to keep a very close eye on wholesale costs, on all the other input costs including smart metering costs and other things, and make sure we maintain an appropriate pricing stance.’

He added that rival suppliers were slower to install the meters, meaning they were not having to pass costs on to customers.

Smart meters allow homeowners to monitor their energy usage and are supposed to help cut costs but they have been beset by problems, including failing to work if customers switch suppliers.

It has recently emerged they might save households only £11 a year, instead of the £26 originally intended. Customers have also expressed privacy concerns.