A BLACK woman who has been targeted by racist trolls set up a GoFundMe to raise money so she can leave Britain.

Jordene Phillips, 28, said she had enough of the abuse she has received living in London. 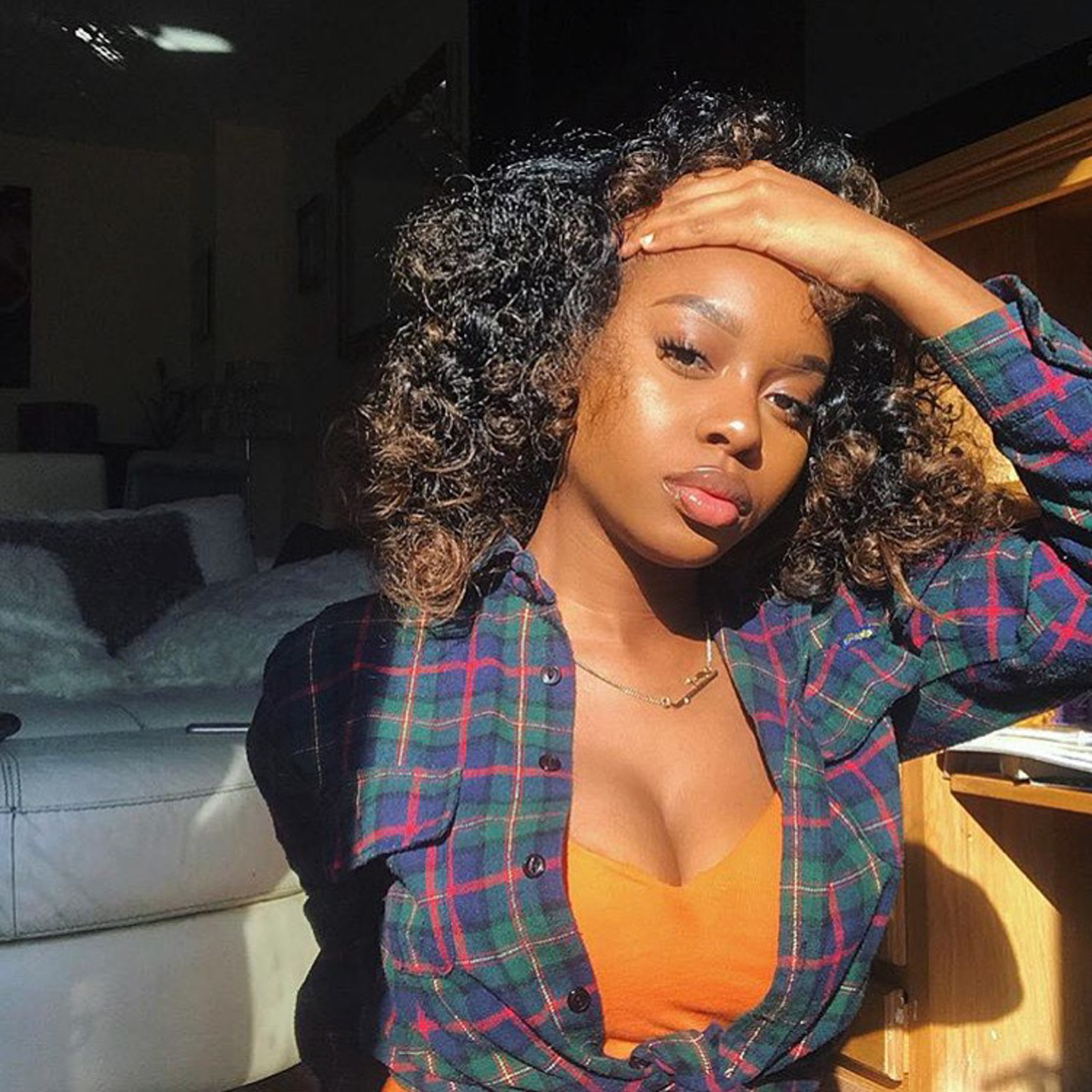 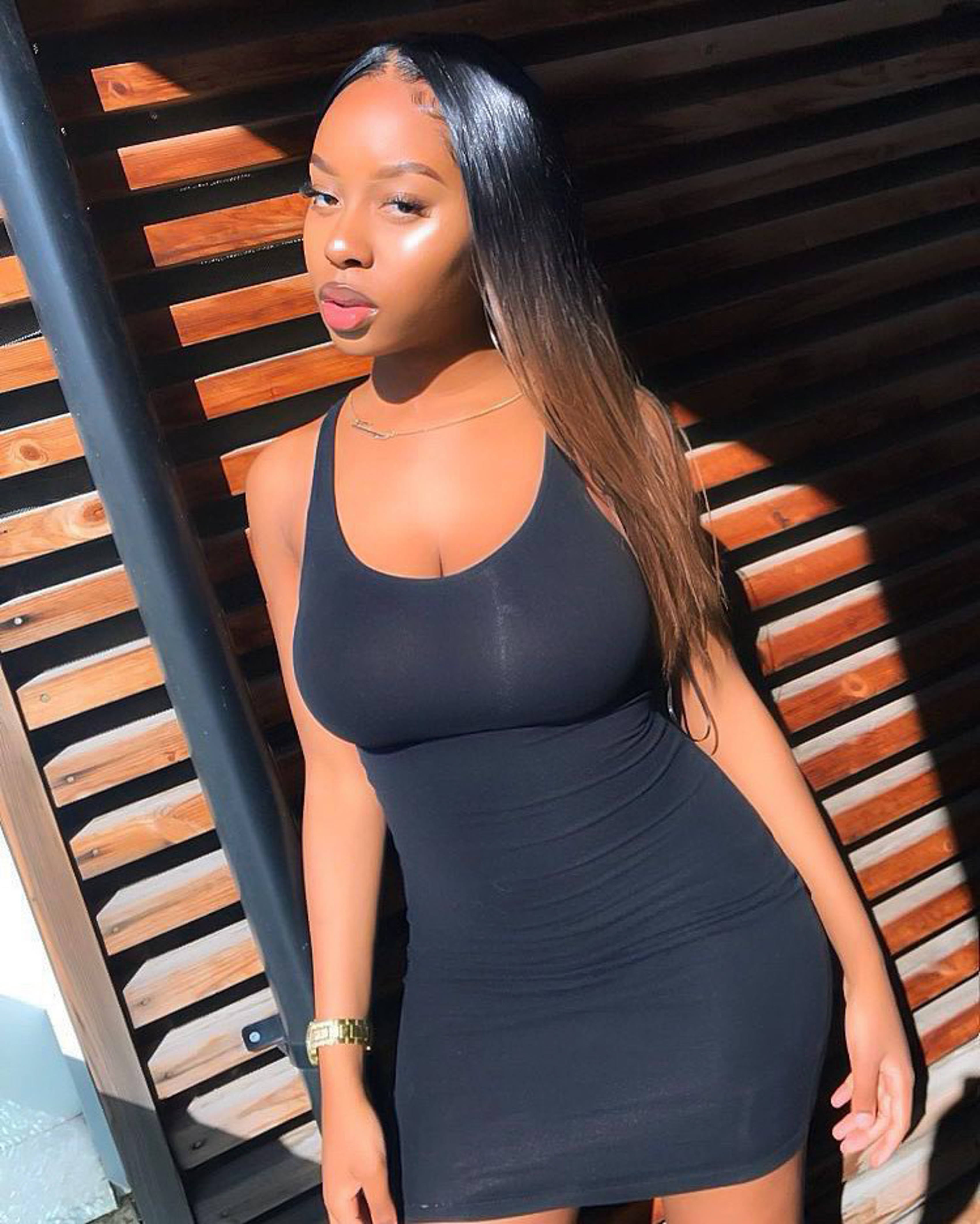 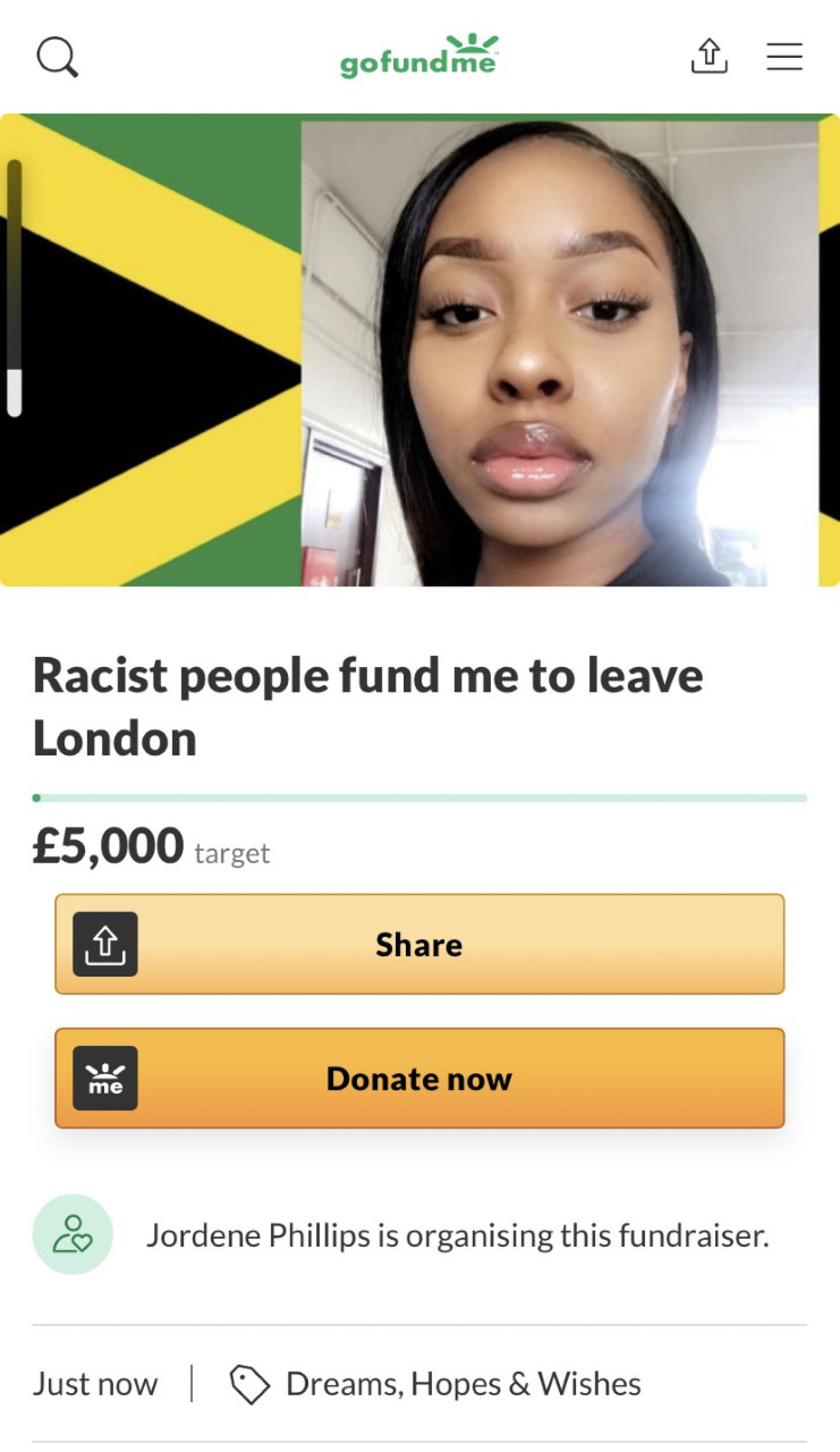 She set up the online fundraising page asking for to go £5,000 abroad.

Jordene, from East London, wrote: "I am a black woman who hates living in London due to the racist idiots who tell me to go back to my country.

“This GoFundMe is for them. They want me to go. I will happily leave.

“The British Government brought my ancestors here and lied to them.

“Now I’m born in this c**p. They see my island as a holiday destination but tell my people it is violent and evil.

She then writes in capitals: “Pay for my ticket den since yuh bad [sic]!”

'I WILL HAPPILY LEAVE'

She added: “I can’t reply back to everyone because I’m very busy but I’m so grateful for the kind donations and emails that have been sent to encourage me.

“Thank you all so much! I really appreciate the love. Love will always win!”

Jordene later posted another update to call out racists photoshopping pictures of amounts and pretending to donate.

She shared a screenshot of one, who called himself "Fed up white guy" and pretended to have donated $5 (£3.88).

Others were positive and supportive in their messages.

One wrote: “Not a racist, but happy to help you escape from that cursed country.”

One more wrote: “Don't use the money to leave your home country. F*** the racists. Go on holiday.”

Another added: F*** those bitches. Do what you like. I just wanna see more racists go for this, and I’m looking at you Steve down there.”

This comment was in response to one posted by a user named Steve.

He donated £20 and wrote: “Listen mate I ain’t racist I got black friends but please leave this country.” 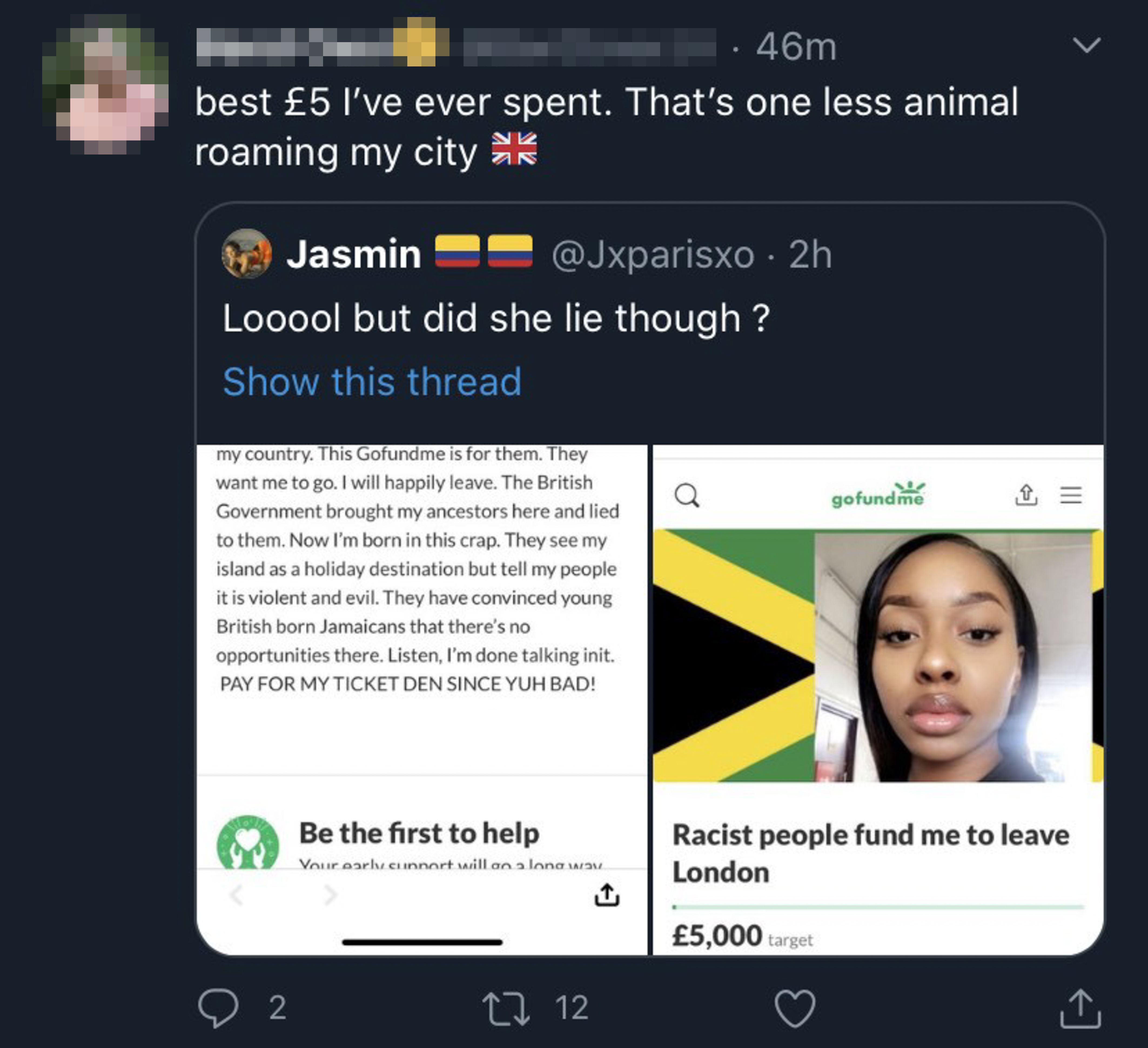 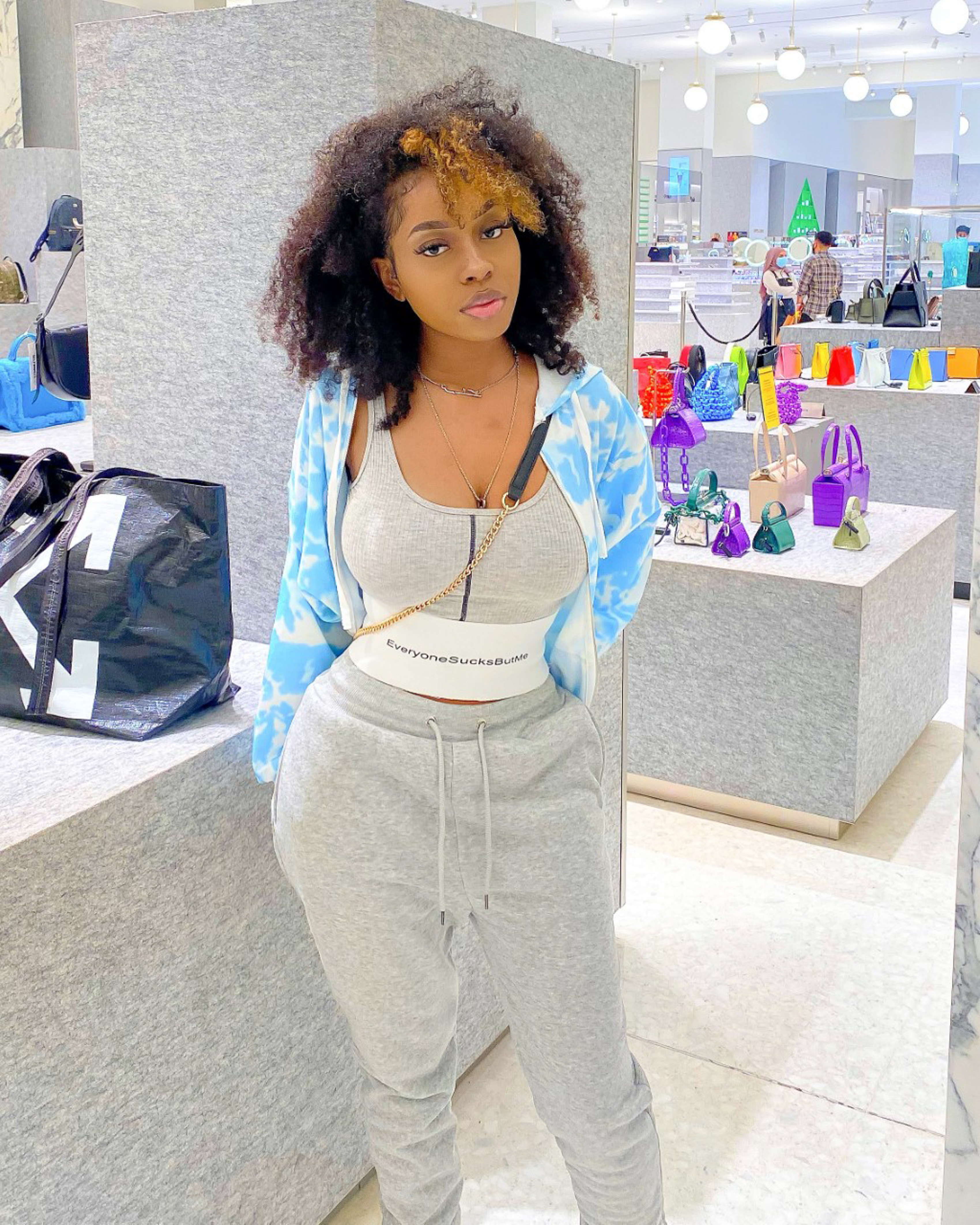