The co-founder of the Black Lives Matter is calling for a boycott of the Royal Family after Meghan Markle’s bombshell claims in her interview with Oprah Winfrey.

Opal Tometi, 36, claims the Royals do not care about black people after the Duchess of Sussex alleged one member of the family raised ‘concerns’ about Archie’s potential skin color when she was pregnant.

Meghan told Oprah there were ‘concerns and conversations about how dark his skin might be when he was born’. 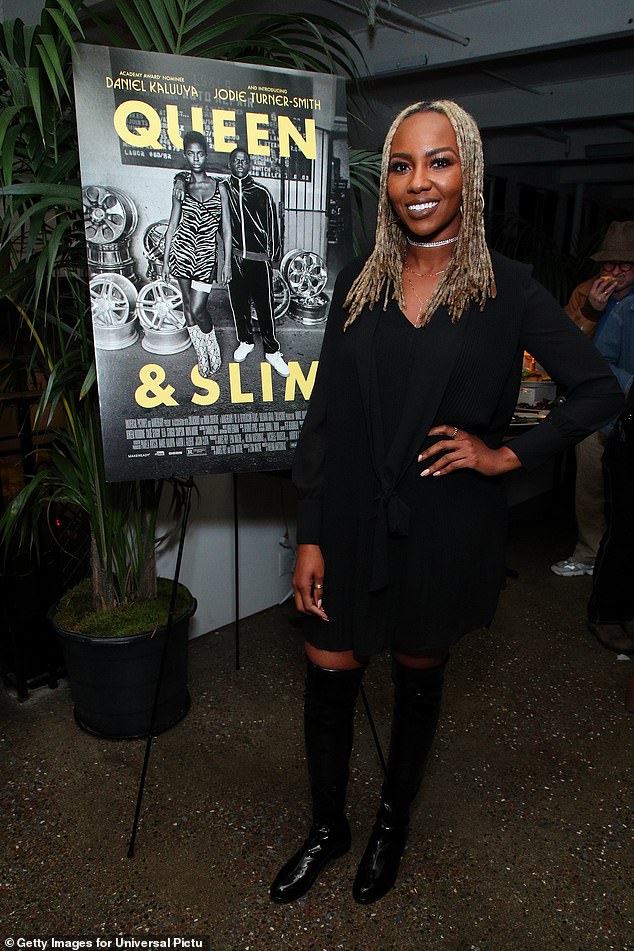 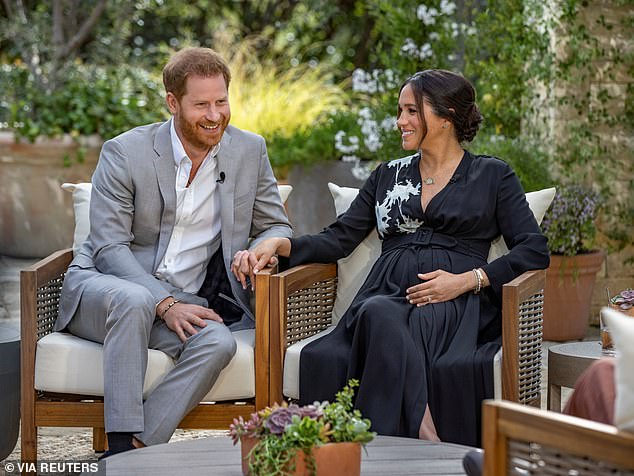 She added: ‘That was relayed to me from Harry. Those were conversations that family had with him.’

The couple refused to name the person who made the comments but Prince Harry reportedly told Oprah off air that they were not made by the Queen or Prince Philip.

Ms Tometi, a prominent activist, said the allegations should make people turn their backs on the Royal Family, according to TMZ.

She said it highlights how problematic the institution is and added that black women like Meghan should be believed when they speak out.

Palace insiders have reacted with horror at the allegations, saying it was deeply unfair to throw around such a damaging accusation, potentially libeling a number of senior royals who are unable to defend themselves.

It was also pointed out that there was no context to the alleged comment, which might shed more light on why it was said.

And there appeared to be a contradiction about when it was said, with Meghan saying it was while she was pregnant, while Harry said it had happened before their wedding.

Ms Winfrey said she had been ‘shocked’ at the alleged comment regarding Archie’s skin tone, but although she had tried to ask Harry for more information, both on and off-camera, he had refused to divest more.

However, he told her he wanted it made clear that the person concerned was ‘not his grandmother nor his grandfather’. 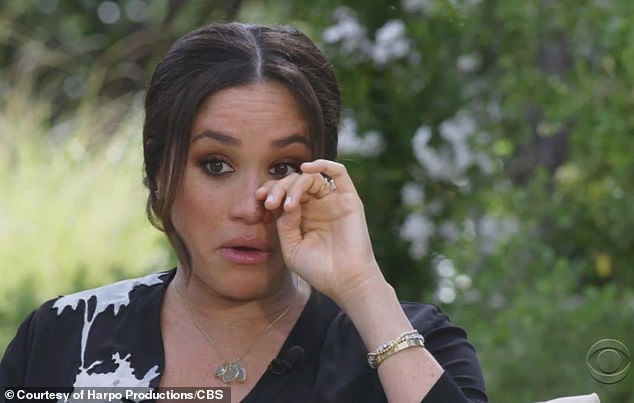 Meghan had said in the interview: ‘In those months when I was pregnant, all around this same time, so we have in tandem the conversation of, “you won’t be given security, not gonna be given a title” and also concerns and conversations about how dark his skin might be when he’s born.’

She packaged it into her discussing how the Royal Family allegedly stripped Archie of his Prince title before he was born, and said she felt from the start of her pregnancy that the rules were being unfairly and inexplicably changed for him.

Oprah was stunned and asked her if the unidentified person was concerned he would be ‘too brown’.

Meghan replied: ‘If that is the assumption you are making, that is a pretty safe one.’

The untold truth of Tiffany & Co.

Jennifer Lopez, 50, defies her age with incredible body in Super Bowl halftime show – here's how she does it