Bodybuilder, 47, tells how he heard himself being resuscitated by doctors THREE TIMES after he fell into a coma during intensive care battle against Covid-19

A bodybuilder heard himself being resuscitated by doctors three times after he was placed in a coma while battling Covid-19 and pneumonia.

Simon Fan, 47, was dashed to hospital after struggling to breathe at home during lockdown on March 27. He was diagnosed with Covid-19 and pneumonia and put into an induced coma as doctors fought to save his life.

The gym owner says he thought he was going to die after he lost five stone and had to be resuscitated three times.

Nearly five months on and he is at home recovering, with eyes firmly set on a return to bodybuilding.

Speaking from his home in Sutton Coldfield, Birmingham, the bodybuilder said: ‘I am grateful to be alive and I feel a lot more resilient.

‘I really thought I was going to die but after that, I thought it’s not my time. 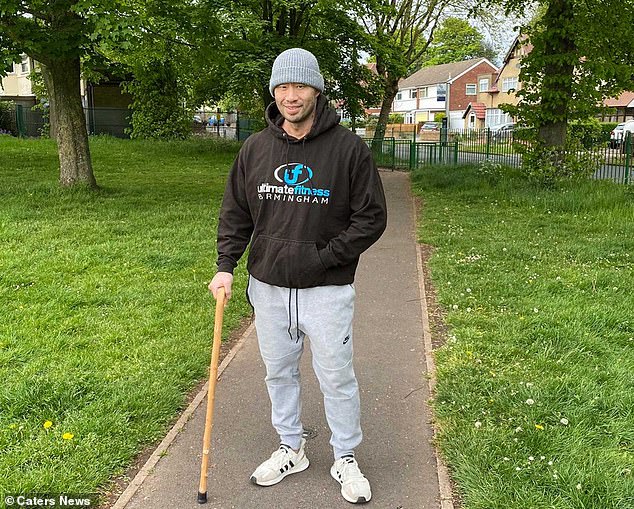 After three weeks in a coma with Covid-19 and pneumonia, Simon Fan, 47, is on the road to recovery 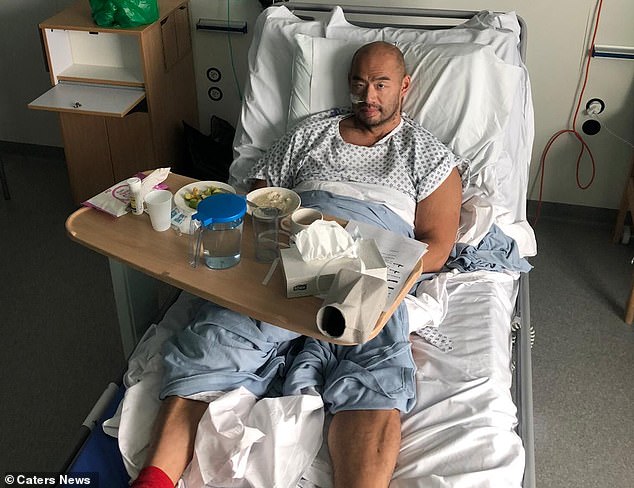 ‘It’s the biggest thing I’ve ever had to overcome. When you experience the aftermath of being in a coma and the damage it’s done to your body, you realise life is precious.’

The bodybuilder, who has won more than 20 titles in recent years, finally returned home on April 30 after repeatedly dodging death.

Now Simon, who owns a gym, is planning to star in a new documentary titled ‘Death Can’t Take Me’ which will explore his journey in tackling coronavirus and his road to recovery.

Simon, who has no children, continued: ‘I had all of the symptoms (of coronavirus) and then the last few days I was really struggling to breathe and had extreme fatigue. 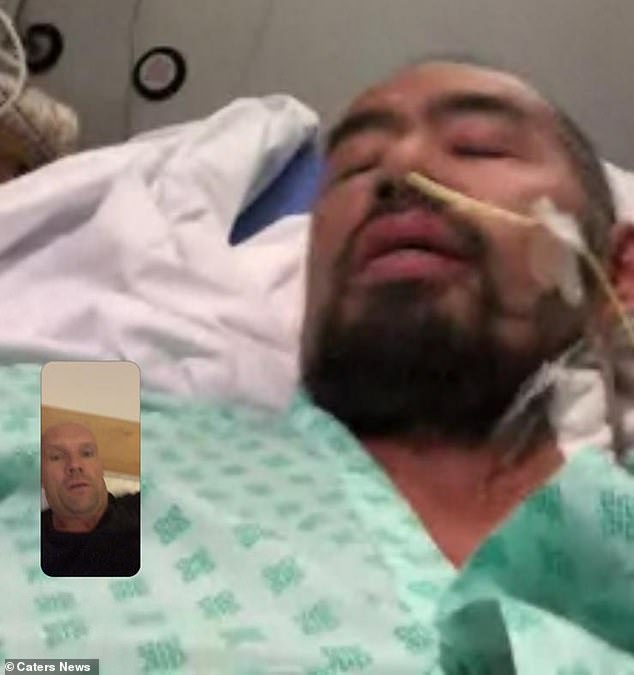 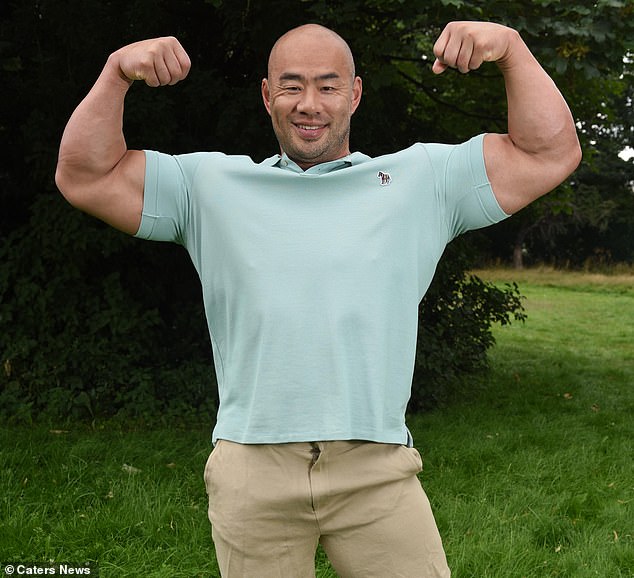 Simon, who owns a gym, is planning to star in a new documentary titled ‘Death Can’t Take Me’

‘I knew that I needed to see someone and, at hospital, they told me that they had to put me in an induced coma that night which was very scary.

‘A week before I came round, I could still hear the doctors and nurses talking and there were a few times that they almost lost me and I could hear them trying to revive me.

‘It was like I was dreaming it, I was in a floating state and I could hear them saying ‘we’re losing him’ – I felt like I was trapped.

‘He said my lungs looked like I had been smoking 40 cigarettes every day for the past 20 years – I’ve never smoked a cigarette in my life.

‘I just remember the doctors saying we’re losing him, he’s going, and it happened three times. My body was slowly sinking into a dark hole.

‘Its made me want to appreciate life a bit more. Not to take things for granted, like my health, you could be gone with the click of a finger’.

Now Simon, who owns a gym, is planning to star in a new documentary titled ‘Death Can’t Take Me’ which will explore his journey in tackling coronavirus and his road to recovery. 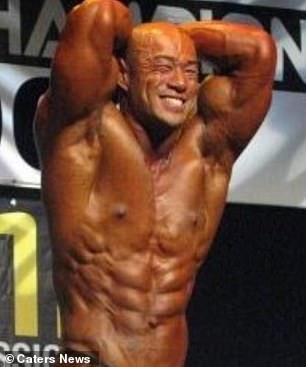 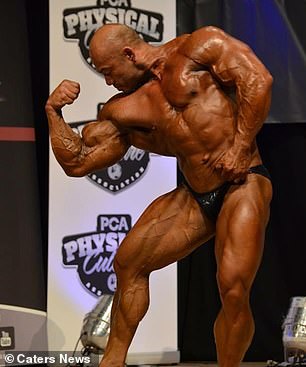 After more than a month in the hospital, Simon returned home to Sutton Coldfield on April 30

The programme will highlight how desire and determination can benefit Brits, not least fitness fanatics.

Director Lee Page, of Envigor Media Films, said: ‘The documentary will explore all aspects of Simon’s time fighting this killer virus, from nightmares during his induced coma, to asking the specialists why this happened to a fit and healthy man.

‘We take a look into his personal life exploring how this virus not only affected Simon and his cohort but the whole world.

‘We are raising funds to complete this documentary – funds will cover equipment hire, location costs, labour, marketing, festival entries and much more.

‘We intend for this to be the best fitness documentary of 2020’.