Curt Gorog tried to claim a £150,000 payout for the injury sustained in 2012, which he claimed left him disabled. 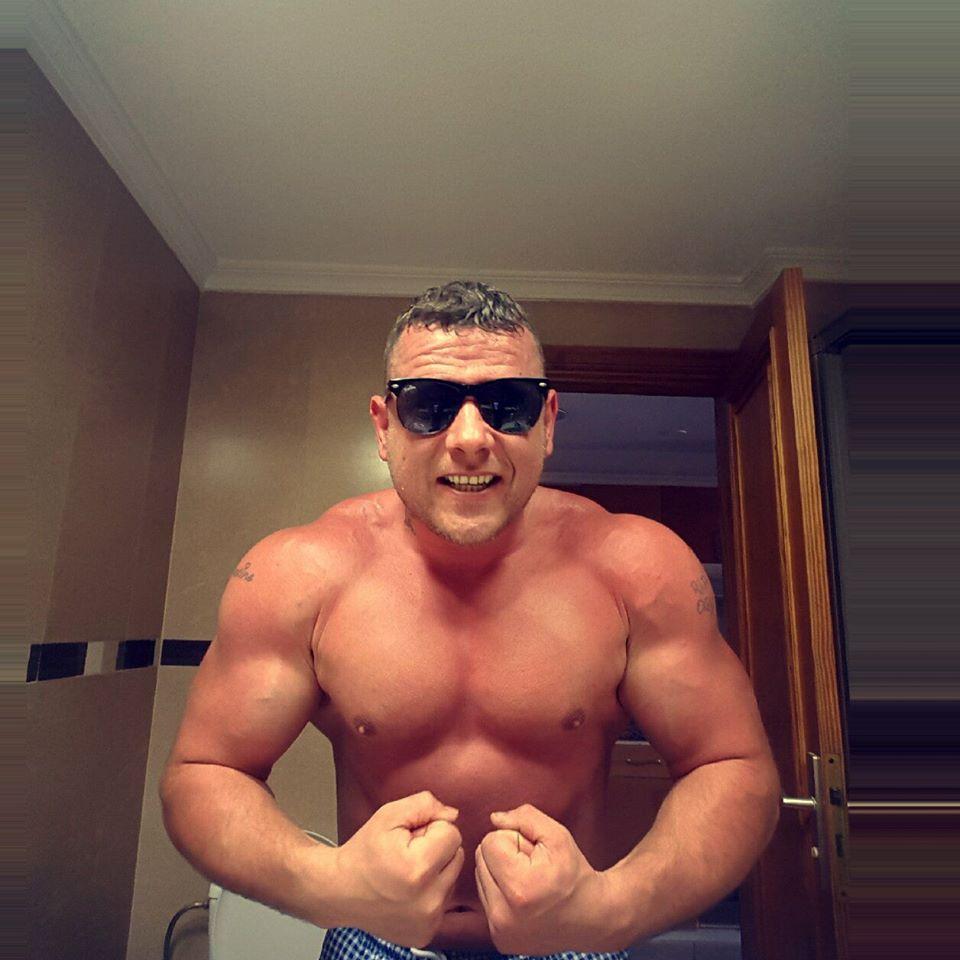 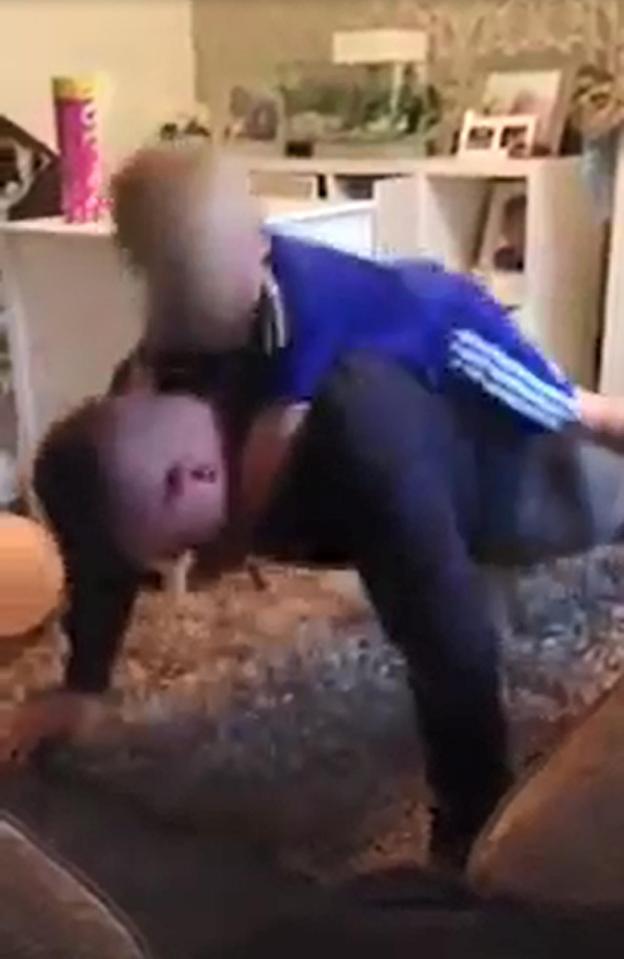 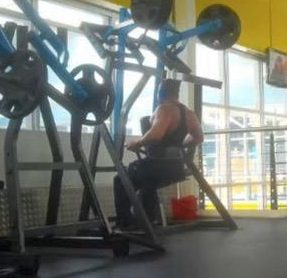 Until March 2016 he attended benefits assessments in a wheelchair and claimed more than £50,000 in welfare payments.

But a surveillance operation by insurers and lawyers caught him working out in a gym. He was also filmed doing press-ups with a child on his back in August 2016.

Social media photos showed him posing by a new Mercedes he claimed belonged to his nursery nurse partner, as well as snaps of him clutching bottles of bubbly.

It also emerged that he had been involved in a high-speed police car chase where he later fled on foot before leaping over a hedge. 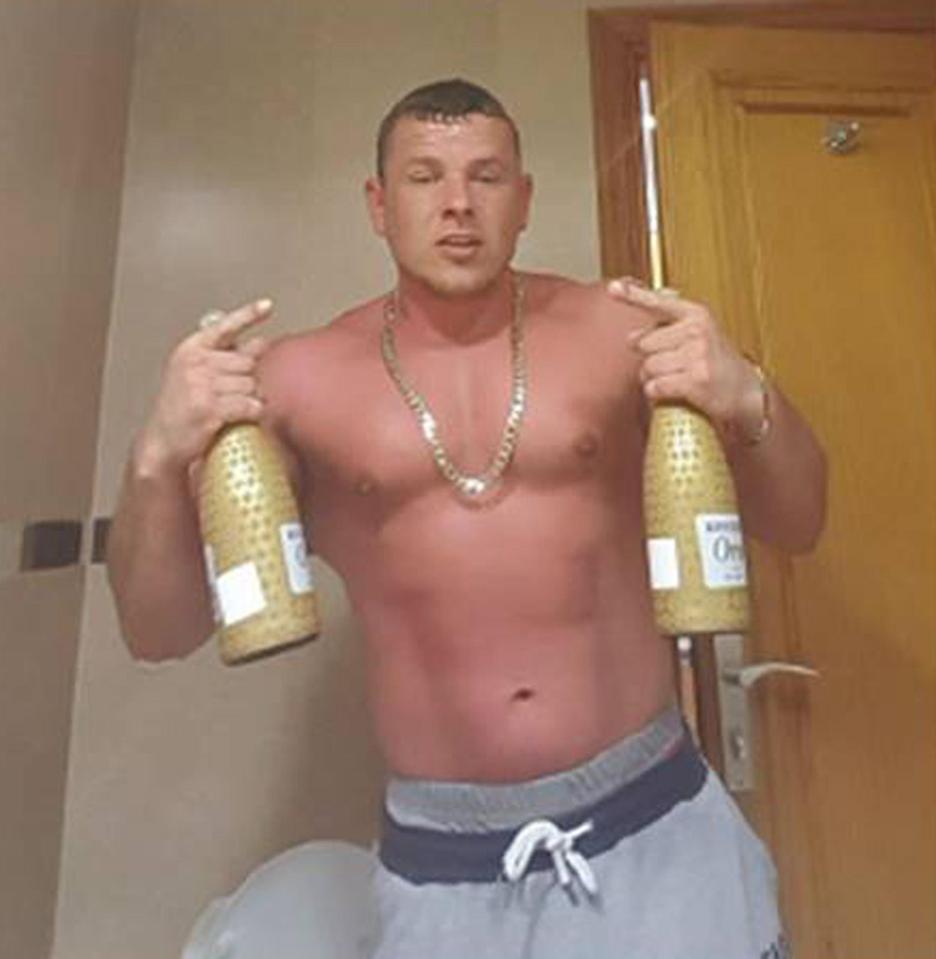 Gorog, of Emley, West Yorkshire, was investigated because of the number of whiplash and personal injury claims he had made.

When he was confronted with the evidence against him, he tried to abandon his compo claim — but was pursued through the courts.

At a hearing at Manchester county court, he was quizzed about a conviction for assault in February 2015, his physique and the press-ups. 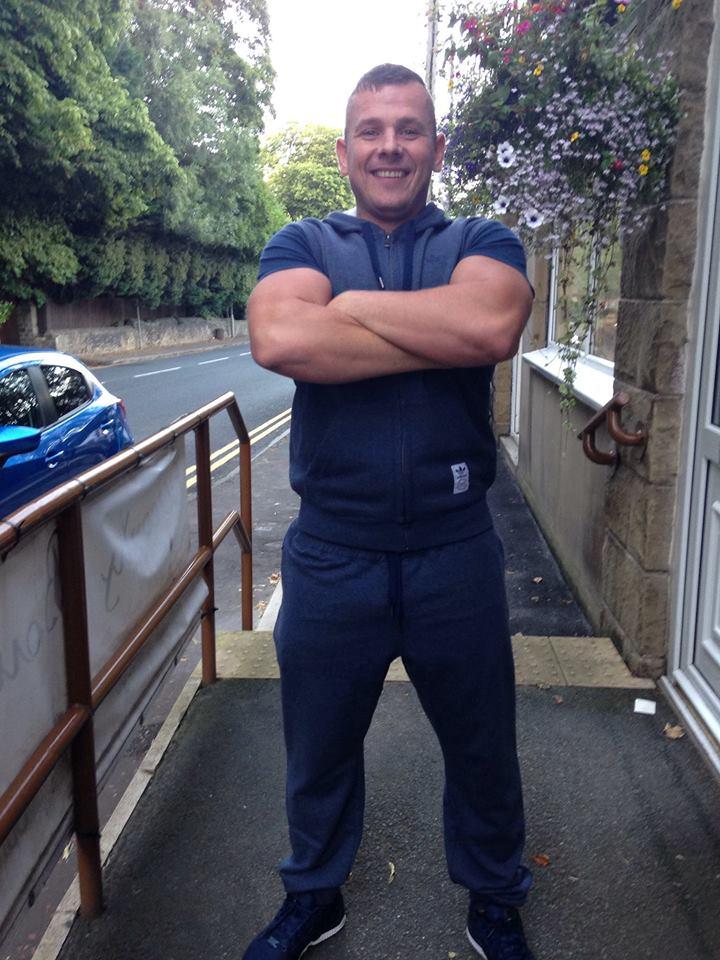 He said his muscles were all down to “good genetics”.

But the judge said he had lied for years about his health and had used a wheelchair to claim benefits he did not need and ordered him to pay £35,000 in legal fees.

Kate Hudson Slammed as Hypocrite for Partnering With Weight Watchers

The Corona Arms is a virtual pub where all are welcome and the drinks are free (well, sort of)