We failed on knife gangs, admits Boris Johnson on 20th anniversary of Damilola Taylor’s killing as he backs calls for National Day of Hope in tragic boy’s memory

Boris Johnson has admitted that several governments have failed to tackle the scourge of knife crime that led to the killing of a young boy 20 years ago.

The Prime Minister said he ‘wished I could pretend that no such tragedy’ as Damilola Taylor’s could happen again in Britain, but could not make that promise.

Damilola, a ten-year-old schoolboy, was senselessly killed by two teenagers in Peckham, south London as he walked home from a library on November 27, 2000.

Brothers Danny and Ricky Preddie, then aged 12 and 13, were convicted of Damilola’s manslaughter in 2006. 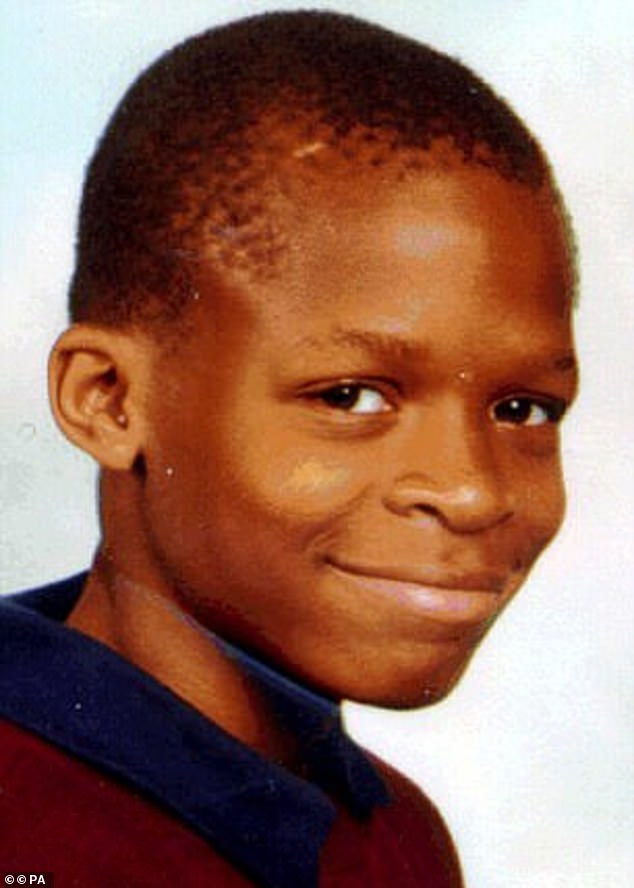 Now, Mr Johnson has fully backed a National Day Of Hope for December 7, which would have been Damilola’s birthday.

Writing in The Sun, the PM described the young boy’s killing as ‘senseless’, before admitting to having failed to rid the streets of knife crime and gangs.

He added that increasing police numbers, cracking down on county lines gangs and giving officers more stop and search powers were helping to push back against violent crime.

‘But you can’t beat this problem just by locking people up,’ he said, adding that young people need to be turned away from a ‘culture of violence’. 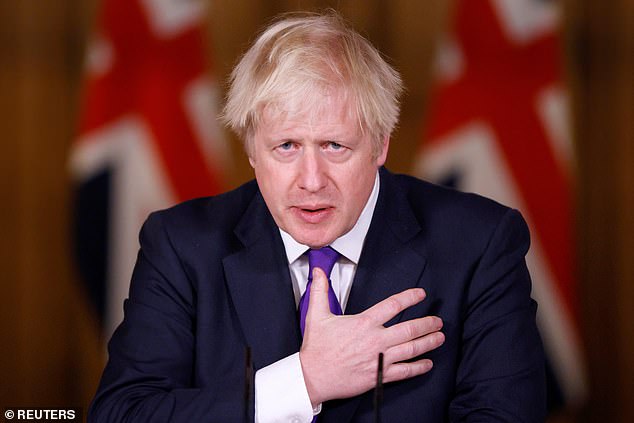 Now, Mr Johnson has fully backed a National Day Of Hope for December 7, which would have been Damilola’s birthday

Damilola had dreamed of becoming a doctor, and shortly before his death he had written of his hope to ‘change the world’.

Mr Johnson has lent his support to call for a National Day of Hope, part of the Hope 2020 campaign to shine a light on the positive contributions of young people.

The charity say they are inspired by the ‘philosophy of the public health approach to reducing violence affecting young people’.

It was founded by Damilola’s father Richard Taylor, 72, who has been an avid anti-knife campaigner campaigner for years.

He recently criticised progress on combatting knife crime, saying ‘things have not really changed’ in the past 20 years.

Mr Johnson concluded his letter by saying: ‘We need to give all our kids the same sense of ambition, of purpose, of hope.

‘I salute the Taylor family, the Damilola Taylor Trust and Hope collective, for all the work they do. Let’s honour the memory of Damilola Taylor on what would have been his 31st birthday — and let’s make today a National Day of Hope.’

Fine, I’ll Say It: Jason Knows What He Needs To Do To Become The Next Bachelor

Your Daily Horoscope for Tuesday, February 18