BORIS Johnson today confirmed the lockdown will be lifted in stages, and warned the hospitality industry is likely to be the last to reopen fully.

The PM said he'll take a "cautious and prudent approach" to rolling back restrictions ahead of a major speech next Monday. 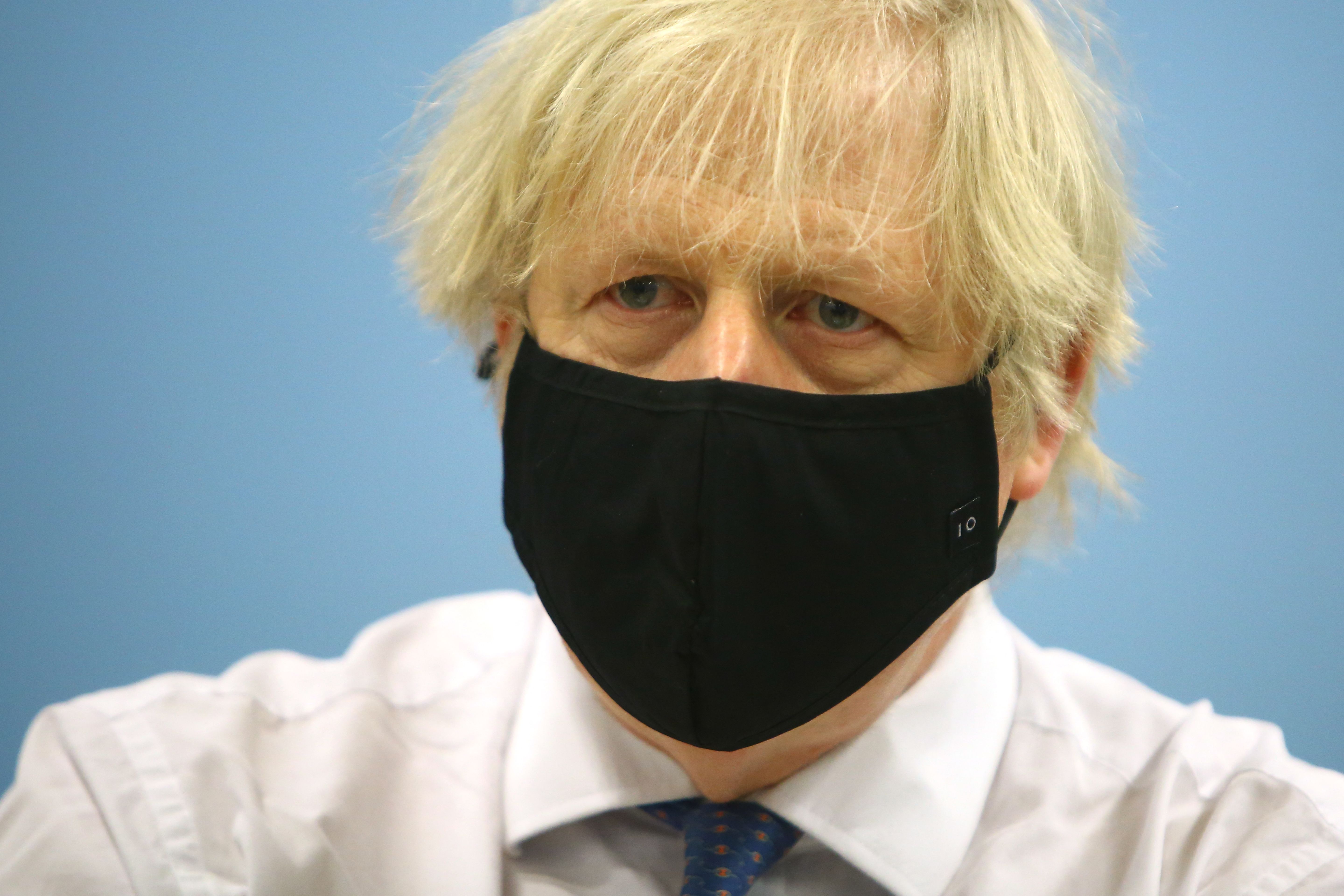 During a visit to Wales, he insisted the Government will take things slowly because it doesn't want to have to reimpose curbs on daily life.

The Sun has previously exclusively revealed how pubs are set to reopen for outdoor pints at the start of April.

They could start letting punters back inside from as early as May after industry insiders said they were hopeful life could be "back to normal" by July.

Boris said: "We'll be setting out what we can on Monday 22 about the way ahead, and it'll be based firmly on a cautious and prudent approach to coming out of lockdown in such a way as to be irreversible.

“We want to be going one way from now on based on the incredible vaccination rollout.

"You have to remember from last year that we opened up hospitality fully, that was one of the last things that that we did because there is obviously an extra risk of transmission from hospitality

"I would just advise everybody just wait, you know, we'll try and say as much as we can."

The PM will make a landmark speech next Monday in which he will spell out his "roadmap" for easing the lockdown. 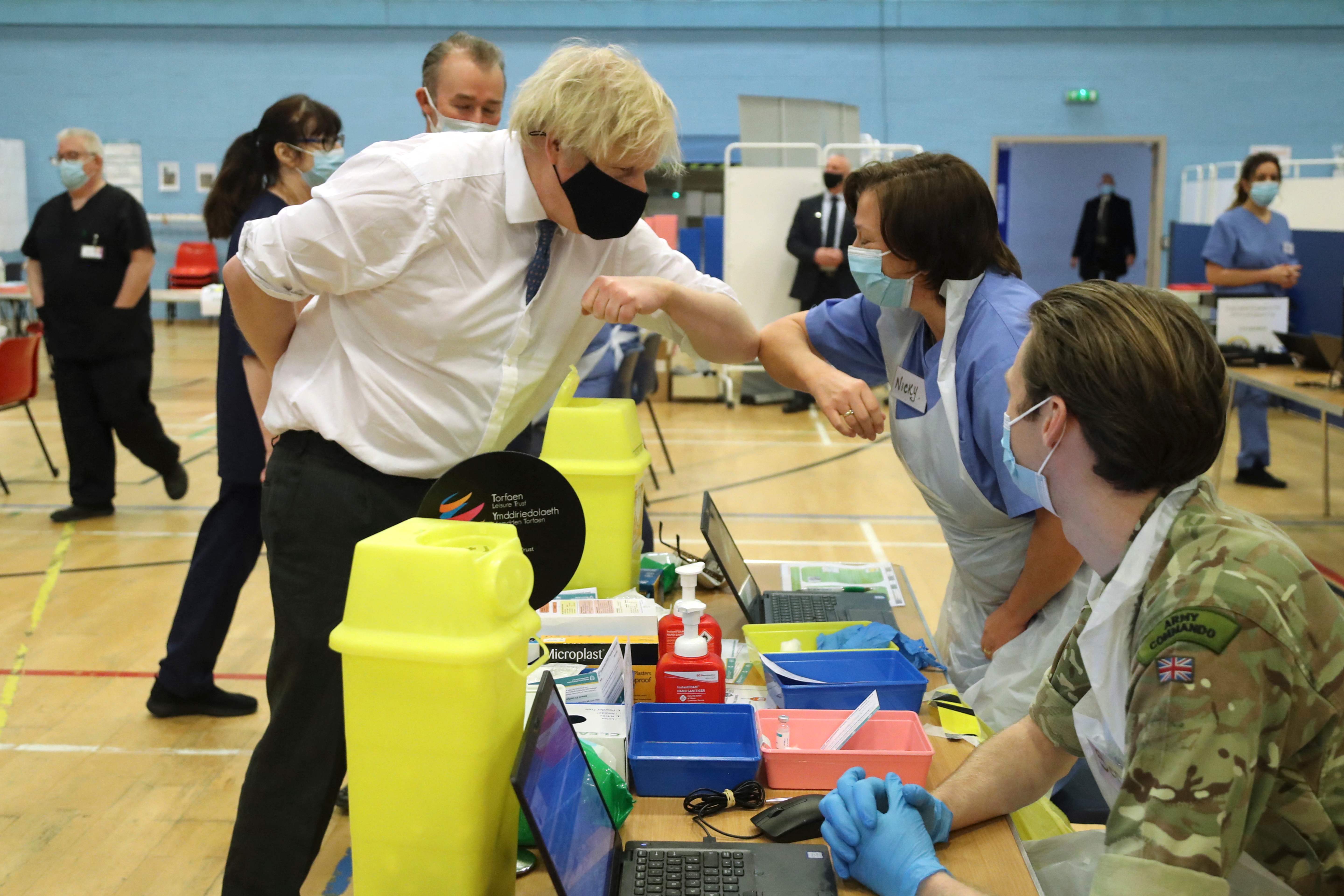 He is expected to announce that schools will reopen from March 8, with venues allowed to serve drinks and food outside from the start of April.

Pubs and restaurants are likely to first reopen for takeaway drinks and meals, with social distancing set to remain in place for much of the summer.

Specific details on how the hospitality industry will fully reopen are yet to be decided, with ministers still set to thrash those details out.

High Street shops could also reopen within weeks with household mixing, including the return of the rule of six, being reintroduced for outdoors contacts.

But major venues like nightclubs, theatres, and cinemas aren't likely to open until later in the summer at the earliest.

And there have been reports that the PM wants to see cases reduced to fewer than a thousand a day before majorly easing the lockdown.

A senior Whitehall source told the Telegraph: "For any significant relaxation of lockdown, household mixing and reopening pubs, case numbers have to be in the hundreds, not thousands."

He told LBC: "There is no single cast-iron formula or one particular indicator that above all other considerations can decide this.

"So we will look at all of the indicators, all of the evidence. We know that the vaccine has had a significant role."

Ahead of the announcement the PM is finalising plans for a testing blitz of millions of people to get the country towards "a new normal".

Downing St is putting finishing touches to the plan, which will run under the slogan "Are you ready? Get testing. Go."

It will start ahead of the reopening of schools with an initial 400,000 tests a day, then be steadily ramped up.

But the PM is so far pushing back against calls from some ministers to also introduce vaccine passports for going to the cinema and theatre.

No 10 has said jabs certificates could be used to reopen international travel but doesn't want them being issue domestically.

Vaccines minister Nadhim Zahawi has said the idea of granting people who have been jabbed greater privileges would be "wrong" and "discriminatory".