A new tax on chewing gum is set to be introduced to help meet the costs of cleaning Britain’s streets.

Prime Minister Boris Johnson hopes to raise more than £100million from the new scheme which will target gum manufacturers.

Around 300,000 pieces of discarded chewing gum can be found on Oxford Street, London at any one time and it takes around three months to clean them all away.

Now, the Government aims to recover the costs of disposing of the gum by taxing manufacturers – and hope to make the hundreds of millions of pounds spent on cleaning each year, according to the Sunday Times. 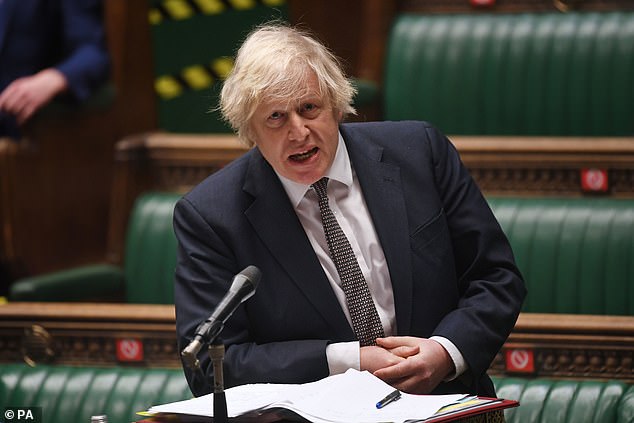 Previous plans for a tax on chewing gum already received backing from the Local Government Association and Clean Up Britain campaign.

A Whitehall source told the paper that the new tax would be implemented unless chewing gum manufacturers voluntarily offer to cover cost of cleaning gum off of Britain’s streets.

They said: ‘There are talks to see if they will cough up voluntarily but officials are already looking at how you would impose a levy.

‘We want cleaner streets so we can make a meaningful difference to communities.’

The Prime Minister, who has described gum on streets as ‘a monstrous acne of sticky grey blotches’, has previously written a newspaper column in 2010 discussing the cost of having to clear away discarded gum, which he termed a ‘plague’. 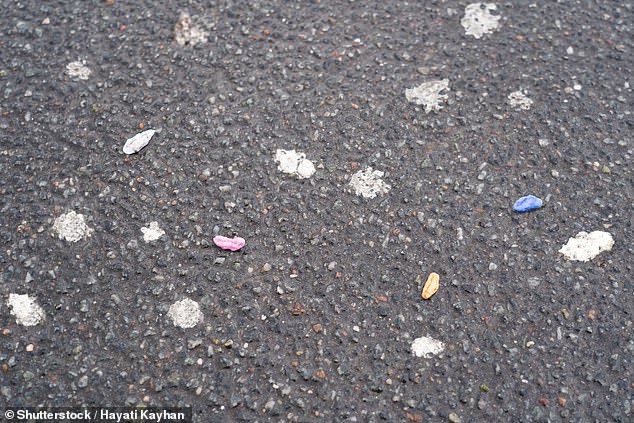 This isn’t the first time a chewing gum tax has been proposed by the Government, with former Chancellor Philip Hammond having suggested one in response to tackle plastic waste.

Hammond had been seeking advice on which products and substances to include in a tax package, with chewing gum one of the options having been considered.

The proposed new tax comes as part of the Prime Minister’s bid to rebuild Britain after the pandemic to make it ‘stronger and better’.

While relaunching his Government last year, speaking in Dudley, in the West Midlands, the Prime Minister said that, despite the continuing health challenges and looming economic crisis, it was ‘the moment to be ambitious’ about the future. 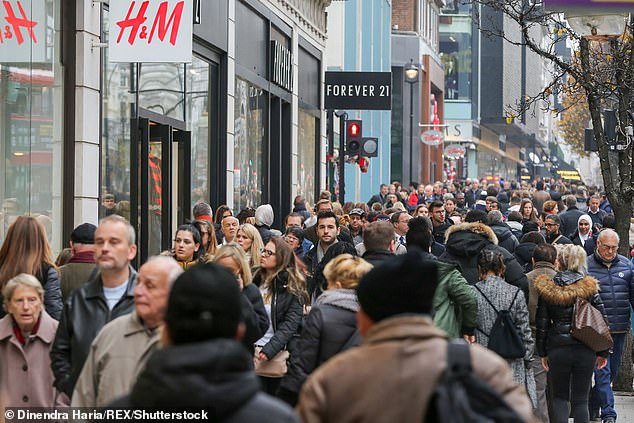 £6m would be given to seaside towns to help spruce up their highstreets and make them more attractive.

Councils can use the money to ‘spruce up’ their high streets with flower boxes, improvements to green spaces and the removal of graffiti.

Kendrick Norton On Losing Arm In Crash, 'If Nothing Else I'm Alive'

Daily numerology: What the numbers mean for you today Tuesday March 16

Actors who have played Elvis Presley over the years