BORIS Johnson today warned of a possible Covid surge in Europe – as he slapped down demands to relax the lockdown faster.

The PM rejected calls to speed up the roadmap and get back to normal quicker – saying it was far better not to have to go backwards later on. 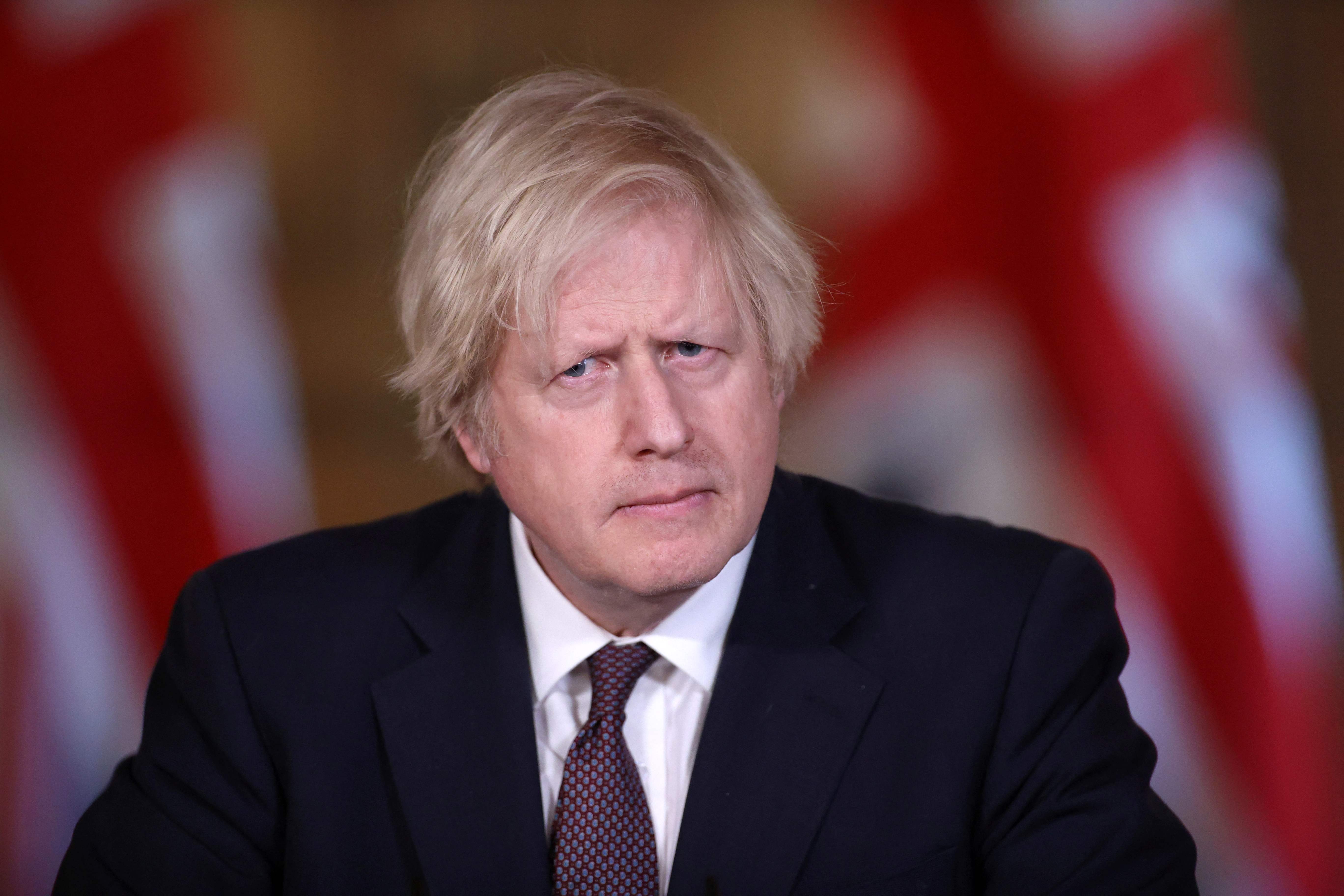 Church services and solo sport can also start up again north of the border because numbers of cases and deaths are falling, she said.

22.5million across the UK have now been vaccinated, and yesterday just 5,766 cases were recorded – down a quarter in the last week alone.

By March 29 six people in England will be able to meet up outside again, and outdoor sport can resume.

But the PM has repeatedly said he won't go faster and risk infections soaring again – saying he wants it to be cautious and irreversible.

And today he warned of the signs of another wave in Europe – as their vaccination programme struggles to move forward swiftly.

Mr Johnson wrote in a column for the Daily Telegraph today: "To all of those who want to speed up I say, I understand your urgency. I share your desire to get back to normal.

"But we must recognise that the rate of infection is still high – much higher than last summer.

"We can see the signs of a surge of Covid among some of our European friends, and we remember how we in the UK have tended to follow that upwards curve, if a few weeks later."

Several countries have seen significant upticks in cases in the last few weeks across the continent – sparking fears of another wave of the virus.

By the end of February, 21 countries in the EU/EEA had reported increasing case notification rates and/or test positivity, according to EU data. 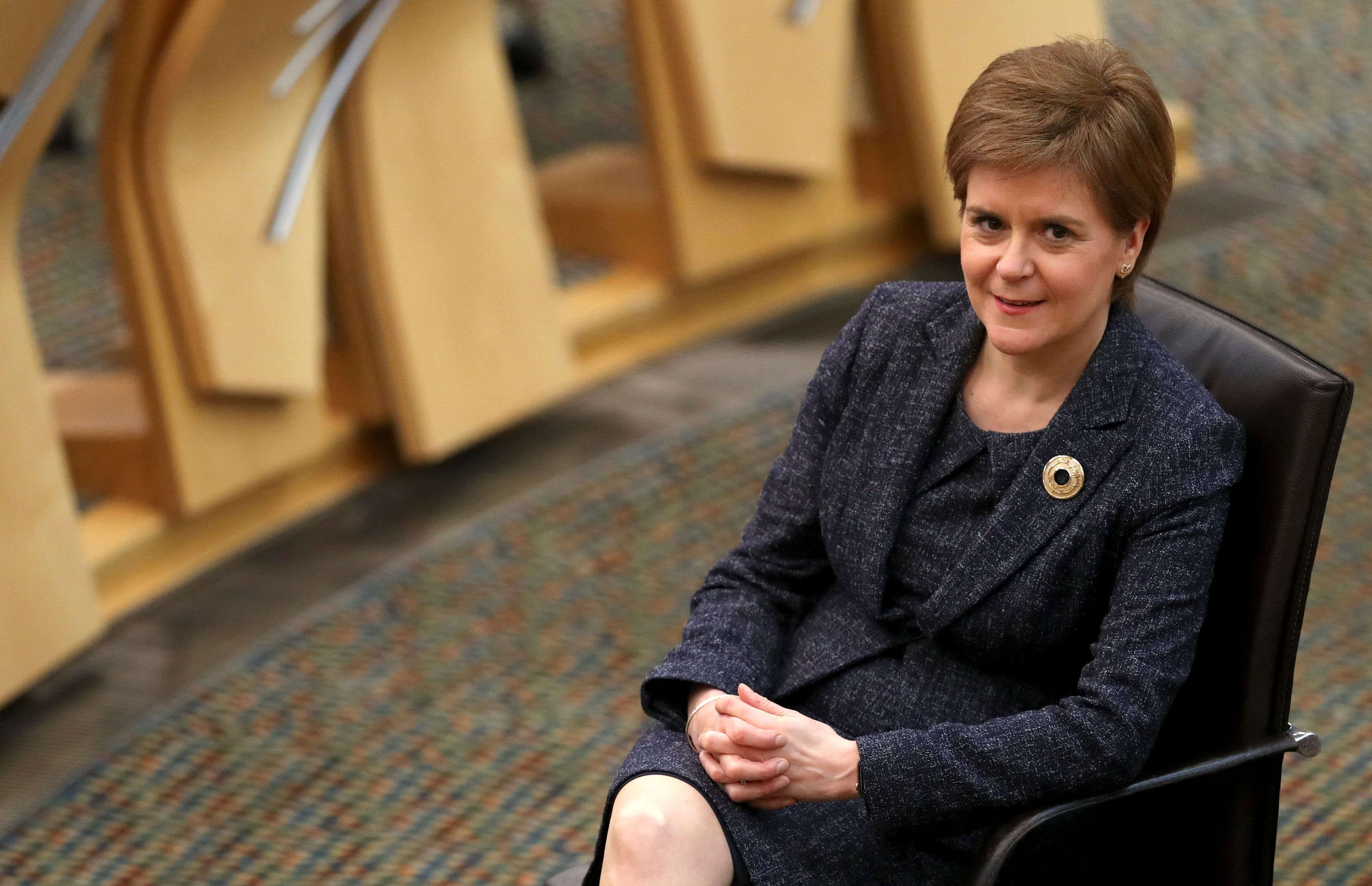 Estonia, Montenegro, Malta and Serbia have been among the hardest hit in the last few weeks – with rates reaching a staggering 797 cases per 100,000 in Czechia, compared with 62 in the UK.

The PM warned that the reopening of schools this week could lead to more infections, even as our rollout continues to go from strength to strength.

He added: "We know how fast this disease can take off, and that Monday’s successful return to school will inevitably add to the budget of risk.

"The overwhelming majority of people – and businesses – would prefer us to take steps that are cautious but irreversible, rather than go backwards again. They would rather trade haste for certainty."

His words came as scientists warned that relaxing any lockdown measures were "very big steps" and they don't know exactly what impact they will have.

The PM has agreed to leave a gap of five weeks between unlocking parts of the economy so the true impact of the measures can be seen.

Andrew Hayward, professor of infectious disease epidemiology at University College London (UCL) and a member of the Scientific Advisory Group for Emergencies (Sage), told Times Radio today there are "very sizeable numbers of people" who are "vulnerable to ending up in hospital and dying".

He added: "There's still possibilities for us to get tens of thousands of hospitalisations and very many deaths if we relax too quickly."

He said he agrees that there needs to be a five-week period between steps and it is "right to take this cautious approach", adding: "It's taken a long time for us to learn to be cautious in this respect; I don't think it's time to return to a more risky approach."

Tricky brainteaser asks you to spot the worm hidden among the birds, so can YOU do it in under 30 seconds?

Spoilers: Nick worries for Sam as he suffers a meltdown in Corrie