The Prime Minister’s father has been accused of smacking a female Conservative on the bottom and saying ‘you’ve got a lovely seat’.

Former MEP Stanley Johnson, 81, is facing allegations of inappropriately touching Caroline Nokes at the Conservative Party Conference in Blackpool in 2003.

Ms Nokes, now 49, has claimed that she was the prospective parliamentary candidate for Romsey and Southampton North ahead of the 2005 general election when the alleged incident took place. 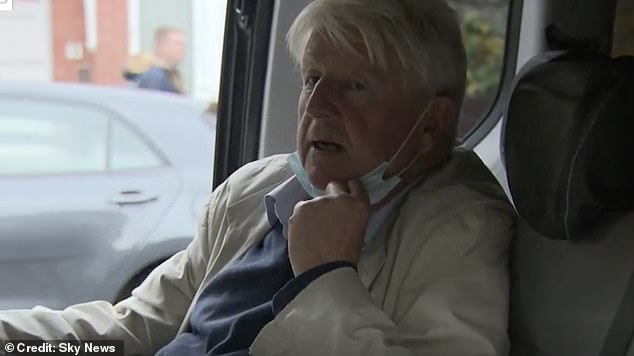 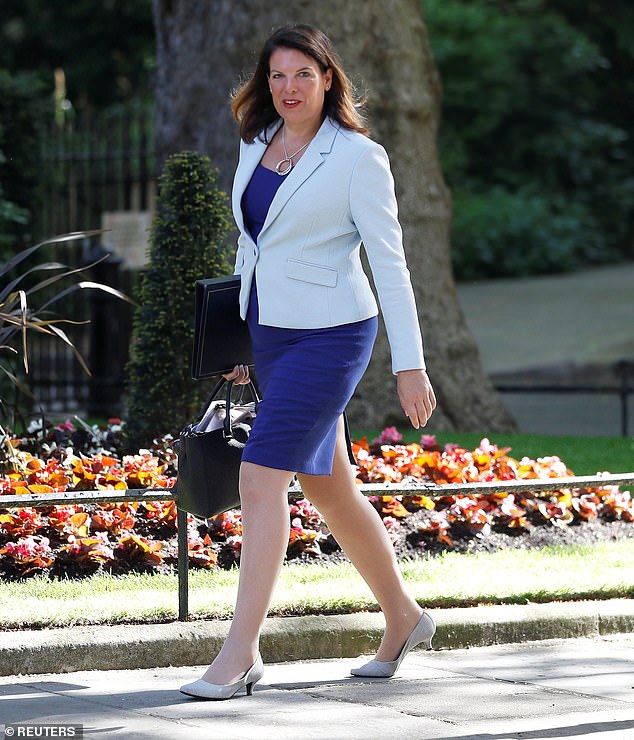 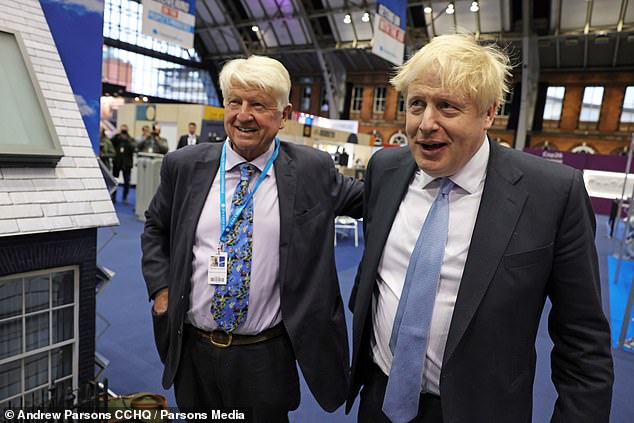 She told Sky News: ‘I can remember a really prominent man – at the time the Conservative candidate for Teignbridge in Devon – smacking me on the backside about as hard as he could and going, ”oh, Romsey, you’ve got a lovely seat”.’

When approached by the broadcaster for comment outside his home, Mr Johnson Sr said: ‘I have no recollection of Caroline Nokes at all – but there you go. And no reply… good luck and thanks.’

Ms Nokes, the chair of the Women and Equalities Select Committee, made the allegation during a cross-party panel about how to confront violence against women in the wake of Sarah Everard’s murder.

She added: ‘I now regard it as a duty, an absolute duty, to call out wherever you see it. Be the noisy, aggravating, aggressive woman in the room because if I’m not prepared to do that, then my daughter won’t be prepared to do that… you do get to a point where you go ”up with this, I will not put”.’

During the conversation hosted by Sky News, each of the politicians also described their own experiences. 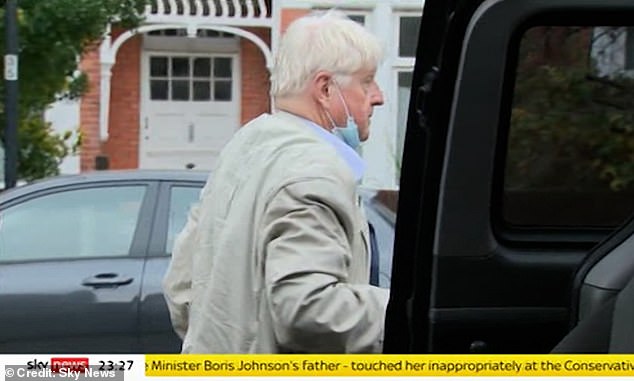 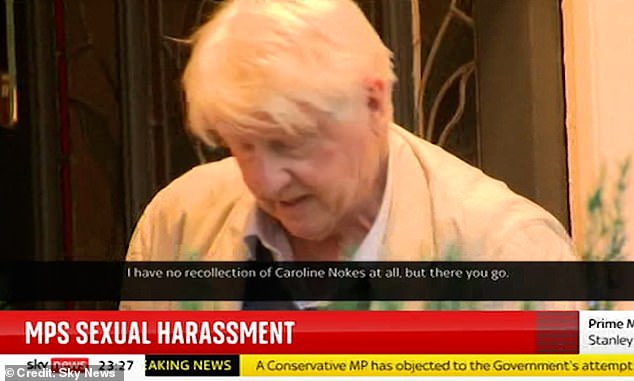 He told Sky News: ‘I have no recollection of Caroline Nokes at all – but there you go. And no reply… good luck and thanks’ 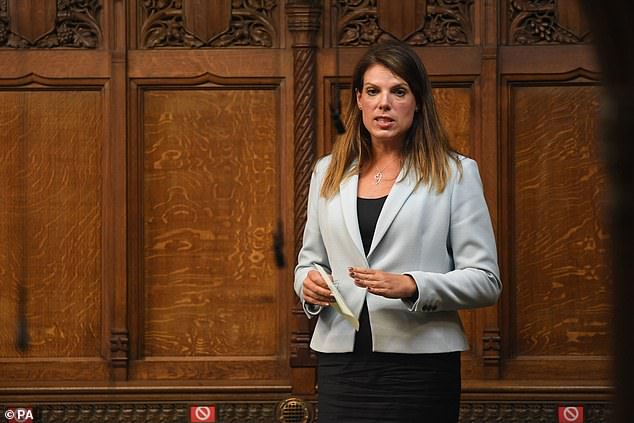 Ms Nokes also alleged she was groped as an 11-year-old by a group of men.

Ms Philips, the shadow minister for domestic violence, claimed she was assaulted by a former boss at a party.

Dr Rosena Allin-Khan, shadow minister for mental health, claimed she was harassed by a senior medic when she was a junior doctor.

And Fay Jones, the Tory MP for Brecon and Radnorshire, described how she was flashed by a man when she was 17.

All four women called for public sexual harassment to be made a specific crime in upcoming legislation.

A move to create the offence within the Police, Crime, Sentencing and Courts Bill going through Parliament is supported by the Home Secretary but is yet to be approved by Downing Street, Sky News reported.

British man, 55, drowns while snorkelling at a remote cove in Spain