A LAWN bowls “bad boy” had his leg broken by a cage fighter.

Danny Denison, 56, had to pull out of this week’s world championships after a ruck at a hotel. 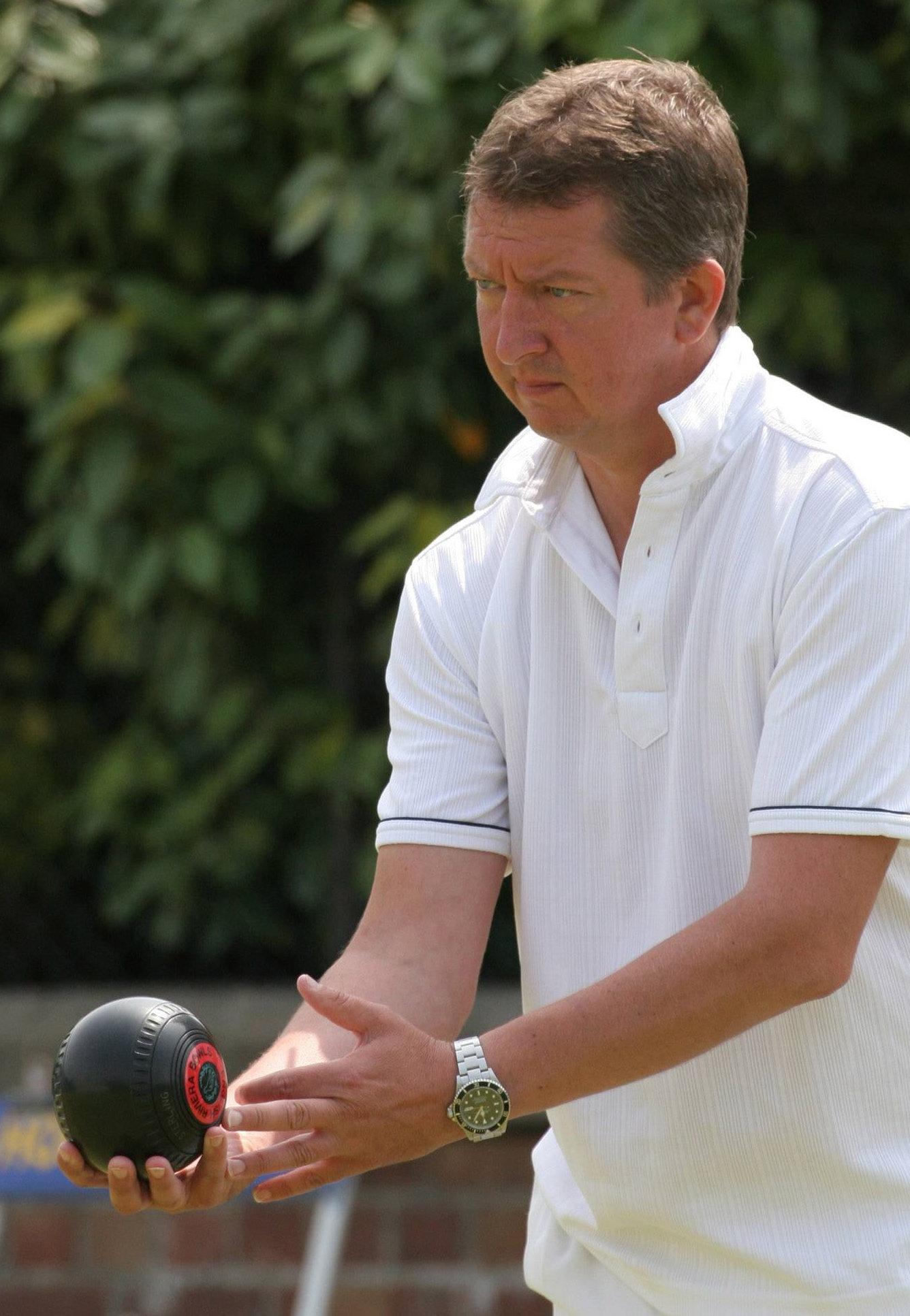 A friend said last night: “He got into some banter with an alleged cage fighter. He’s still got a smile on his face though.”

Police were called in the early hours of New Year’s Eve to the three-star Hotel Celebrity in Bournemouth, Dorset.

The ex-crown green champ — who is registered disabled after a car accident in 2015 — was taken to hospital with a broken leg, damaged ribs and a black eye.

His leg is now in plaster, forcing him to miss the ongoing world indoor tournament at Hopton-on-Sea, Norfolk.

MOST READ IN UK NEWS 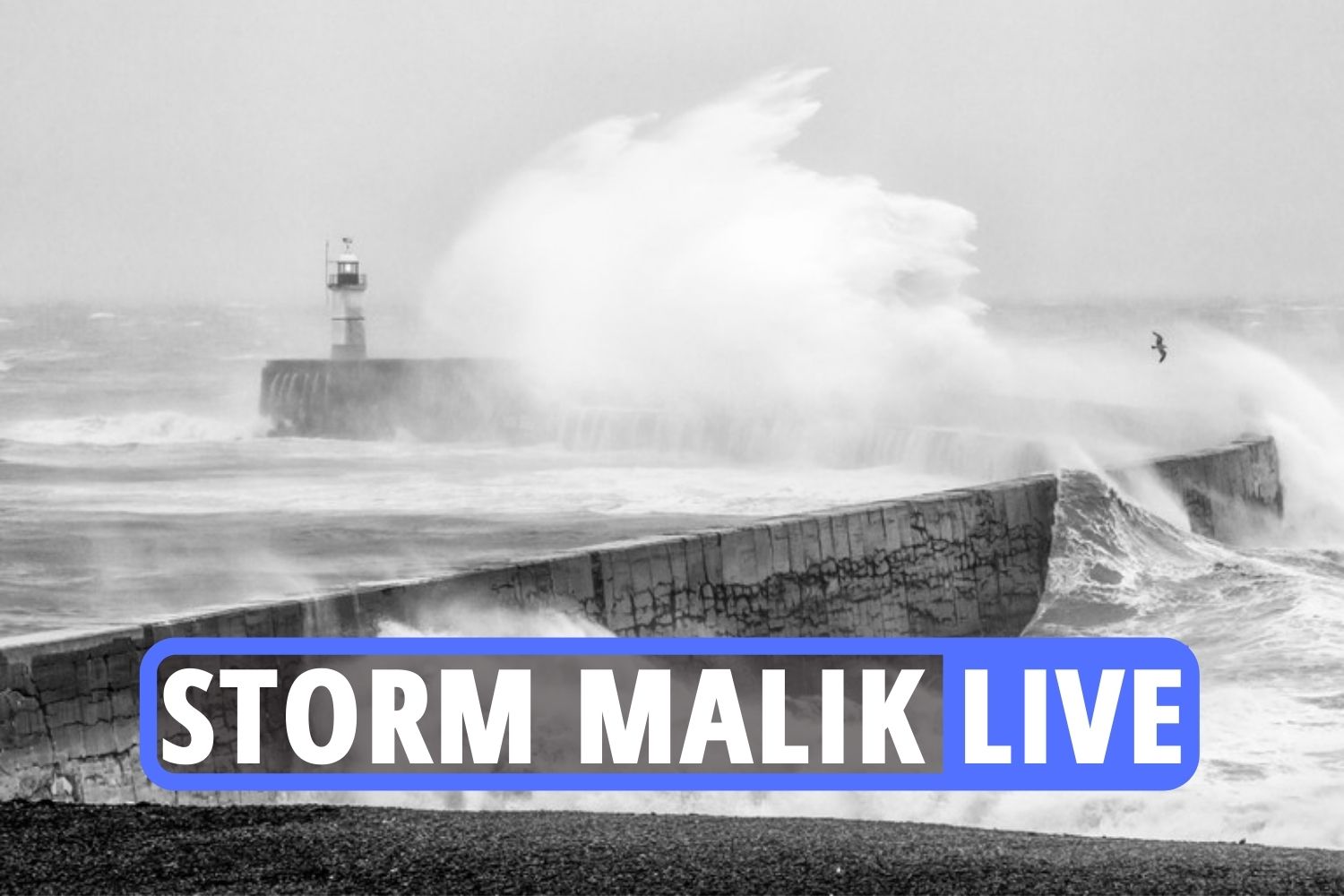 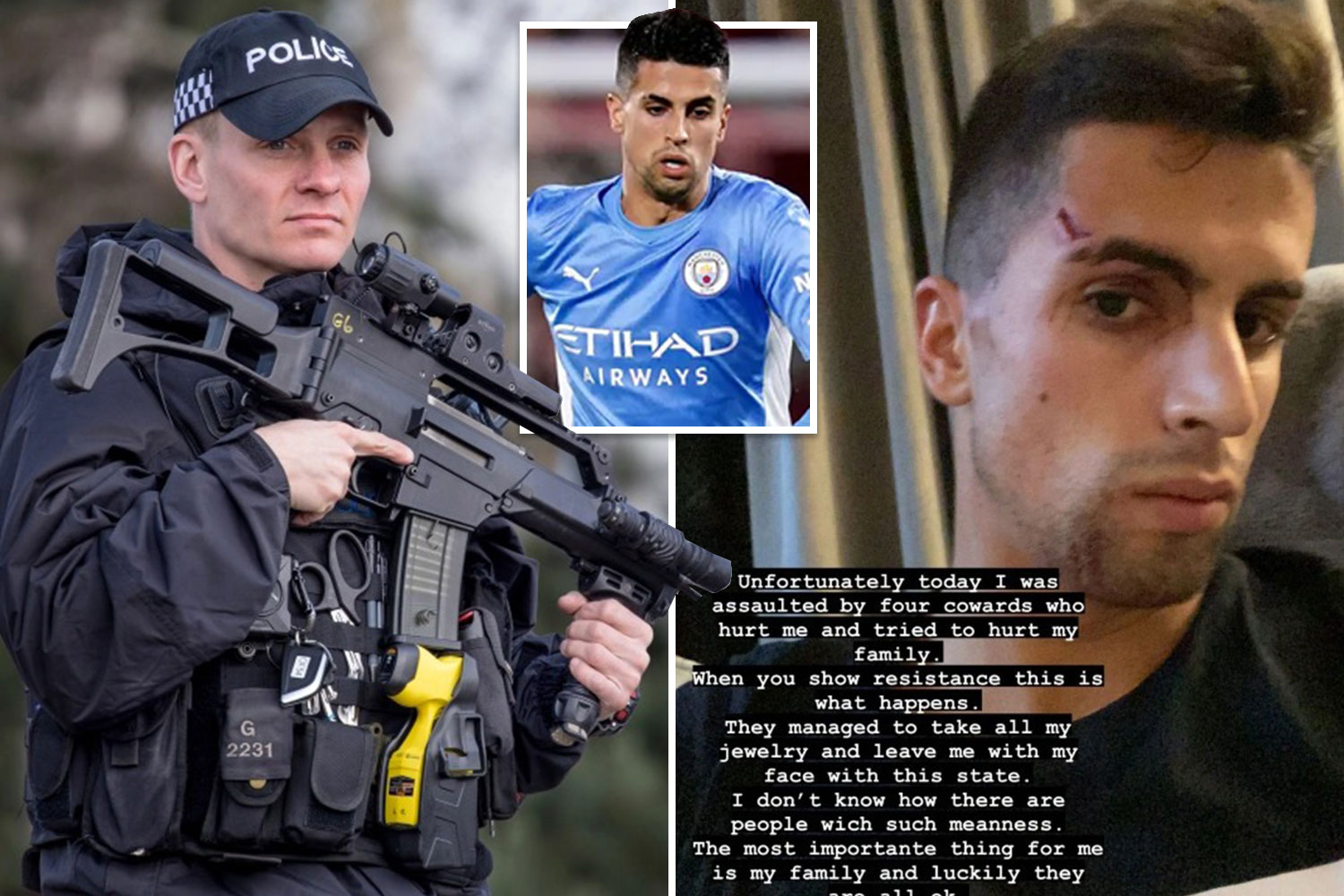 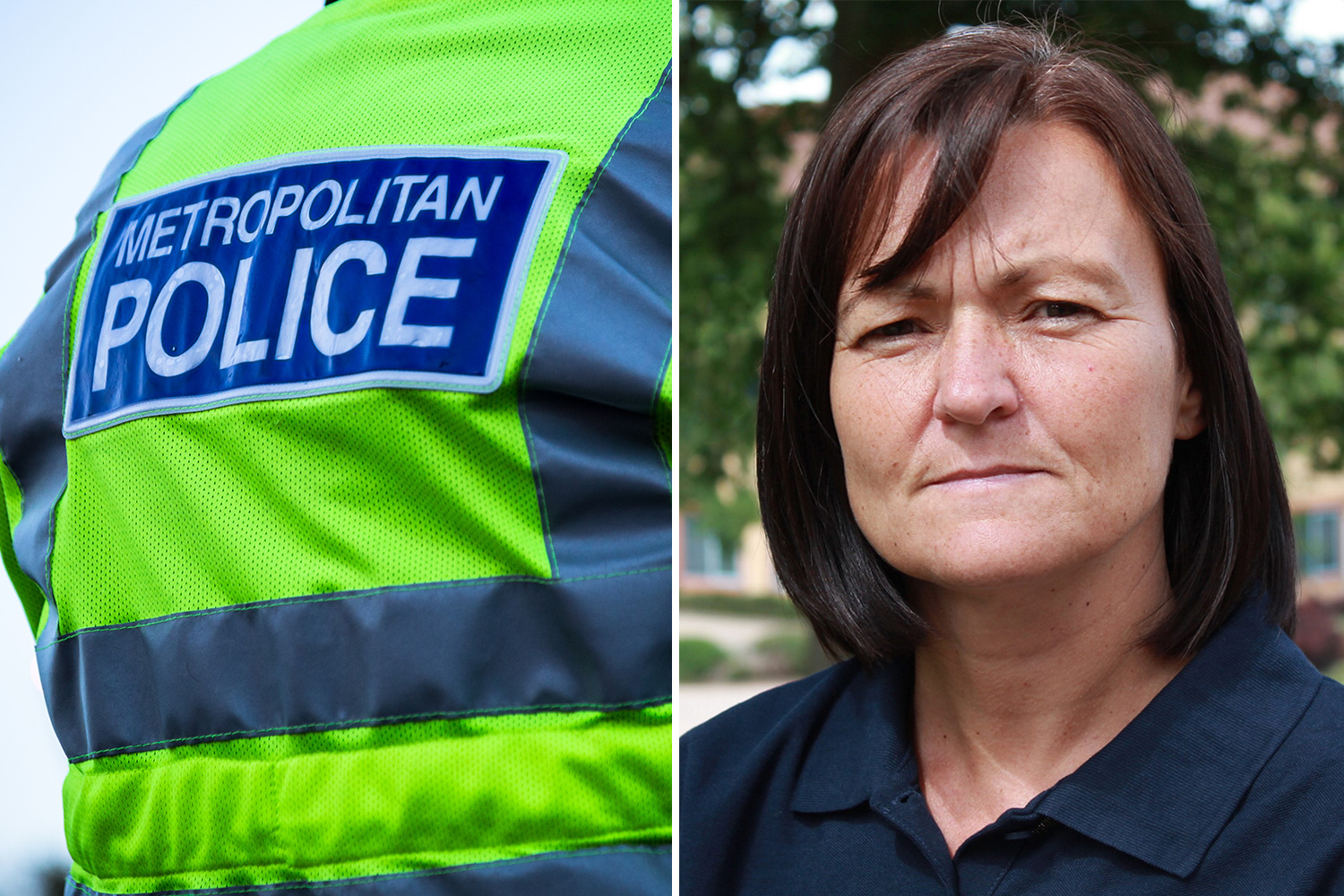 Cops should be allowed to SLEEP on the job, police union leader says 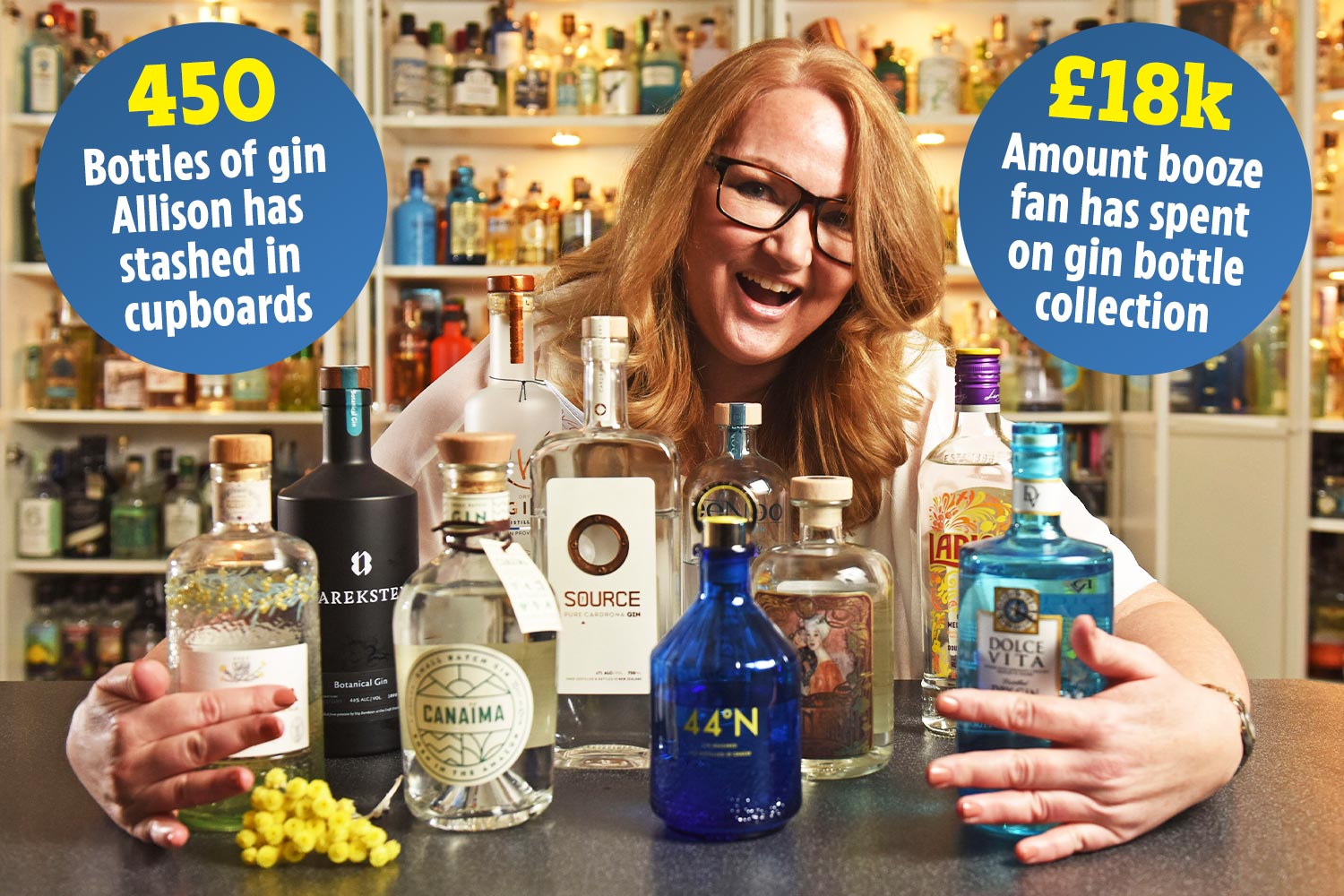 NO ROOM AT THE GIN!

Danny, from Torquay, Devon, said: “I’m disappointed as I’m trying to get back in the top 16.

I don’t know who the attacker was. It’s going to court.”

A 33-year-old man was arrested on suspicion of GBH and was released pending inquiries.

Danny got community service for assaulting two women in a Chinese takeaway in 2006.

He was also jailed in 2007 for fraud and perjury and later banned in 2015 after trashing his world tour accommodation.

Tipping Point fans seriously distracted by Chris Hughes' appearance on celeb special – but can you spot why?

How to watch Ms. Marvel online