Home » World News » Boy, 12, to have just the second haircut of his life to raise money for kids with cancer

TWELVE-year-old Bertie Pilkington prepares to wave goodbye to his long locks with only the second haircut of his life — in aid of charity.

He will donate his golden curls to the Little Princess Trust, which makes wigs for children with cancer. 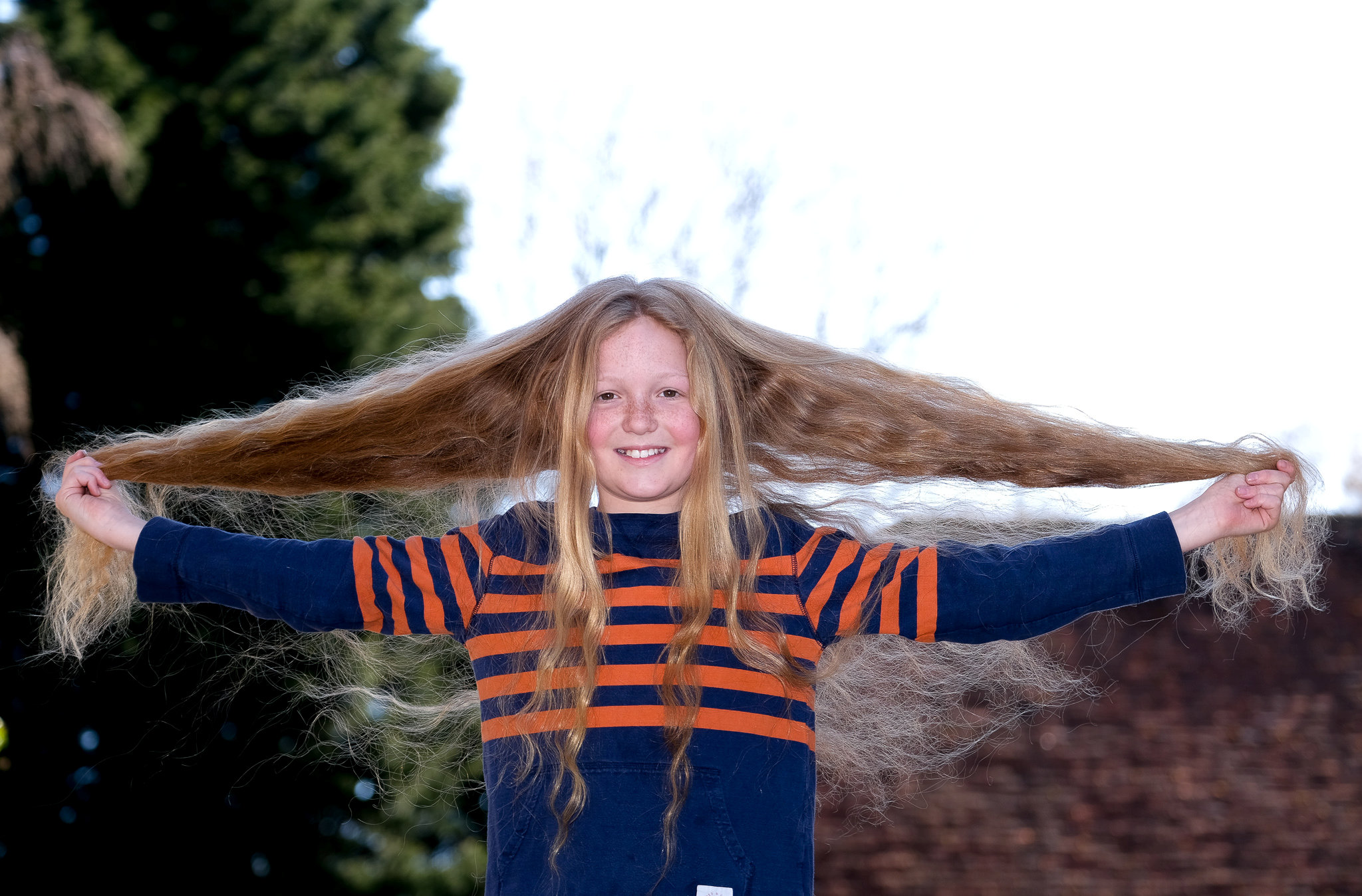 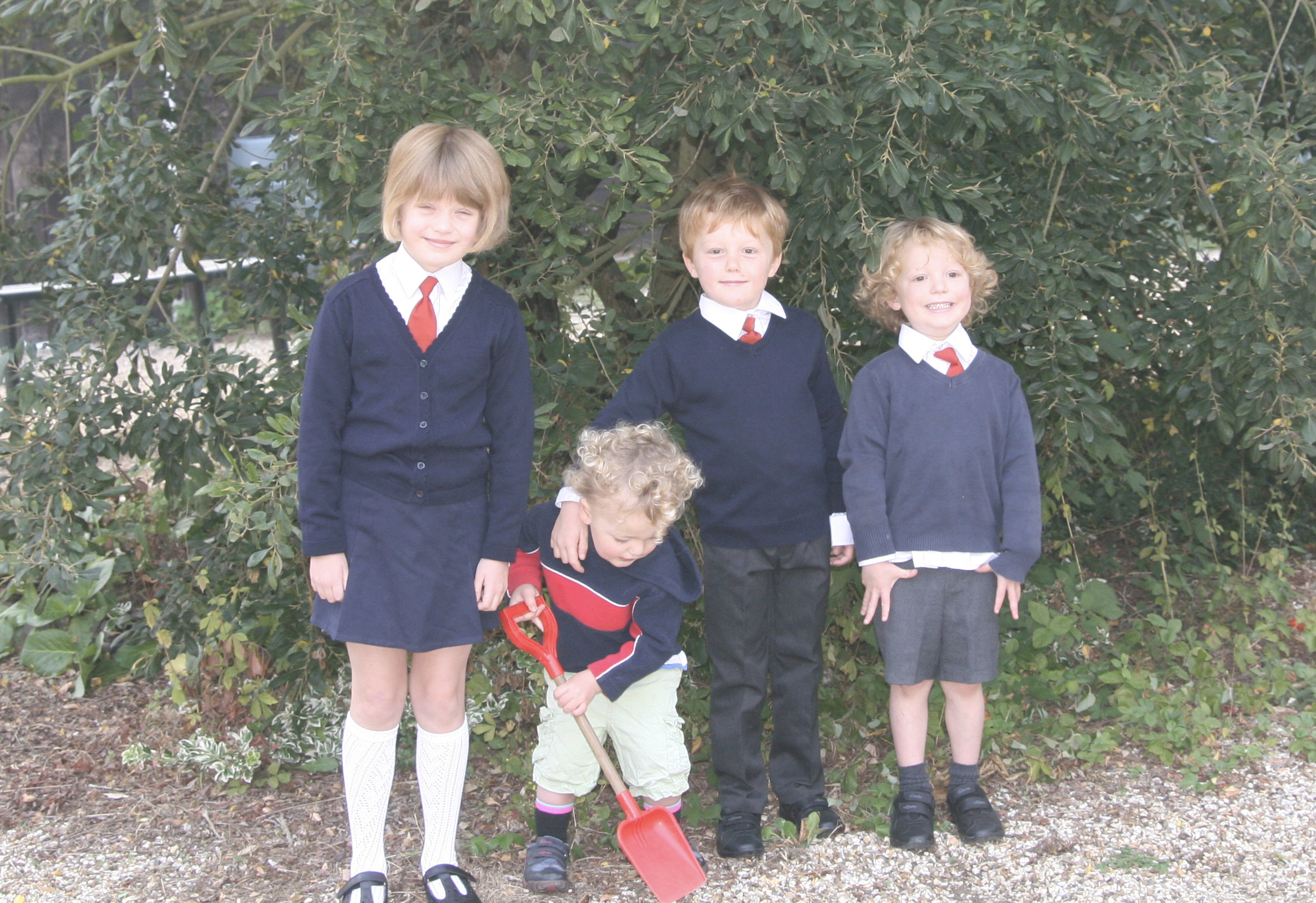 Bertie, who also aims to raise £550 for the trust, last had them chopped when he was just four.

Proud mum Jo Munting, 49, of Newbury, Berks, said: "He was going to get it cut at the end of primary school but decided to keep it long because he'd get more money if he waited.

"He's braver than me.

"He had it cut when he was four, but it was only under duress – he just had it trimmed so it didn't look scruffy. 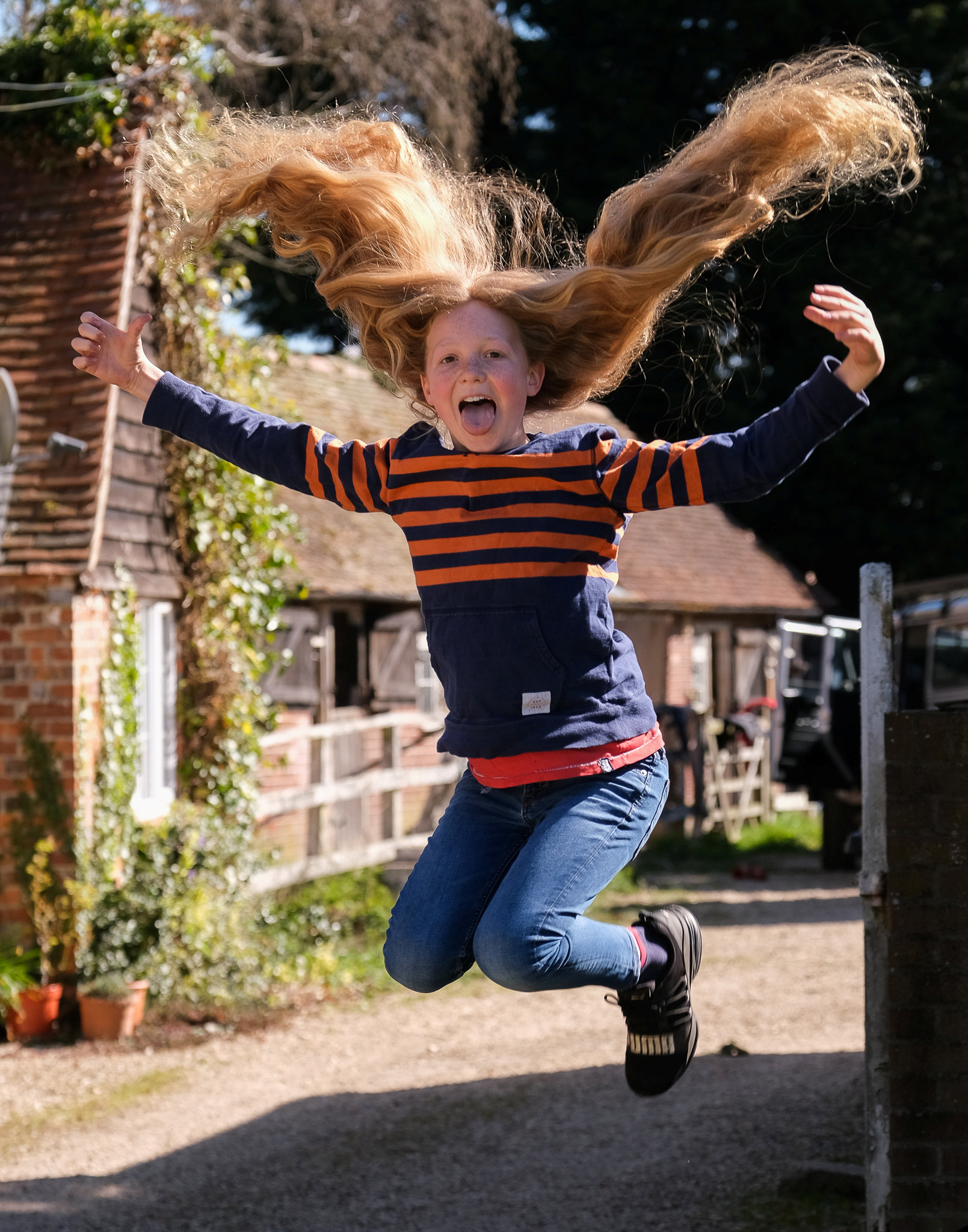 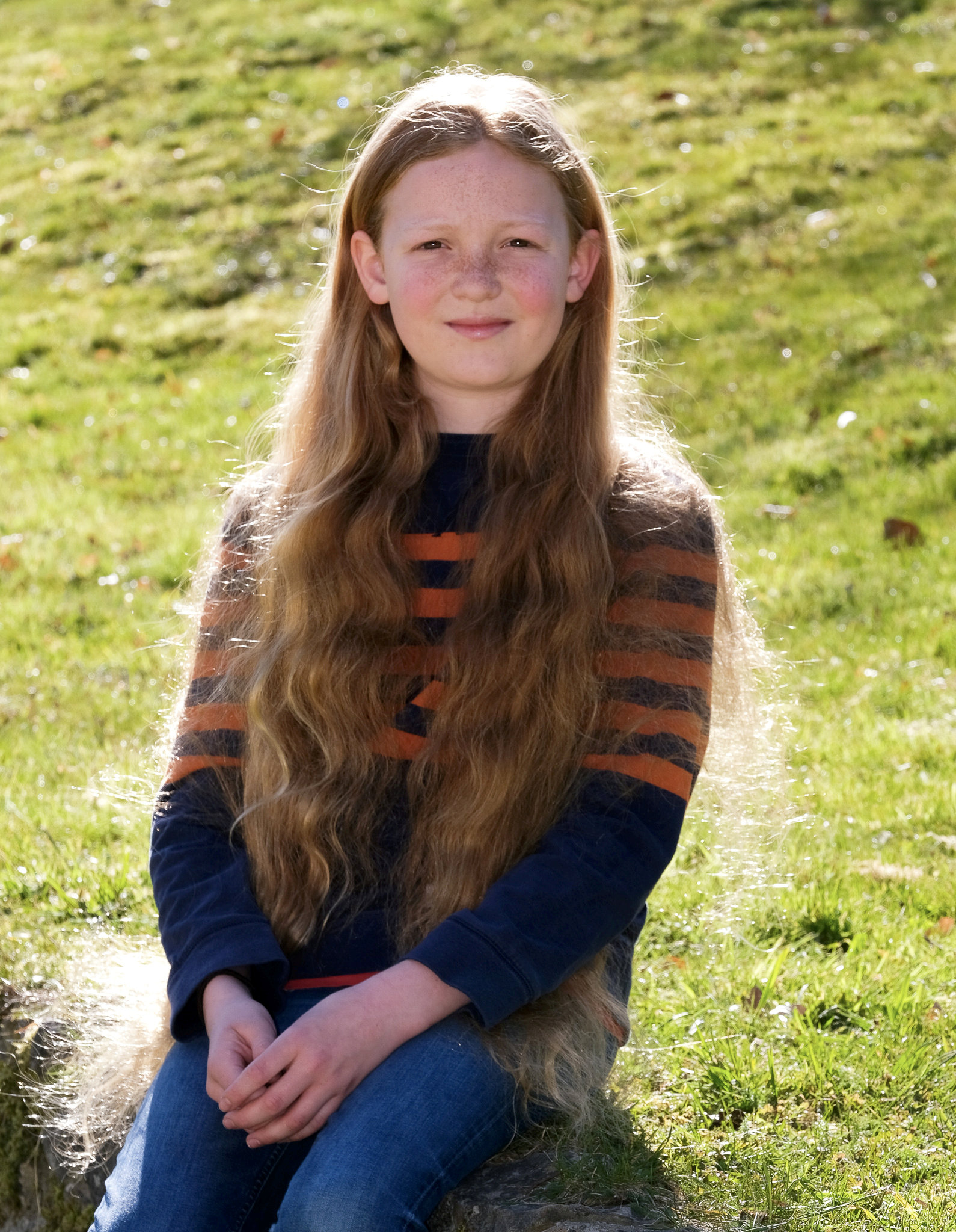 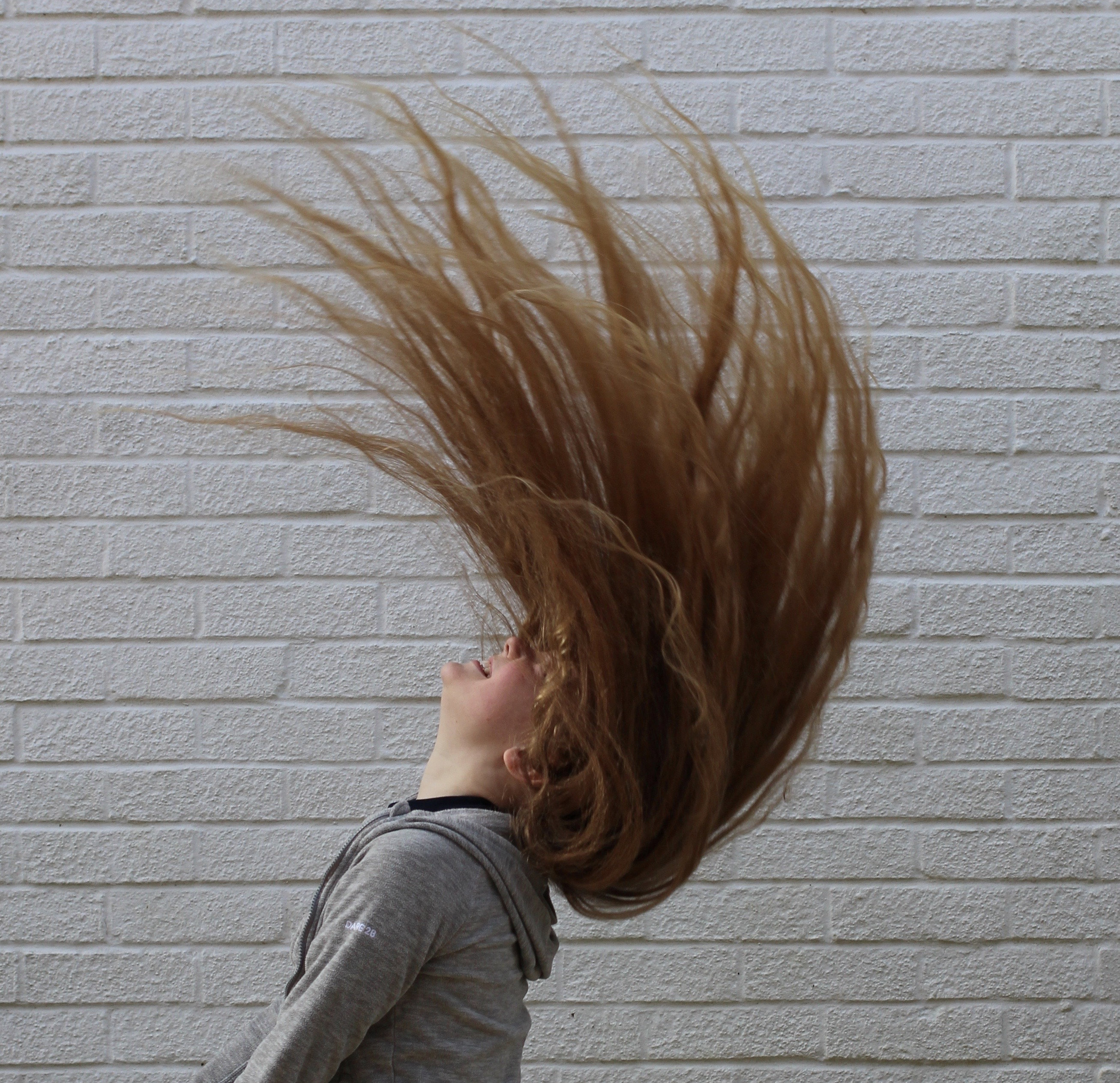 "I think it's going to be about shoulder length.

"He's quite eccentric but he does a lot of sport so having long hair makes it difficult.

"When he started at school people assumed he's a girl as he's got quite a female looking face."

Girl, 16, lies in pool of blood under corpses for 4 hours pretending to be dead after party shooting massacre in Russia

Ben Affleck: ‘I Finally Figured Out’ the Best Way to Play Batman While Making ‘The Flash’