A TEENAGE boy has been caged for just six years for his part in a "vicious" machete attack which killed a dad-of-four.

The fourteen-year-old boy – who cannot be named for legal reasons – was locked up after Sajed Choudry, 42, was killed following a mass brawl between warring families 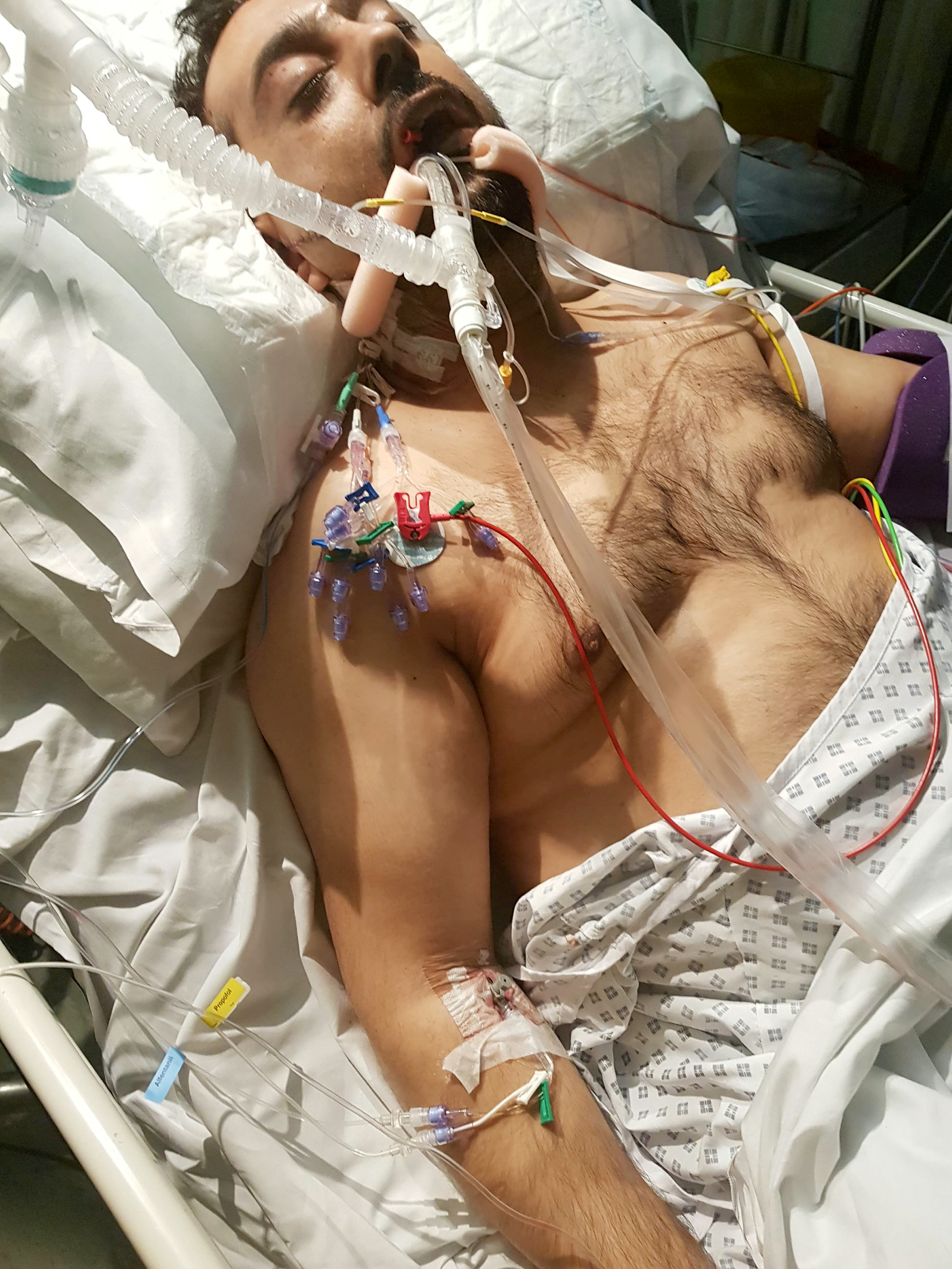 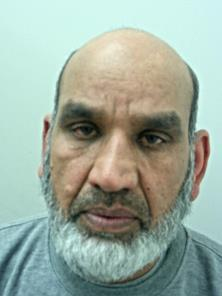 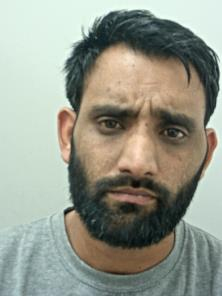 He was given just six years behind bars after being found guilty ofmanslaughter.

Passing sentence, judge Mr Justice Dove said: "While there is an element of misfortune in finding a person of your tender age before this court, to be sentenced for these serious criminal offences, this is as nothing compared to the tragedy that has befallen the Choudry family."

Choudry died after spending two weeks in a coma following the "vicious, terrifying and sustained attack" on November, 27 last year.

Mr Choudry suffered horrific injuries, including slash wounds to his ears which had to be re-attached, using a skin graft from his legs.

During a trial, jurors heard Mr Choudry had been rowing with the Ali family for several months before the feud escalated to violence near his home in Blackburn, Lancs.

He said: "Anyone who has observed the evidence in this trial as it has unfolded will have been astonished and horrified to learn how a respectable family, leading a constructive and responsible life in the community, allowed itself to so rapidly descend into callous violence and murder, killing one of their neighbours and seriously injuring his son."

The court heard the Ali family had been involved in a feud with Mr Choudry's family since May 2018 and, on the evening of the attack, Sadaqat Ali had initially armed himself with a machete and tried to confront Mr Choudry's son, Ahsan, 24.

He then went to Ilahi's home, where the men armed themselves with an axe and sticks.

Rafaqat Ali, Akbar and the unnamed boy also joined them for a confrontation with the Choudrys in Blackburn, Lancs.

Mr Justice Dove added: "Sajed Choudry and Ahsan Choudry were completely outnumbered by Ali's group and they were subjected to a vicious, terrifying and sustained attack.

"Sajed Choudry was slashed and chopped by the machete."

The court heard Ahsan Choudry tried to escape but was chased and suffered an "appalling injury" to his hand as he tried to fend off the knife.

Members of the Choudry family were in tears in the public gallery as the men were sentenced.

The judge told the defendants: "By your actions you have left a void in this family which will never be filled." 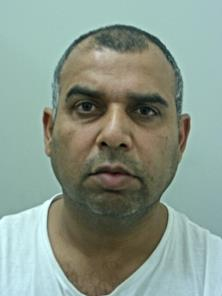 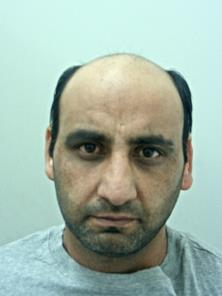 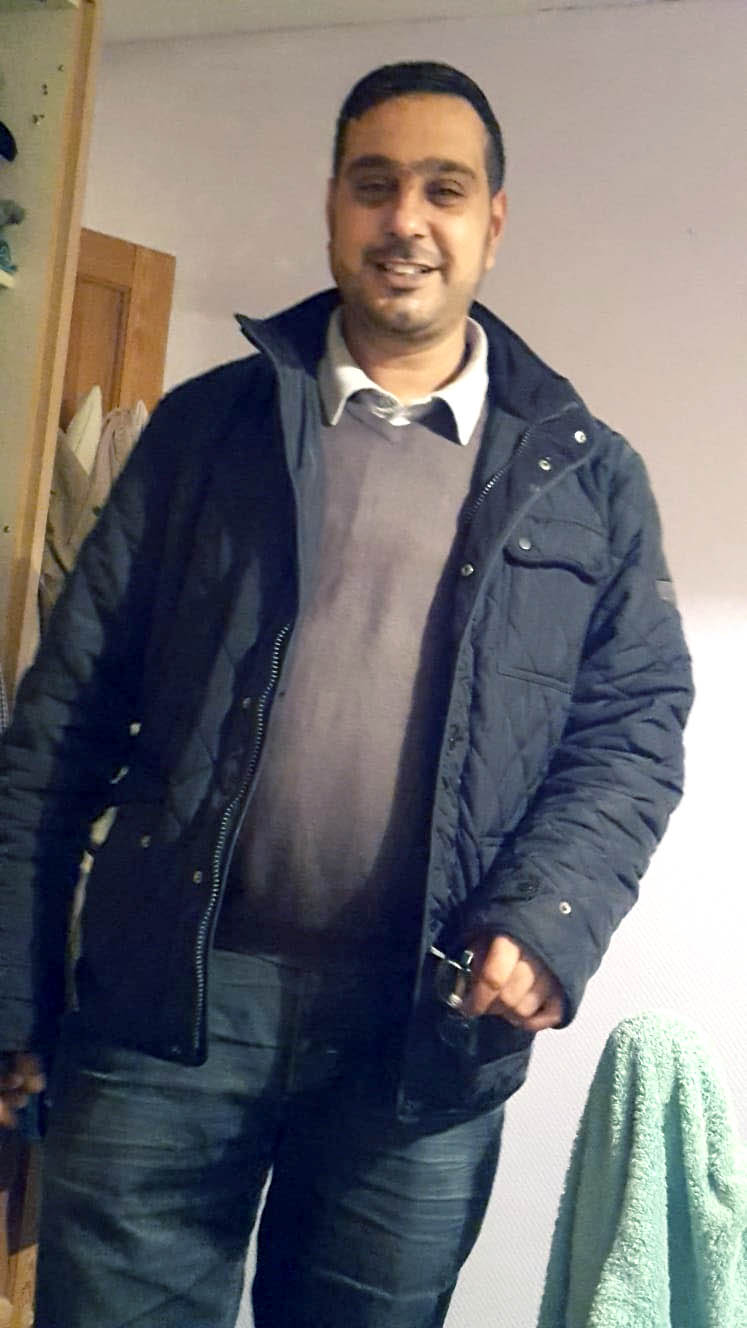 White Lines cast: Who is in the cast of White Lines?

How Much is Imelda Staunton Worth?

Snowpiercer cast: Who is in the cast of Snowpiercer?