The revelation is a bombshell twist in the baby drama which has hit headlines across the world. 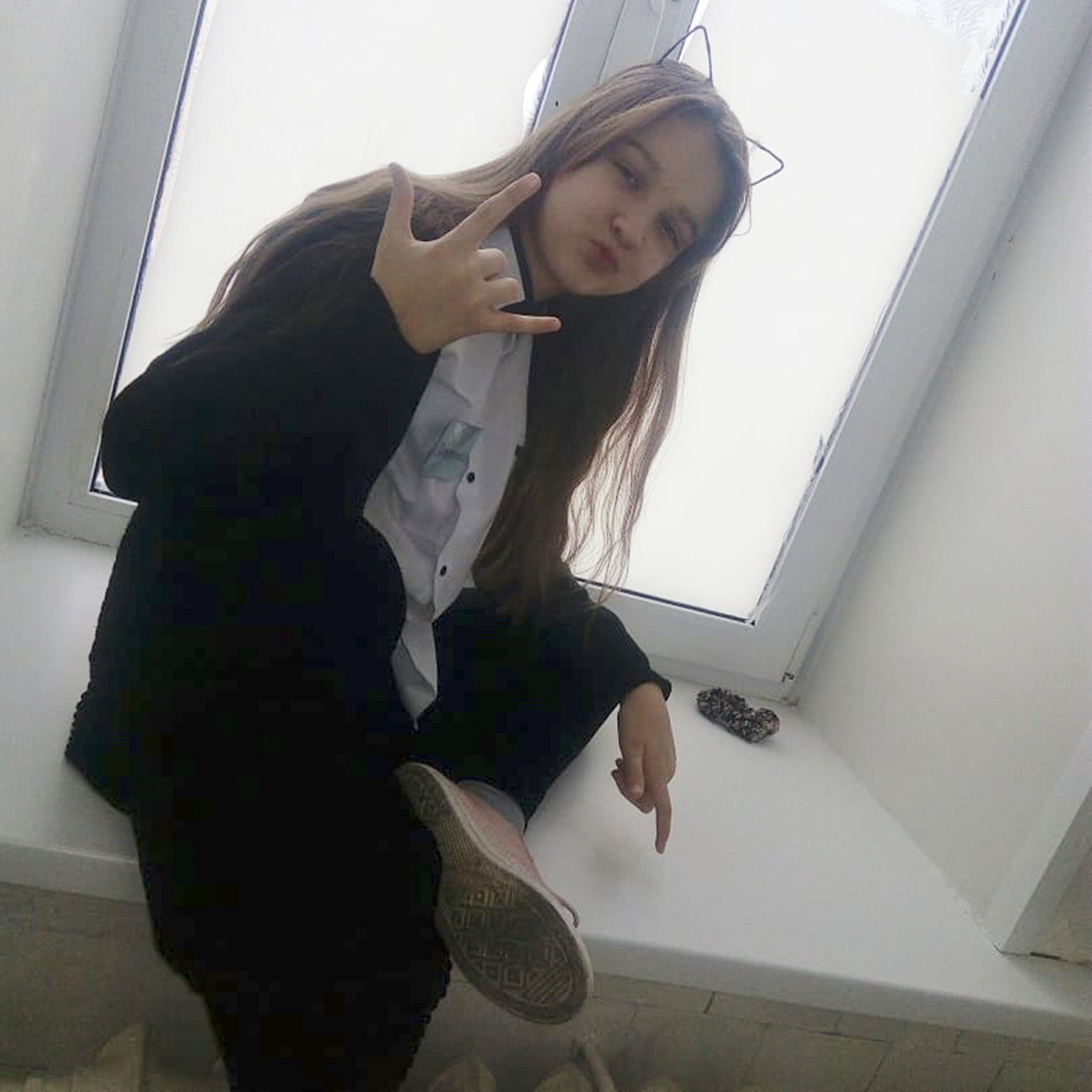 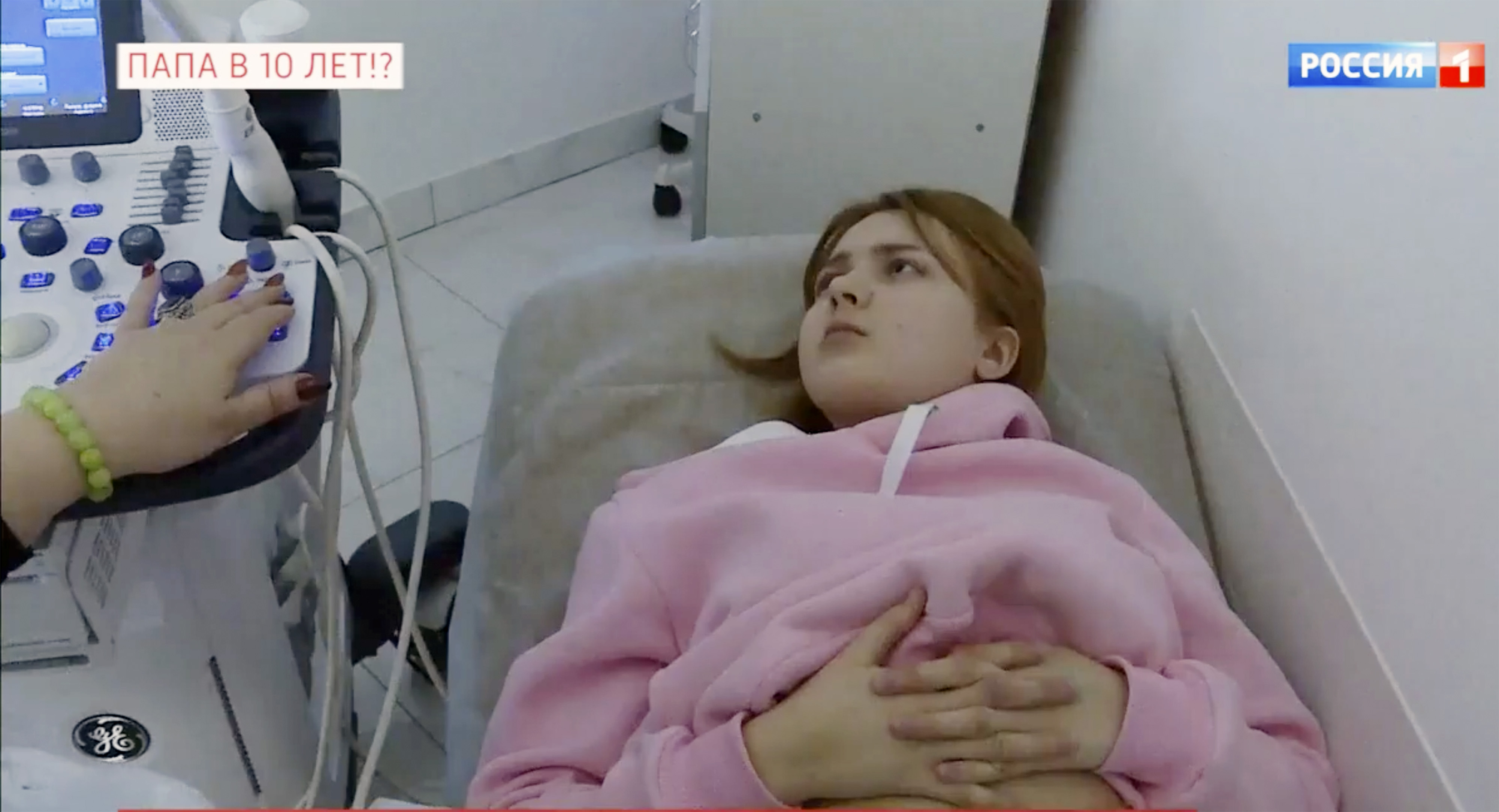 The boy is reportedly under house arrestG as the suspected real father of the schoolgirl’s unborn baby after she sensationally claimed she had been made pregnant by a ten-year-old.

The girl – Darya (Dasha) – had insisted on prime-time Russian national TV last month that only Ivan (Vanya) could have made her pregnant when she was 13.

The age of consent in Russia is 16.

However, a doctor who examined Ivan said he was too sexually immature to have fathered a child.

Now, Russia’s biggest daily newspaper Komsomolskaya Pravda has reported that a 15-year-old boy is suspected of being the father after Russian police became involved in the worrying case.

The girl’s family spoke to cops about the older boy, said the pro-Kremlin newspaper, citing its own sources.

He was identified only as ‘Stepan’ – not his real name.

Stepan was reported to be under house arrest in the Krasnoyarsk region of Siberia.

Neither the police nor Russia’s Investigative Committee have commented on the shocking twist, which has been widely reported in the country.

Since the case broke, the girl – now 14 – has appeared on TikTok, and has gone on to become a wannabe “influencer” on Instagram, where she has secured 89,000 followers.

She tagged her posts with the words “Pregnant at 13”.

The girl’s mother Elena – reported to be terminally ill with cancer – said her daughter’s pregnancy had given  her a “reason to live”.

Elena had initially assumed that her daughter was sick with food poisoning, before realising she was carrying a child, she explained.

Darya told TV viewers: “It was Vanya’s idea [to have sex].

Dr Evgeny Grekov, a urology and andrology (male health) expert, who examined Ivan, told TV viewers in a show called ‘Father at 10!?’: “We rechecked the laboratory results three times so there cannot be any mistake.

“There cannot be sperm cells – he is still a child.

“Puberty has not started. So we have a lot of questions.”

Most read in world news

When Ivan was asked if the child could be someone else’s, he replied: “This cannot be.”

The boy’s mum, Galina, is convinced he is telling the truth.

She said: “I believe my son, that he is the father. I understand that he himself maybe doesn’t realise what happened.” 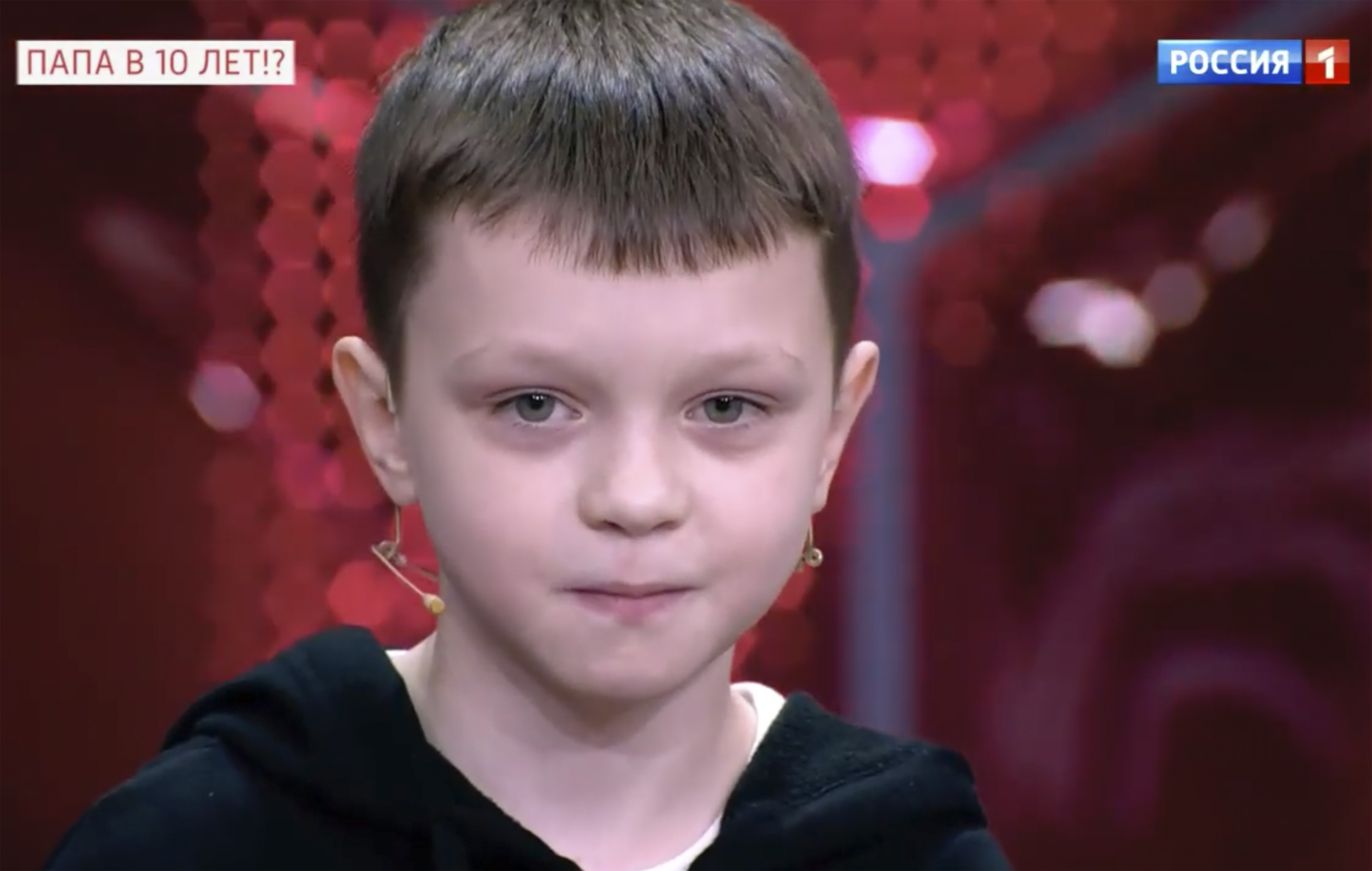 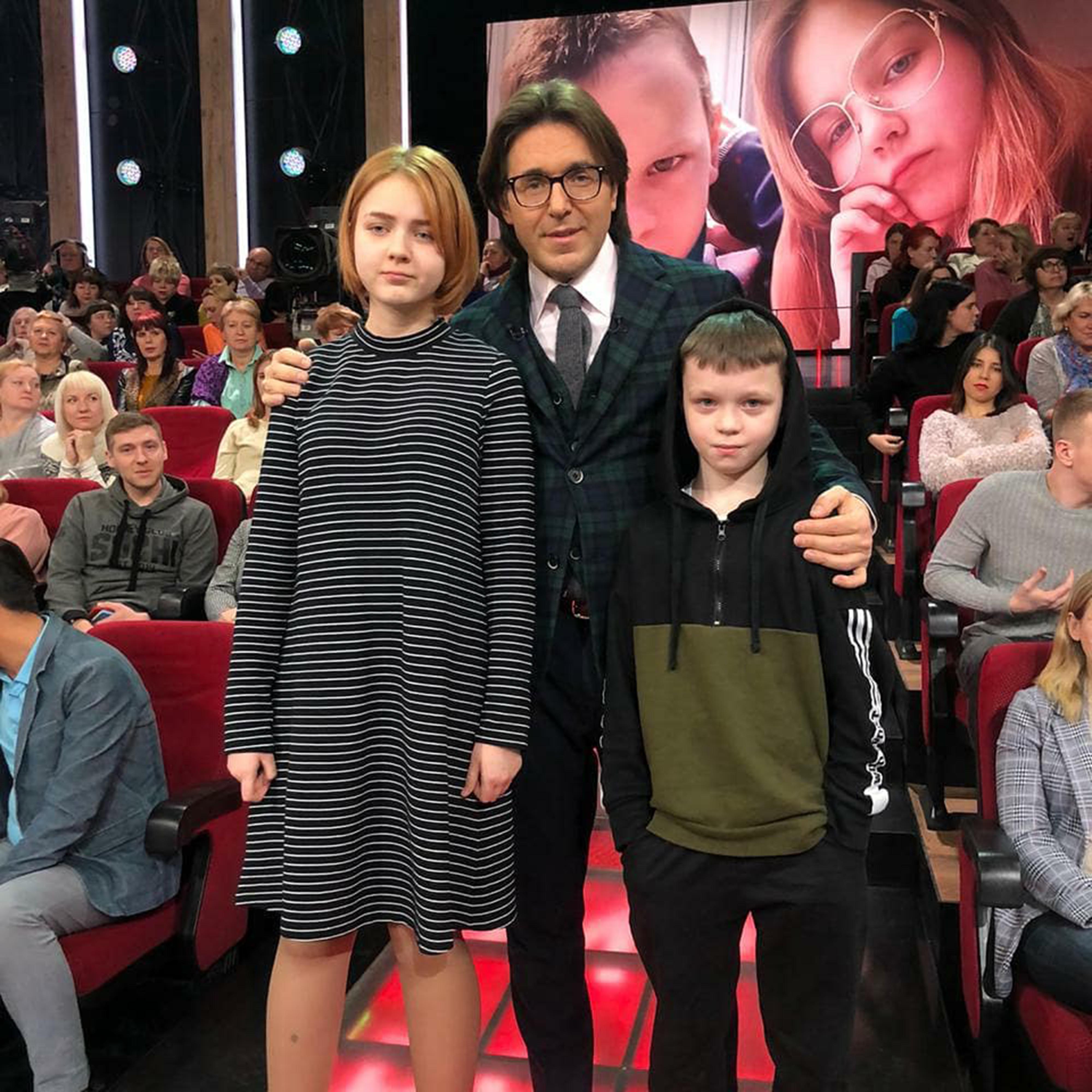 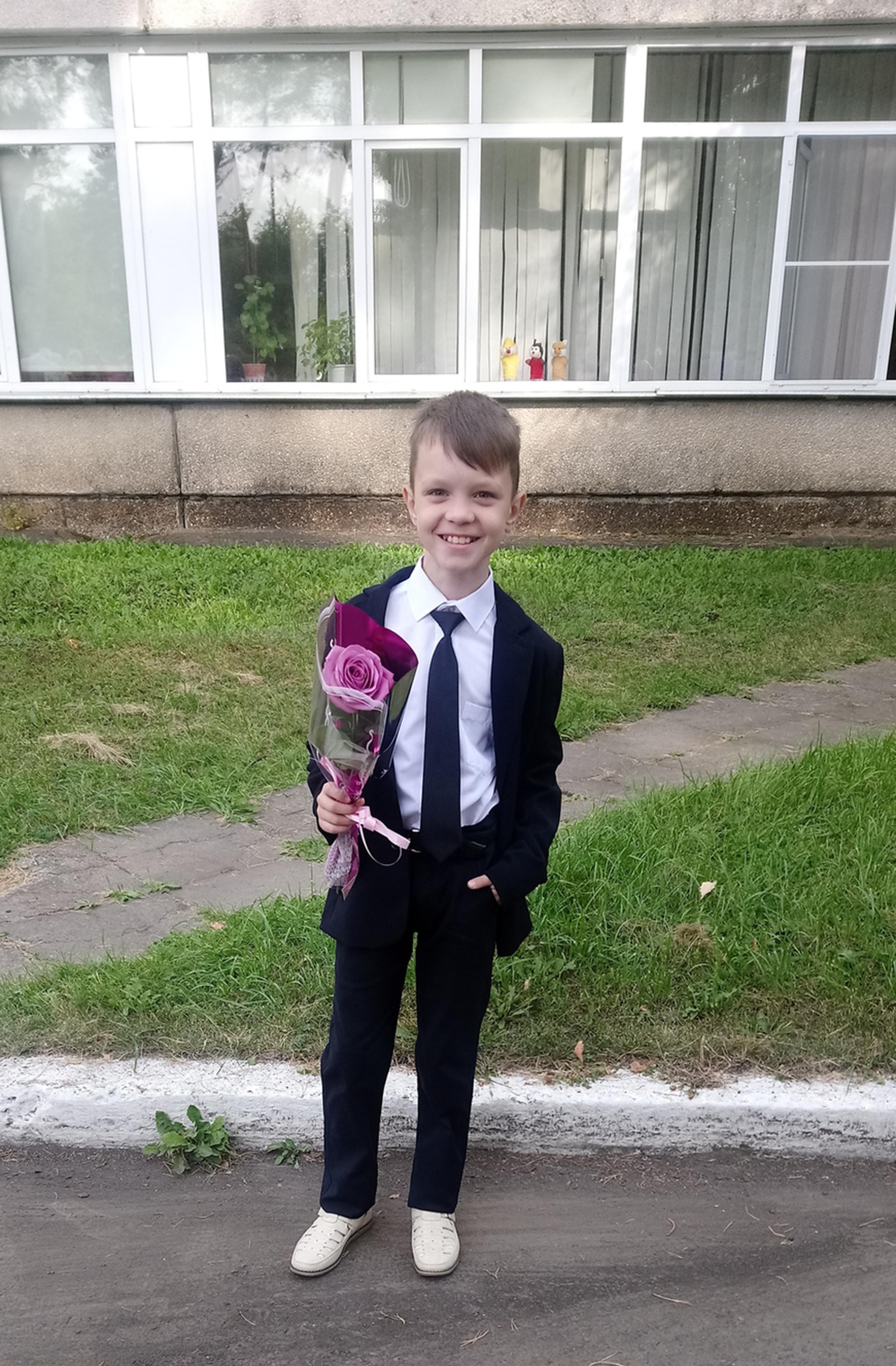 Miley Cyrus on Black Mirror, The Handmaid's Tale: What to Watch on Wednesday