Home » Boy, 3, bitten by dog in children's playground and left with 'flesh hanging off his arm'

A THREE-YEAR-OLD boy was left with "flesh hanging off his arm" after he was mauled by a dog in a park playground.

Daniel Parry’s son Luca was rushed to hospital with teeth marks on his arm after the shocking attack in Liverpool. 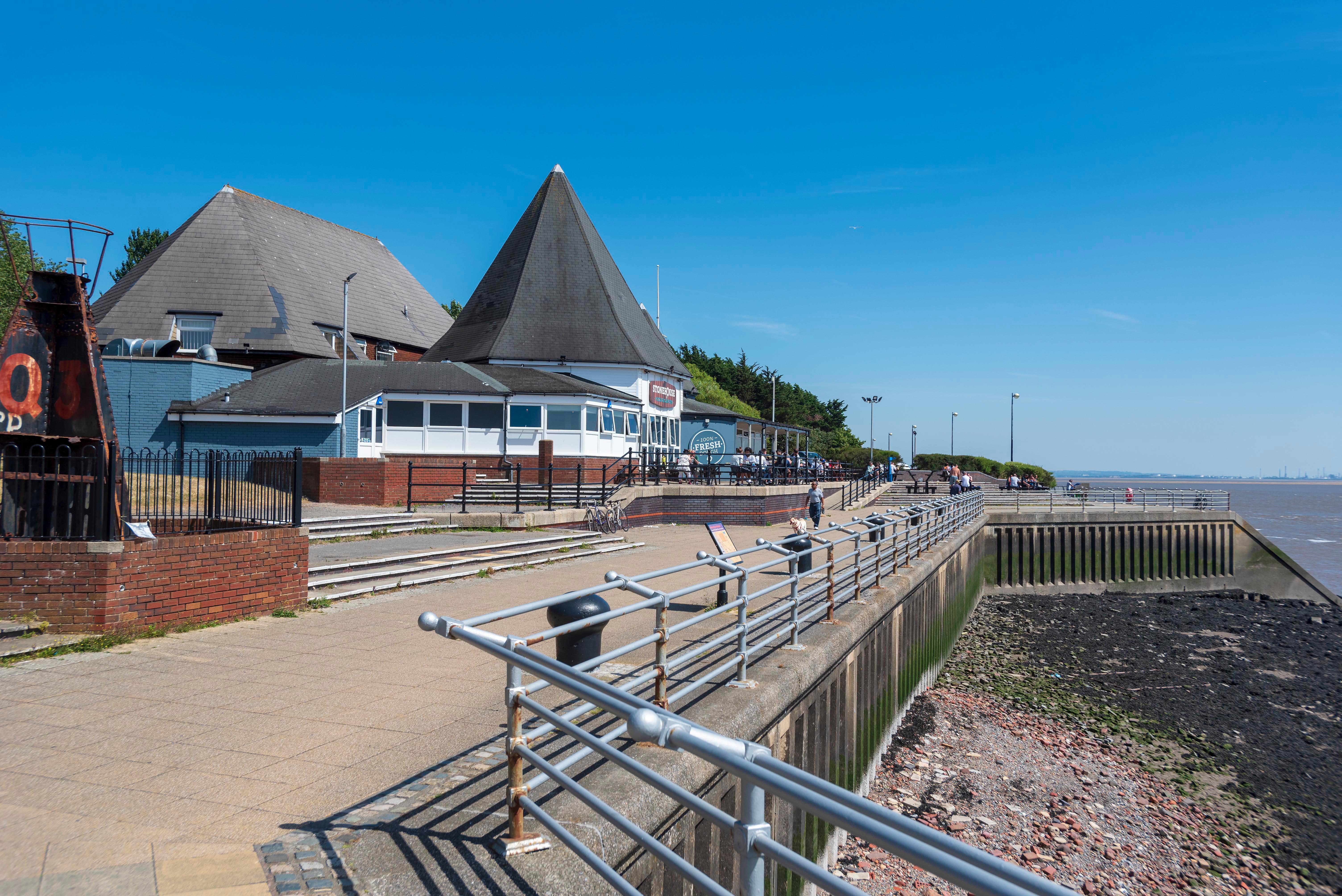 Mr Parry, 34, said his son was bitten as they left the park on Saturday and the dog’s owner fled the scene after the incident.

He said doctors told him “it was lucky” his son did not suffer any artery or nerve damage.

The family, from Wooton, are now trying to raise awareness about the terrifying incident to prevent it from happening again.

Mr Parry said: “My son was attacked where the gate was towards the playground.

“There were two dogs strapped up, with a man looking into the playground. ‘They didn’t seem very feisty or anything like that.

“We walked around them and Luca was next to me, but all of a sudden one of the dogs ran out.

“The dog must have had an extension on its lead because it got out so far and bit my son’s arm.

“I instinctively reacted, so the dog must have panicked and left him. But it happened all so fast, the dog jumped on my son.

“I noticed there were teeth marks on his forearm and I just ran to him straight away. I looked at the dog owner as if to say ‘what the hell?’

“I looked to his forearm and he had a big cut in his arm, the teeth had gone in and there was flesh hanging out.”

Luca was then rushed to Alder Hey Children’s Hospital and treated for a the “big laceration” on his arm.

His dad added: “It’s because I was right next to him that I was able to get the dog off him straight away.’

Merseyside Police were called to the scene and are investigating the incident.

41 'Missing' Summer TV Shows: Which Are Simply Delayed? And Which Did You (Whoops!) Forget Got Cancelled?