A LITTLE boy and a 51-year-old woman have died following a horror smash between a car and a pick-up truck on a rural A-road.

The female casualty died at the scene of the crash on the A458 south of Shrewsbury in Shropshire. 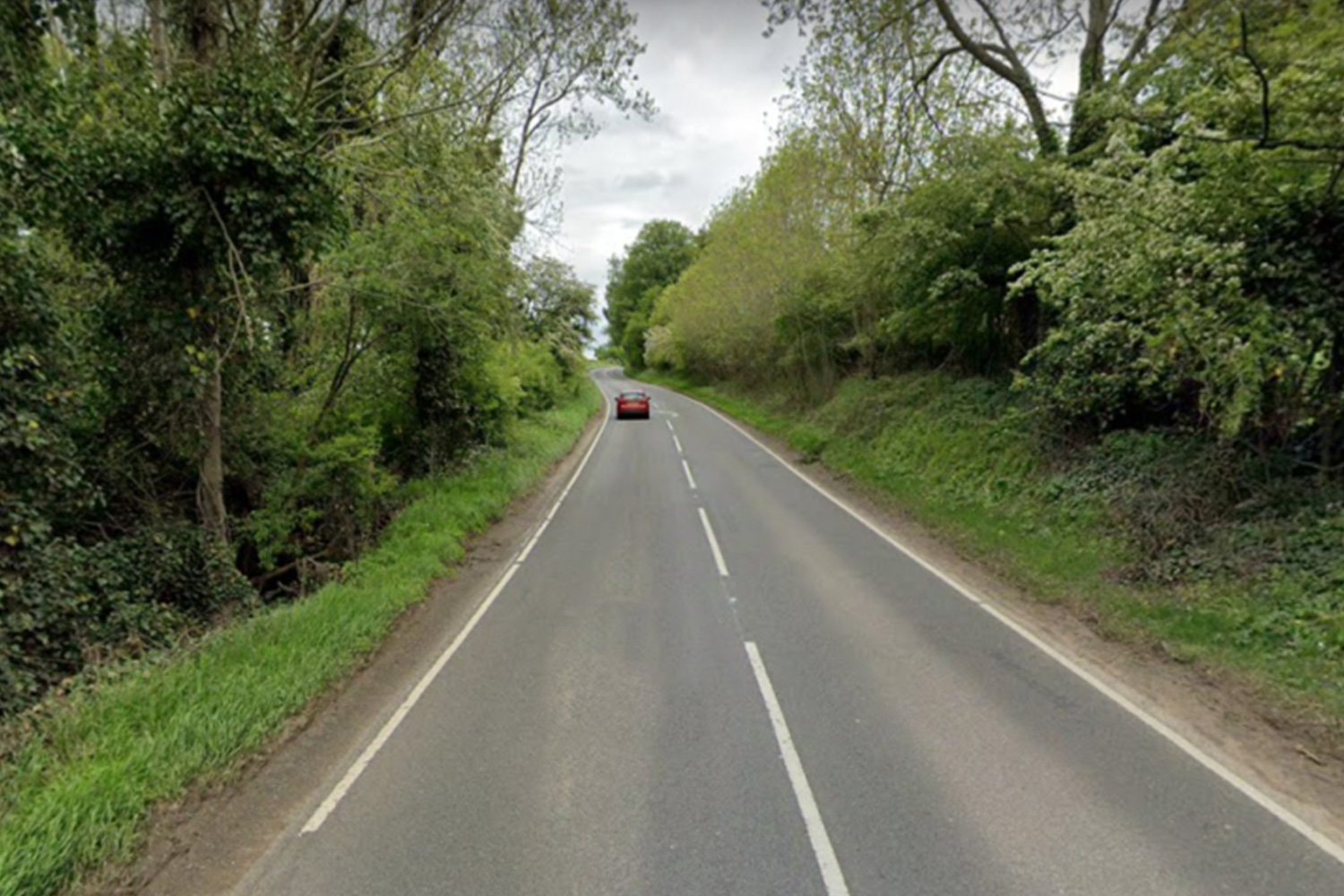 The lad, eight, was rushed to Birmingham Children's Hospital.

Tragically, he has since lost his fight for life.

Cops and paramedics were called to a stretch of the road at 3.30pm yesterday after a red Honda CR-V hybrid and a gold Toyota Hilux truck were involved in a head-on collision.

The road was closed as firefighters cut casualties free from their vehicles.

Both were rushed to hospital.

Officers at West Mercia Police say they urgently need to speak to anyone with information.

They're particularly keen to speak to anyone driving in the area at the time, or those who might have witnessed the crash.

To speak to police, visit westmercia.police.uk/tua/tell-us-about/ quoting incident 415 of November 2.

China's supersonic stealth bomber could be ready later this year