A BOYFRIEND listened down the phone to his partner's screams when she was killed in a horrific car crash, an inquest heard.

Chloe Lloyd, 28, was pronounced dead on the scene after her car plunged into a ditch on the A345 Upton Bypass in Poole, Dorset when driving home with her eight-year-old daughter Lexi along the A35 dual carriageway. 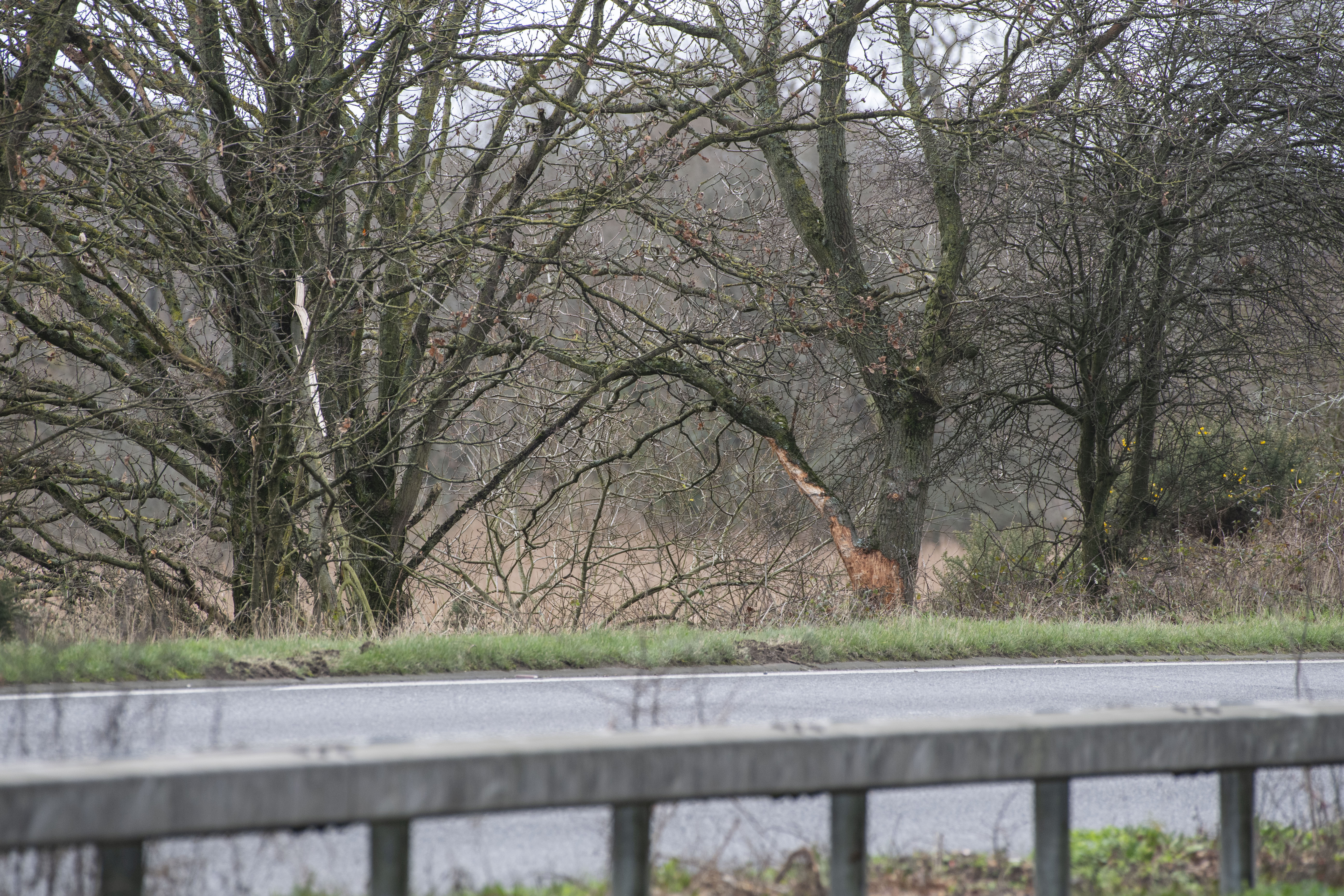 Ms Lloyd was talking on a hands-free mobile to boyfriend Domenico Gugliemucci who heard her harrowing cries when the Vauxhall Astra crashed into a tree leaving just the haunting sound of indicators.

Reading out Mr Gugliemucci's statement at the Bournemouth inquest, coroner Rachael Griffin said: "Chloe said words to the effect of 'how are you, and you sound tired?'

"He replied he was fine and asked her if she was driving back from her mum's?

"At which point he heard a scream from Chloe and then other distorted sounds.

"Then it went quiet, with the only sound the indicators."

Mr Gugliemucci called her mother Emma Lloyd, whose house Miss Lloyd had just left, and she drove the same route and found her daughter's lifeless body and seriously injured Lexi in the child seat.

Miss Lloyd, a barber, was pronounced dead at the scene on the A35 at Upton, Poole, Dorset, on January 3.

Lexi underwent emergency treatment in hospital and continues to recover from her injuries under the care of her grandparents.

It remains unknown what caused the car to leave the road but other drivers confirmed no other vehicles were involved and that the car lost control and spun before veering off-road and colliding with the tree.

The inquest heard that Miss Lloyd spent the day with her mother and daughter before returning for a meal with her father, Martyn.

She set off to drive home around 8.30pm which was the last time she was seen alive.

Around 15 minutes later her parents received the call from Mr Gugliemucci.

Mrs Lloyd's statement, which was also read out at the hearing, said: "After the meal Chloe and her father were messing about and joking with one another, as they usually did.

"She was happy and content and making plans for the future."

A post mortem examination showed Miss Lloyd, who held a driving licence for 11 years and had no endorsements, died from multiple injures.

Subsequent tests showed no alcohol nor drugs in her system, nor any underlying health condition.

A police investigation confirmed the car she was driving had no mechanical defects and that all four tyres were in a serviceable condition.

Officers also found Miss Lloyd's mobile phone in her handbag inside the car, connected to her hands-free system via bluetooth.

Road conditions were good and police found no evidence of any object in the carriageway or even any animal in or by the side of the road.

Coroner Griffin said: "I'm satisfied from all the evidence before me that the cause of her death is as the result of injuries that Miss Lloyd sustained in a road traffic collision.

"Following a thorough investigation by Dorset Police they did not find any reason why Miss Floyd's vehicle left the carriageway that day.

"She was not driving at excessive speed.

"There is no physical evidence to account for why her vehicle left the carriageway that day.

"I know that Chloe was on the phone, but it is clear she was acting within the law and using a hands-free device to make that call.

"That phone call was very short, her phone was found within her bag – so there was no evidence to suggest she had handled that telephone to make a call.

"There was no indication to me, because she was on the phone at the time of her death, that she fell asleep, which caused her vehicle to leave the road.

"Sadly the only person who may be able to assist me as to why that vehicle left that road that day would be Miss Lloyd herself – and tragically, she is not here to tell me that." 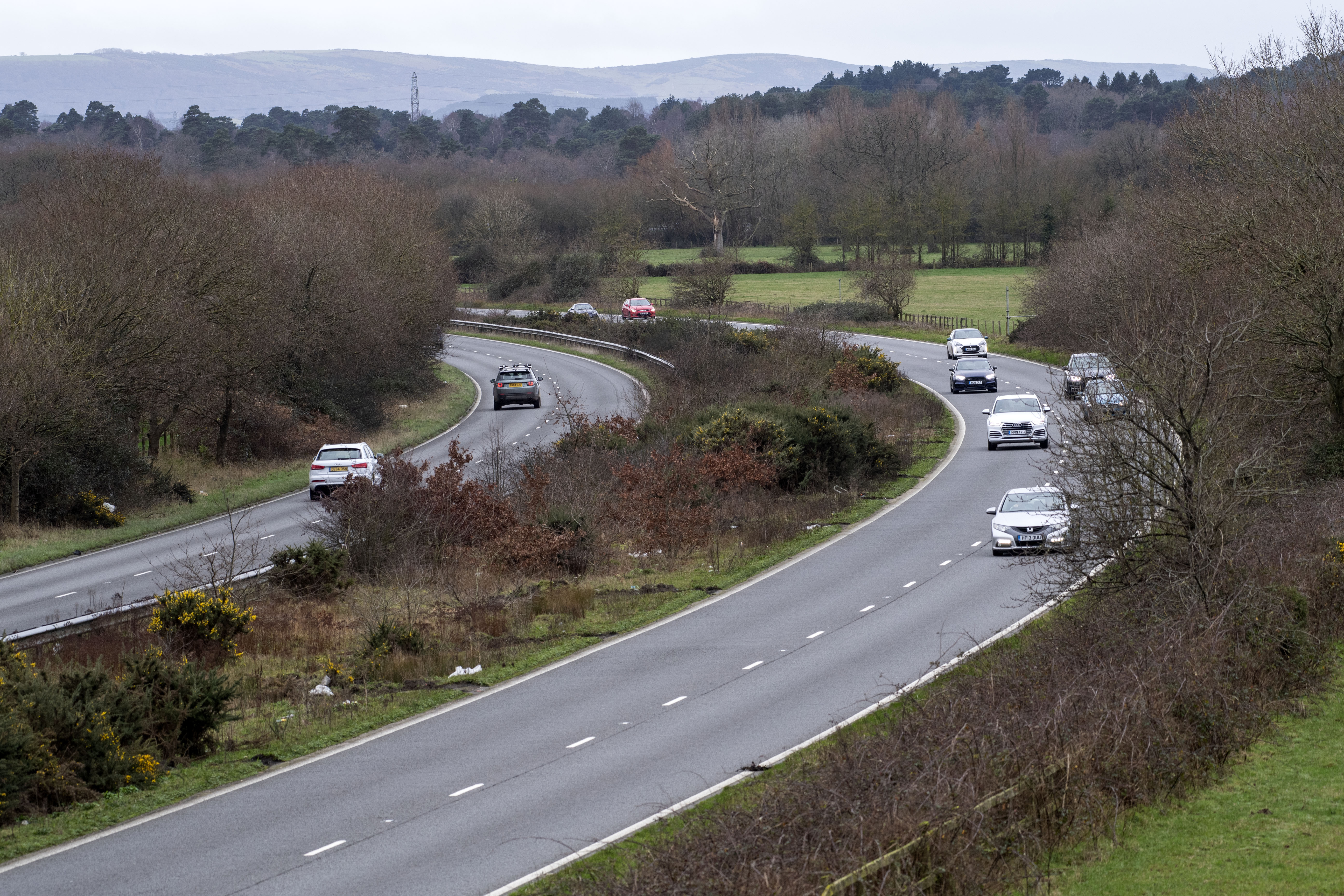 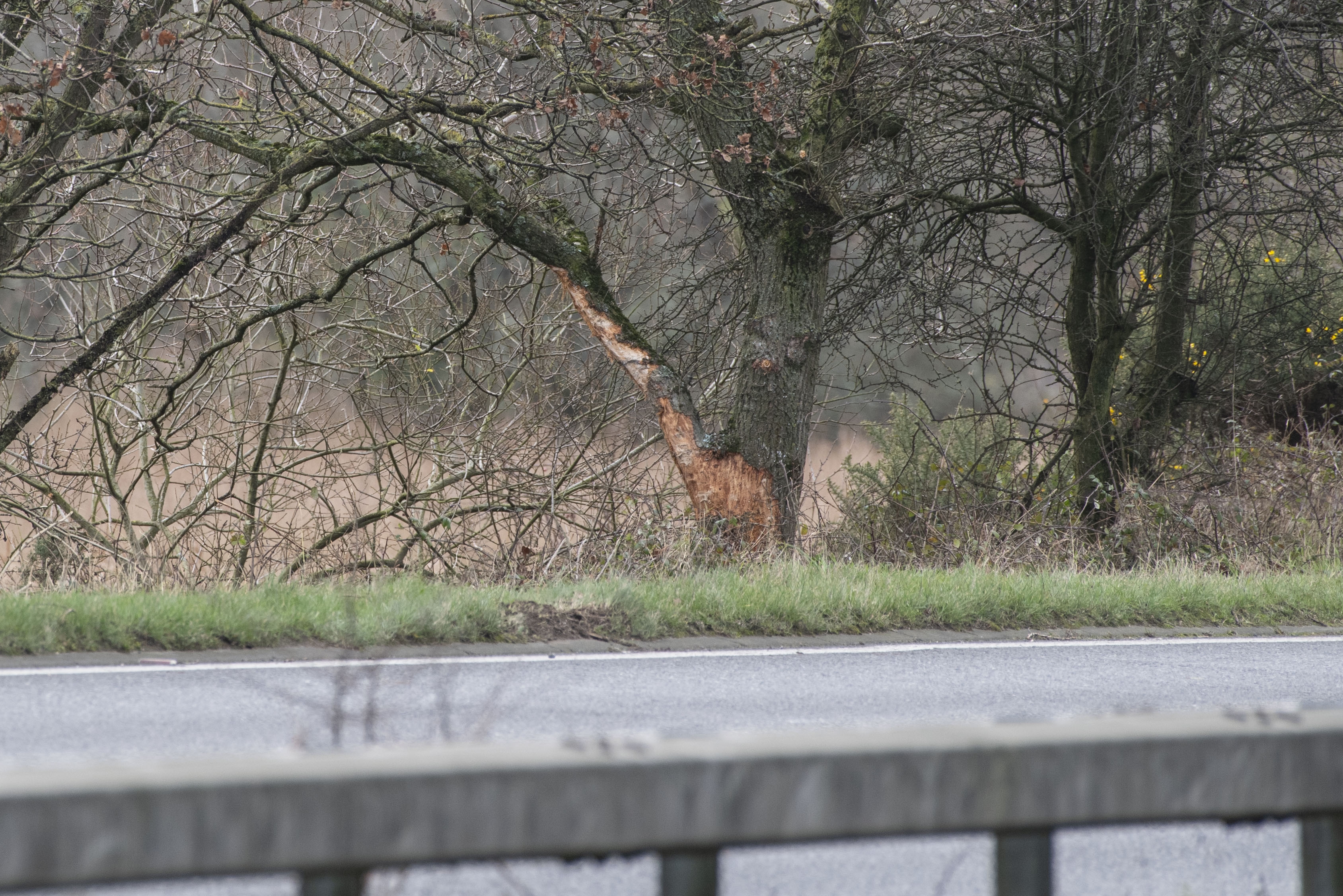 Face masks are thwarting ‘even the best’ facial recognition systems

Heartbroken family of UK coronavirus victim, 60, unable to bury him because they are self-isolating after sudden death – The Sun

Google Highlights Bing and DuckDuckGo in Defense Against Antitrust Lawsuit