Investigators suspect Dayse Ricarte was a drugs mule and had agreed to smuggle 71 grams of cocaine to Europe on the promise of receiving around £2,350. 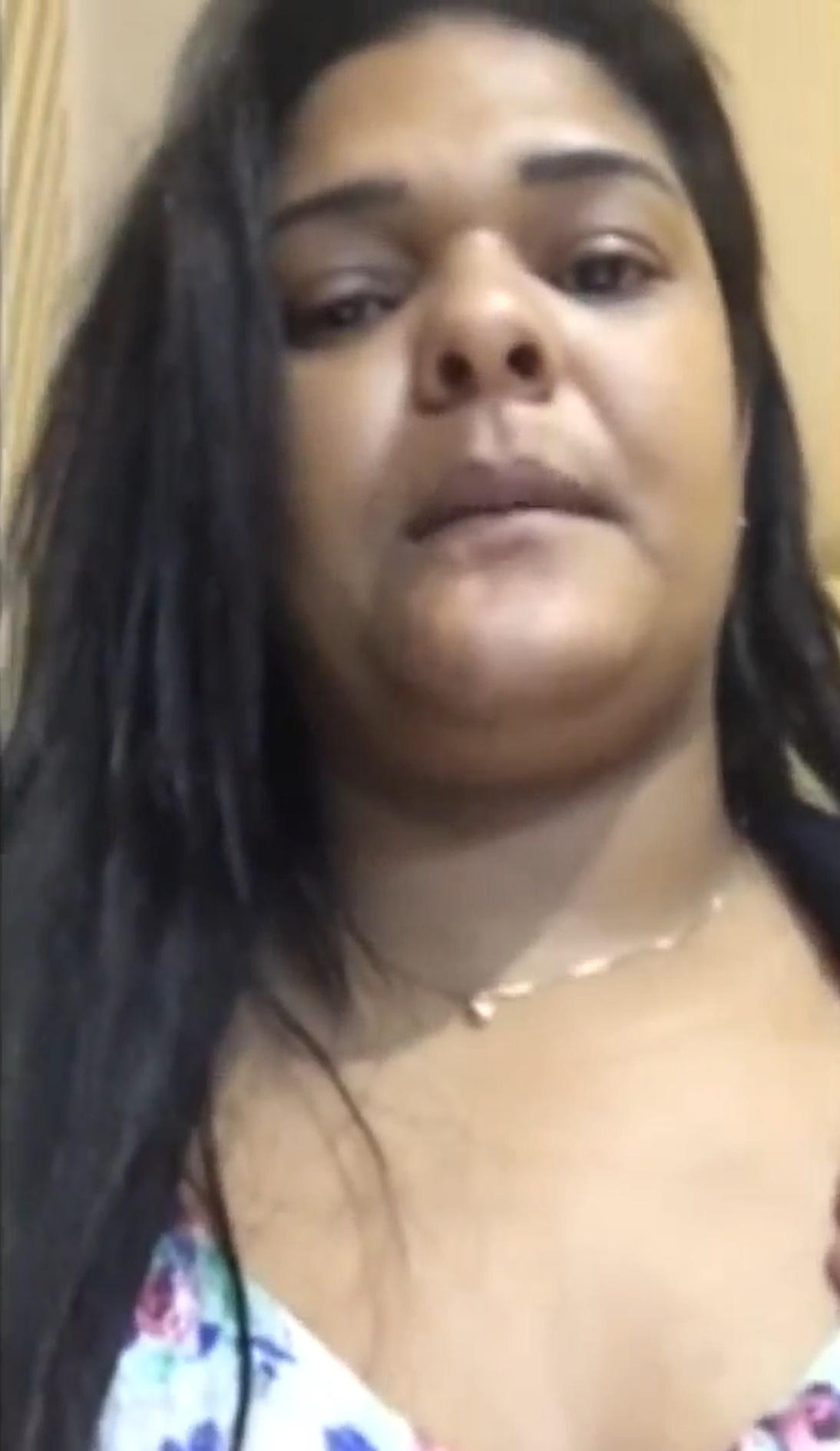 An autopsy reported that dozens of pellets had been ingested and one had ruptured causing an overdose.

She flew from Belo Horizonte, south east Brazil on July 8 and was found dead at dawn the following day in the Sao Pedro Hotel in Lisbon.

In the video, sent to a friend, the 28 year old looks concerned as she asks if her face appears normal.

She had just arrived and was expressing worries about her health, patting her chest several times in anxiety and breathing heavily.

“Do you think my face is swollen or is it normal?” she asked. 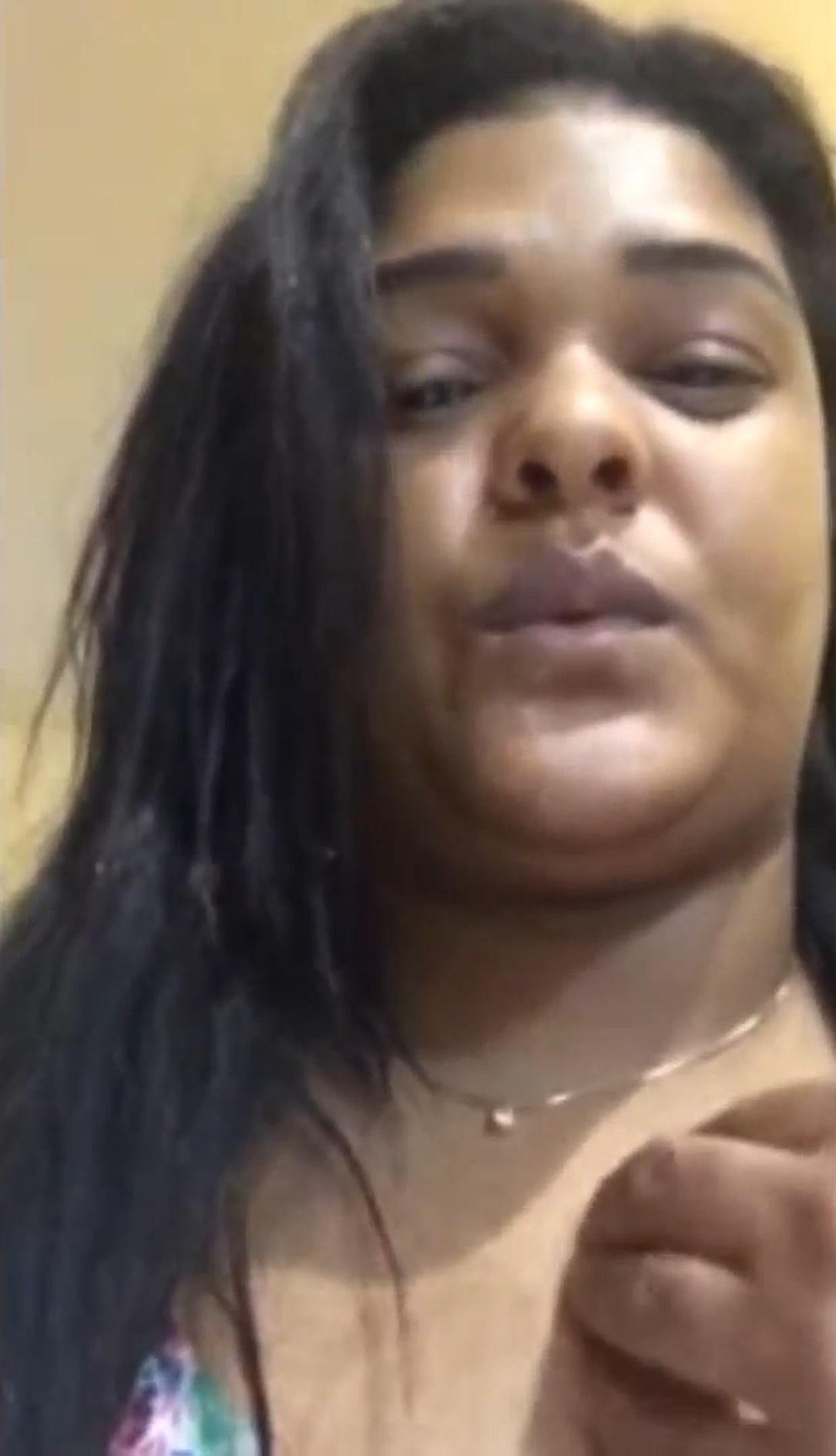 “I think I’m going to die, my friend.  Oh Lord, help me. My friend talk to my mum and tell her I love her and my dad. I’m not going to make it. God help me.”

In an attempt to ask for help, the young mum sent a photo of the hotel's business card to her friend in Brazil so she could raise the alarm. Moments later, she was found dead inside the hotel suite.

Ricarte, who left behind an 11 year old son, also spoke to her boyfriend in Brazil who lived with her.

The family friend, who declined to identify herself, told reporters the boyfriend “talked to Deyse for about two hours until she gave her last breath and fell back.” 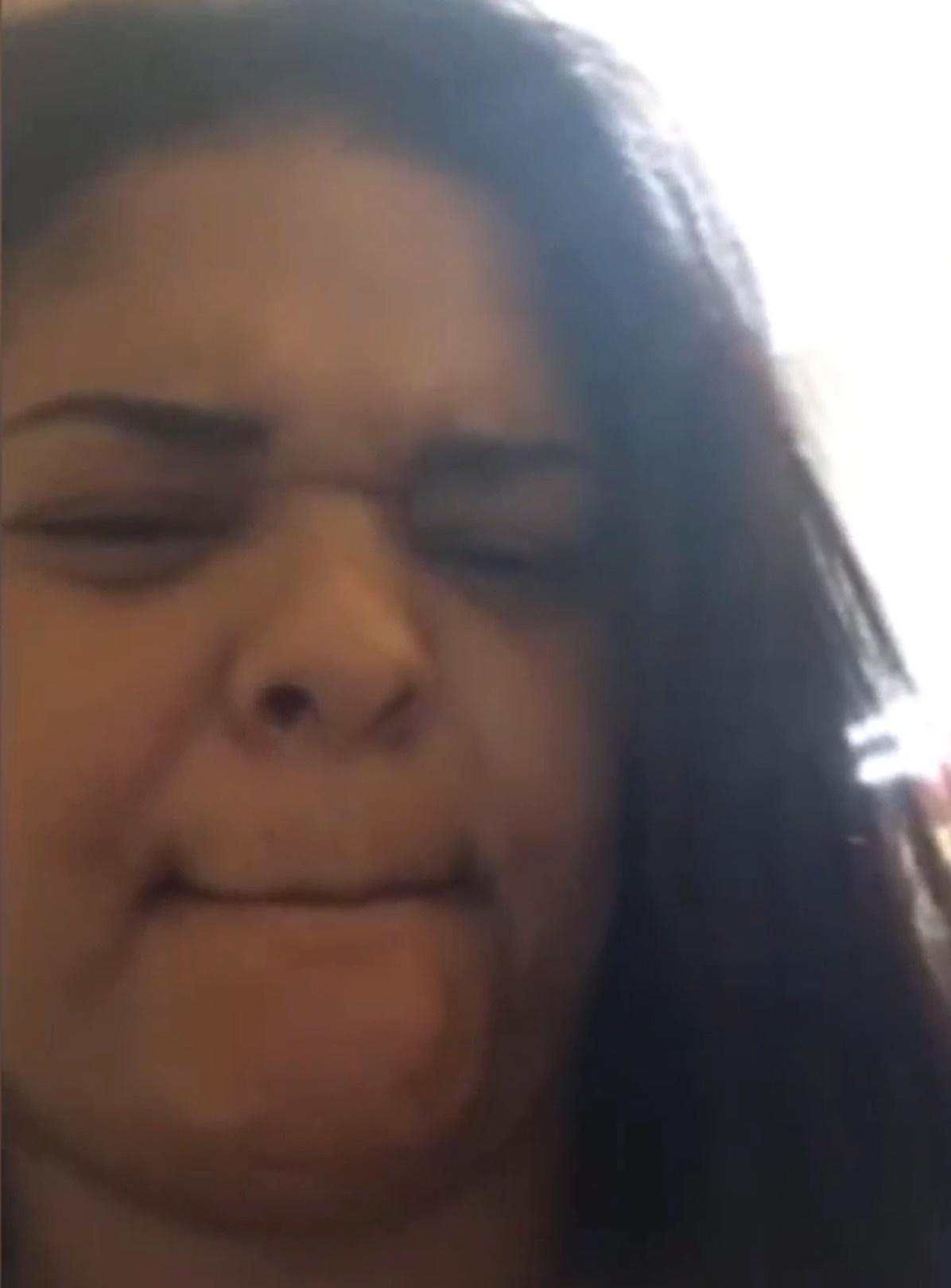 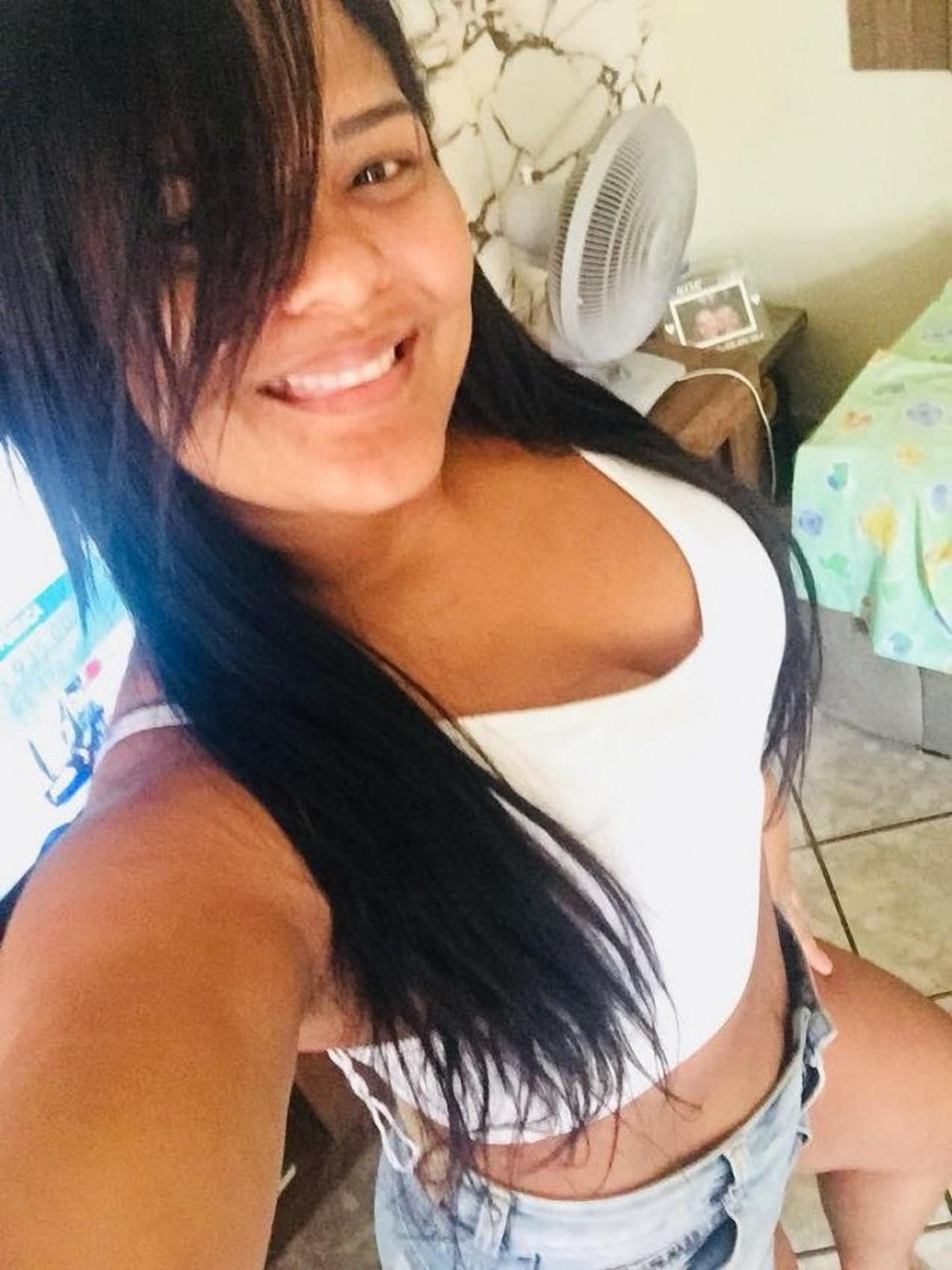 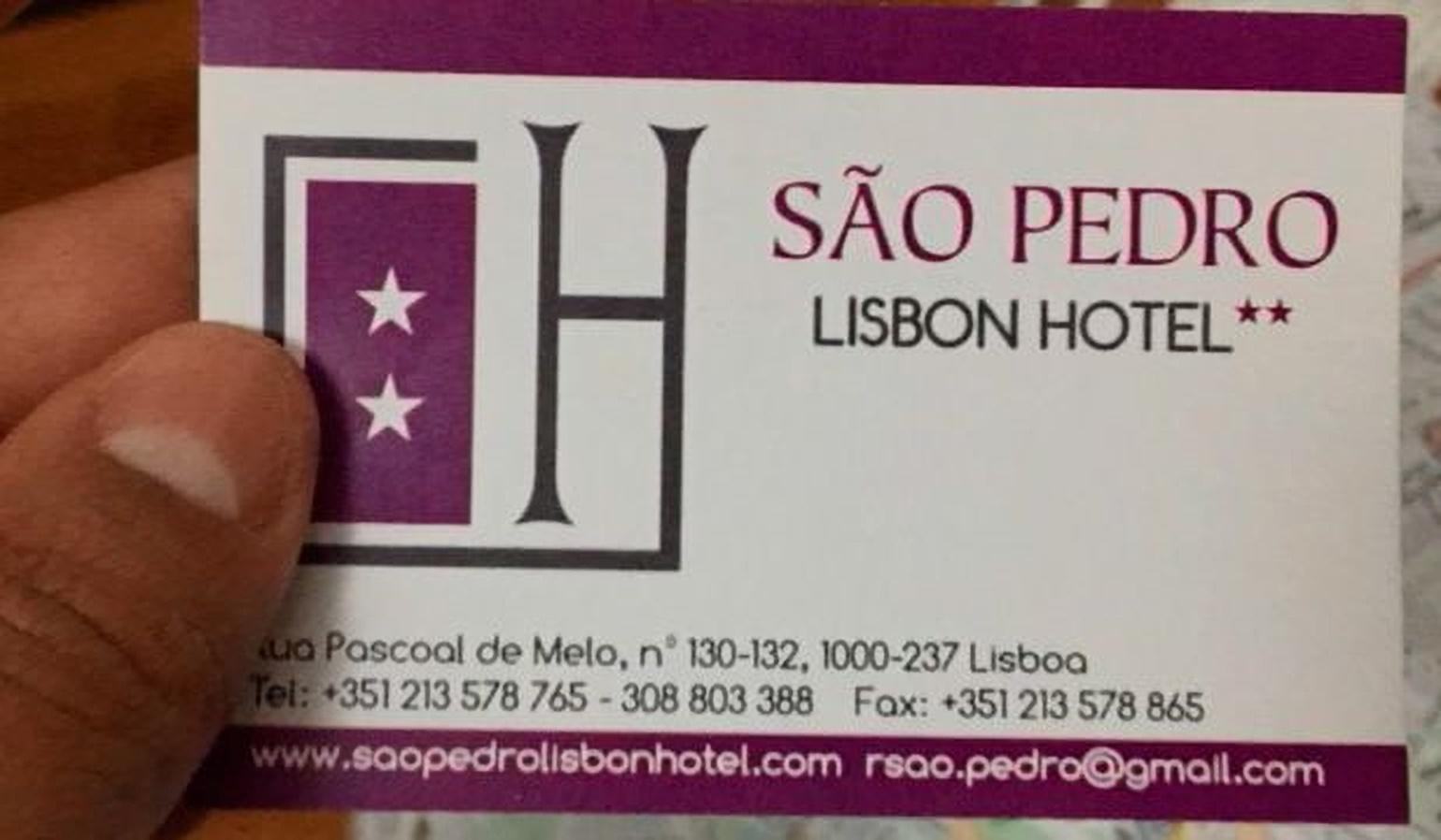 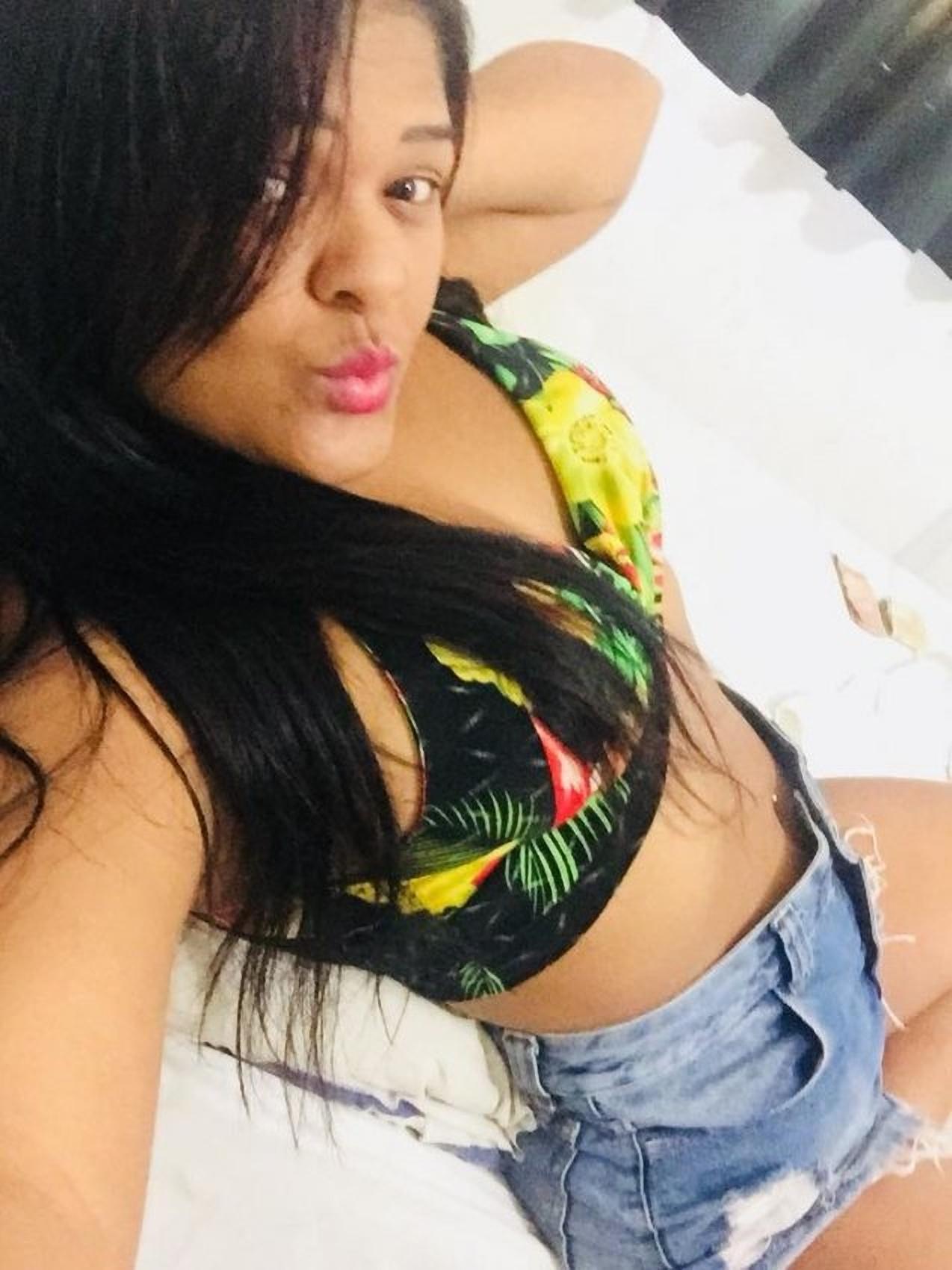 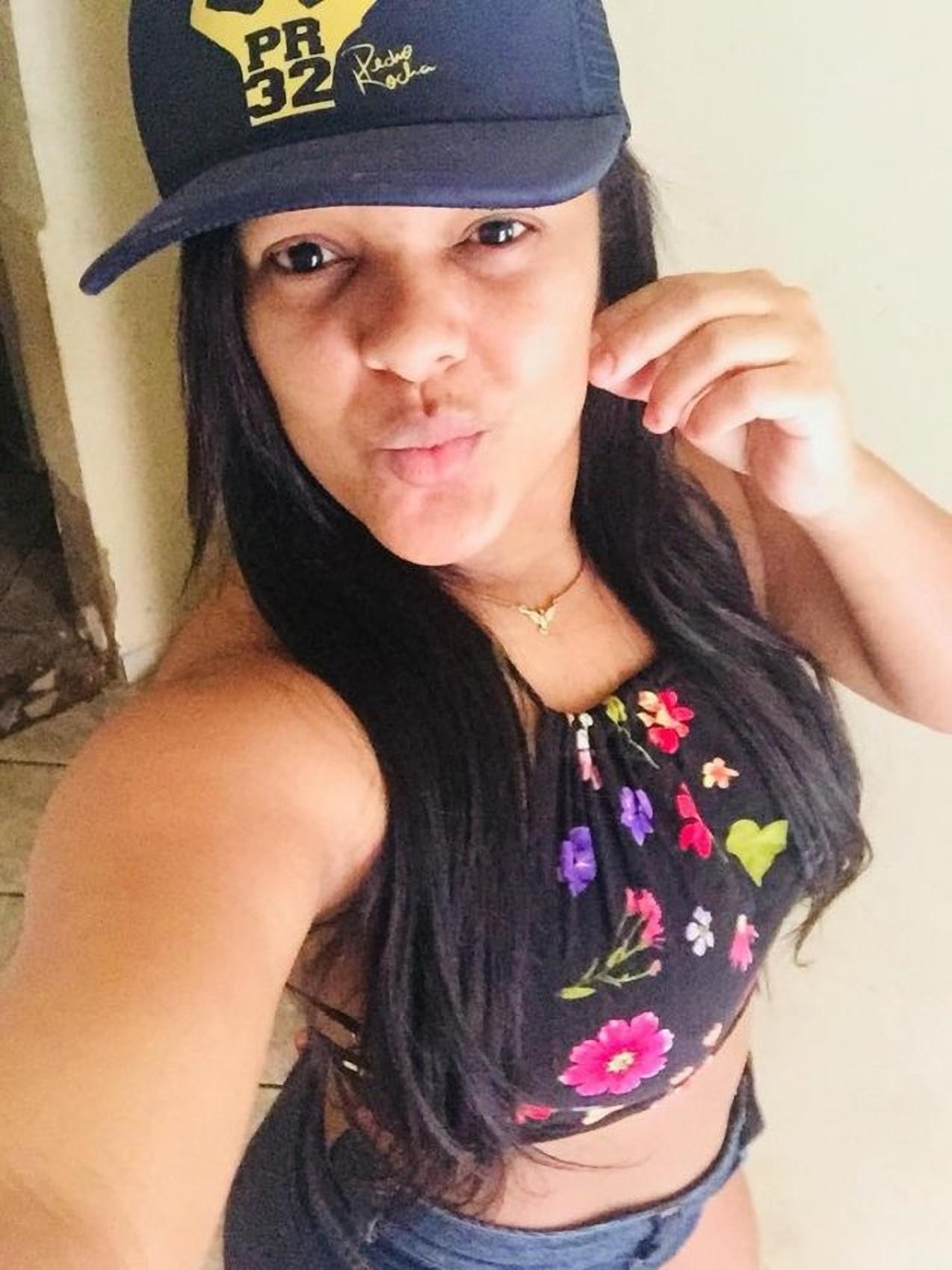 According to her family, “Deyse suffered a sudden death". The autopsy report issued by Portuguese authorities indicated ‘drugs without authorisation were detected’ in her stomach.

Staff at the Lisbon hotel told Record TV that a man came to reception looking for the young woman, when she didn’t answer the phone, hotel security entered the room and found her dead.

A distraught aunt of the deceased woman, Lilian Souza, said: "We believe someone made a proposal to her and she might have swallowed some drugs.”

A cousin, João Vitor, said the family hadn’t known about the trip.

"Dayse was always travelling, and we only found out about the video when it was sent to my aunt,” he said. 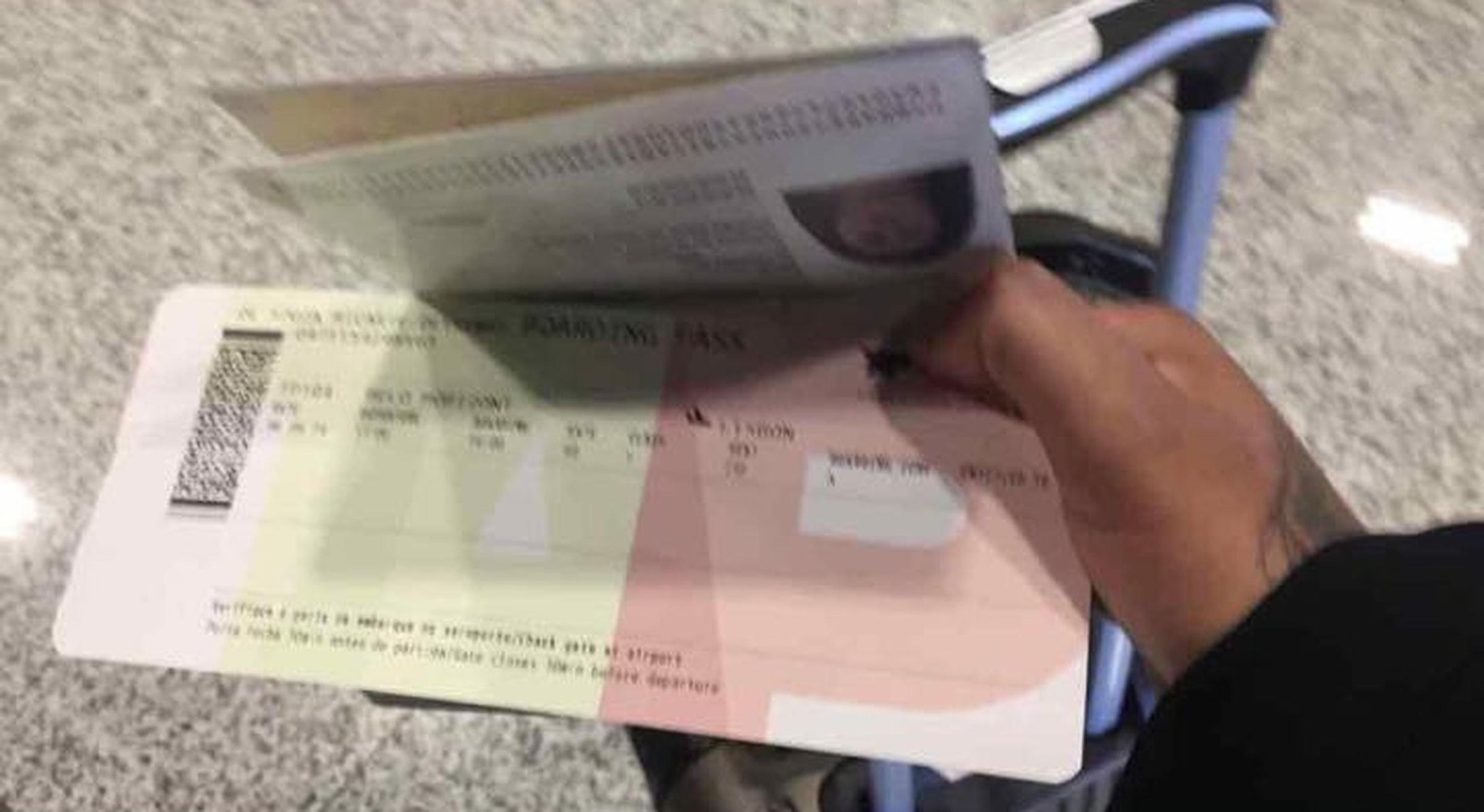 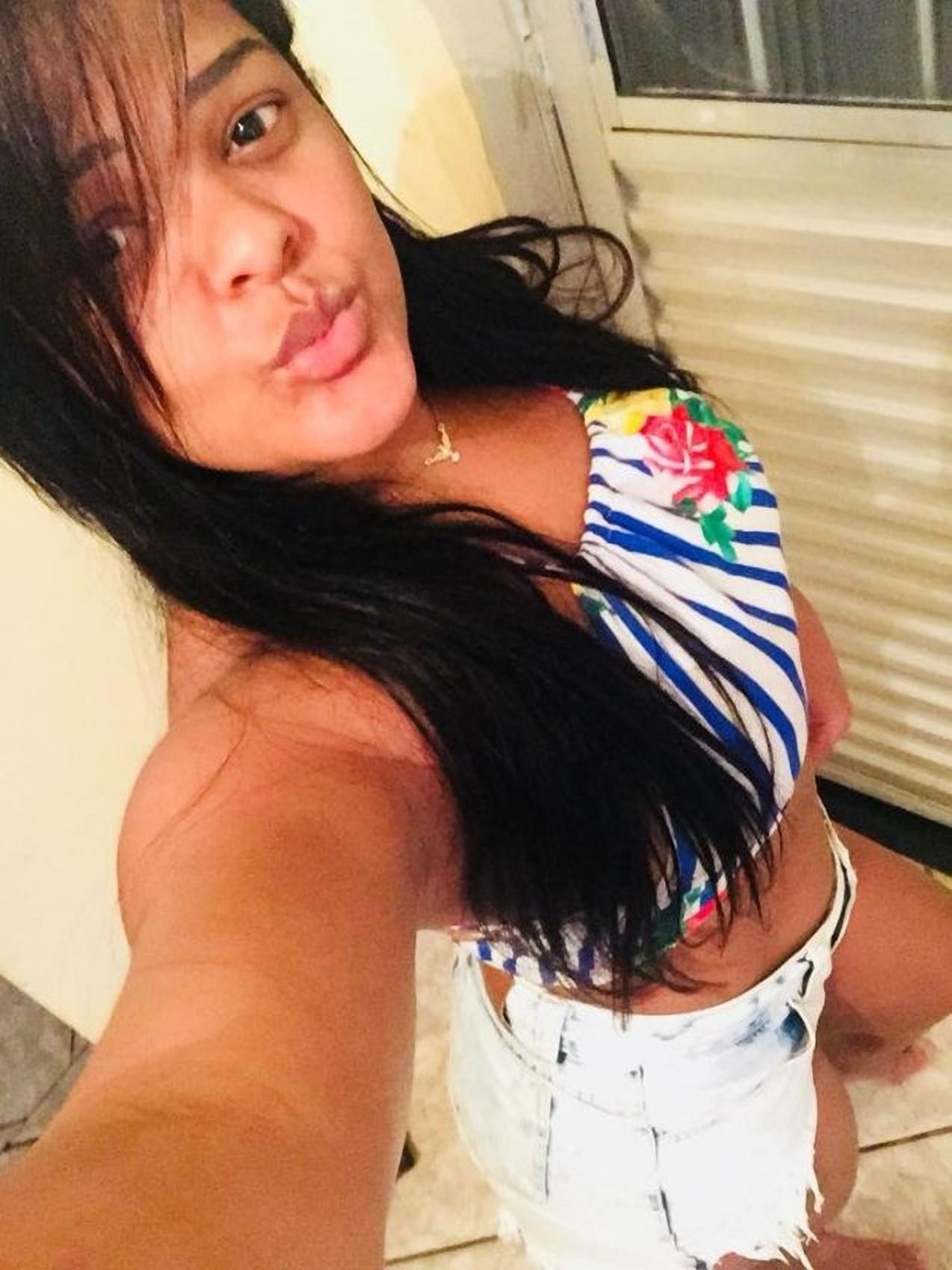 “It was through this that we began to investigate to see if the information was true.”

The family friend said Ricarte had a dream of doing plastic surgery and may have agreed to smuggle the drugs to Europe to fund her plans.

"The person who did this to her tried to do it with my friends,” she alleged.

“This person sent her there and said that she would have enough money to do her surgery. She didn’t like drugs, she was duped and sent to her death.”

Federal Police detective Ramon da Silva said those close to Ricarte are helping them with their inquiries.

"We believe this is an international trafficking operation that could not be done by just one person,” he said.

“(Deyse) appears to have had support in Brazil and Portugal. Our suspicion is that the operation is based in Minas Gerais state because the passport was recently issued there and picked up on June 22 and she flew from Belo Horizonte.

“We suspect she ingested the narcotic substance shortly before taking the flight.”

He added: “Portuguese police are carrying out their investigations and examinations which will be passed on to the Brazilian authorities. The Brazilian consulate in Lisbon is supporting the family with all the necessary assistance.”

Jersey Shore’s Ronnie Defends His GF After She Attacks Him On TV: That Was ‘A Rough Patch’