CHEEKY contestants of this year's Miss Bum Bum competition have used their best assets to urge people to get a Covid jab.

With "vaccinate here" emblazoned on their behinds, the girls are hoping citizens of Covid-ravaged Brazil will be inspired to go out and get themselves vaccinated. 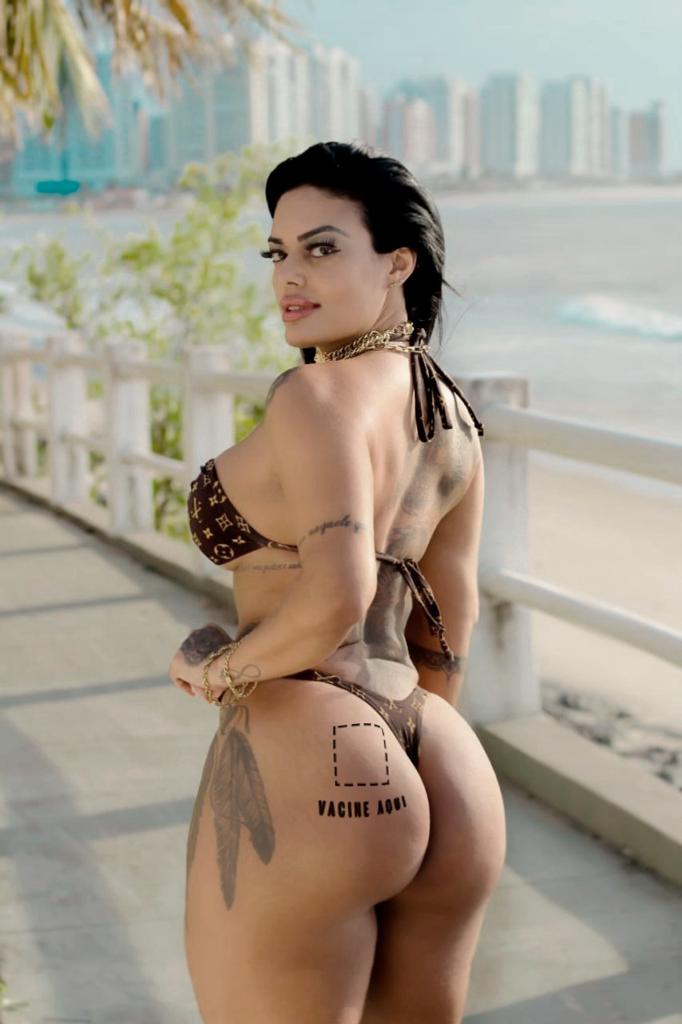 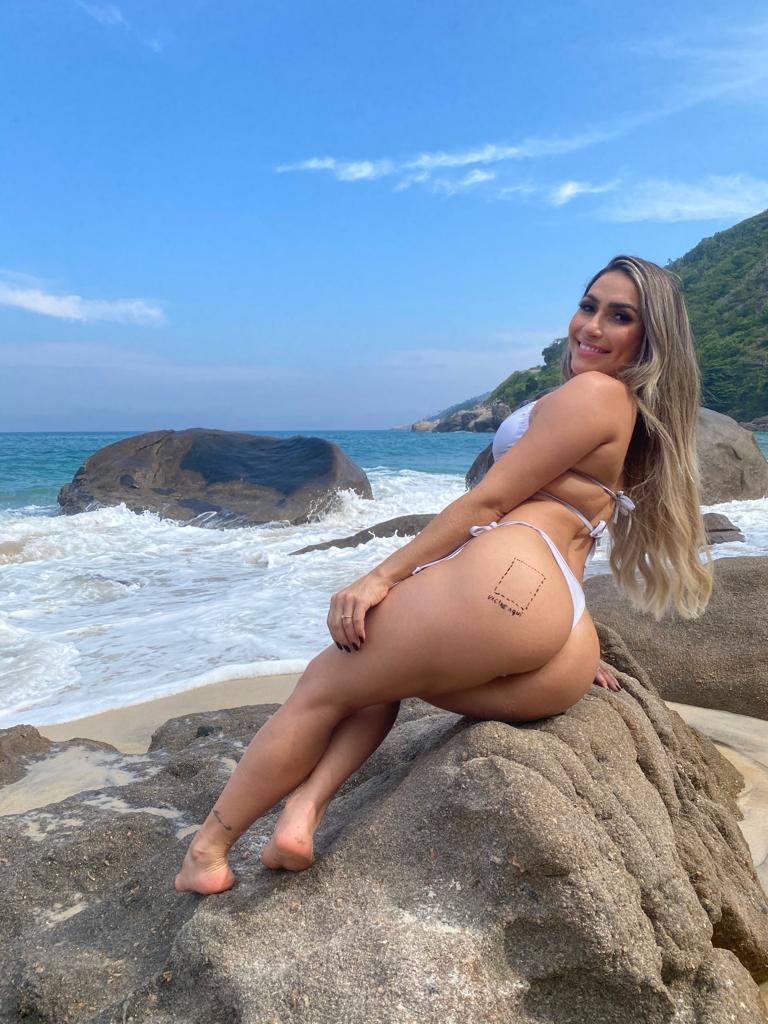 Brazil is second only to the US for Covid deaths, with the health service at its worst state in history.

Mass graves have been dug, hospitals have run out beds, oxygen supplies have gone dry, and refrigerator trucks have been wheeled in to store bodies.

With President Jair Bolsonaro previously dismissing the virus as a "little flu", the Miss Bum Bum contestants are taking it upon themselves to encourage the population to get themselves vaccinated.

As part of an initiative put in place by the organisation running the contest, candidates have inked "vaccinate here", along with a square on their behinds.

One contestant remarked: "We want our vaccine in the butt … we want everyone to be vaccinated."

The contest, which has reached its 10th year, is still set to go ahead in July in the city of Sao Paulo.

The field of 27 candidates, who have all backed the vaccine, will be whittled down to 15 for the final, with voting now taking place online.

Leila Dantas, representing state of Piauí, said: "All the candidates accepted to get the tattoo, we will do it to further encourage vaccination in Brazil."

Even with the country reaching 2,481 coronavirus deaths a day, less than 5% of the population has received the first dose of the vaccine.

A large part of this is down to a lack of access and poor planning. 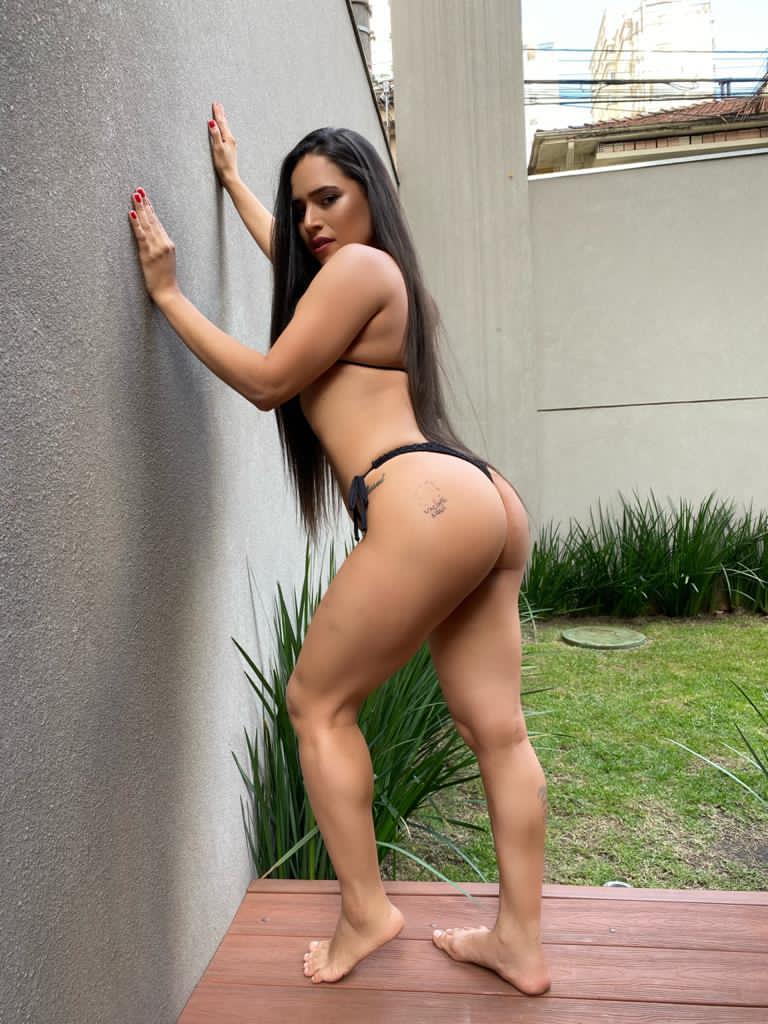 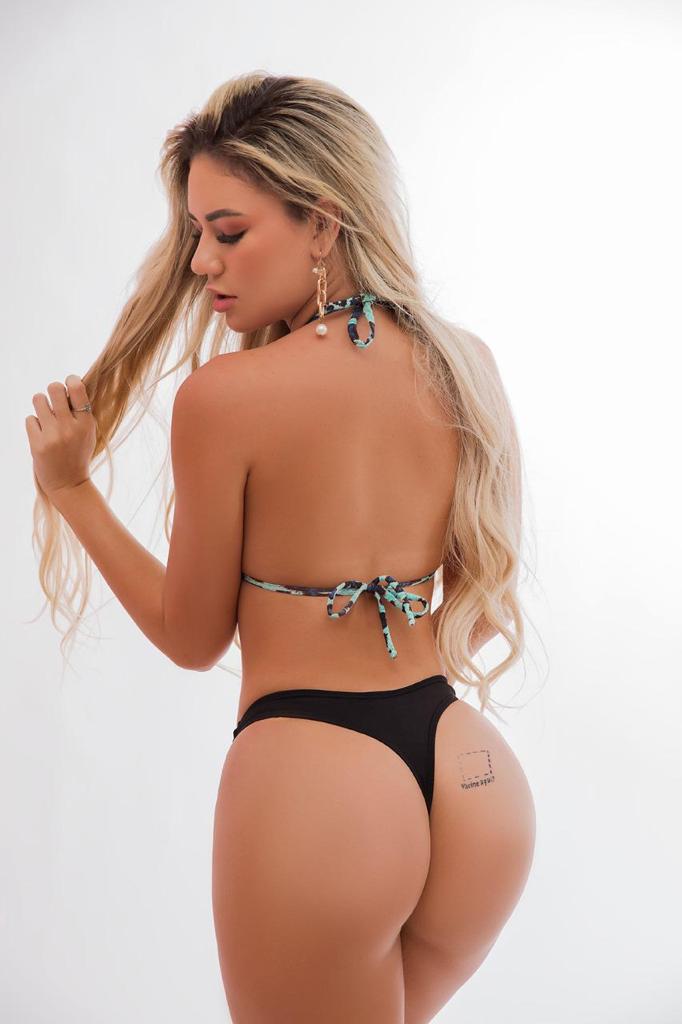 But in December last year around 22% of Brazillians said they were unwilling to take any vaccine.

With Brazil's Covid-death rate spiralling out of control, even Bolsonaro has changed his tune.

The President was spotted wearing a mask in public for the first time last week, attempting to shed his image as a Covid-denier.

This was after he told people to "stop whining" earlier this month, and refused to get vaccinated himself, joking it might turn people into crocodiles.

Signing three new measures to speed up vaccination, Bolsonaro brazenly claimed Brazil had been tirelessly fighting the pandemic since the beginning.

He said: "We are working and have been working tirelessly since the beginning in the fight against the pandemic. 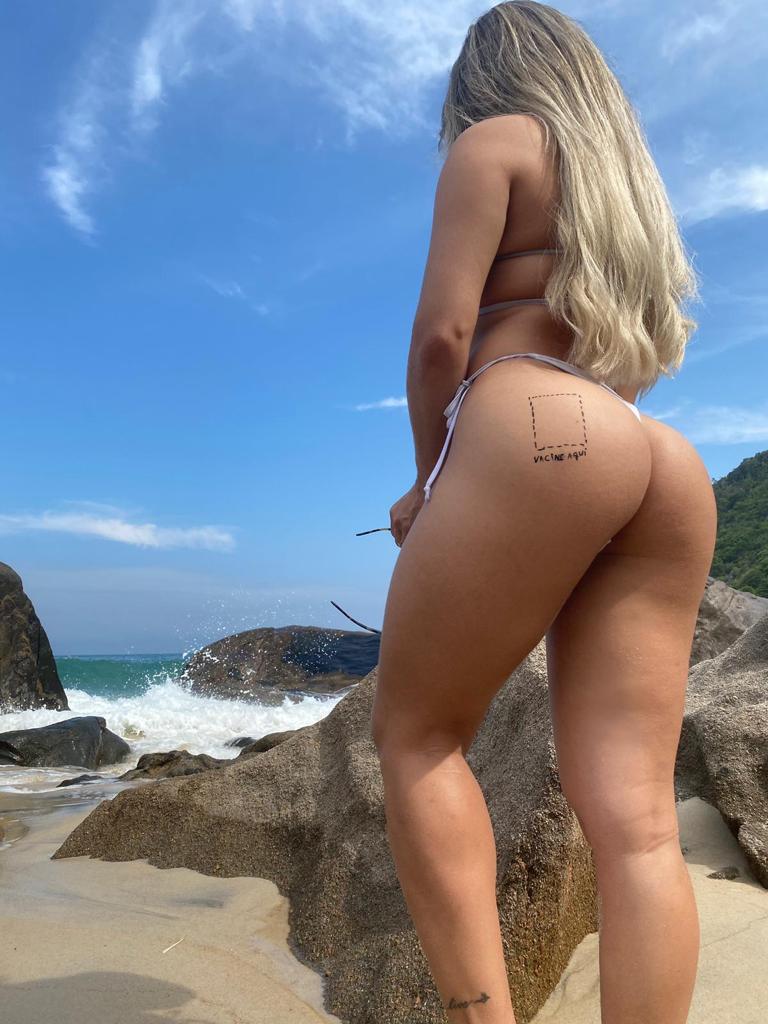 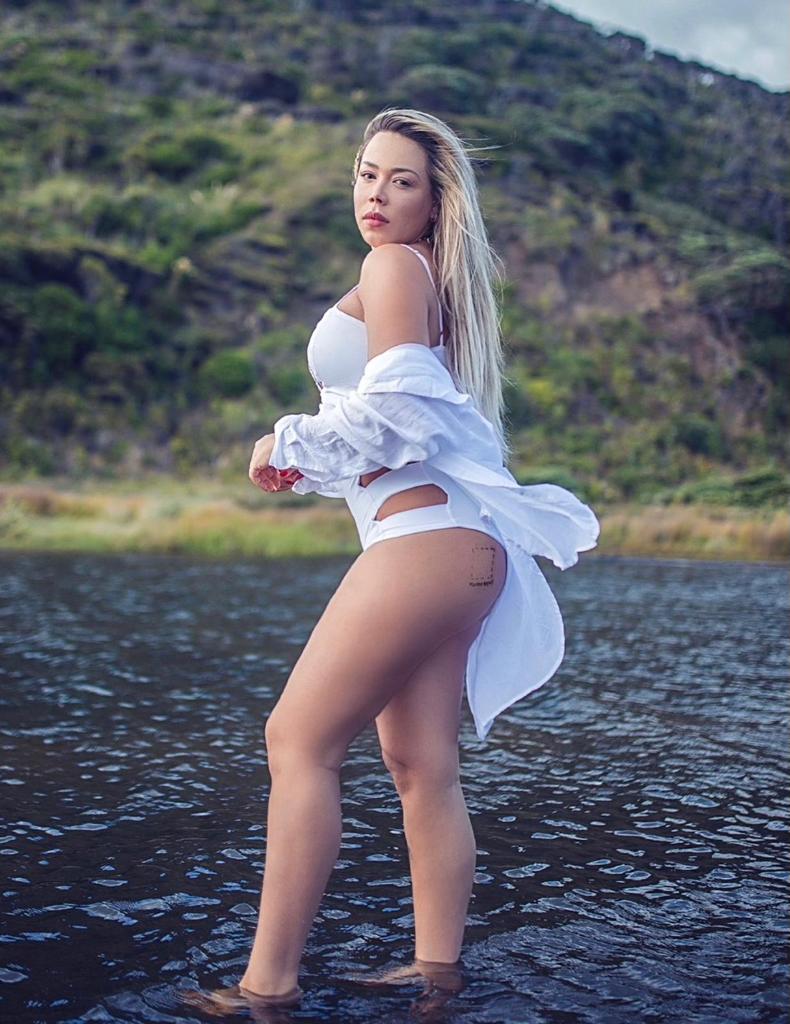 "We are an example to the world."

The Sun Online previously revealed the horrific conditions in hospitals on the frontline, as the mutant p1 strain ravages the nation.

Fabio Biolchini, field coordinator for Doctors Without Borders in Manaus, described the hellish situation on the wards.

The health worker told us: "One of the most difficult parts was to see these people dying without dignity, sometimes sitting on a plastic chair because there were no beds.

"Patients were dying with dozens of people in the same room, with family members there crying beside them and all of them unable to do anything.

"To die in such a way is very undignified. Without privacy, without being surrounded by family. It was very sad to see this every day and many times."

Prince Philip Will Likely ‘Remain in Hospital’ for Further Observation

Married teacher who had sex with pupil, 15, previously had teenage toyboy TEN YEARS younger than her