Russia’s top commandos – Spetsnaz – are reportedly storming a suspected ISIS terror cell base in Tyumen, Siberia, where a group of fighters is “holed up”.

Video from the scene shows machine gun fire and numerous police vehicles rushing to the scene.

People screaming and loud machine gun shots can be heard in footage – with additional reports of explosions.

Reportedly at least one property is also on fire in the district – which is on lockdown with no power – and a body has been found inside.

ISIS are known to have established cells in Russia – and the country has been targeted by the terror group in propaganda. 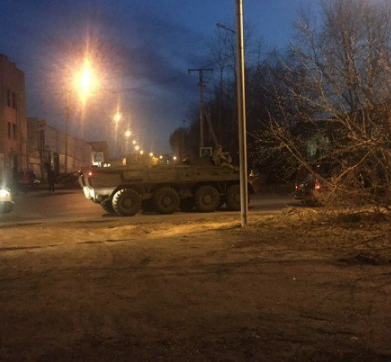 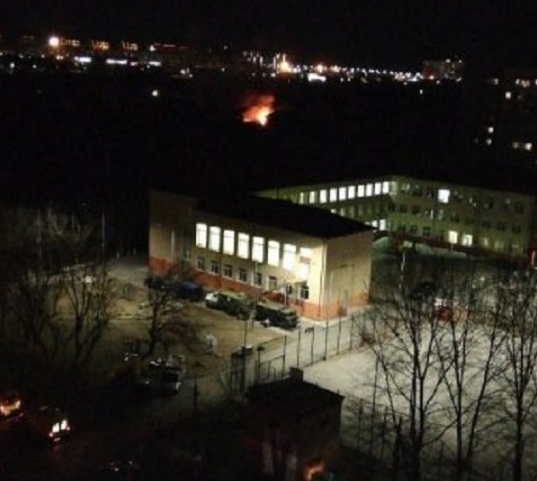 “Russian state media reports two ISIS fighters have been killed in the clash.”

Pictures from the scene show heavily armed troops and armoured vehicles in the scene.

It is suspected the terror cell was preparing for further attacks in Russia.

FSB officials have said the militants had planned to launch attacks in Tyumen, which has a population of 622,000.

It is not clear who is firing – as the video merely shows darkness and the city lights in the distance.

Russian state media reports two ISIS fighters have been killed in the clash. 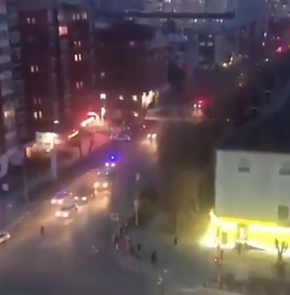 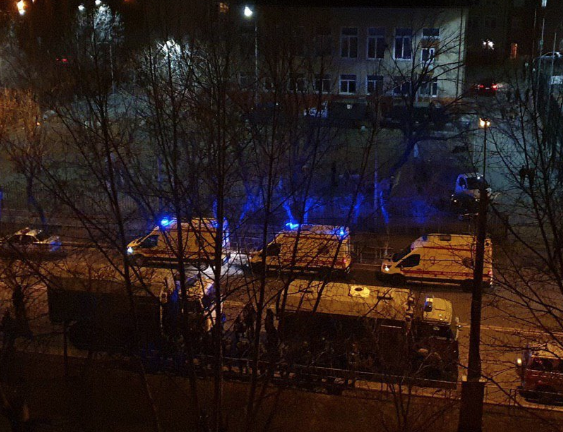 Other clips show a building seemingly on fire, and police cars rushing to the scene in Tyumen.

Spetsnaz are Putin’s special operations units which work directly for the Kremlin.

The troops have been used in Syria and also regularly carry out counter-terror ops in Russia.

ISIS have been defeated in the Middle East but are understood to still have an operational terror network.

Kourtney Kardashian & Younes Bendjima: He Thinks She’s Ready To Give Him Another Chance