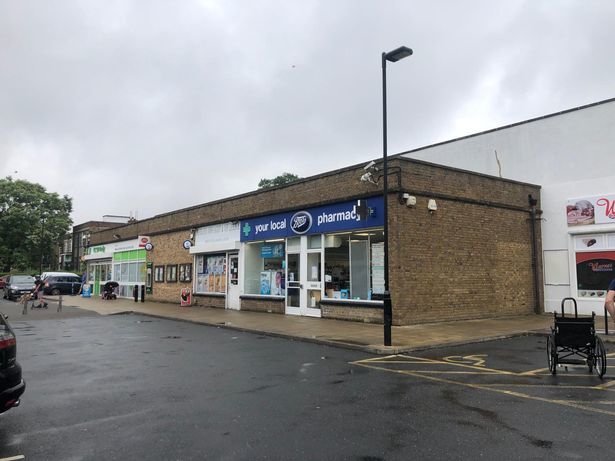 Essex Police have now launched an investigation, and the data is not thought to be suspicious.

Earlier this month, Essex cops launched a murder probe after a 27-year-old man was killed outside an Iceland supermarket.

A second victim, 26, suffered a broken jaw in the brutal assault in the quiet market town of Maldon.

The 27-year-old was rushed to hospital but later died at Addenbrooke’s Hospital in Cambridge.

Sarah Ferguson, 62, tells how she won her battle with weight