THE founder of the Brexit Party yesterday urged all Leavers to vote Tory as she accused Nigel Farage of going on “a monumental ego trip”.

Catherine Blaiklock set up the party earlier this year, registering its name and becoming its  official owner. 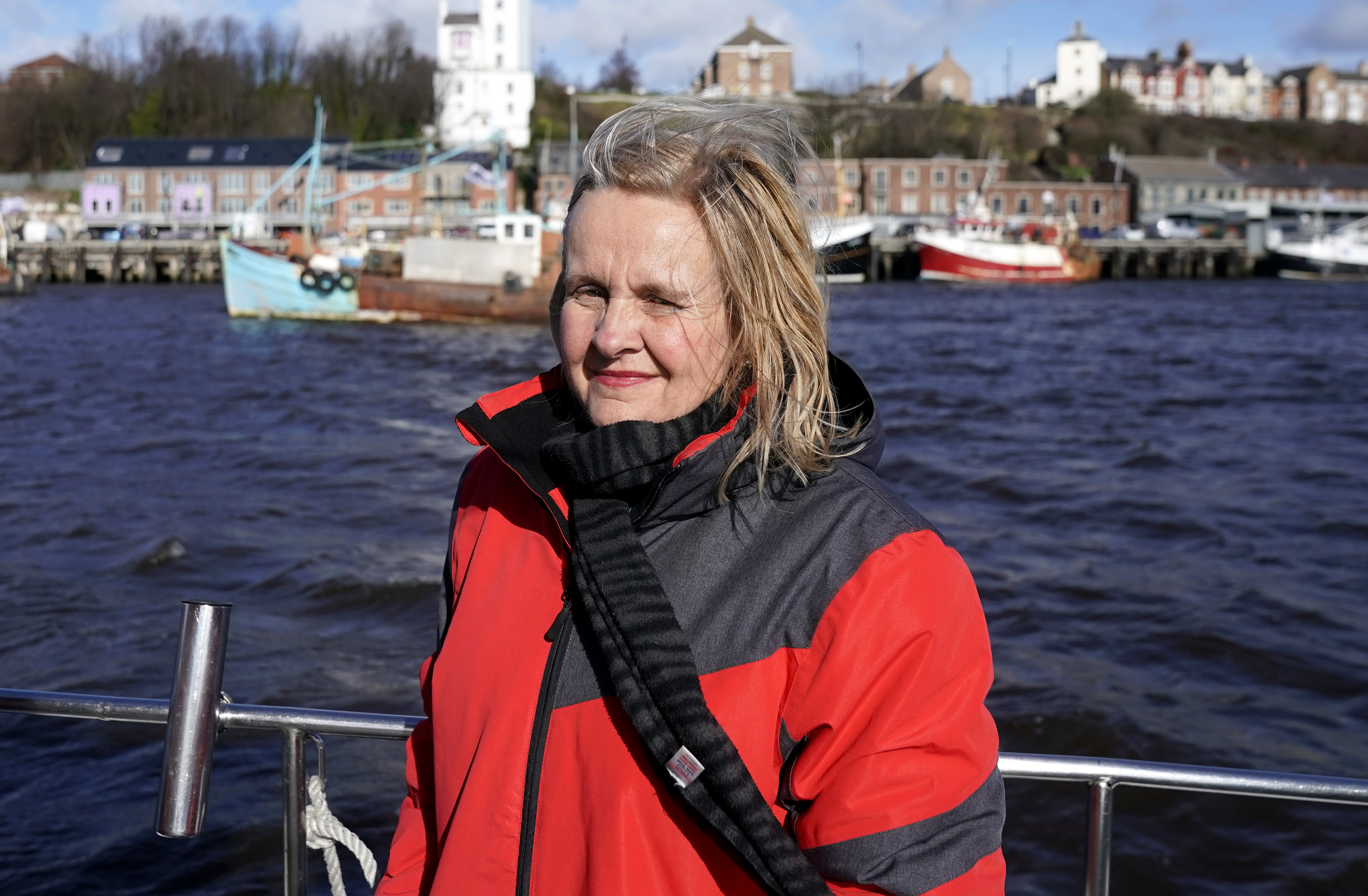 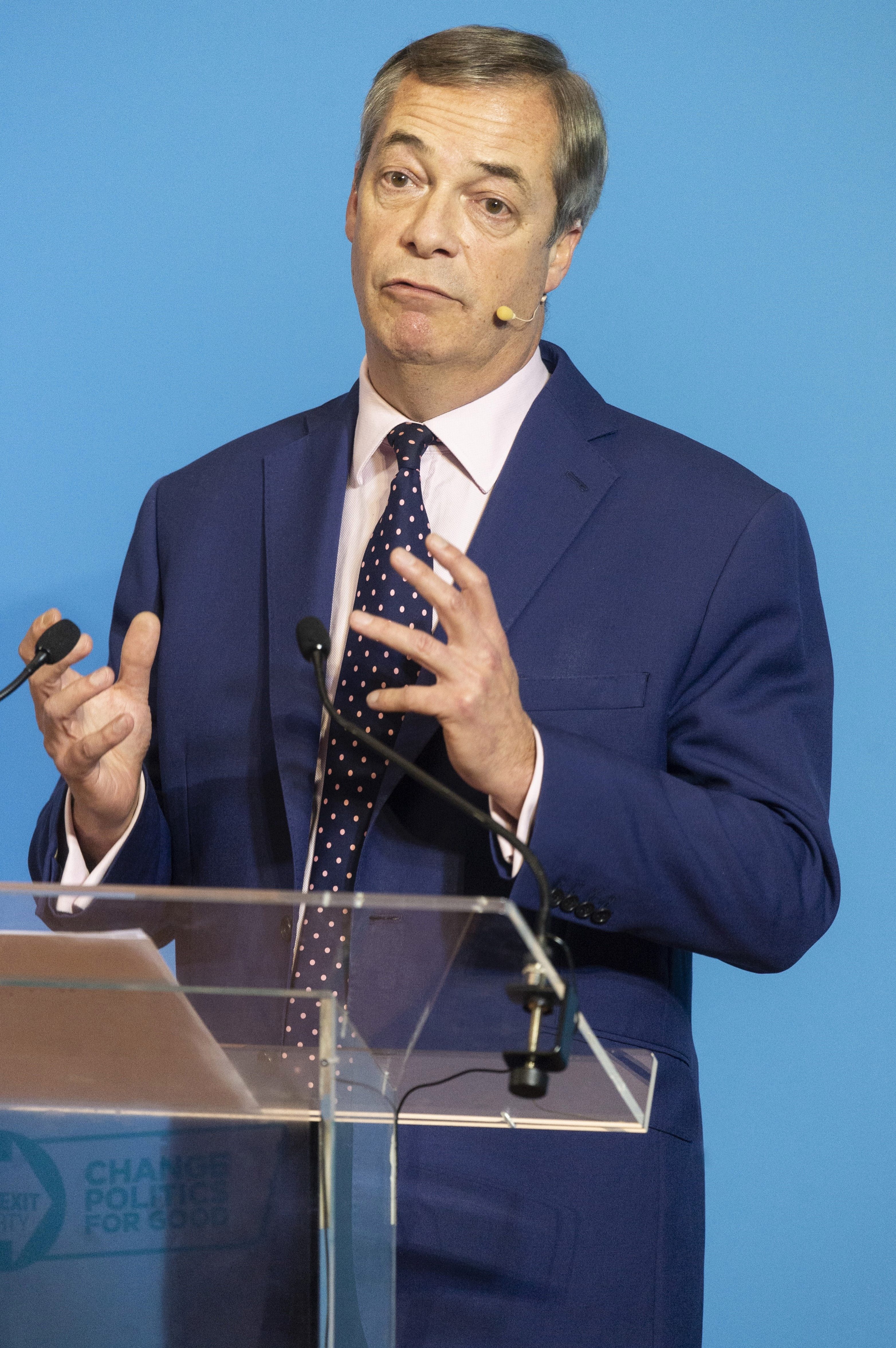 She claims she was elbowed out by the veteran anti-EU campaigner after he demanded total control.

Ms Blaiklock turned on her former friend as well as the Brexit Party’s chairman yesterday to  say: “Nigel and Richard Tice’s whole strategy has been a disaster."

“Nigel has failed catastrophically, because you’re not going to get a WTO Brexit. You have to compromise.”

She insisted: “If you want Brexit, you must vote Tory now."

"Why would someone in Hartlepool vote for a property multi-millionaire like Richard Tice."

For Nigel, the Brexit Party isn’t about Brexit, it’sjust one monumental ego trip.

Ms Blaiklock, 56, resigned from the party in March after a storm erupted over anti-Islam Twitter messages she retweeted but then deleted.

But the ex-Ukip economics spokeswoman said the real reason she had to leave was because Mr Farage, 55 betrayed her.

She said of him: “I had 100% of the shares, which means I had complete control of the party. But as soon as I handed them over, I was effectively elbowed out."

“He puts ego and politics beyond any personal loyalty, and he’s done it time and time again, all throughout UKIP and now onwards.”

Mr Farage’s spokesman dismissed her attack on him as predictable, and called her unreliable.

The Brexit Party said: “This is someone who was thrown out of the party for deeply concerning attitudes, and has since joined the Conservatives.”

Father climbs out of seven-floor window to save trapped son