The President of European Commission Ms Von Der Leyen was slammed by Ms Phillips for planning to “shackle” the UK to EU rules. The Brexit Party MEP also referred to plans to sign up Croatia to the Euro as “bonkers”. Ms Phillips warned the nation that the Euro was the “poster child” for weak economic growth and advised them to “keep the Kuna”.

She said: “I saw you this morning Ms von der Leyen leaving your hotel complete with your three-car escort and I wondered whether tomorrow you might want to give me a lift?

“It doesn’t seem very environmental not to offer the colleague a lift to the same building.

“The vision for the EU over the next six months a simply astonishing, open borders with two more countries Albania and Macedonia and ambitions to keep the UK shackled to EU rules.

“Why on earth would we want to do that? 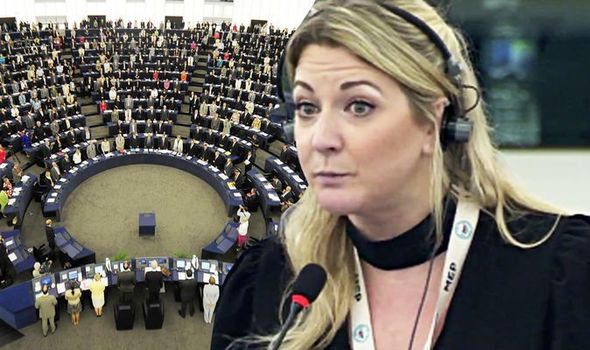 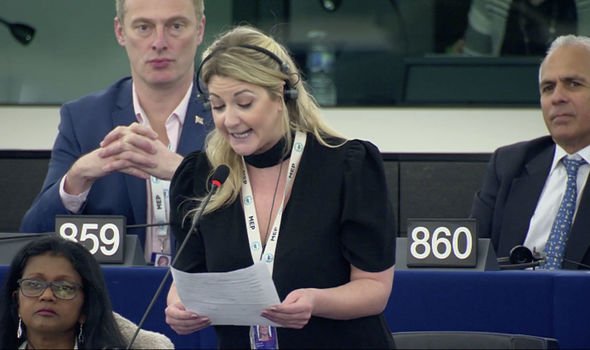 “If those policies were not bonkers enough you want Croatia to also join the failing single currency.

“You would be locking your country and your people inside an economic prison.” 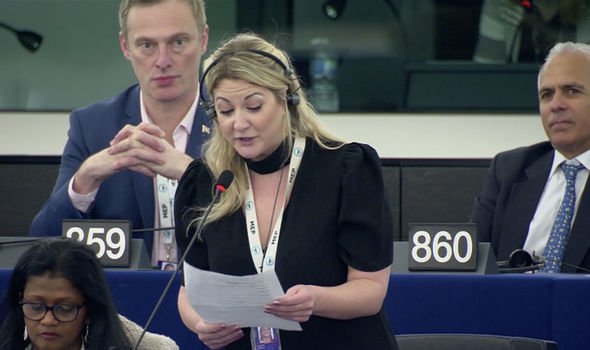 “As Brexit has shown citizens want freedom, not being dictated to by a faceless super state.

“The UK is leading the way out of this fanatical democratically bankrupt project.

“I am telling you unless the EU can show the will to reform many brave nations will follow.”

Who plays Lois Bennet in World on Fire? All you need to know about Scottish actress Julia Brown