BRIAN Laundrie acts "like teenage boy not a man" in Gabby Petito's final TikTok video, according to a body language expert.

Patti Wood told The Sun: "One thing I saw in this video as well as the police stop video is that his voice and demeanor are are similar to a teenage, boy rather than a fully adult man." 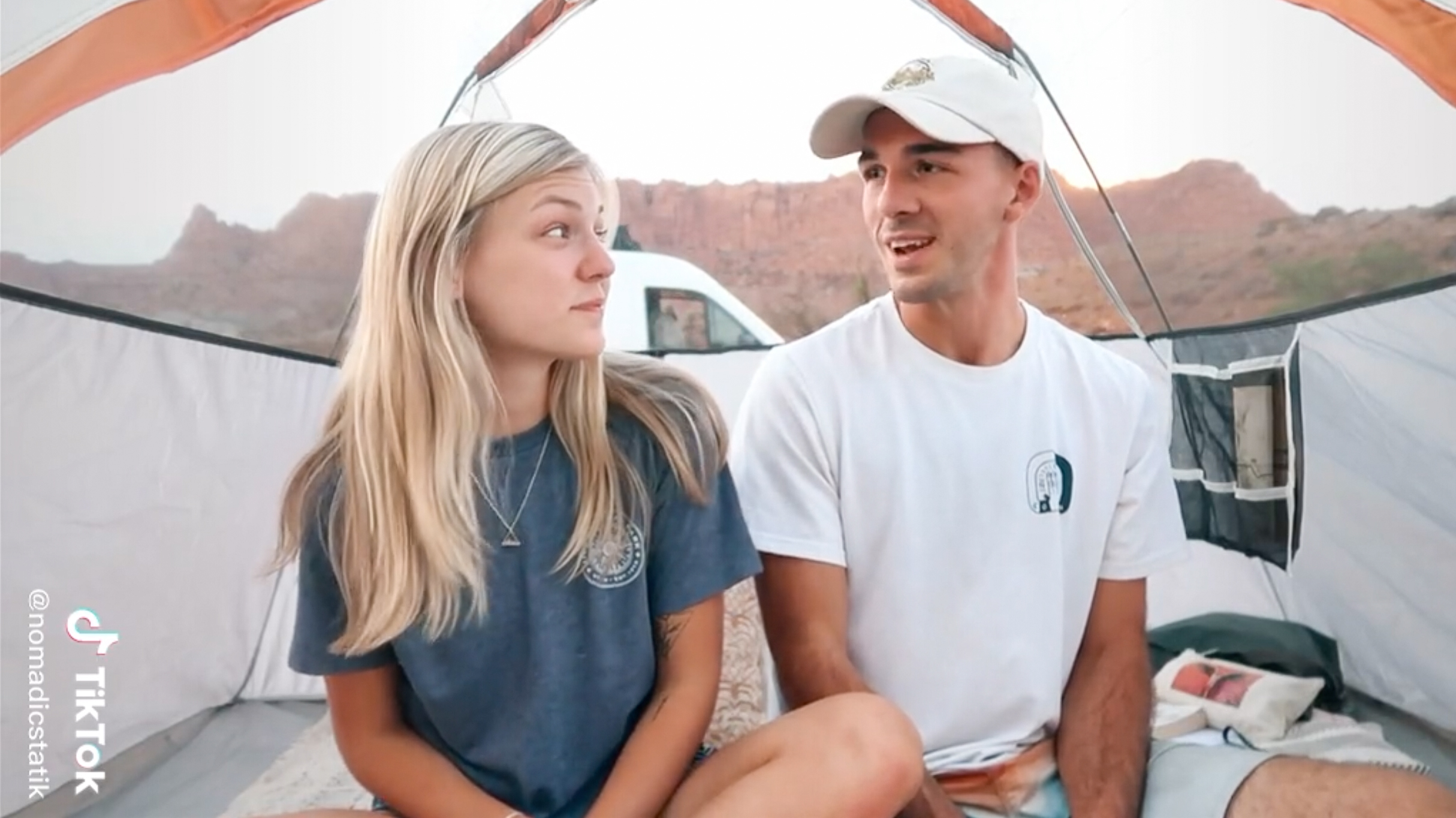 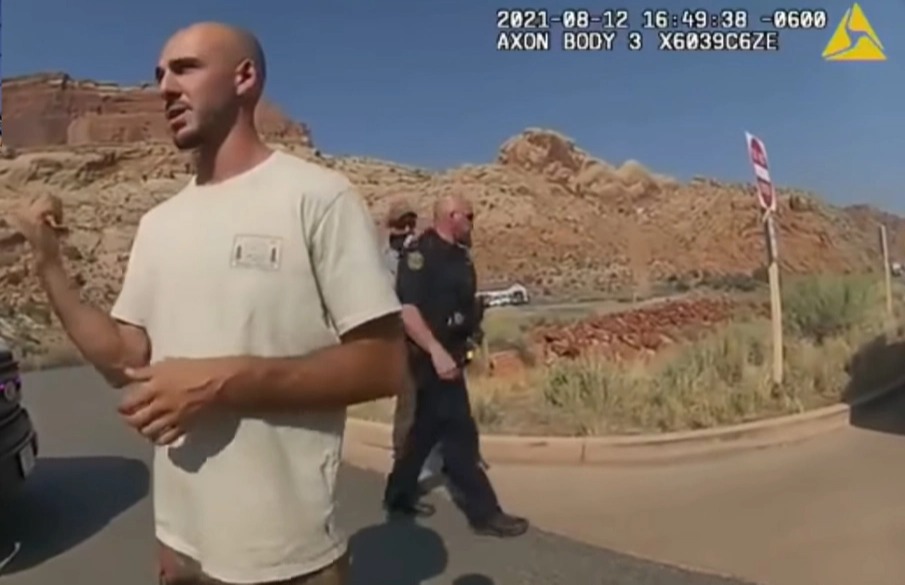 Cops are now hunting Laundrie after his parents reported him missing to police on September 17.

Three days earlier, he allegedly told them he was going hiking at the Carlton Reserve in Sarasota but failed to return.

Gabby posted a final video to TikTok on August 20. In it she shows off their van life living.

The couple also appear smiling and happy in several clips and Brian can be seen relaxing in a hammock.

They also speak on camera, something Wood says shows they are "happy" together.

Wood told The Sun: "In this video he has as an engaging buoyancy contrasted with his laid back surfer dude speech and body language in the hammock opening posture."

"She does chose to be in front of him in the video and to be the main speaker. It’s clear she feels it’s her video not their video."

Wood said: "But she chooses to open the video with him in the swing, and videos him opening the trunk and him talking to show this in my man.

"He is happy in this video and she is too."

Police pulled over the couple on August 12 after a witness called 911 following a "dispute" involving the couple.

Audio footage detailed Brian hit Gabby with officials at the Moab police department launched a probe into their handling of the case.

Her dad Joe told Dr. Phil: "Brian was always respectful, I can't say he wasn't. There were no red flags that popped out.

"Nothing that stood in my head and said, listen, this boy is not a good boy.

"If there were I would have discouraged going on a trip."

The couple were around two months into their planned four-month cross-country road trip touring the US’ national parks before Gabby vanished sometime around August 27.

They regularly updated their followers with videos and pictures from their trip.

Other clips show the couple enjoying al fresco dining and pictures from inside their tent and van.

Brian quietly returned home to Florida alone on September 1, failing to alert police or Gabby’s family that she was missing.

An initial autopsy ruled her death had been a homicide.

Dog the Bounty Hunter joined the vast search to find Laundrie this week.

The TV star and a crew of K-9s have discovered a fresh makeshift campsite in the manhunt for Brian.

Duane "Dog" Chapman and his team sniffed out a fresh Monster Energy Ultra Gold can at the site deep in the woods of Shell Island off the coast of Florida near Fort De Soto Park.

It emerged earlier on Wednesday that Laundrie had stayed the night at the park with his parents – just days after returning alone from his cross-country trip with Gabby.

The find has not been confirmed to be Laundrie's.

In a statement issued through their attorney Steven Bertolino, Chris and Roberta Laundrie denied Dog's claim that Laundrie didn't leave the park with them on September 8.

"That dog doesn't know what he's talking about," Bertolino wrote in a texted statement to WPBF.

Laundrie has been cited as a person of interest in Gabby's disappearance.

He is also wanted on a warrant for alleged bank fraud after running up $1,000 in charges on a debit card that’s believed to have belonged to Gabby. 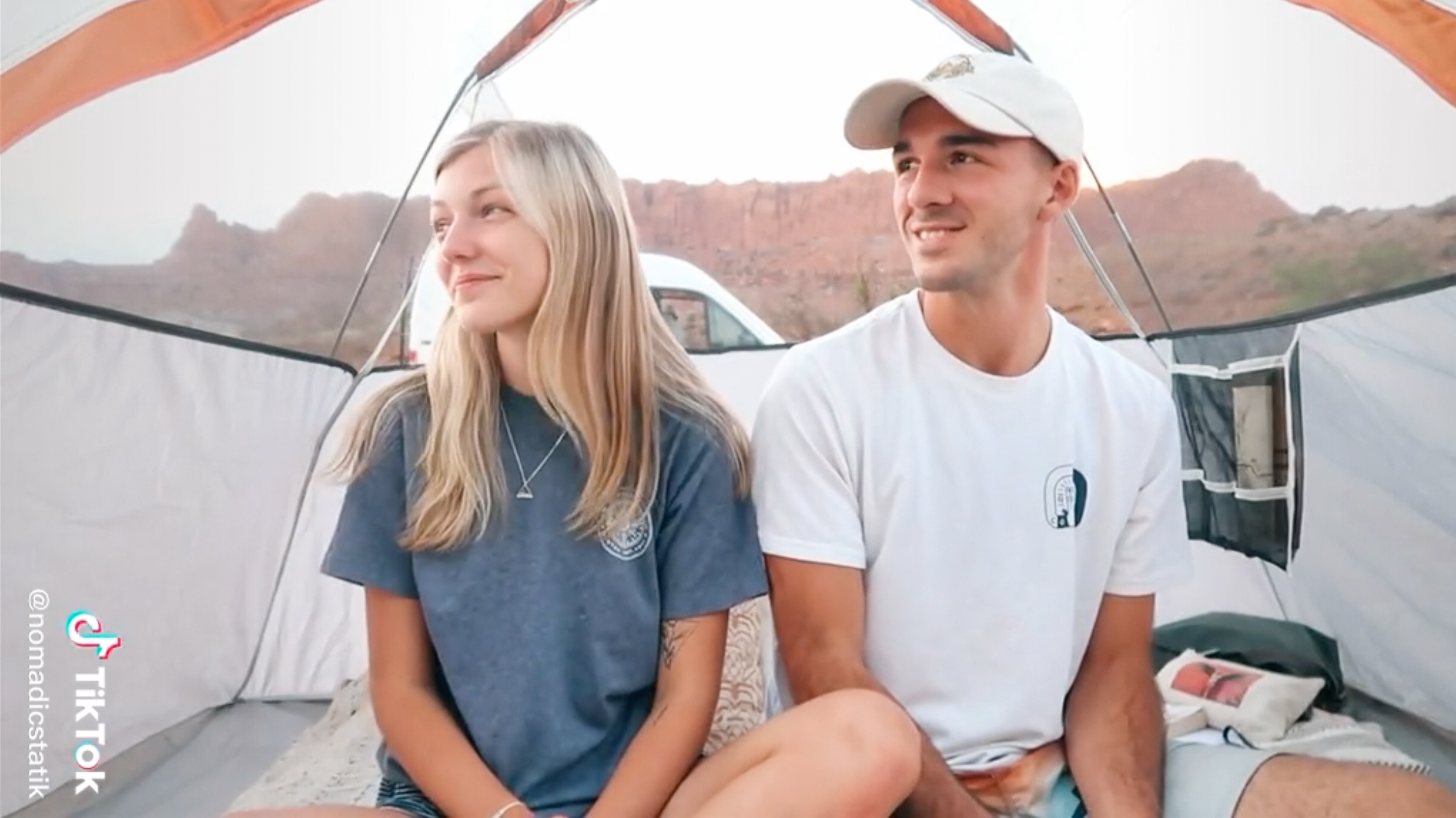 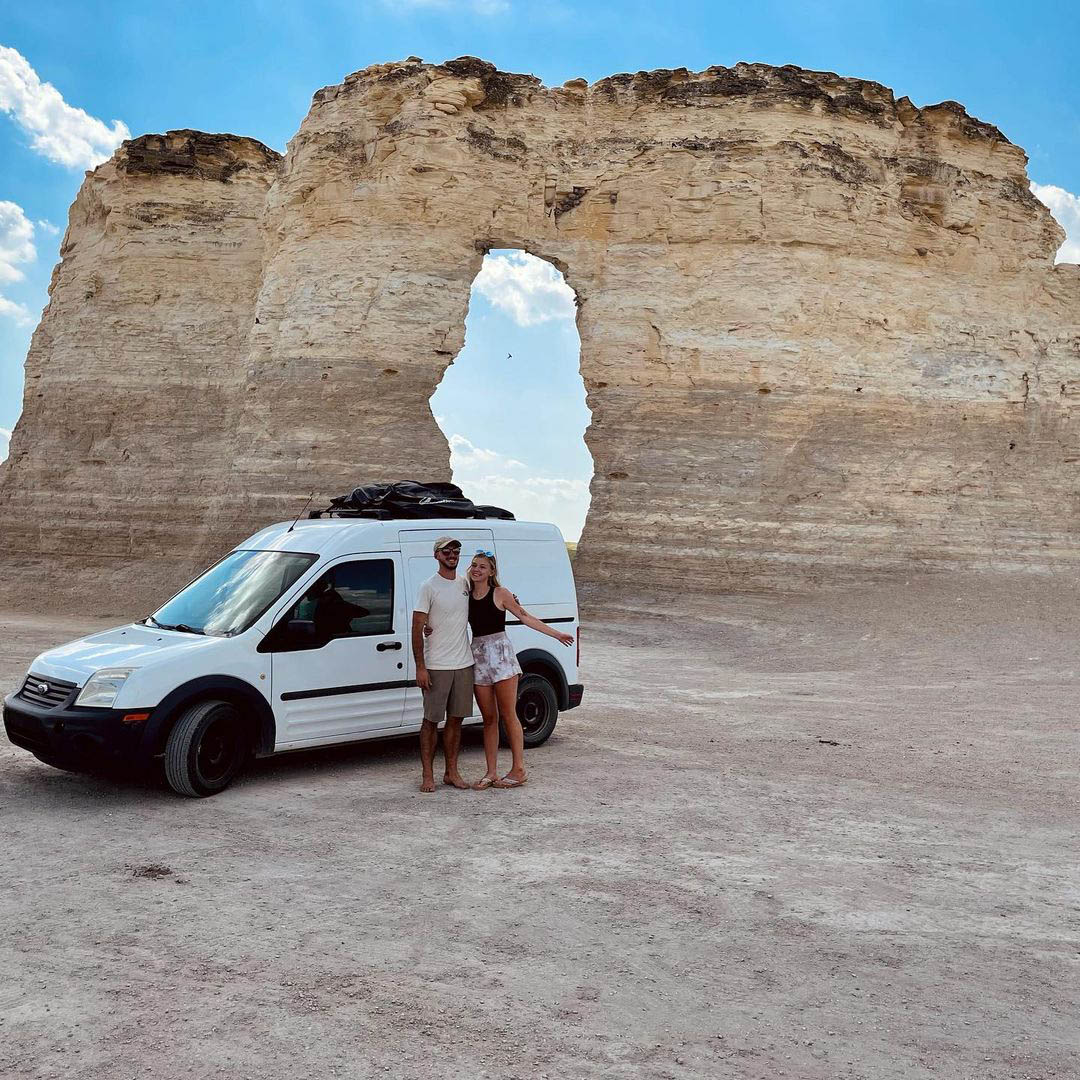 Archie's Canceled First Birthday Party Was Going to Double as a "Welcome to L.A. Bash"