Nicole Park booked a flight from Thailand to Glasgow via London Heathrow to be back in time for the special day. 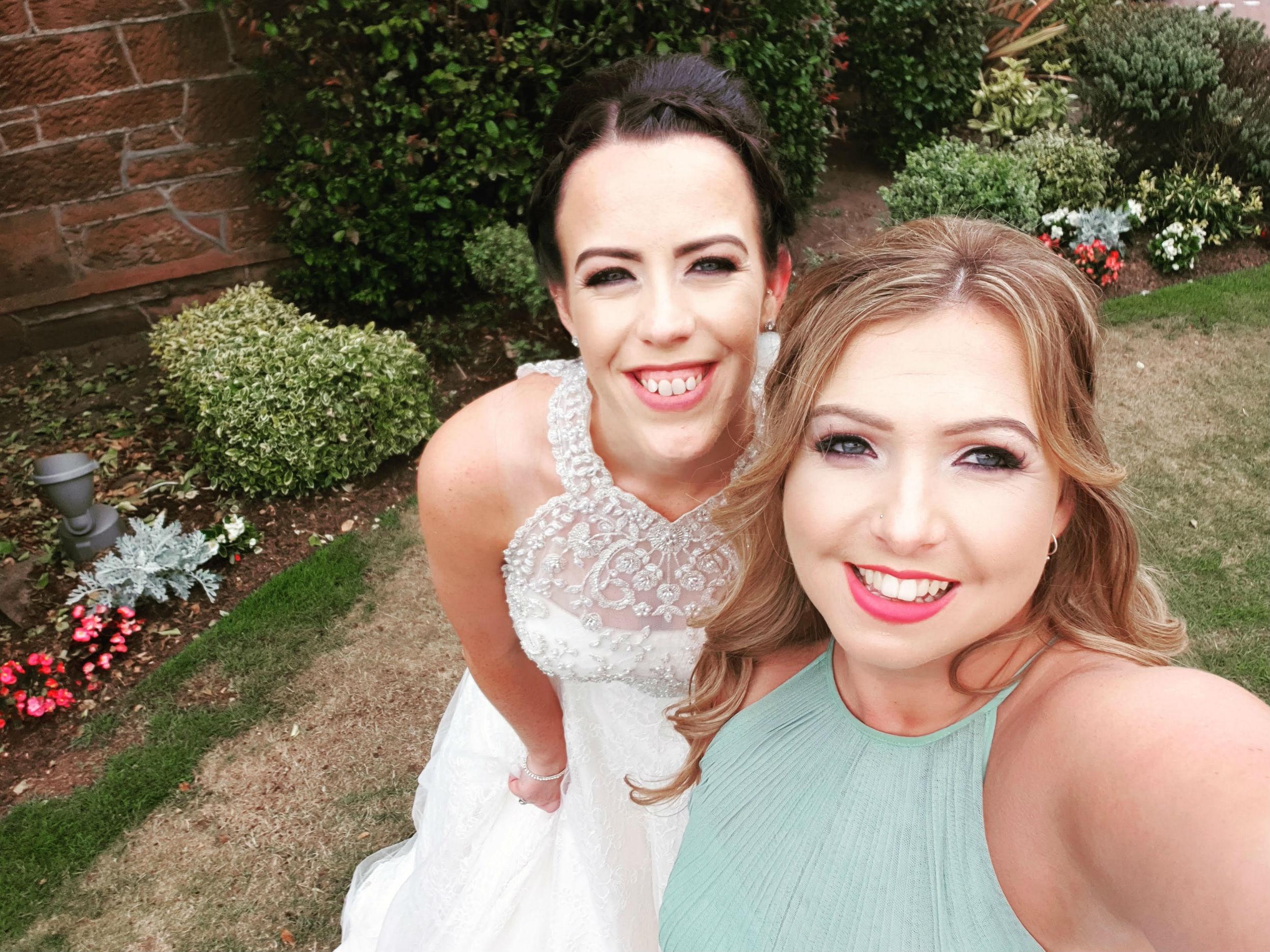 Her flight to Glasgow on July 18 was cancelled and BA said they could not book her onto a flight for another two days, which would be the same day as the wedding.

Nicole was unable to make alternative travel arrangements because British Airways refused to hand over her baggage that contained her bridesmaid dress.

She was to be a bridesmaid at a friend’s wedding in Troon, Ayshire on July 20. 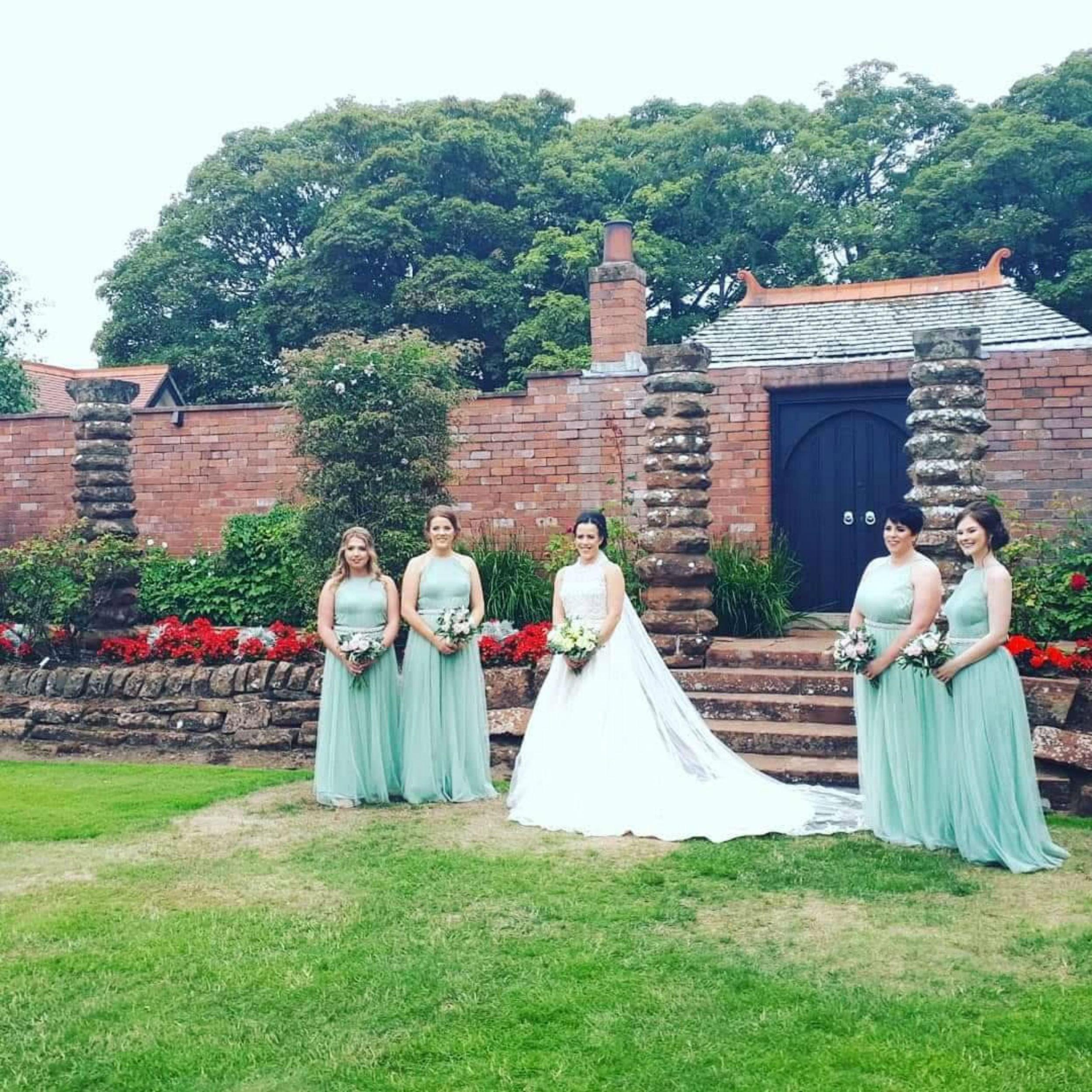 Nicole, originally from Glasgow, decided to go public about the fiasco after the airline ignored her complaints for eight weeks.

She recounted the ordeal: “I spoke to the BA airport staff and was told I couldn’t retrieve my luggage as it has been put in storage until my flight to Glasgow.

“I explained to the staff that the only flight option offered to me was two days away and I would need my bag in the meantime and was told there was nothing they could do that night.”

Nicole asked for the airline to help her find a hotel but all the hotels were already booked so she slept in the airport in the same clothes she travelled in.

The next morning she managed to get onto a flight to Glasgow on July 19 at 11pm, the night before the wedding.

However, Nicole then discovered that her bag was not on her flight and the earliest it would reach Glasgow was at 4:30pm the day of the wedding.

Her father had to take the day off work to personally collect the bag at Glasgow Airport and then deliver it to his daughter with two hours to spare before the ceremony.

Nicole thankfully made the wedding, but is fuming at the airline over her treatment.

She said: “I spoke to very rude staff about retrieving my bag.

"I was told repeatedly that they could not tell me more information about where my bag had gone or when it was expected to arrive.

"They also were not able to provide me with any other contact method in which I could find out where my bag was.

"The service from British Airways was diabolical and I will be expecting compensation.”

Two months later on September 12 Nicole tweeted to BA and said it was “outrageous” she had to resort to the social media platform to even get a response.

On September 14, Nicole received a response from BA explaining why her flight to Glasgow was cancelled, but not why her baggage remained locked up.

The airline said the flight was cancelled because the airspace at Heathrow had to be “evacuated”.

In the same email they said they would not give Nicole compensation because the disruption was outwith their control.

A spokesperson for the airline told the Mail Online: “We understood how important it was that Nicole and her dress got to Glasgow in time for the big day, so we found her space on an earlier flight to get her there as quickly as possible.

“We've been in touch with her to say sorry for the delay, which was caused by a fire at the Air Traffic Control tower at Heathrow. All airlines flying that day were seriously disrupted.

"We offered refreshment vouchers and have also refunded the cost of meals​​ during the wait.”

Trump impeachment: ‘30 Republican senators would vote in favour if vote was secret’ –