HOMES in Bristol have been evacuated after a "suspicious" explosion at a property.

Emergency services were called to the St Paul's area of the city shortly after 2am today following the blast. 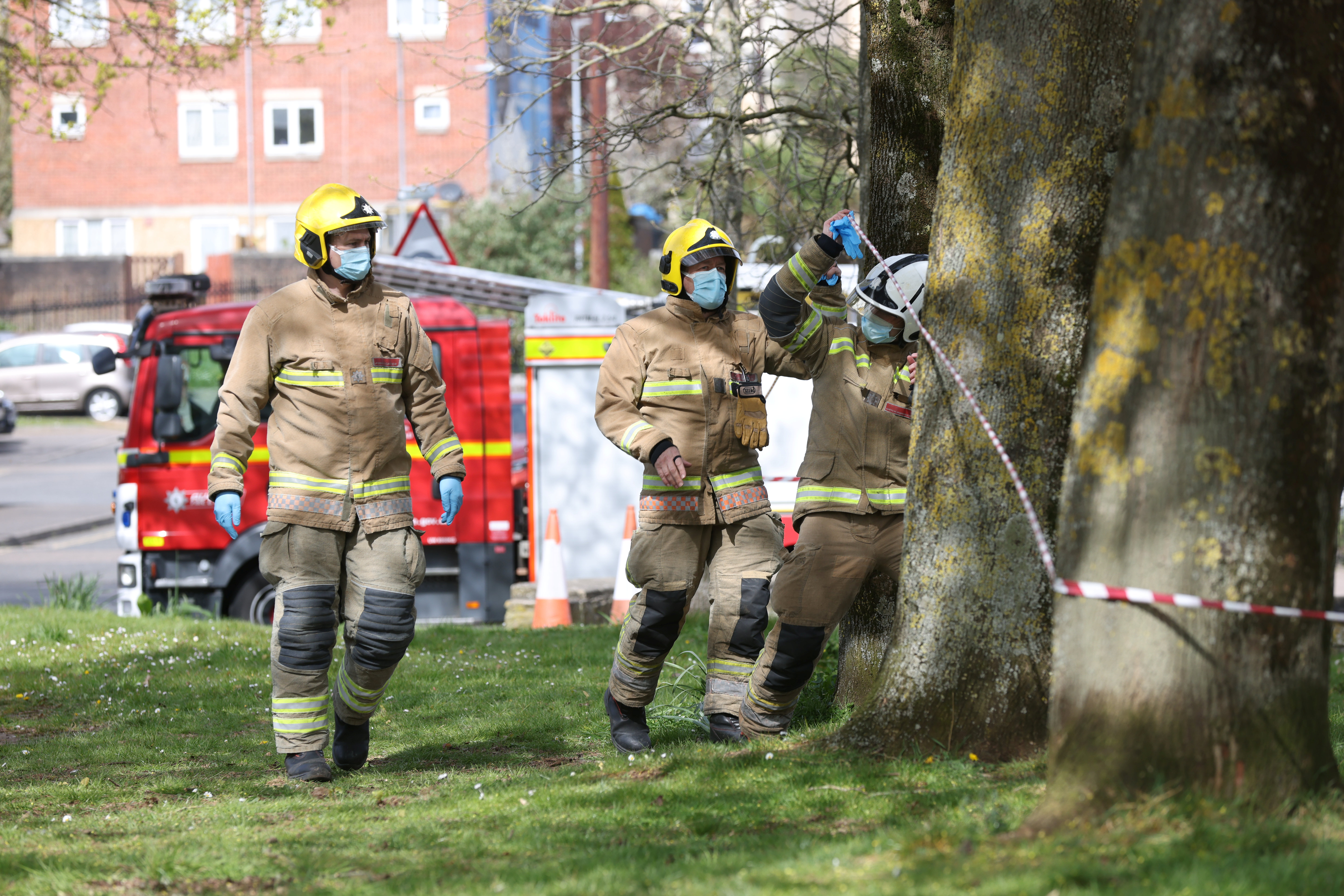 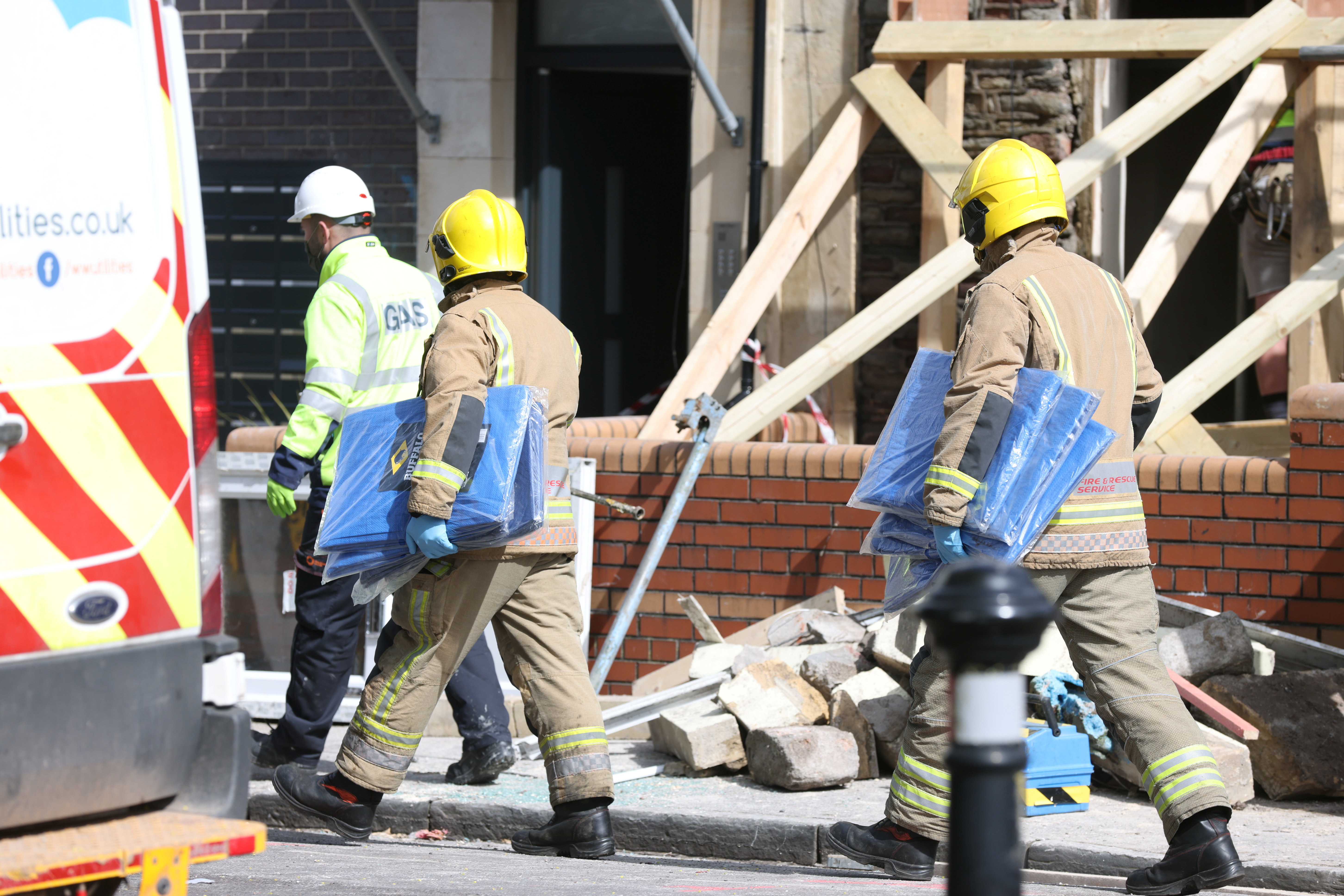 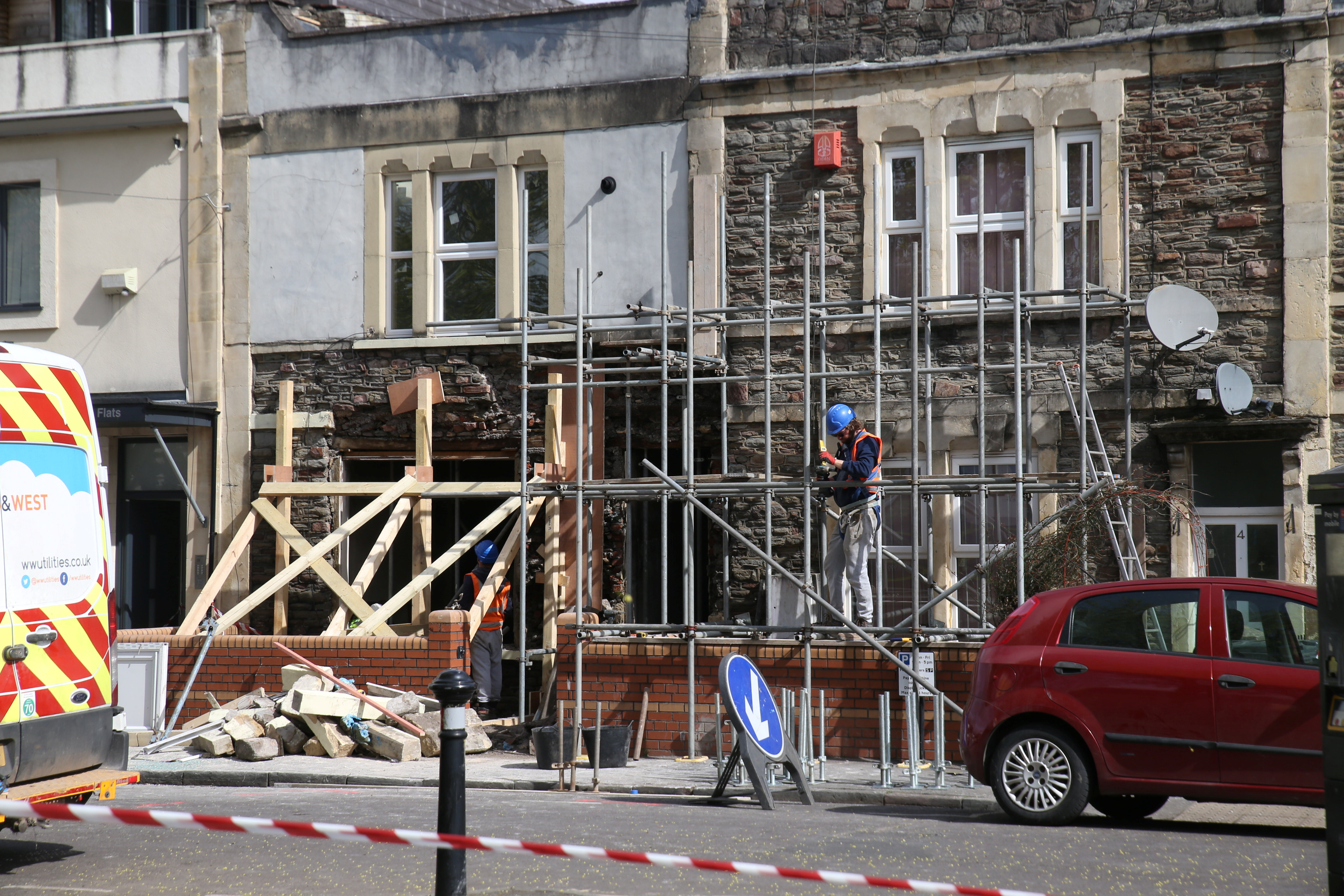 A number of neighbouring properties in the St Nicholas Road area were evacuated as a precaution.

However, no injuries have been reported.

Officials from Avon and Somerset Police said: "An investigation is ongoing to determine the cause of the incident.

"However, at this early stage, we are treating it as suspicious."

Firefighters and paramedics were also called to the scene, and gas and electric engineers have also attended.

Road closures have also been put in place.

Images from the scene show workmen outside a badly-damaged home.

Scaffolding has been put up around the terraced property, while there's an exposed hole meant for a window at the front of the house.

Fire crews could be seen hefting a front door, still marked with police tape, out of the way.

Meanwhile, cops are manning a cordon at either end of the busy street as structural engineers visit neighbouring properties to ensure they're safe.

Anyone with information is urged to call police on 101. 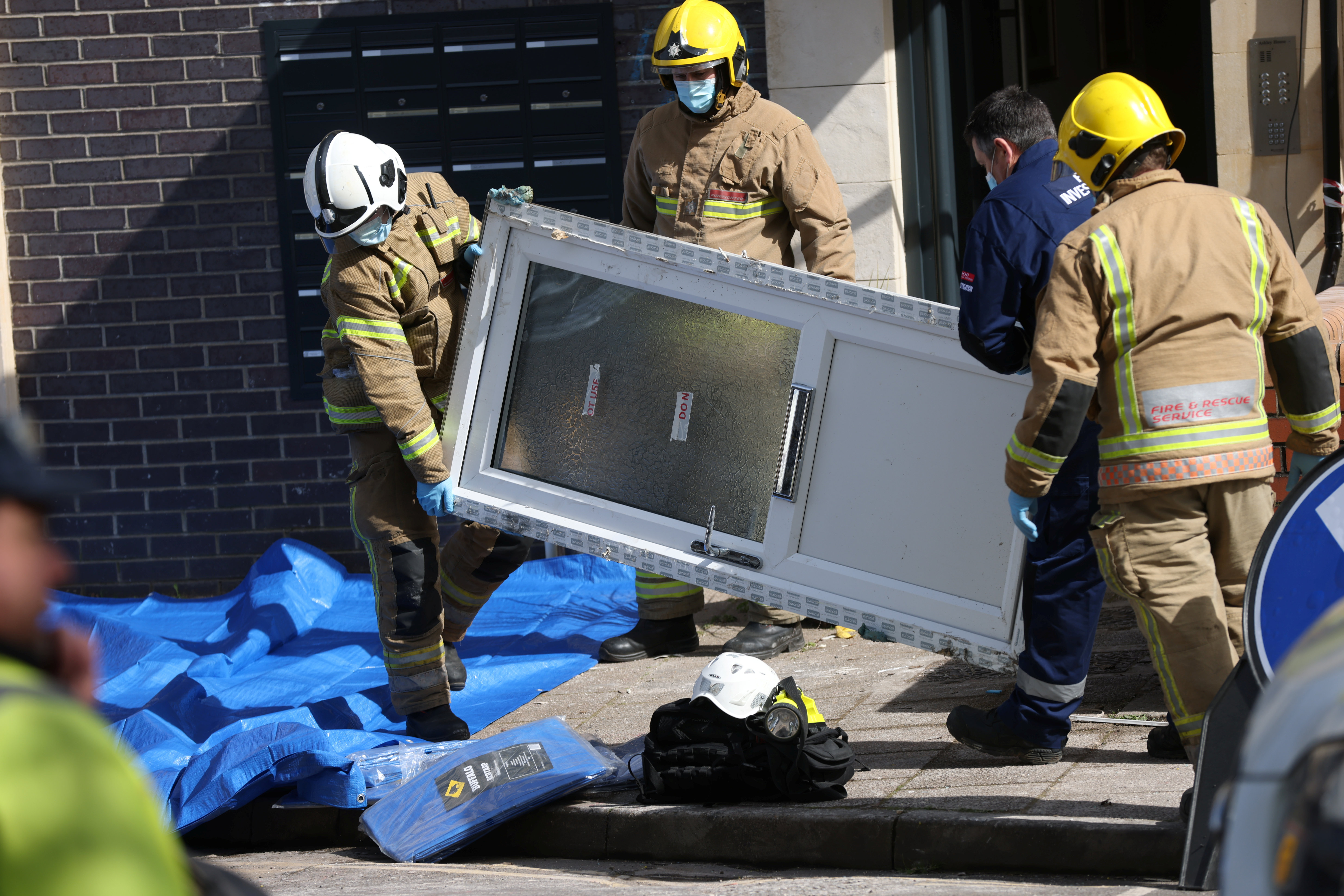 When will teachers get the Covid vaccine?