Home » World News » Brit couple, 54 and 53, ‘arrested at Gibraltar airport for being drunk in charge of three kids’ after mum ‘falls over in departure lounge’ – The Sun

A BOOZED-up British couple were arrested last night at Gibraltar's airport for being drunk while in charge of three children, it has been reported.

Police detained the unnamed pair at the travel hub after the woman, 53, had fallen over in the departure lounge, local media reports. 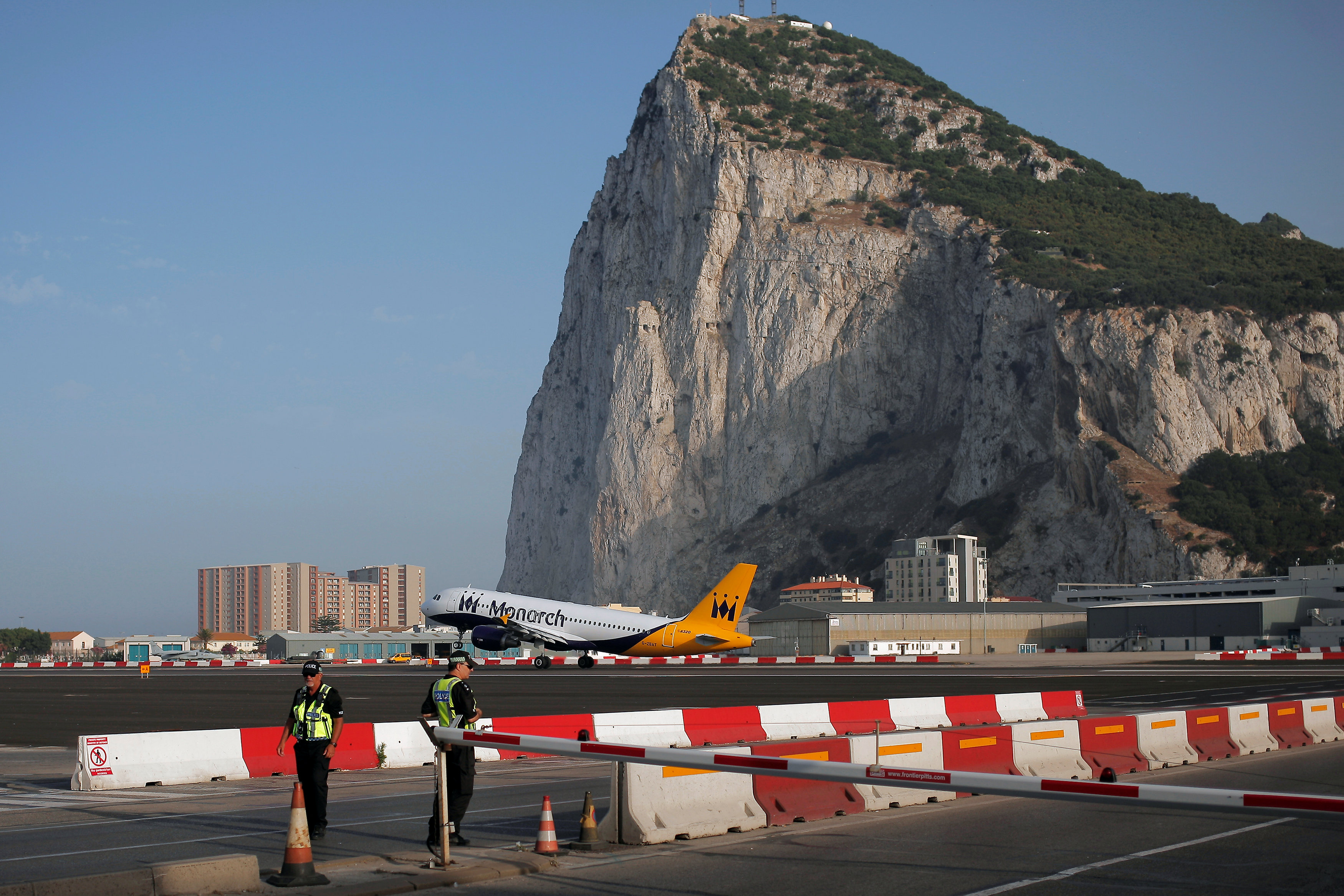 Both the woman and her husband, 54, were due to appear in court today to face a charge of being intoxicated whilst in charge of a minor.

According to Rock Radio, the Royal Gibraltar Police issued a statement saying:  "A 54-year-old man and a 53-year-old woman, both British nationals, were arrested yesterday evening for being intoxicated whilst in charge of a child.

"Police were called to the Gibraltar International Airport to assist a GHA ambulance crew who were having difficulties with a female passenger who had fallen over in the departures lounge.

“On arrival, the officers noted that the female and her husband, who were due to fly out later that night with their three young children, were both intoxicated."

The pair were taken to a local police station while their three kids were handed over to social services following the arrest, the statement added.

Both the parents were charged with being intoxicated while in charge of a child, police said.

The woman who reportedly fell over was also charged with criminal damage.

It is understood the family were due to flight out of Gibraltar but neither their destination or airport have yet been revealed.

Gibraltar police have been contacted to confirm the arrests.

Is it OK to drink in front of children?

Drinkaware has released the following advice about drinking in front of children.

I told Marilyn Monroe to bleach down under, reveals Kenneth Battelle