The British pensioners arrested with allegedly £2m worth of cocaine on a cruise ship have both served prison sentences for drug smuggling, Mail Online can reveal.

Roger and Susan Clarke were arrested in Norway ten years ago after they were found with a hidden quantity of drugs.

The expat pensioners were able to leave the country when they were released on bail but were later extradited back to Norway where they were put on trial and given substantial prison sentences.

Roger, 72, was jailed for five years while his wife Sue, 70, was given a four-year sentence.

Sue served three years in a Norwegian jail before being transferred back to the UK where the remainder of her time was behind bars at Holloway prison in North London. 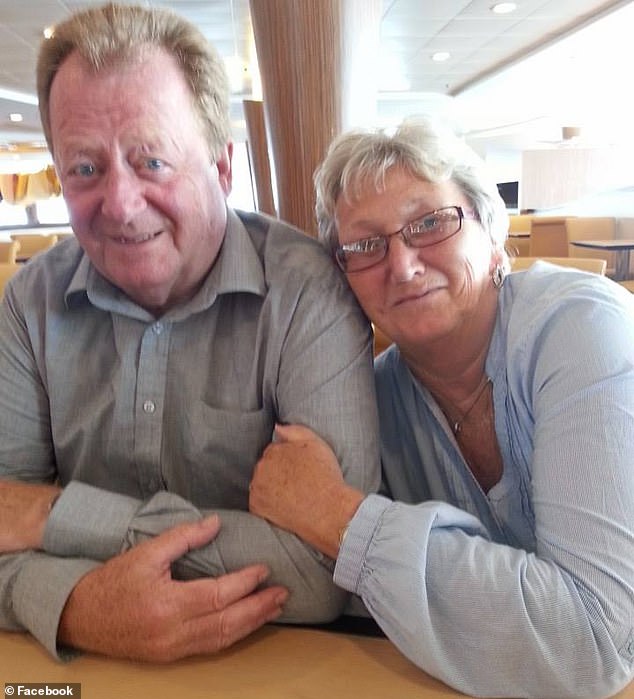 Susan and Roger Clarke, 70 and 72, were arrested on December 4 after Portuguese plain-clothes officers boarded the MS Marco Polo as it docked at Lisbon 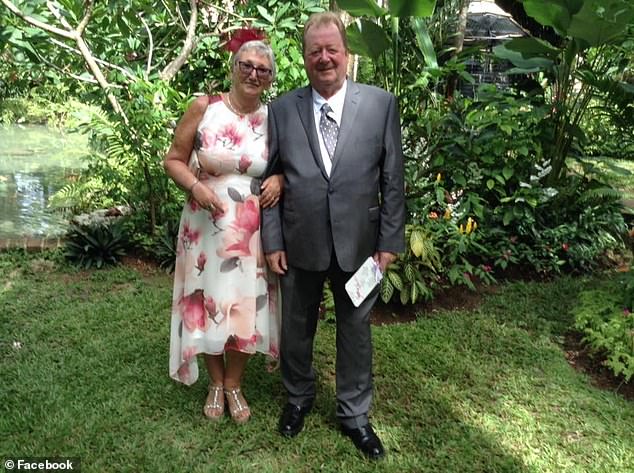 The elderly couple, who had paid £3,000 each for their Caribbean cruise tickets, were remanded in prison following a court appearance the day after their arrest

The couple’s arrest in Lisbon, Portugal, has not come as a surprise to former friends who were aware of their criminal past. For years many had been puzzled how the pensioners were able to live such a luxurious lifestyle. 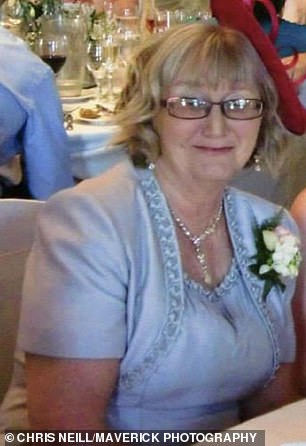 A friend of Sue has revealed that she left her first husband and their three teenage children when she met second husband, Roy

The only source of income according to one friend was from Roy’s pension from his job as a truck driver.

‘When we heard that a British couple from Spain had been held for drug smuggling Roy and Susan’s name immediately came to mind,’ said a former friend.

‘We all knew they had been jailed in Norway so it was not a big surprise. We just thought they are up to their old tricks as they have always seemed to be living the high life with lots of cruises each year.

‘It was always a mystery where they got their money from as Roy had lots of cash and they took many expensive cruises.’

Police in Lisbon arrested the couple on December 4 when the Marco Polo cruise ship docked having sailed from the Caribbean island of St Lucia.

Portuguese Police, reportedly acting on a tip off from the British National Crime Agency, boarded the cruise liner and arrested the pair in their cabin.

The nine kilograms of cocaine, with a street value of £2 million, were allegedly found inside the couple’s cabin, hidden in false bottoms of their suitcases.

Susan’s ex-husband John and her three children Neal, Laura and Katy from her first marriage have refused to make any comment about the arrest.

But a close friend said they were fully aware of their mother’s previous drug conviction.

‘They really have nothing to do with her but this would not have surprised them,’ said a close friend. 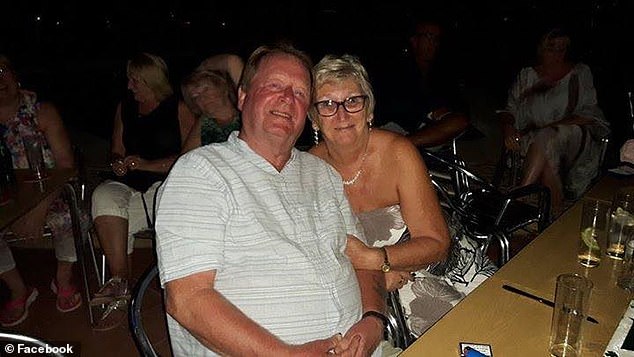 The pensioners, who have been remanded in custody in Portugal, have both previously served prison sentences for drug smuggling after they were arrested with ‘a large quantity’ in Norway

Susan has lived as an ex-pat in Spain with her second husband for the past 15 years.

The couple have a three bedroom villa in Guardamar del Segura, just south of Alicante, where many drugs gangs are known to operate.

Friends who knew Susan when she worked as a secretary for the now defunct package holiday airline Air 2000 in Manchester said she ‘abandoned’ her family to begin a new life with Roger.

‘She just left the children with her husband and walked out on them. She had to make a choice and she chose to start a new life with Roger and that did not include the children,’ said a former work colleague.

‘The children were in their teens and you can imagine they were very upset and they have had very little to do with their mother ever since.

‘It was a very emotional time for the family but she chose a path that did not include her children.

‘From what I have been told there has never been any attempt at a reconciliation on her part. She has remained very distant.’

Colleagues who knew Susan in the late 1990s and introduced to Roger described him as a ‘brash cockney’.

‘He was very cocksure and confident who was full of himself,’ said a former friend of the couple. 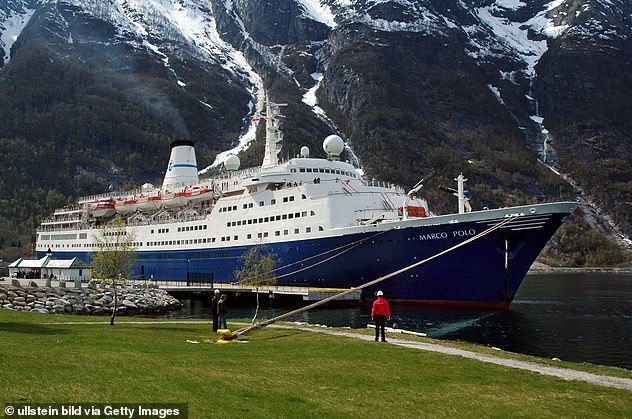 The elderly pair who were allegedly found with four suitcases on board the cruise liner MS Marco Polo (pictured) were released on bail and fled to the Spain. The Norwegian authorities applied for their extradition and the pair were sent back to stand trial

‘He wasn’t flash with money, but he was full of confidence. All we knew was that he worked as a truck driver going all over Europe. Susan was smitten with him.’

The mother-of-three and her first husband had separated after 19 years of marriage when she met Roger, who was living near her home in Cheadle, Cheshire.

At the time Roger was travelling all over Europe and living in a one bedroom flat in Whitefield, Manchester.

When Susan left the marital home they moved into a flat in Manchester before settling in Orpington, Kent.

After the move south Susan failed to keep in close contact with her family, according to a friend.

The three children, who were in their late teens when she walked out on the family, only received the occasional telephone call, sources claim.

The couple travelled to Norway where they were arrested with a large quantity of drugs. It is not known if the haul was cocaine or another class A drug.

They were released on bail and fled to the Spain before they could be put on trial.

The Norwegian authorities applied for their extradition and the pair were sent back to stand trial.

‘Susan never talks about it and being jailed for drugs smuggling is not the sort of topic that comes up in conversation,’ said the friend.

‘All I know is that after they were arrested they somehow managed to leave Norway. But the authorities applied for their extradition and they were sent back to Norway and jailed.

‘Susan got a four year sentence and Roger was given an lengthier sentence with a year extra.’

Members of Susan’s extended family from Northampton last saw her in 2013 a year after her release from Holloway prison when she attended a family event.

Guests at the event in 2013 remember Susan as being ‘very happy and chatty.’

However, there was no mention of recently completing her jail sentence.

‘There was no mention of her being in jail. It just wasn’t talked about in her family She came on her own to the event as Roger was still in prison.

‘Many people at the party knew she had been in jail but she did not show any embarrassment or shame. She just carried on as normal and enjoyed the party. She was quite chatty.’

While living in Spain the pensioners made no secret of their love of cruising – particularly to the Caribbean.

Their latest cruise, which cost £6,000, was due to end in Tilbury. Portuguese Police took the decision to arrest the couple rather than allow them to continue on the final part of the trip.

'Little People, Big World' Fans Attacked Audrey Roloff After She Made These Comments About Being a Mom