A BRITISH drug lord known as The Voice who runs a secret phone network used by El Chapo has used the service to flood Britain with cocaine.

Robert Dawes, 48, is suspected of being the boss of the "impenetrable" international telecommunications network used by the Mexican drug lord, despite currently being held behind bars in France. 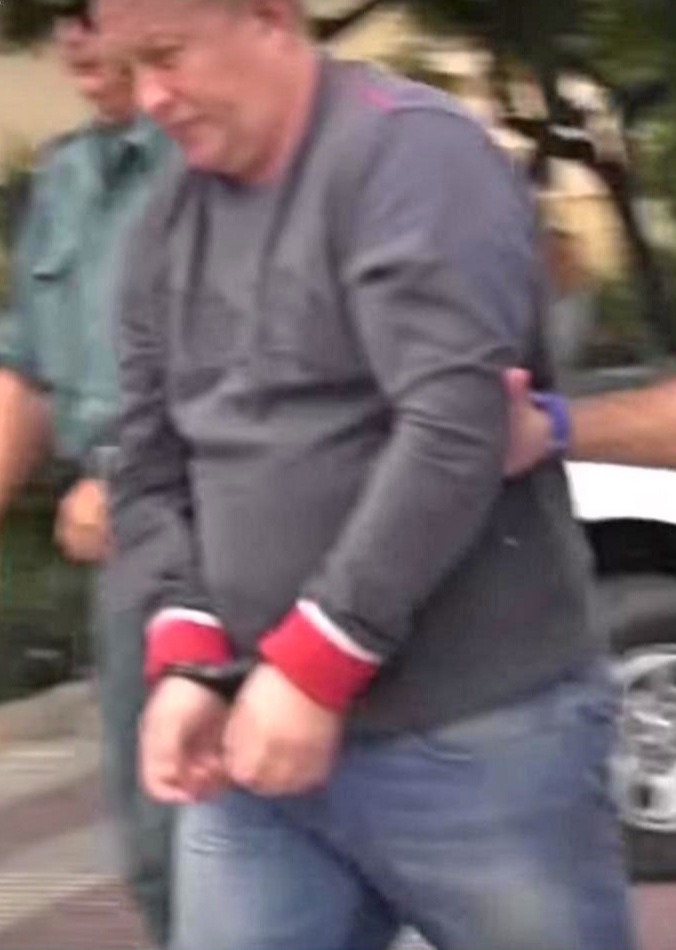 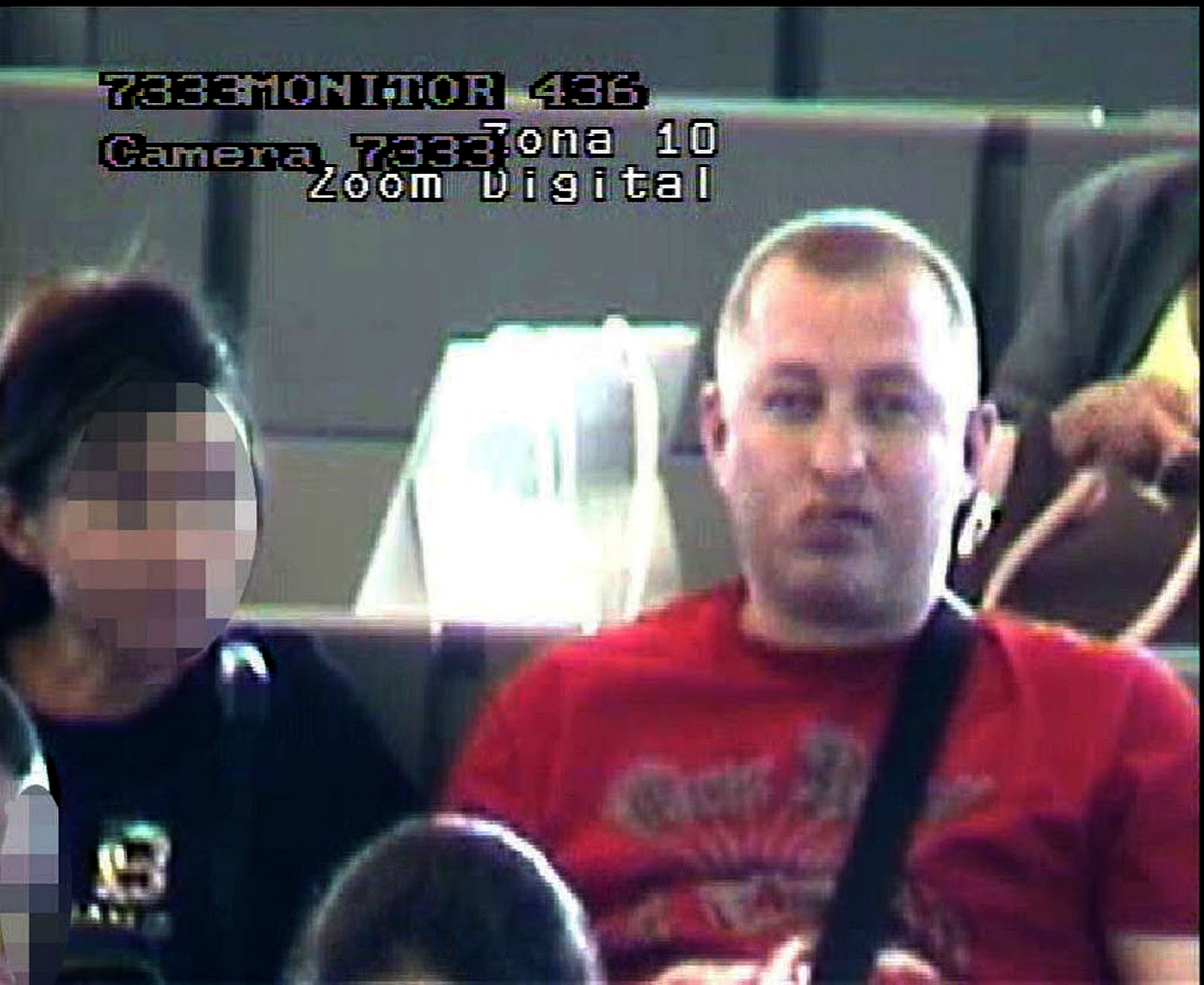 The Nottingham-born trafficker stopped his associates mentioning his real name on phone calls – so many in the drug supply chain knew him simply as The Voice.

Dawes, worth £50million or more, supplies the likes of the Mafia and Mexican drug cartels with the handsets, fit with encrypted SIM cards.

If the Blackberry handsets fall into the wrong hands, the gang can simply send a "kill code text" which destroys anything stored on the device.

The encryption technology, believed by the National Crime Agency to have been written by a Ukrainian tech genius, used to be supplied by a now-dissolved UK-registered company, No1 Business Communication.

The 48-year-old phone mastermind began his path to crime from a young age – becoming one of Europe's Top 10 most wanted gangsters and getting his first conviction aged 11.

He was jailed at 20, and then again at 22 – both for robbery – but while in jail he corrupted officers into a drug smuggling ring than netted £500,000.

Since being released in 1997, the dad-of-three has built up an international phone network serving drug cartels across the globe. 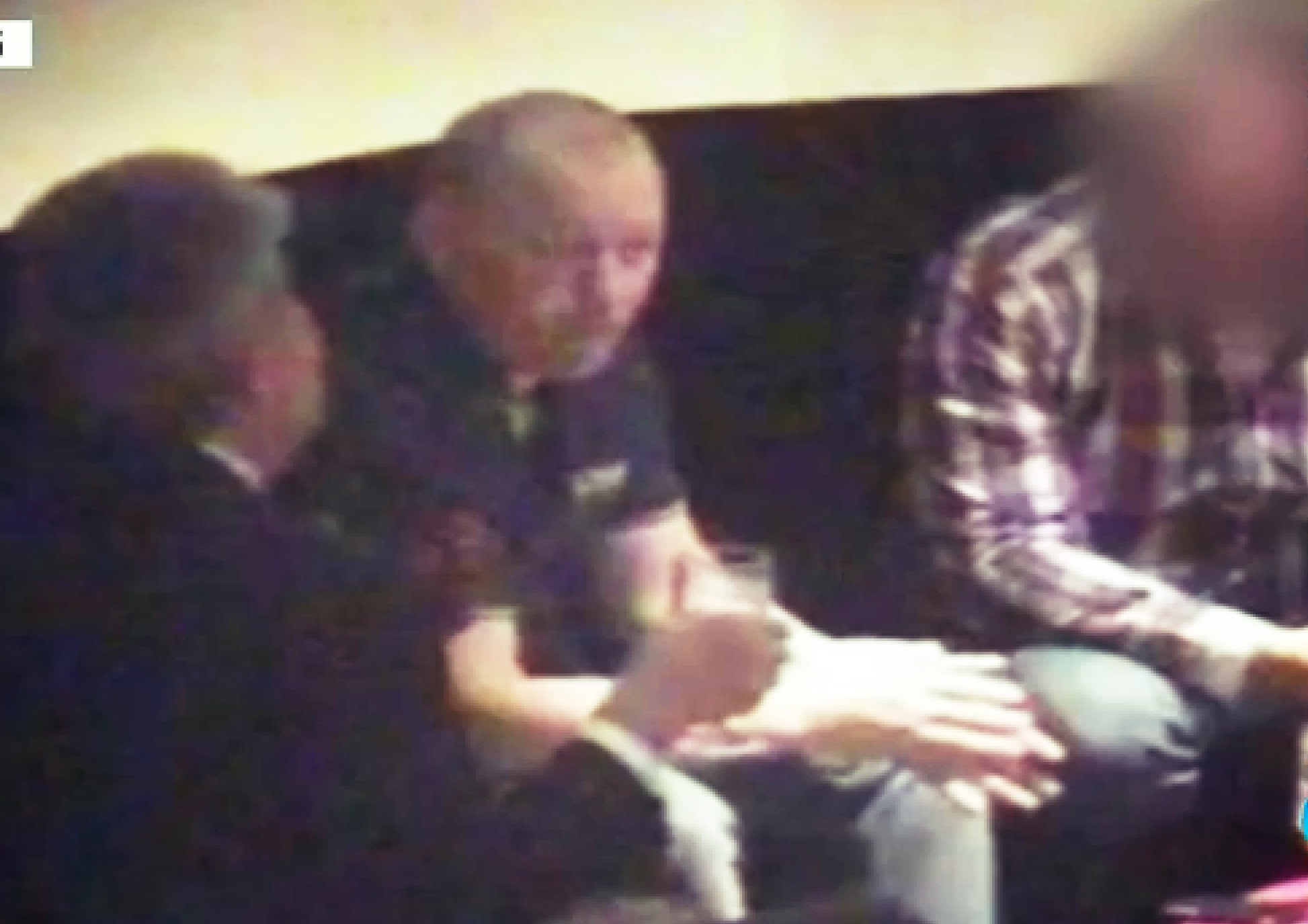 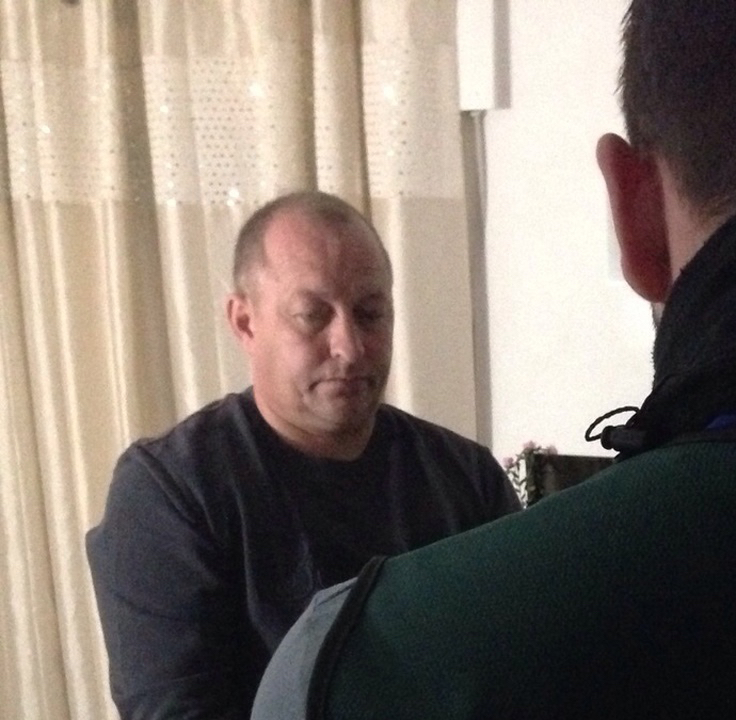 An NCA officer said: “These were major players in control of a phone network which could not be penetrated.

"Dawes has always been very switched on with his comms. But once he had control of this secret end-to-end encryption it became more difficult.

"He would not deal with anyone on anything sensitive unless they were on this network.

"It was also the first time we had seen a whole organised crime group operating in a number of countries including the UK using the same network like this.

"We were shooting blind because we weren’t picking up on these comms once the No1BC system was being used."

No1BC was registered in the UK in 2011 by Roy Livings, an associate of Dawes later jailed for importing 167 kilos of cocaine into Portugal.

Another founding director, Israeli Eli-Meir Gampel, was jailed for laundering €30million of Colombian drug cartel money through a UK firm.

To get around Dawes' impenetrable phone system, investigators resorted to old-fashioned surveillance – bugging a hotel room in Madrid where he met with Colombian cartel representatives.

Investigators seized the encrypted phones, but by the time they examined them, the incriminating data had all been erased.

He was then extradited to France and jailed for 22 years after £217million worth of cocaine was found in suitcases at Charles de Gaulle airport. 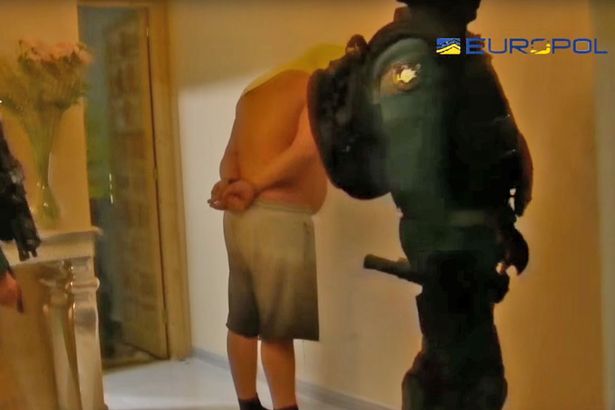 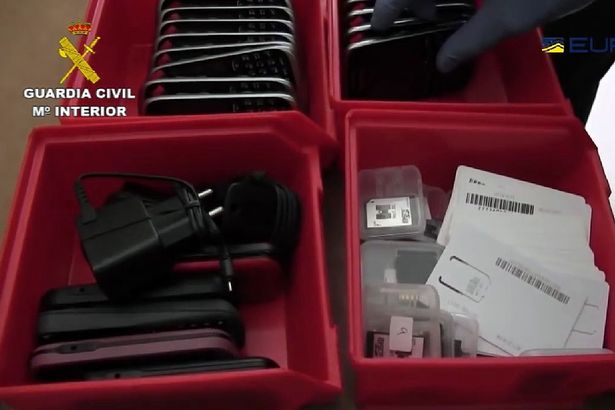 Even behind bars, cops believe Dawes is giving orders to his network through making calls on illicit mobile phones.

As revealed by The Mirror, the NCA raised concerns about encrypted networks in a 2020 threat assessment for Downing Street.

The network is allowed to operate, as it's not easy to prove it's only used by criminals.

Authorities would have to find the servers to take down the network – but this would be extremely difficult since they're based in a number of countries.

No1BC has been dissolved in the UK – but still has sales outlets in 24 countries.

Until the Mirror began to enquire, a shop in Manchester was the only place in the UK selling the encrypted phone and SIM package – costing £1,300 for a six-month contract.

The NCA officer added: "Conversations are taking place at the highest levels and are happening globally.

“There are people who argue it’s their right to have encryption. But at this level, we rarely find these kinds of comms are used for legitimate business reasons."

After his second release from prison in 1997, still in his mid-twenties, Dawes teamed up with mates who controlled Nottingham's notorious Bestwood Estate – and from there he made connections with major league drug mobs in Holland and Spain.

By 2001, Dawes was despatching 50 to 100 kilos of drugs every week, as well as arming gangs in Manchester, Liverpool, Nottingham and London.

In a bid to escape the Nottinghamshire Police, Dawes bought a £1million villa in sunny Benalmadena – but still wore tracksuits and trainers.

His aliases ranged from Trackie, Franky, The Derbyman, The One and The Voice.

When his brother John was arrested and jailed in 2005, at least £8.5million was sent to "Franky" in Spain.

Meanwhile he was laundering cash across the globe, and organising larger shipments of cocaine and heroin, before he was caught by French authorities.

In 2013, French authorities seized a record 1.3 tons of cocaine in suitcases of 31 "ghost" passengers – all of which had the encrypted phones on them.

He was arrested after being taped boasting: "You know the big one in Paris in all the luggage…that was mine."

Dawes was jailed for 22 years in 2018, and investigators are still tracking his money trail which may span over 60 countries. 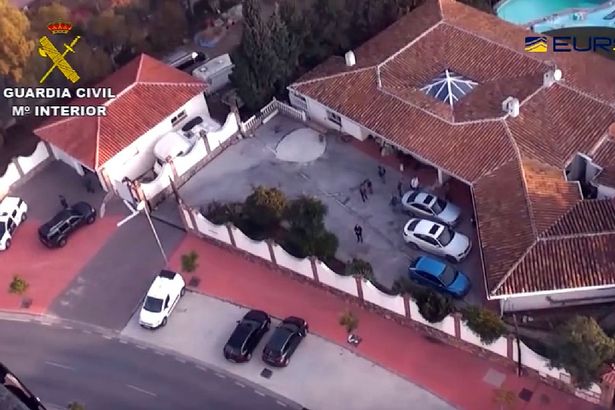 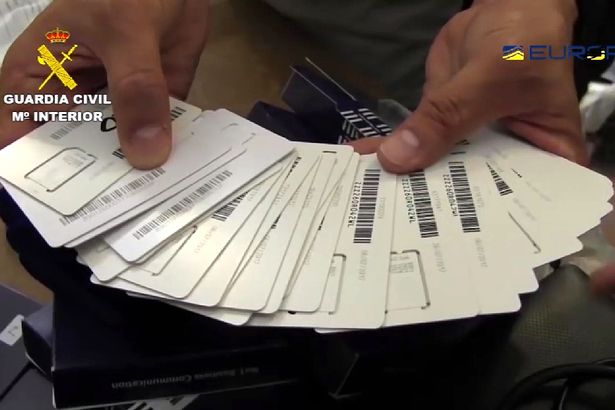 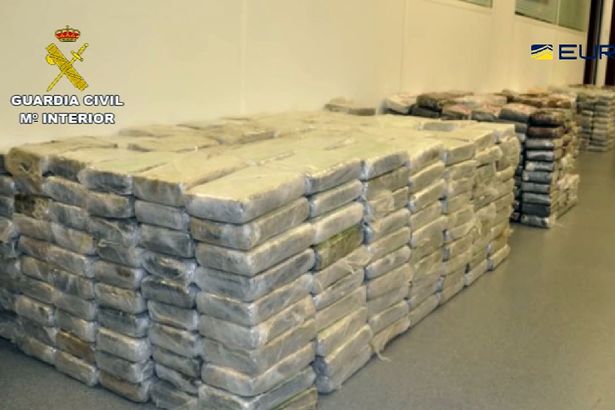 Will Ukraine and Russia take part in the Eurovision Song Contest 2022?