A BRIT ex-soldier arrested after a Thai prostitute plunged to her death during a balcony sex romp gone wrong has been jailed for drugs offences. 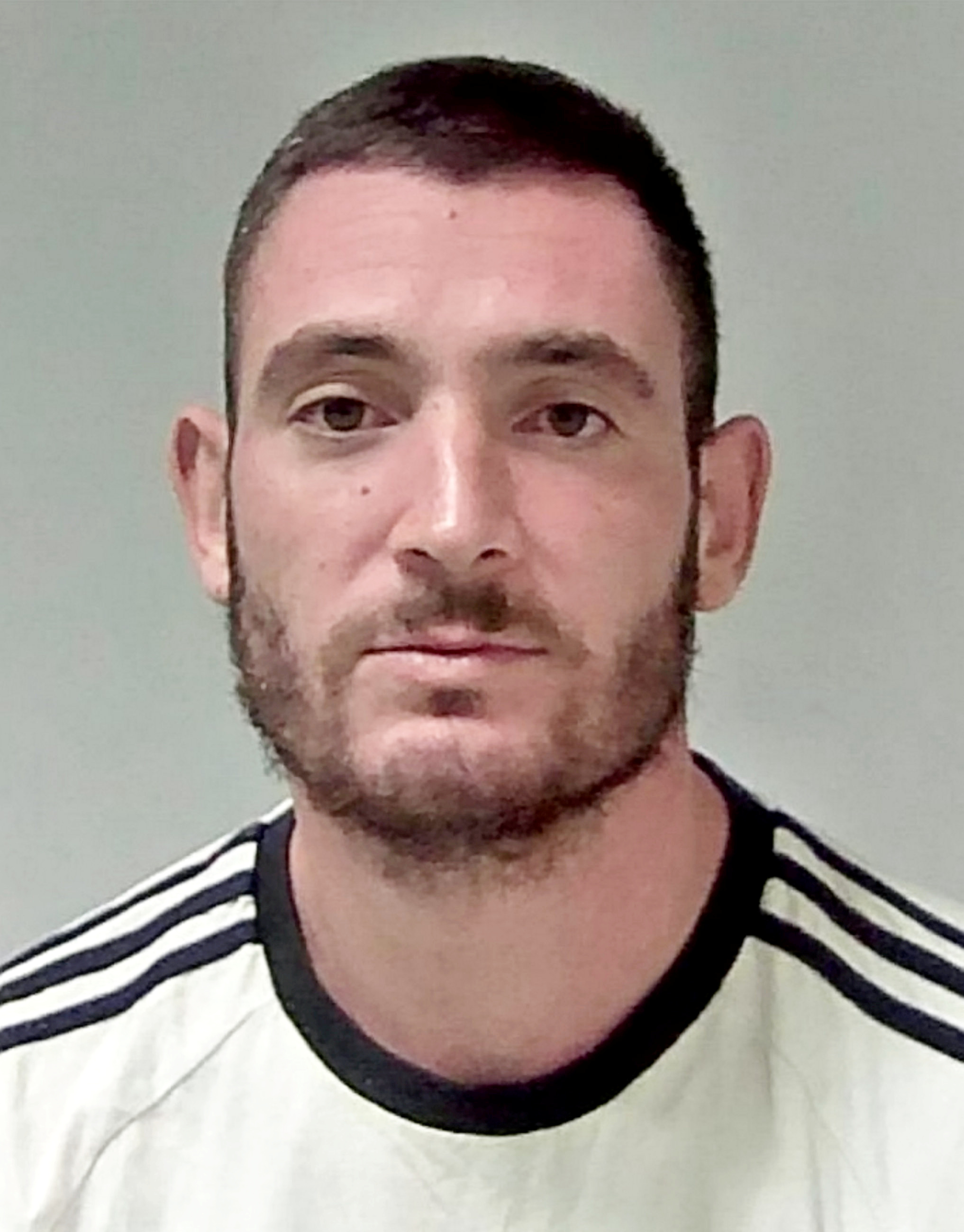 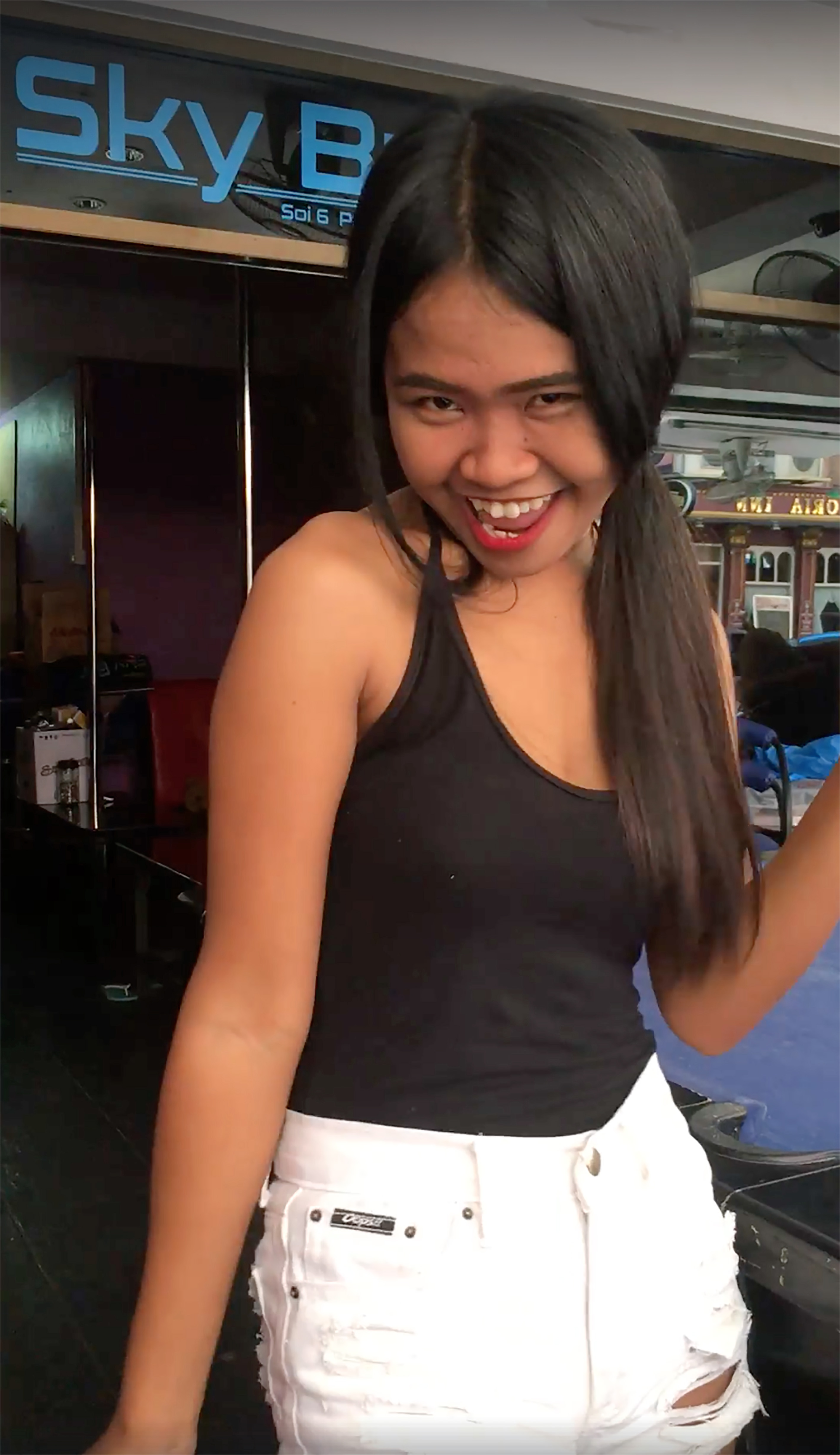 The sex worker mysteriously plunged naked from the balcony of a fifth floor apartment in the tourist hot spot of Pattaya.

She suffered severe head injuries and multiple fractures and died later in hospital.

Ex-squaddie Vella was arrested on suspicion of causing death by negligence, overstaying his visa and theft.

But he was eventually released after investigators concluded the death was an accident – and the result of "strange and extravagant sex".

Vella, who was jailed for raping a teenager in 2012, was then escorted back to Britain by police after it emerged he was also on the run accused of drug dealing.

A court heard he fled to Thailand ahead of a UK trial "with his head in the sand" where he endured the "terrifying experience" of being arrested.

On Monday a judge rejected submissions about him living in poor conditions in a Thai prison, saying: "It was his choice to leave the country".

Vella has been caged for four years after he admitted being concerned in the supply of crack cocaine and heroin at Worcester Crown Court. 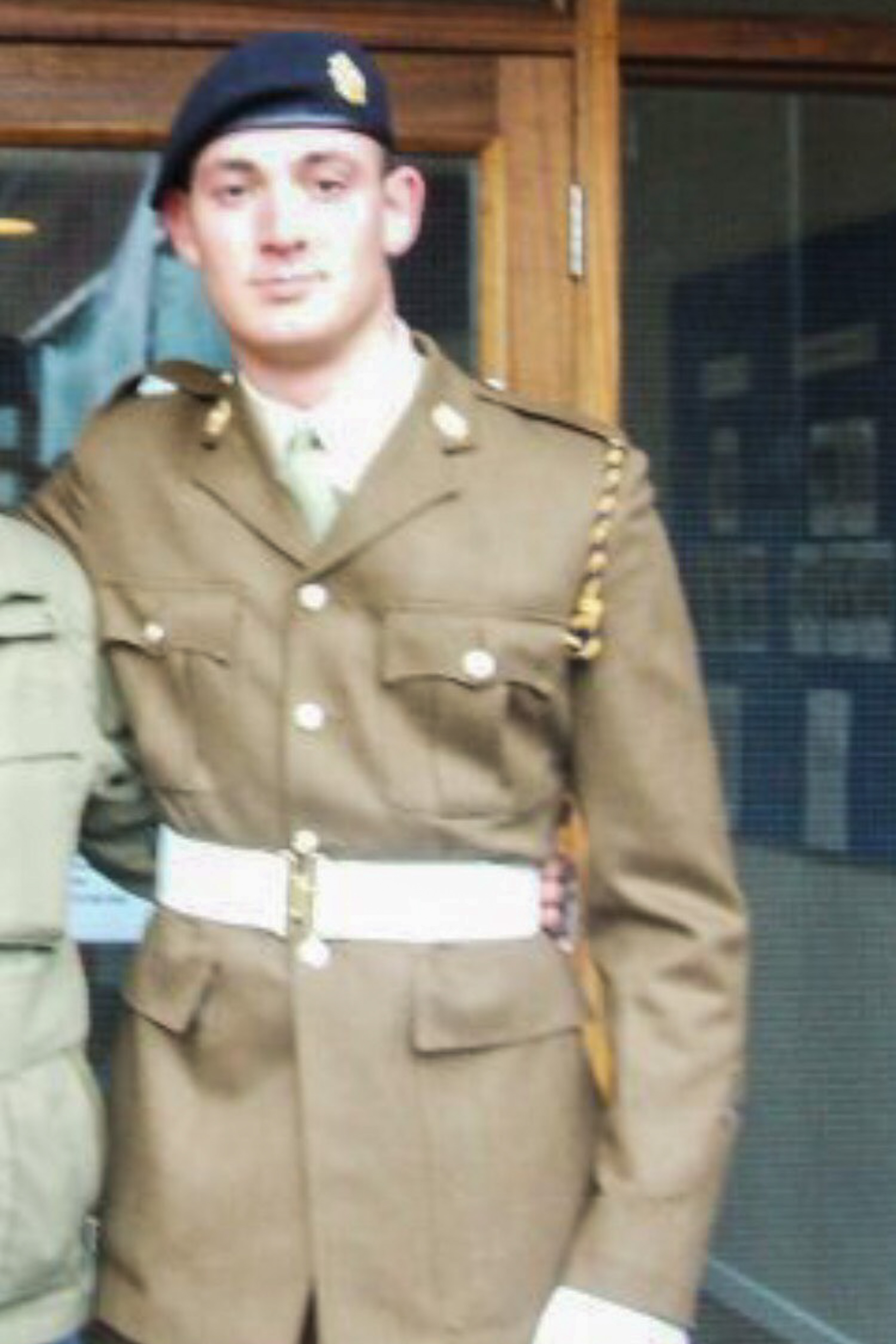 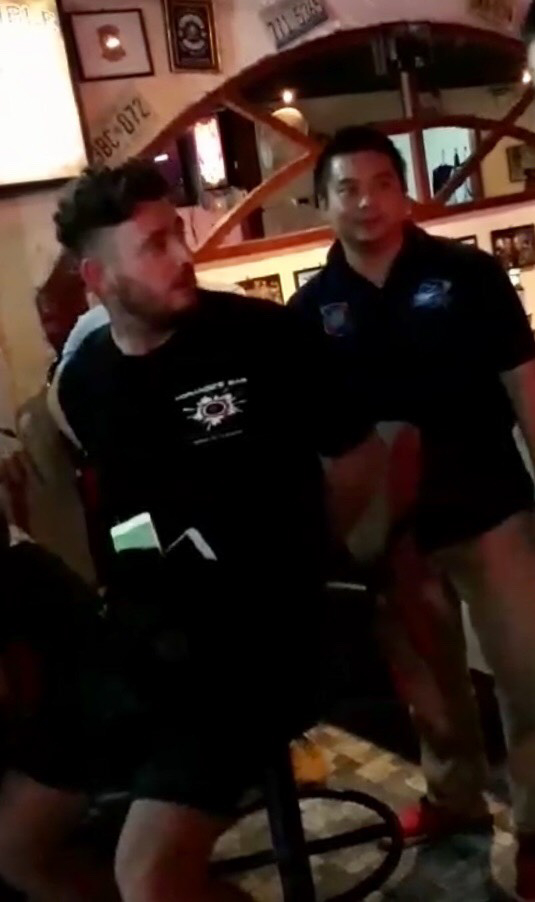 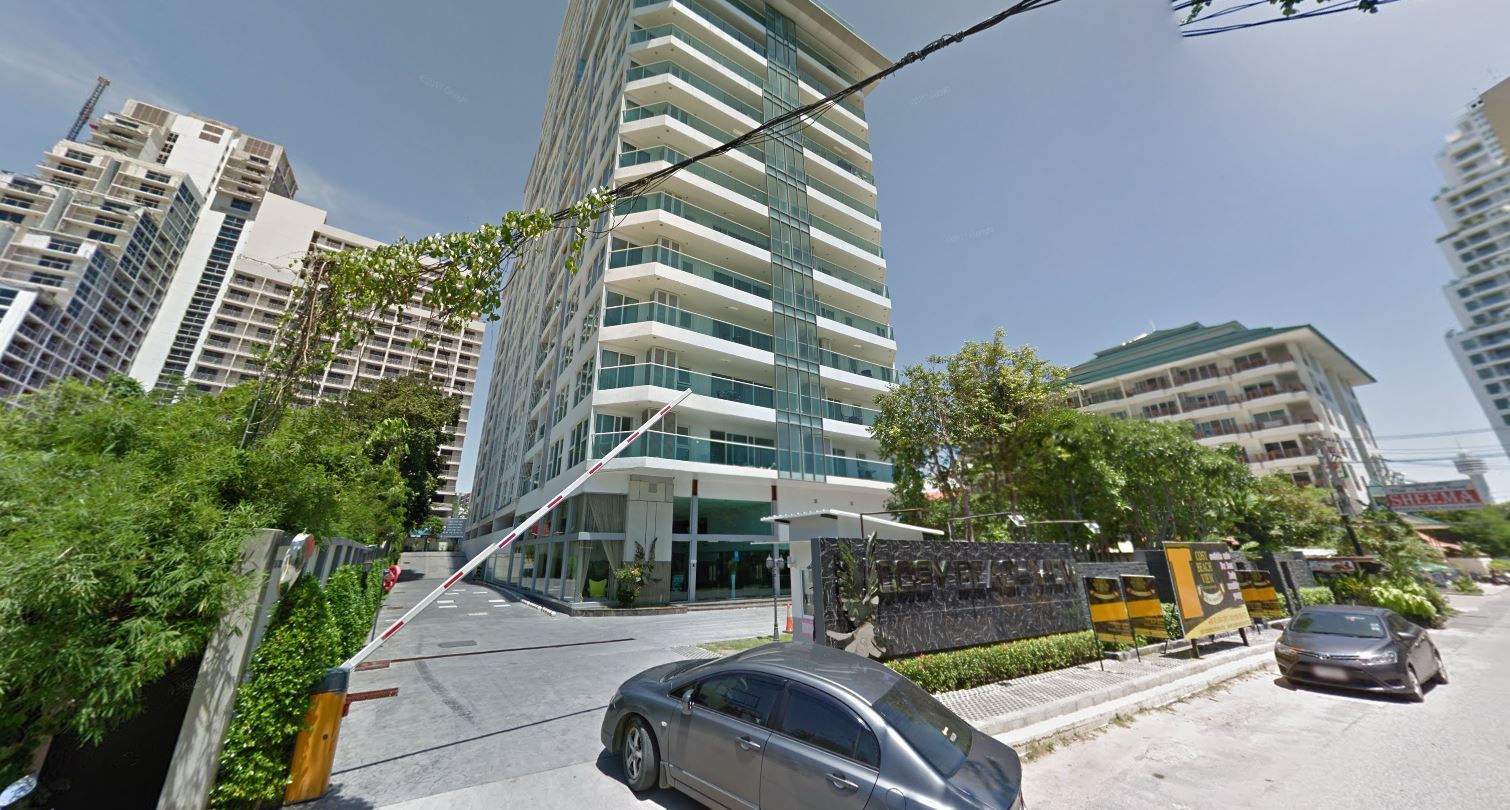 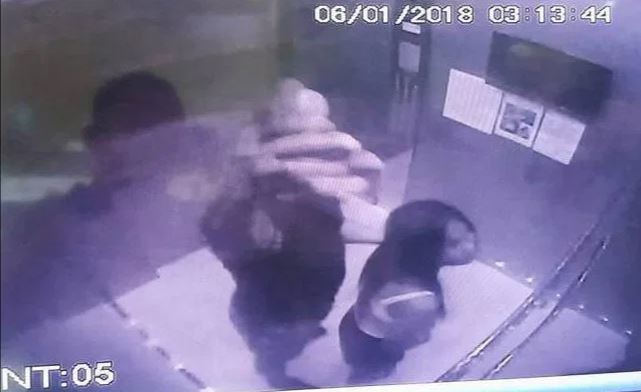 Sentencing, Judge Nicholas Cole said: "You were involved in a county lines operation, you played a significant role.

"You flew to Thailand, that was a deliberate action, you remained at large. You have shown remorse.

"I am satisfied these offences are so serious, only a custodial sentence can be imposed."

The court heard Vella, of Callow End, Worcs, originally denied the drugs charges but fled to Thailand ahead of his trial in October 2017.

He also pleaded guilty to breaching the Sexual Offences Act 2003 for failing notify police that he intended to leave the country.

Prosecutor William Dudley said: "It was a deliberate failure to follow requirements. He was on bail. He absconded. He was avoiding justice."

Mr Dudley said the drug offences took place in October 2016 when police were on patrol in Worcester and his car came to their attention.

He added: "Police saw two men return to the vehicle, one of them was this defendant.

"This defendant got out the car and fled.

"There was a pursuit and an area search was carried out.

"Effectively it ended at a dead end.

"Two mobiles and £28 cash was on him, but behind a wall there were cling film with crack cocaine and heroin – with a combined value of £610."

Mr Dudley said his car was searched and underneath the steering wheel officers found kinder eggs, "commonly used by drug dealers", that had traces of drugs on them.

The court heard Vella also had a number of previous convictions include burglary, violence and indecent behaviour at a police station.

Mr Afzal, defending said: "Mr Vella is a young man who had made some poor decisions.

"He had his head in the sand (when he left). He has had to endure in the last two years a very terrible and frightening experience." 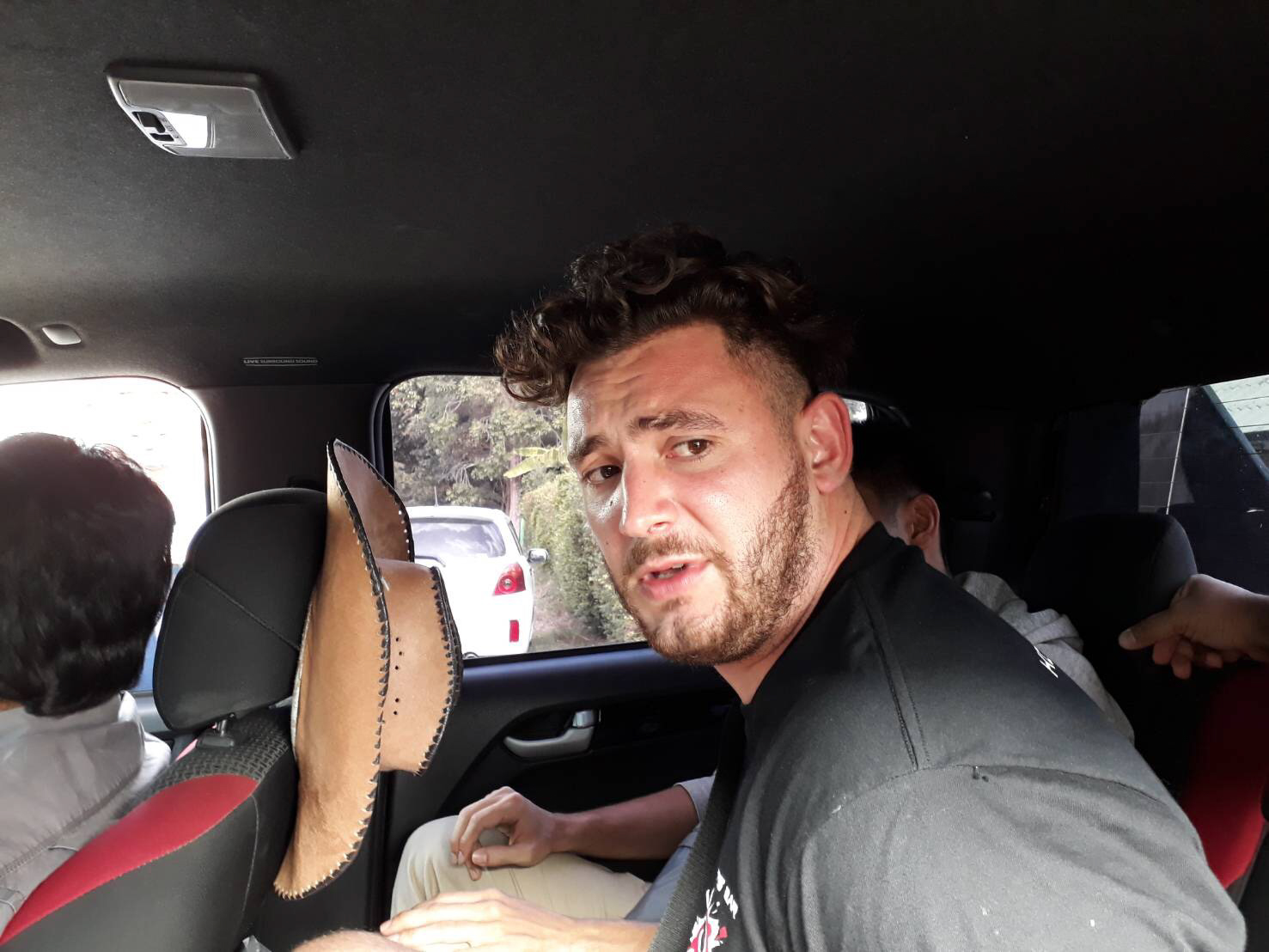 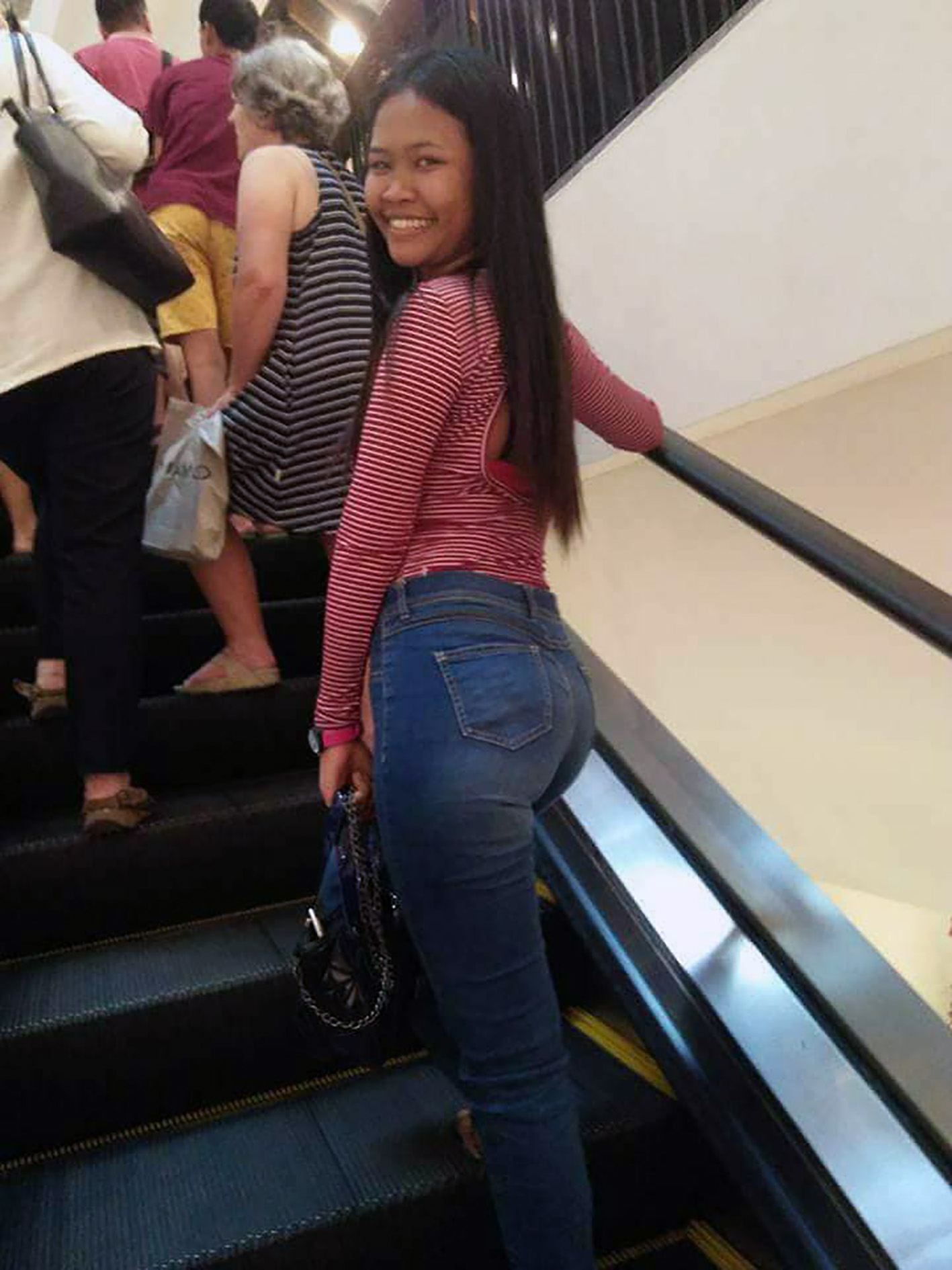 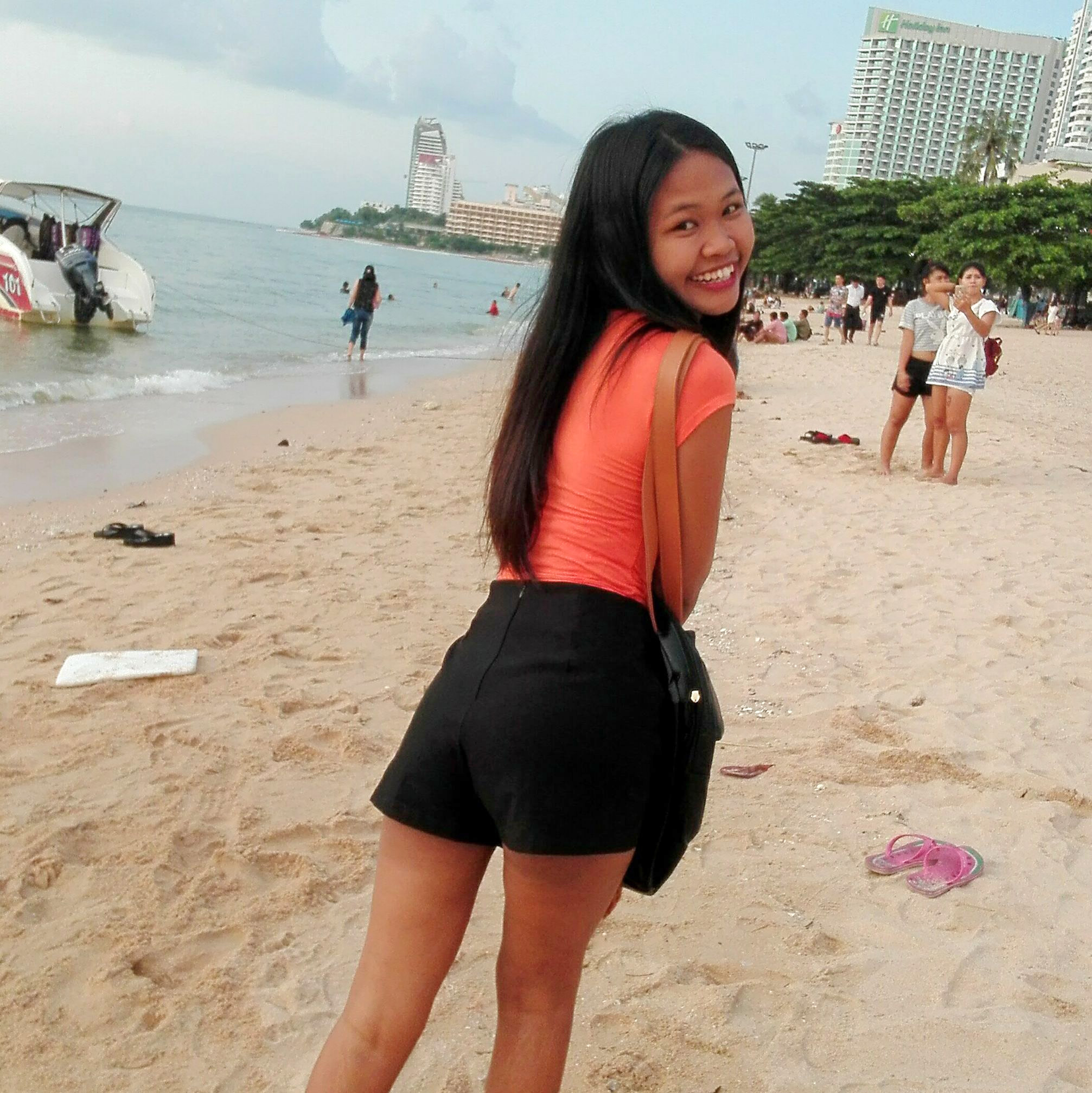