A BRITISH former soldier who was captured by jihadis during the Kabul carnage has been released.

Defence sources have claimed that 37-year-old Ben Slater, who was imprisoned by the Taliban last month has been let go and is on a plane back. 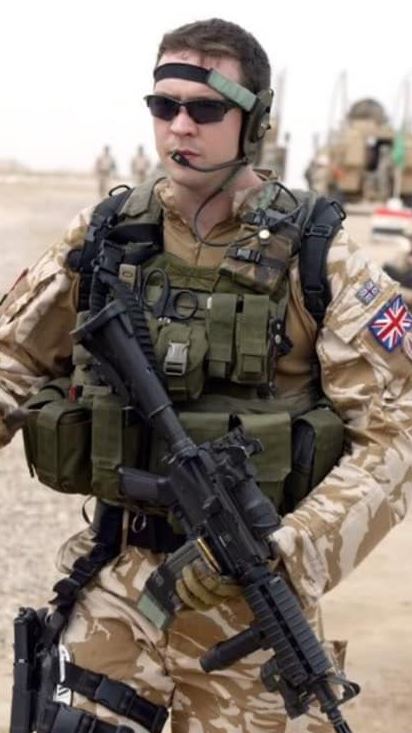 The ex-soldier was arrested while attempting to help hundreds of Afghans to leave the country.

The Sun understands evacuation was done under the direct supervision of the Secretary of State for Defence.

Slater who ran his business Nomad Concepts Group in Afghanistan, was trying to evacuate his staff over a land border, reports Sky News.

A UK government source said he flew out of Kabul to Doha on the same flight as the Prime Minister's High Representative for Afghan Transition Sir Simon Gass, and Dr Martin Longden Chargé d'Affaires of the UK Mission to Afghanistan.

Slater was questioned when a coach carrying members of his staff was stopped at a border.

He was planning to cross into a third country after not being able to secure spots for them on the British airlift.

He was eventually allowed to cross the border with one assistant but the rest of his staff had to remain in Afghanistan, the Telegraph had reported at the time.

It comes amid fears the Taliban may cancel their pledge to allow people to leave Afghanistan.

Back in August a statement by the UK government along with the US and more than 90 other countries, confirmed that the Taliban had said anyone who wished to leave the country could do so.

The joint statement said: “We have received assurances from the Taliban that all foreign nationals and any Afghan citizen with travel authorisation from our countries will be allowed to proceed in a safe and orderly manner to points of departure and travel outside the country.” 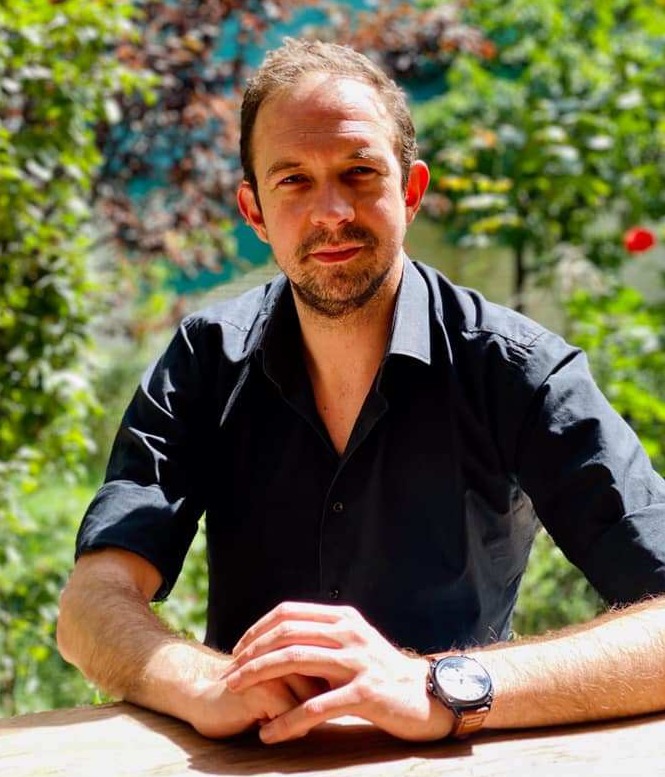