A decorated former soldier has called on Britain to help save him from jail in Dubai where he has spent the past four-and-a-half months despite not being charged with a crime.

Andrew Neal, 44, who is accused of selling drugs but denies the allegation, made the appeal in an audio recording from prison that Sky News obtained through an intermediary.

He said he thought a decision on his case could be made by the Dubai authorities today.

“I have been detained for the last 140 days … without charge,” he said.

“I would have thought that the Dubai prosecutors would have released me after all allegations of being involved in this case were removed and statements to that effect were signed…. I just want to go home to the United Kingdom to be with family and friends.

“I want to thank everybody who is helping me and my family during this horrible time.

“I hope that the government in the UK can intervene and get me back to loved ones as soon as possible. Please.” 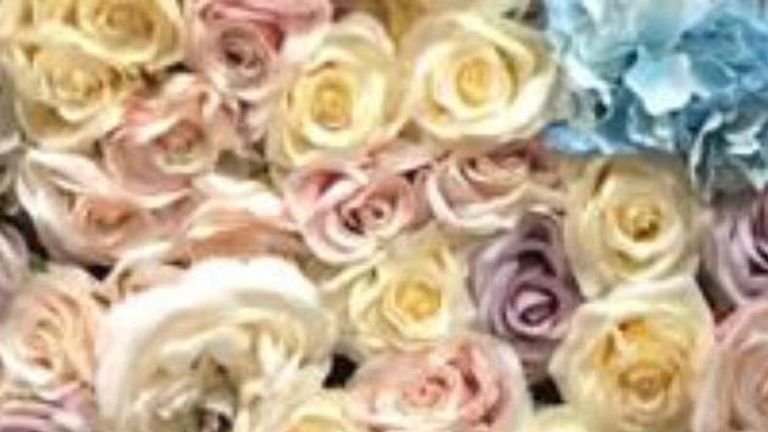 His parents, Maurice and Sue, said they were heartbroken at what has happened to their son, who lived in Dubai with his wife and their two young children.

“We want him back,” the 69-year-old father said, speaking to Sky News at their home just outside Nottingham. “He is a family man. He is missing his wife and his kids terribly.”

Mrs Neal said she and her husband have barely slept since they first learnt of their son’s arrest in October.

“I want him home, back in this country,” she said.

The Dubai police arrested Andrew Neal on 4 October at his apartment in the city.

The campaigning and advocacy group Detained in Dubai, which is representing the Neal family, said he unwittingly signed a confession even though he denies selling drugs.

The veteran’s father accused the police of targeting his son because he is English and drives a red Jeep – the same attributes given by an accuser to officers of the person who allegedly had sold him drugs. 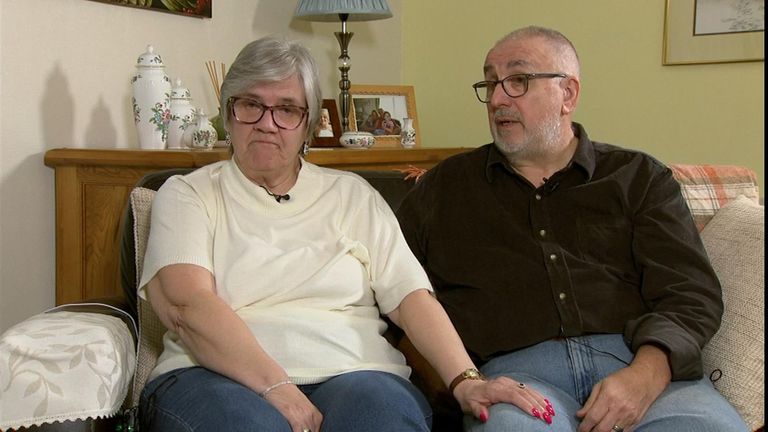 This person has since had retracted his allegation, Maurice Neal said.

He and his wife accused the Foreign and Commonwealth Office of failing to communicate with them about what they were doing to help their son.

“We phoned the foreign office. I was told after a hell of a lot of time, and getting moved from department to department, that because of data protection act we can’t talk to you,” Mr Neal said.

“They were aware of Andrew’s situation but they can’t talk to us and put the phone down and that was after being on the line for nearly an hour.”

Asked how this made them feel, Mrs Neal said: “Angry. Very angry.”

Her husband said: “The phone nearly went through the window.”

They were told someone from the embassy would phone them. “I am still waiting for that call,” Mr Neal said.

The foreign office said it is providing assistance to Andrew Neal and is in touch with his family. 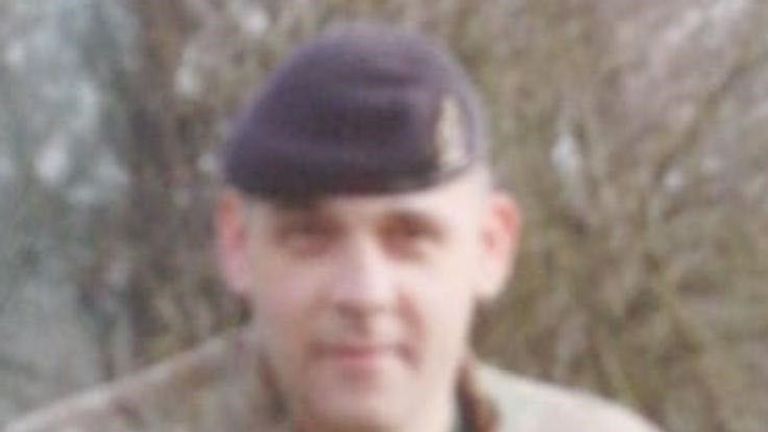 It is understood that consular staff have visited the veteran twice in detention and spoken to him by phone. They are also understood to have been in contact with the police and public prosecution on a number of occasions to ask for updates on the case.

The parents said they would like to see Britain do more to help, all the way up to Theresa May. Mrs Neal said her sister has written to the prime minister to request assistance.

In a message to the foreign office, Mr Neal said: “Get your finger out. Do something. This is an innocent man who has served his country for 24 years, he has PTSD [post-traumatic stress disorder] diagnosed by the army that is coming back on while in prison right now.”

He continued: “The foreign office have done nothing. If they have done anything we don’t know about it because they haven’t contacted us.”

The couple said their son would never sell drugs.

“He would never get involved, he would cross the street to avoid seeing somebody even smoking a joint or something,” his father said.

They also described how the ordeal was impacting on the former corporal’s children – his daughter, 6 and son, 2 – who cannot understand why their father has disappeared. 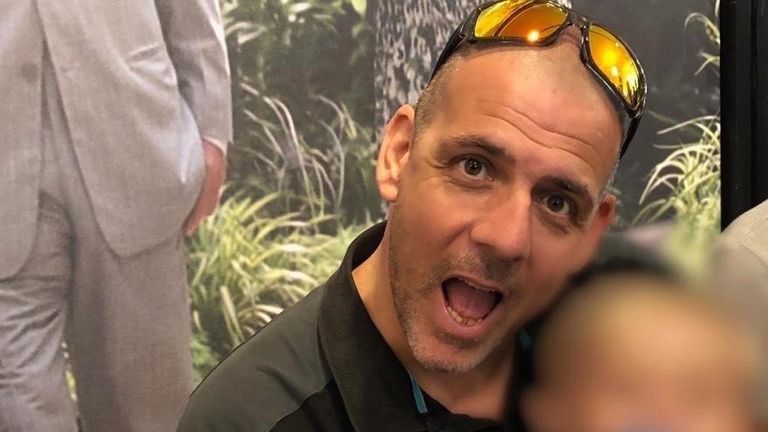 His wife told their daughter that he was working away and she could talk to him via the moon – telling the moon goodnight before going to bed.

Andrew Neal knew this is what his daughter was doing, so the first time he saw the moon from a prison cell he was so moved “he collapsed,” Mrs Neal said. “He just cried.”

Mr Neal moved to Dubai in 2015 with his family to run a dog training business. He has 14 medals from his time in the army, having served on a number of campaigns including in Iraq, Afghanistan, Bosnia, Kosovo, Sierra Leone and Northern Ireland.