A fisherman accidentally discovered the body of tragic Rod Saunders, 74, who went missing alongside his wife Rachel, 63, in the Tugela River after the pair vanished in February. 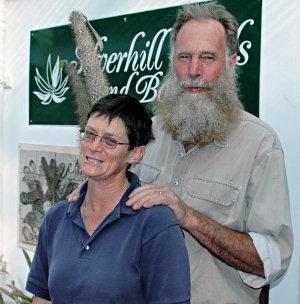 His body was removed from the river on February 16 and taken to the Kwadukuza Mortuary, in rural Stanger.

But police had no idea the body belonged to Mr Saunders and launched a huge search.

Then, in March, officers were made aware the unidentified remains in the morgue could be linked to the Saunders' abduction.

The body was so badly decomposed – and missing a foot – that it could not be identified through photographs. 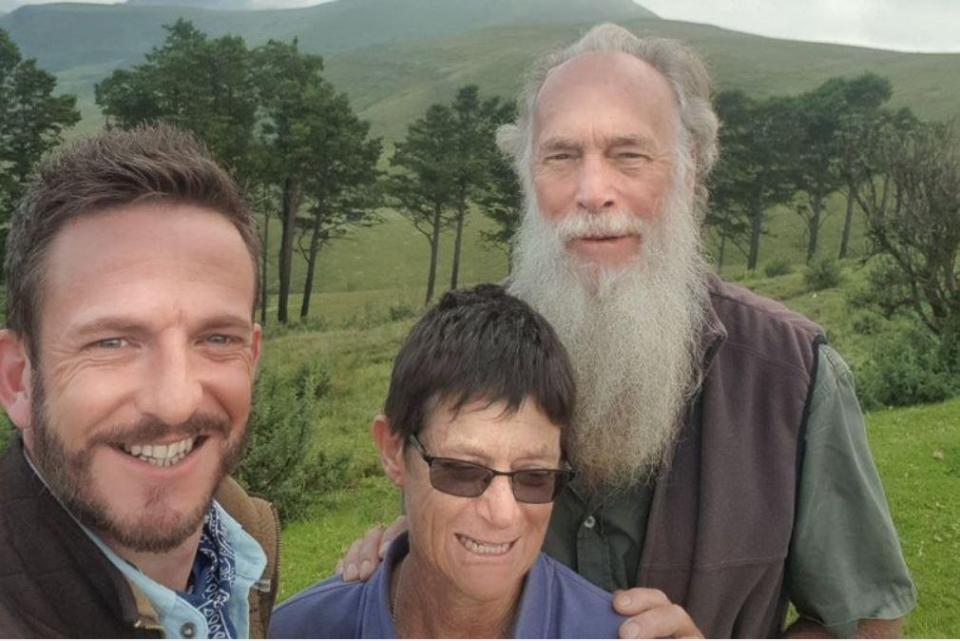 He added: "This is after a body has been positively identified as that of Rodney.

"A dedicated team remain on the ground in the search for Rachel.

"The focus includes the mortuaries where unidentified bodies found within the search period are currently being subjected to forensic analysis and DNA tests. Further results are awaited in this regard."

Saunders and his wife were abducted by ISIS-linked suspects in the Ngoye Forest Reserve, just 80 miles north of Durban, on February 10.

The Cape Town-based couple, who own the indigenous seed exporting business supplier Silverhill Seeds, have been missing ever since. 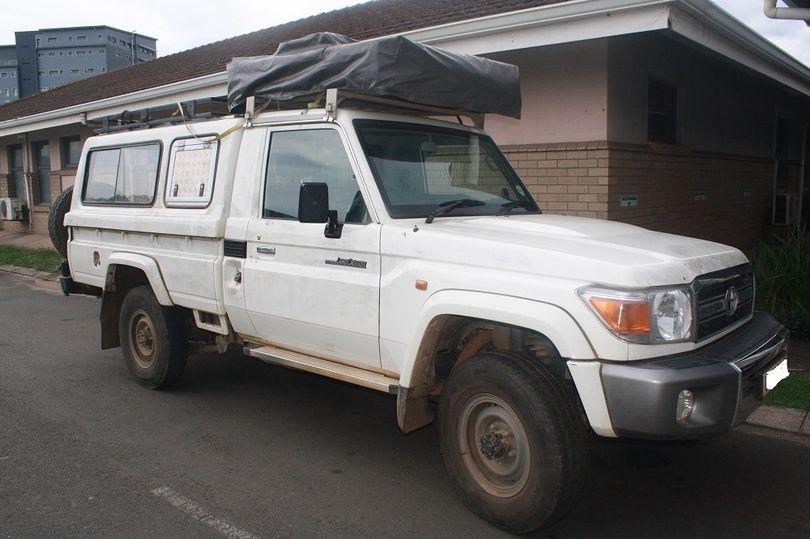 The day before their kidnapping, they had just finished filming in the Drakensburg Mountains with award-winning BBC Gardener’s World host Nick Bailey.

Initially police were convinced the couple had been kidnapped and murdered in the forest.

Despite regular, intensive searches with tracker dogs and helicopters and a combined investigation involving the FBI and British police, they were not found.

The arrest of ISIS-linked pair Sayfydeen Aslam Del Vecchio, 38, and his wife Fatima Patel, 27, did serve up some clues but cops still had no idea where the bodies were dumped.

Police finally made a breakthrough in late March when they nabbed Malawian Ahmad Jackson Mussa, also known as Bazooka, in Durban following an intensive five-week manhunt. 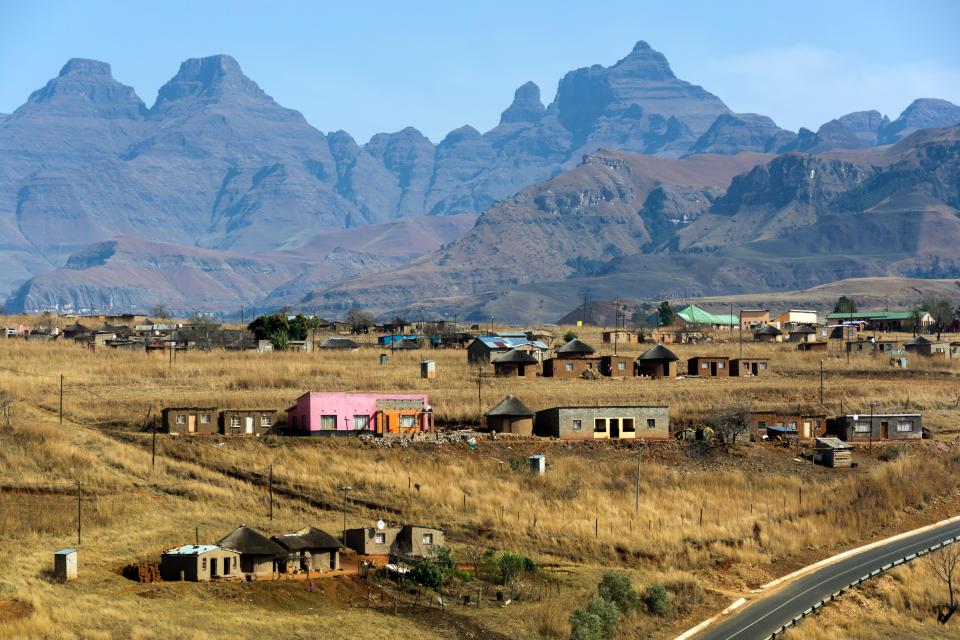 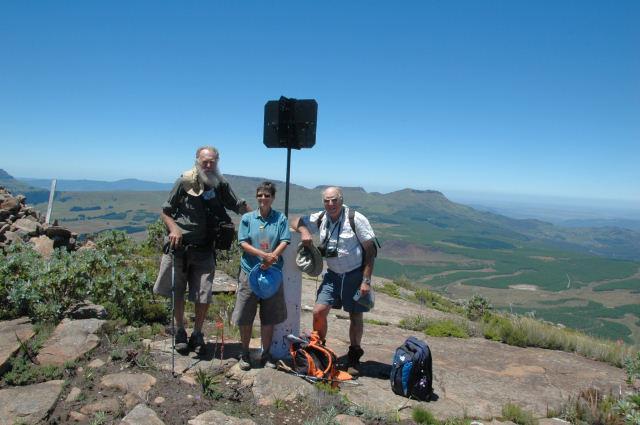 He cooperated with investigators and guided their search for the Saunders' bodies to the Tugela River Mouth.

But a search party involving boats and divers failed to find their bodies, which were believed to be submerged, wrapped up in their sleeping bags.

Del Vecchio, Patel, Xulu and Mussa were all charged with the kidnapping, assault and robbery of the couple.

Text messages allegedly indicate the couple were a target for an ISIS-motivated hunt, abduction and killing.

A damning affidavit also linked Bazooka to Del Vecchio who allegedly messaged to tell him there is an elderly couple in the forest who were a "good hunt" and that they had equipment.

The conversation continued between the accused in a similar manner and later Del Vecchio confirmed that "he has the target", it is claimed.

Hopes dwindled that the Saunders – widely described as gentle and peace loving – would be found alive with the discovery of an alleged Del Vecchio text that read: "When the brothers in Kenya go out and do this work it is very important that the body of the victim is never found and it remains a missing person case."

See the chilling artifacts from the Osama bin Laden manhunt