A BRITISH soldier has been hailed a hero in Spain and is in line for a gallantry medal.

Private Harry Dear, 22, was part of a UK taskforce sent to rescue Britons and their allies from Afghanistan as the Taliban swept to power. 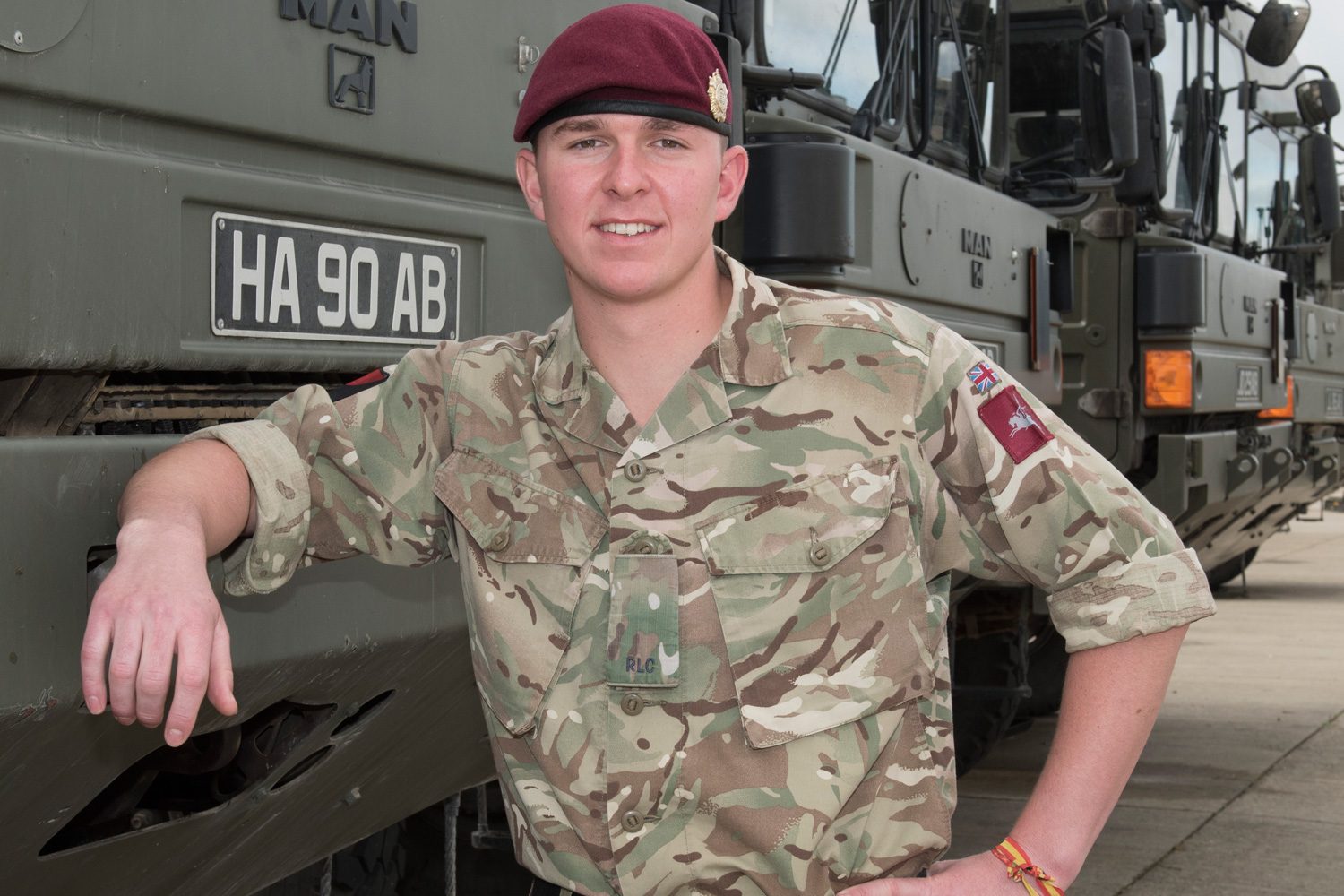 Between his duties, he helped Spain’s elite GEO unit, which was struggling to get its people past a final checkpoint at Kabul airport.

Harry, of the 16 Air Assault Brigade, chatted in Spanish to the 12 members of the unit.

They explained they could not reach their people because the Spanish were not authorised to come into the area controlled by British and US forces.

Harry, who grew up in Murcia in Spain, asked his boss whether he could help.

For four nights he waded into a crowd seeking those bound for Spain and shepherded them through to flights.

He was hailed by Spain’s La Verdad newspaper and officials told him they wanted to award him the Cruzo Merito Militar Rojo — Spain’s third highest ­gallantry medal — which GEO soldiers got on their return.

A GEO member said: “Harry was a real star.”

'No Time to Die' Sets Off Another Round of Big Movie Delays – When Will Box Office Recover?