EMMANUEL Macron's decision to ditch threats of a fishing trade war with Britain was hailed by ministers today.

Environment secretary George Eustice said he was glad the French President had seen sense and stepped back from the brink. 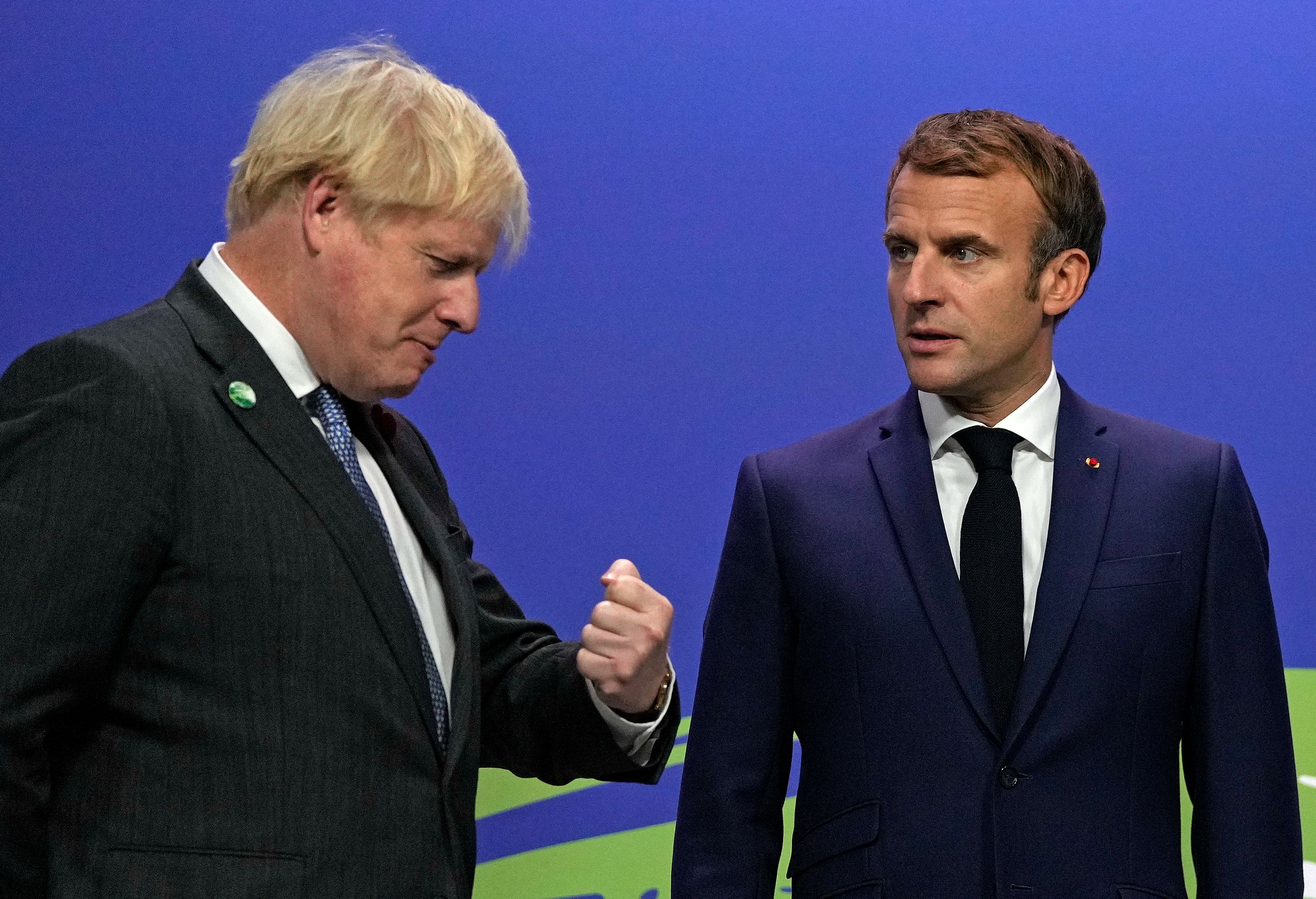 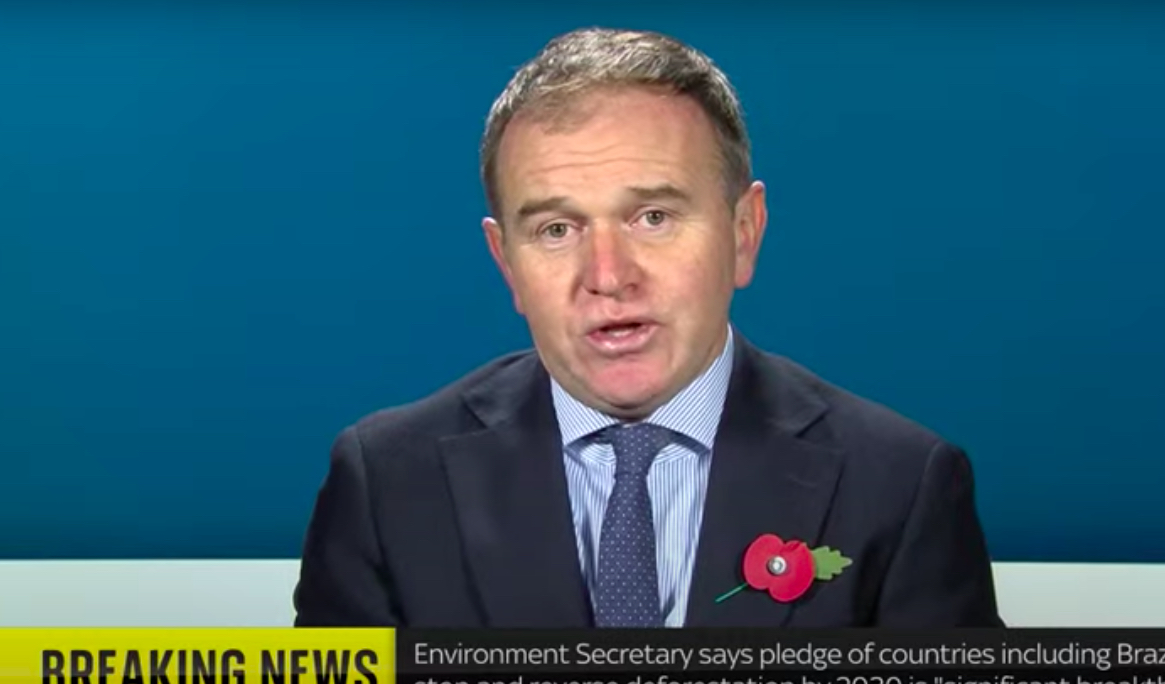 Last night Paris revealed it's put punishment plans to disrupt trade with the UK on ice to allow more time for talks.

France has been threatening to slap more checks on British lorries from midnight in a row over fishing licences.

Mr Macron also intended to hit UK fishermen with more checks and ban from them landing catches at French ports.

But he blinked after Boris Johnson vowed to hit back with "robust" legal action and other EU states failed to back him.

Mr Eustice said: "We welcome the fact France has stepped back from the threats it was making. We've always said we want to de-escalate this.

France claims the UK is breaching the terms of last year's Brexit trade deal by turning away French trawlers.

But No 10 insists the rejected boats can't prove they have a history of fishing in our coastal waters.

The row has led to a tense standoff between the PM and Mr Macron and threatened to overshadow COP26.

Yesterday the pair exchanged an icy greeting at the climate summit in Glasgow as crisis talks between officials were held in Brussels.

Mr Eustice said the UK has "an ever open door" to French fishermen who can come forward with new proof they qualify for a licence.

He insisted today: "We've issued licences to everyone that's entitled to one.

"We thought the threats France made were disproportionate, we thought they were very disappointing because we've been implementing the agreement."

Asked if the row showed that relations between London and Paris would always be dominated by threats, he replied: "No, not necessarily.

"The key thing is France had made some threats but on reflection, perhaps having looked more closely at the evidence, they've chosen to step back."

He said the skipper the Cornelis Gert Jan was charged with fishing without a licence due to an "administrative error".

Talks on a permanent deal will continue today with the French punishment measures now on hold until at least Thursday.

Mr Macron pulled the plug on his planned trade war just hours before his midnight deadline in a major climbdown.

He said: "The talks need to continue. My wish is that we can find a way out on all these issues."

NSTU prepare for distance learning plan: ‘We have no road map for what we’re dealing with’

Feminists blast man who proposed to girlfriend during her graduation