As one heatwave ended last week, another is about to sweep in to keep Brits toasty – just as the summer holidays kick off. 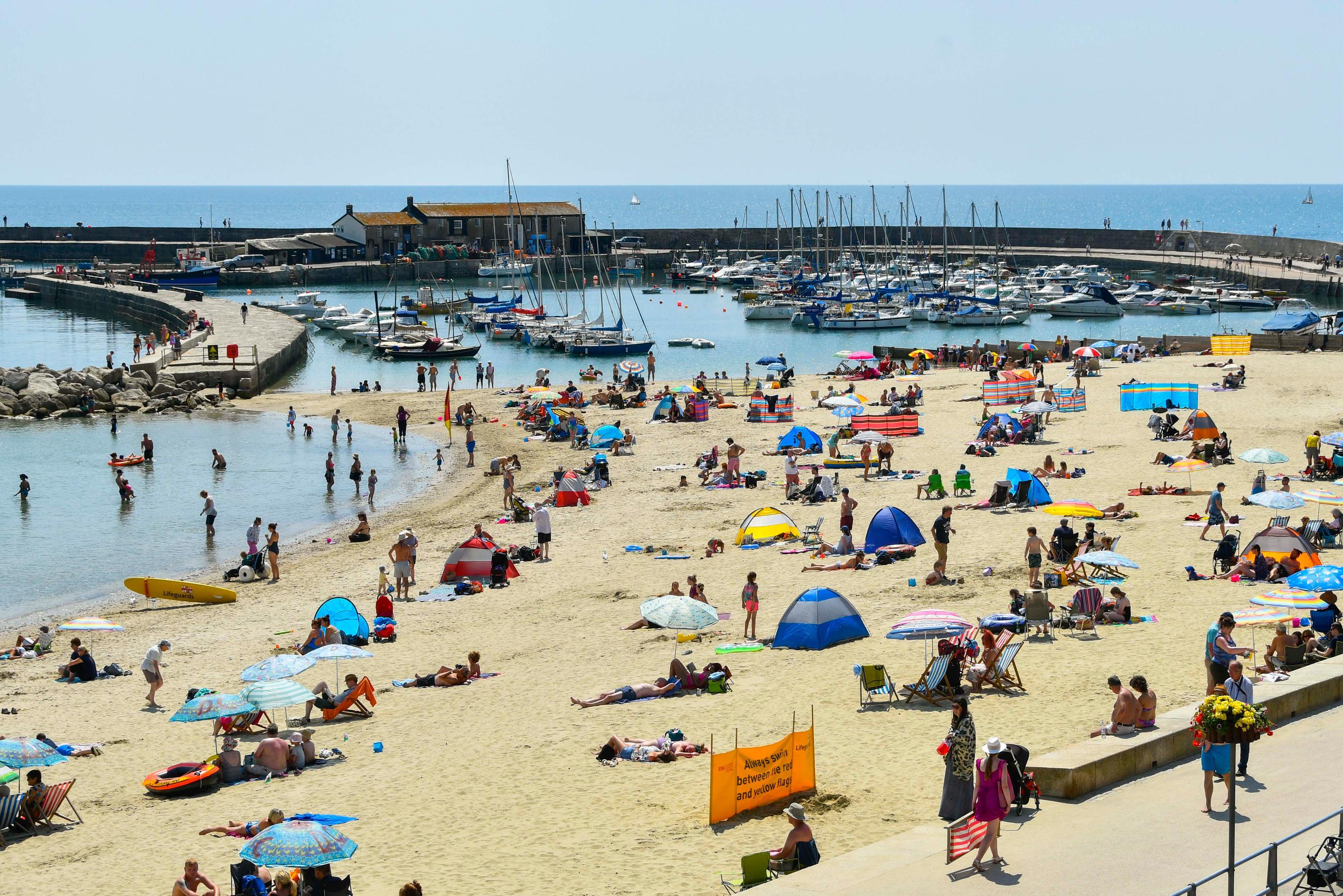 With Met Office experts confidently predicting 35C heat bookies have slashed the odds on Brits enjoying the hottest ever day to just 2/1.

The record currently stands at 38.5C – taken in 2003 at Brogdale, near Faversham, Kent.

Public Health England issued a warning for Brits to make sure they protect themselves from harmful UV rays as temperatures creep ever higher.

Met Office forecaster Steven Keates said: “After 31C on Sunday, Monday sees a step up in temperatures to 32C, with Tuesday and Wednesday seeing a chance of 33C – and I wouldn't bet against 34C locally. 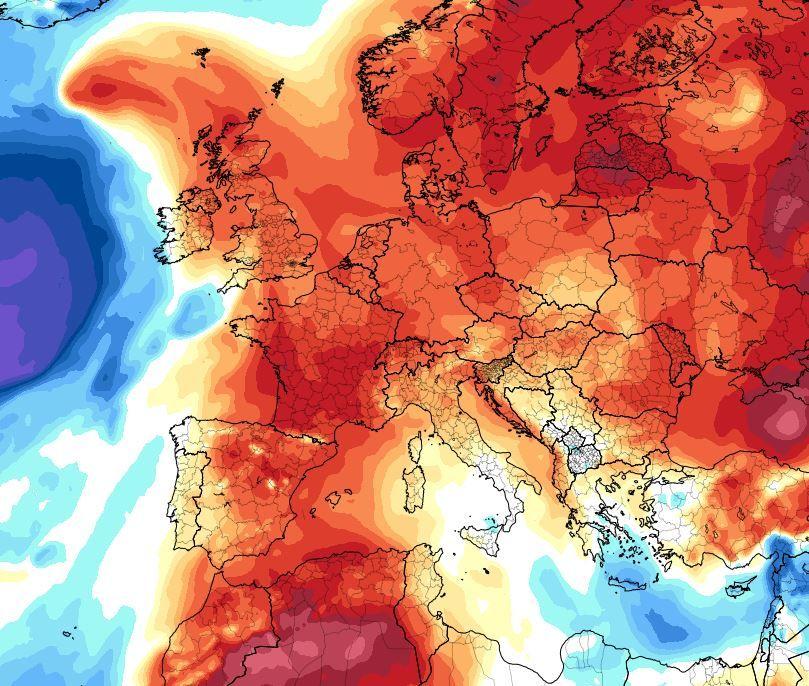 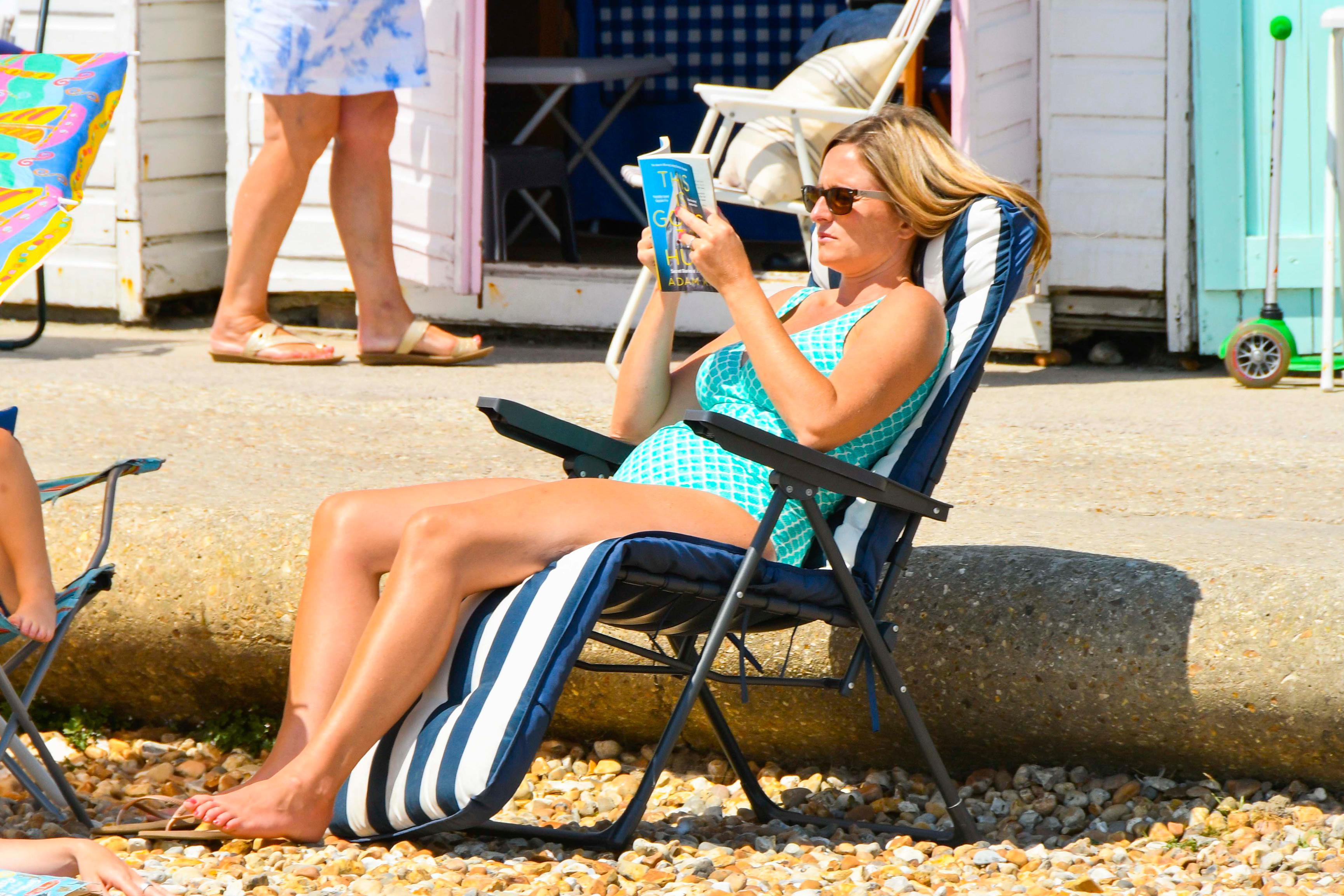 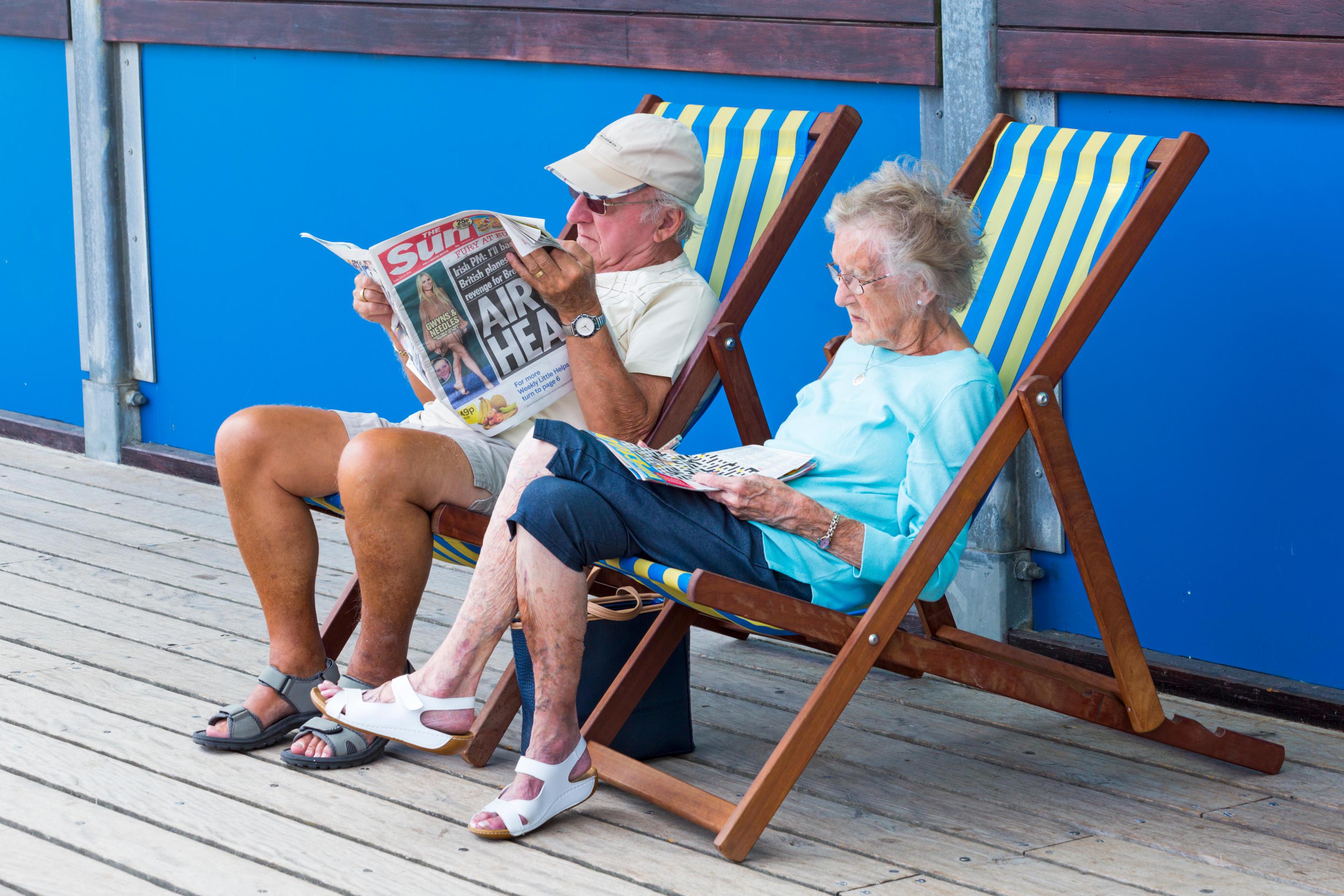 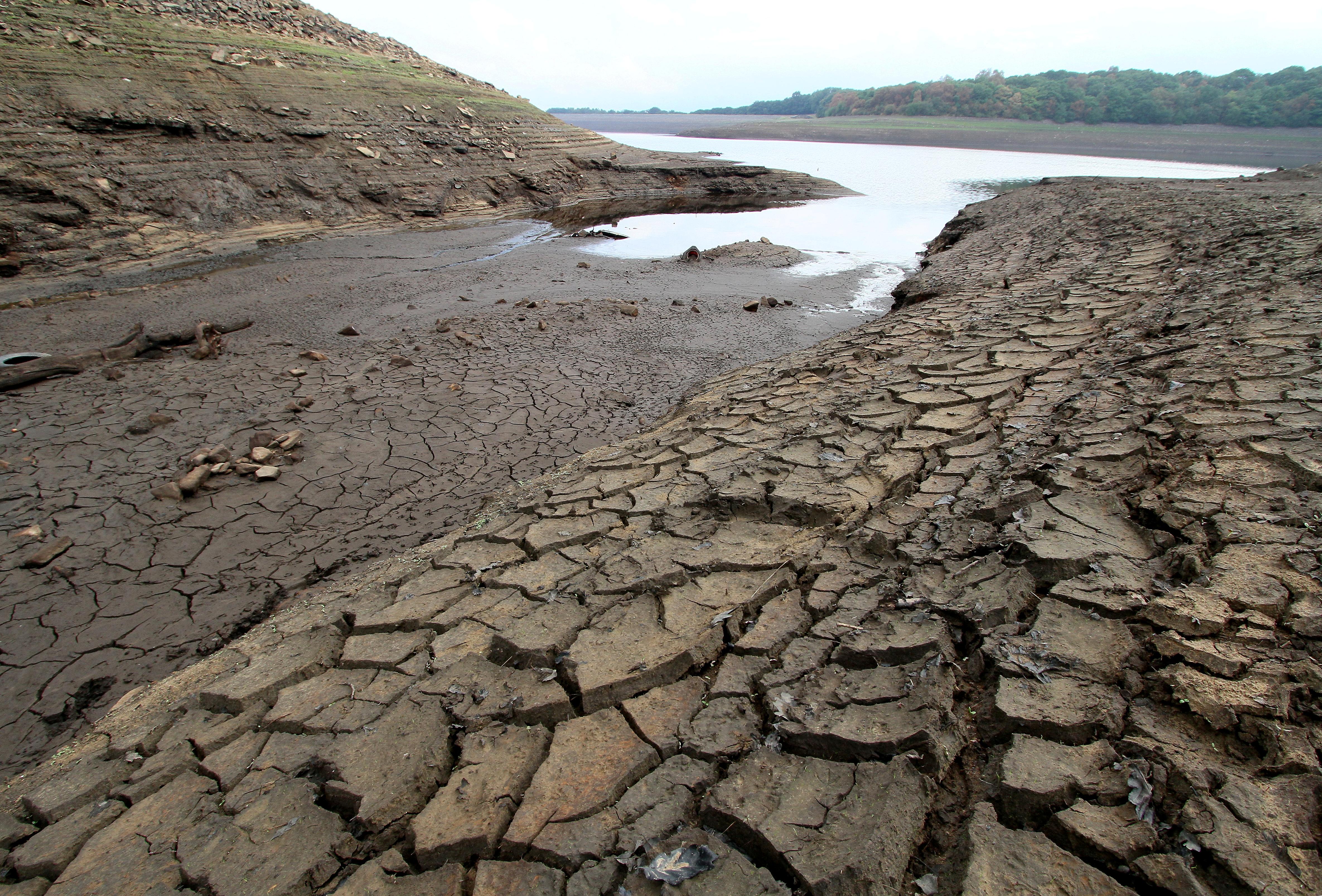 “The second half of the week is likely to stay hot, with a more pronounced southerly feed meaning potential for a degree or two more, with 35C shown on forecast models.

“The following week looks like things further hot weather in the South and East.”

But even before we get there things are looking bright and sunny, with the fine weather returning after a series of thunderstorms and downpours yesterday.

The Met Office said today could get to near-30C, and would be followed by 31C tomorrow, 32C on Monday and 33C or 34C on Tuesday and Wednesday.

Thunderstorm warnings were in place across most of south-east England until the end of yesterday, with much of the UK seeing some rain. 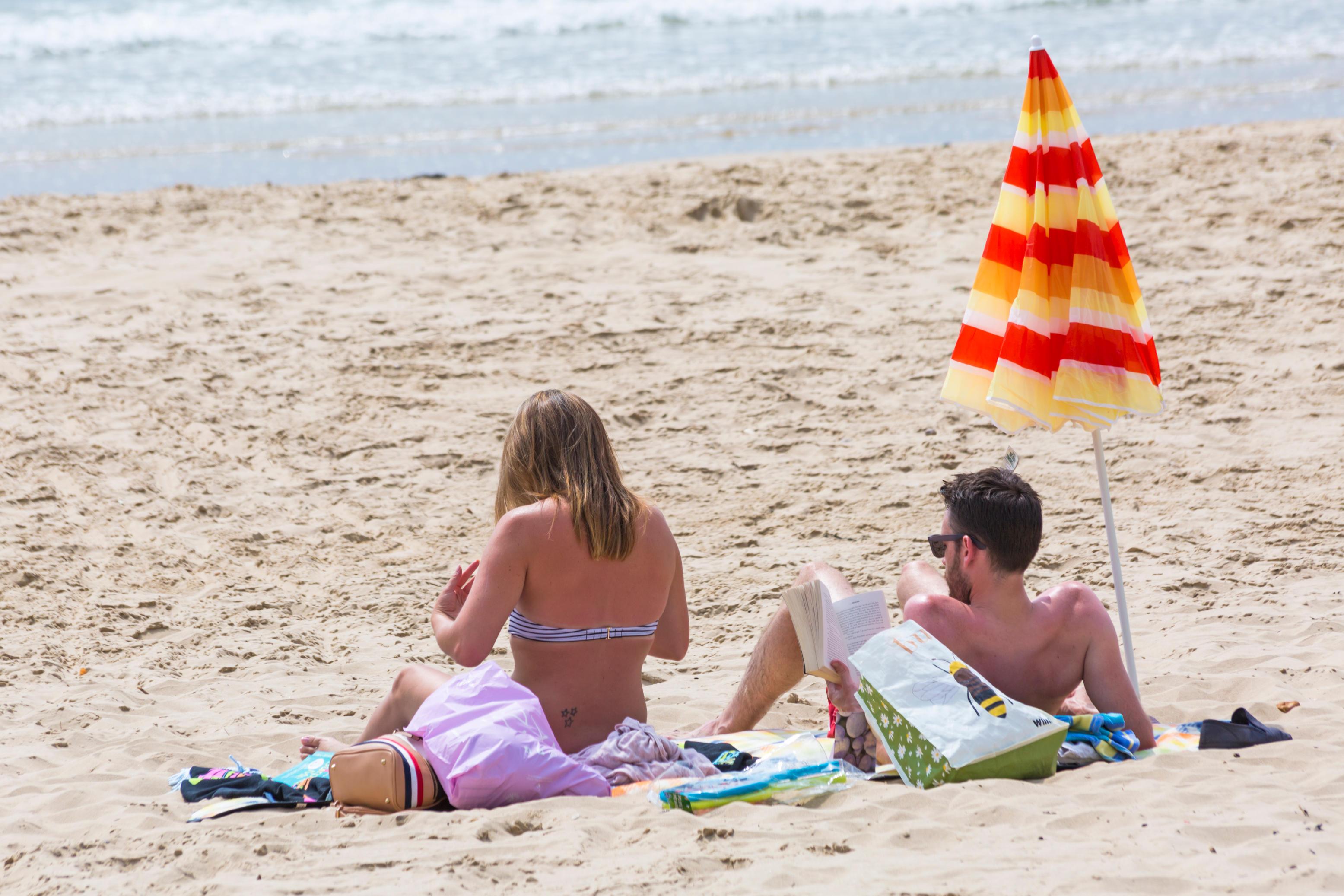 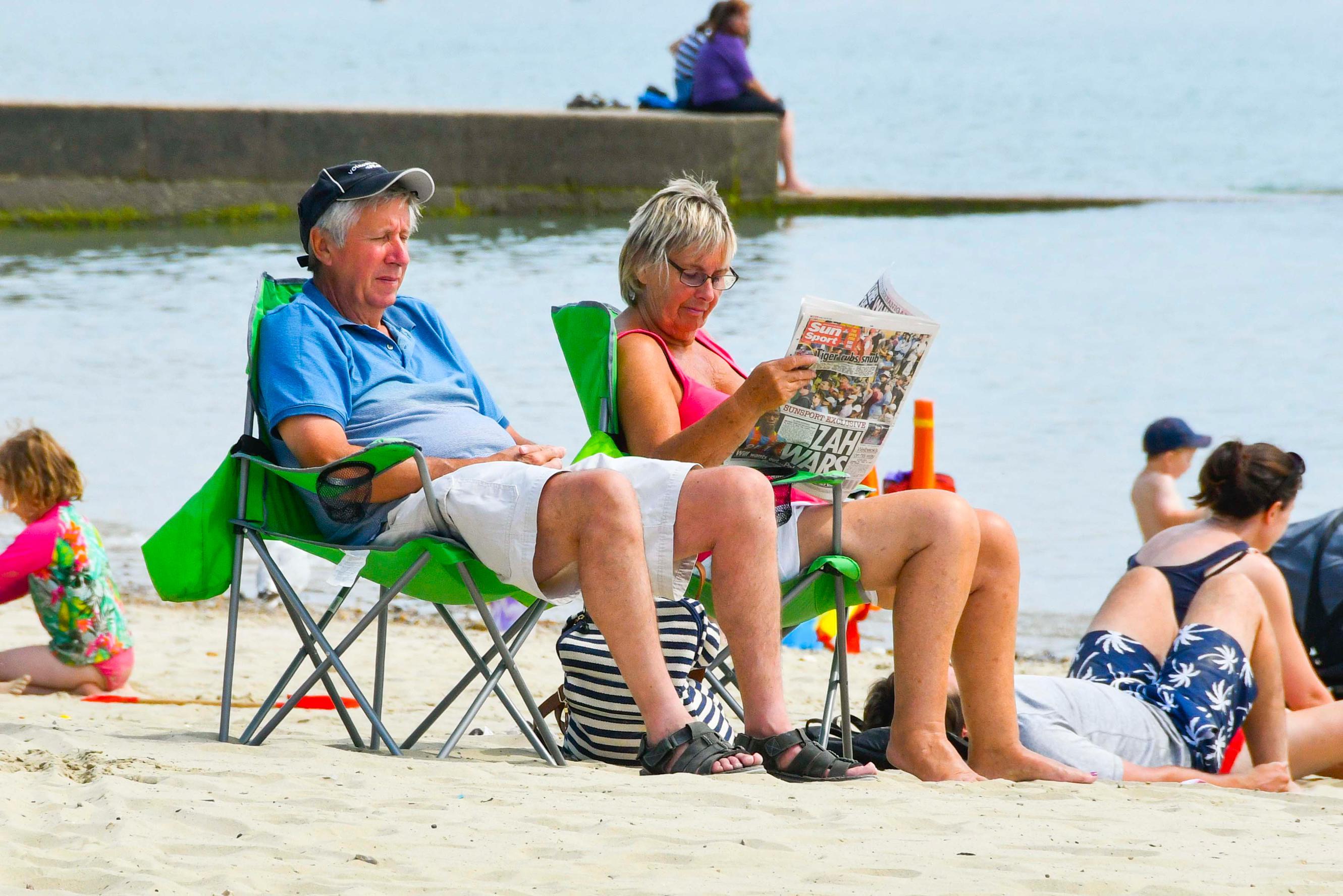 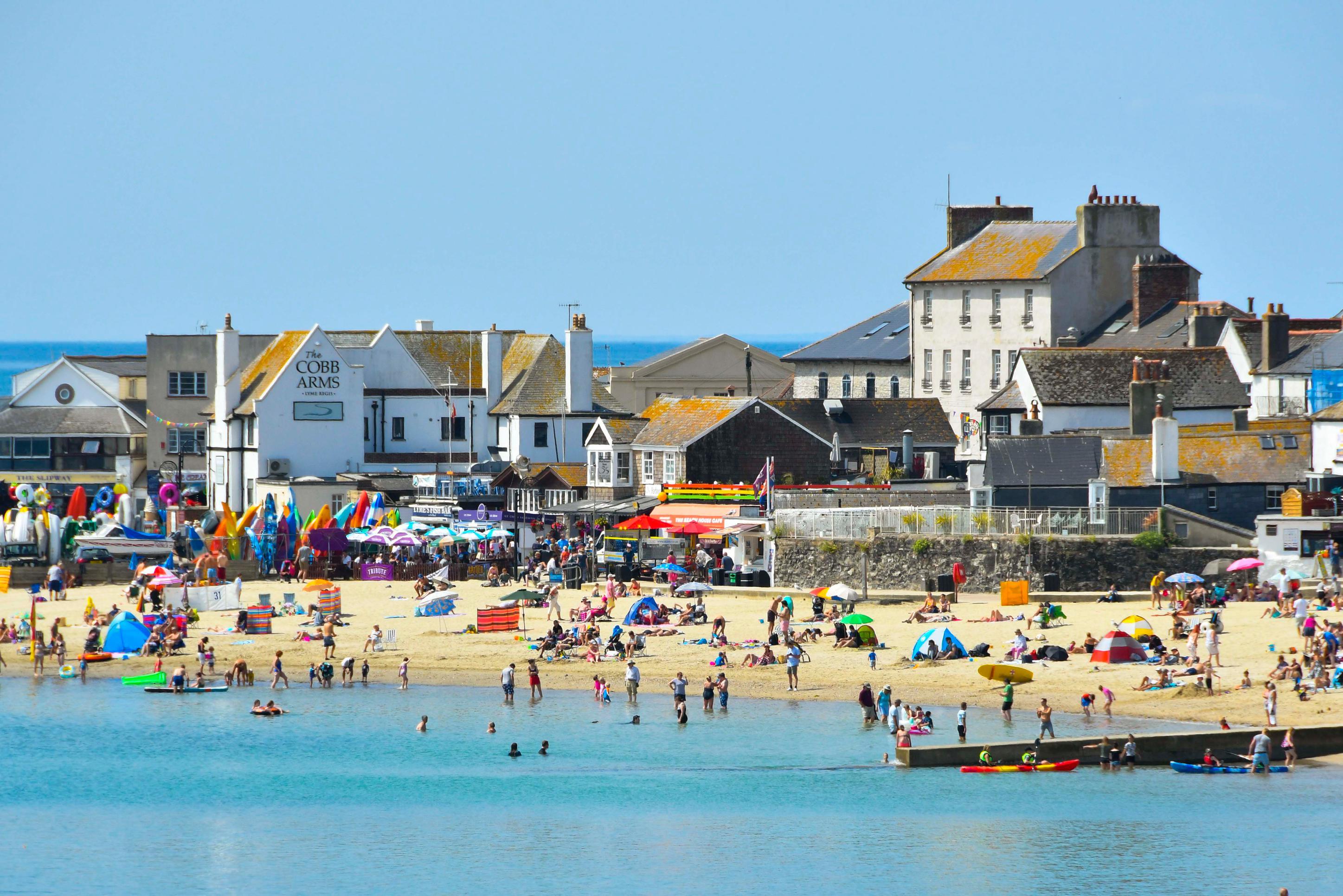 Forecasters "probably won't need" to extend them into Saturday although heavy rain was persisting in the South West and Wales.

There were concerns earlier over potential travel disruption as holidaymakers began to set off following the start of the school break.

Clouds this morning should later make way for afternoon sunshine, with temperatures expected to reach 29C (84F) in London.

Mr Keates said: "There will still be dribs and drabs of drizzly rain in places but the amount of rain at this stage should probably not be much.

"Most places will see some sunshine by the afternoon but there still will be quite a lot of cloud in some places – it won't be wall-to-wall sunshine."

Sunday will be the better of the two days, with England seeing "fine, dry weather, sunny spells", with the mercury rising above 30C (86F).

The South East and parts of Wales will experience temperatures in the mid-20s, rising on Sunday, while north-west Scotland will see cloudier and wetter conditions.

Runner faceplants after he trips on chain at ferry terminal