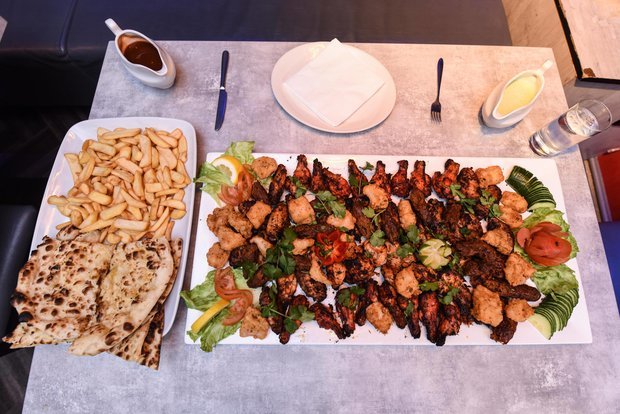 “We’ve got into the habit of giving out certificates to our losers, with ‘wimp’ written across them.”

Co-owner Jimmy Deol said: “It’s got to be the UK’s biggest mixed grill.

“It takes only about 20 minutes to make, with roughly around six skewers of meat going into the clay oven.

“The fish is cooked separately with the pakora batter – it has to be deep fried.

“In order for someone to complete the challenge, they have to eat absolutely everything – including the naan bread.”

Due to the low number of success stories, Jack’s has now opened the doors for couples to complete the challenge together.

More than 130,000 food challenge fans have even tuned in to watch Facebook Live videos of people taking on the Killer Grill challenge. 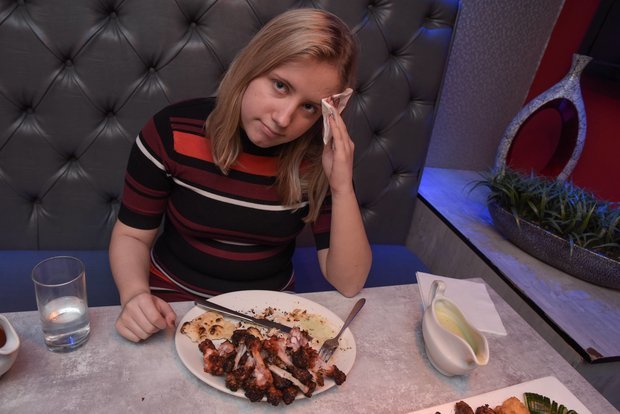 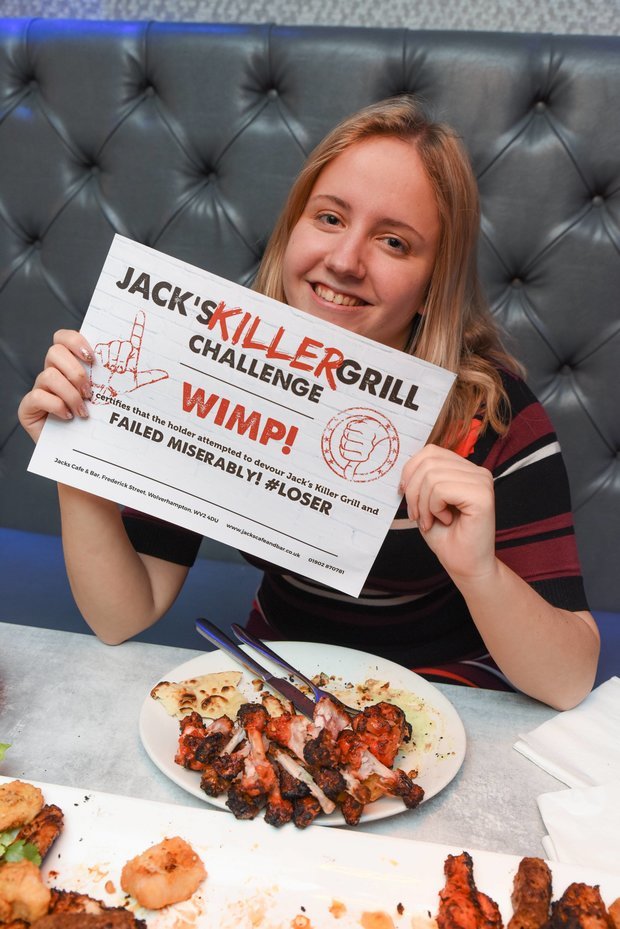 Jimmy added: “It seems it’s too big for one person alone.

“I’ve only ever seen one couple be successful and eat the lot, and that’s only out of the 50 that have dared to have a go.

“We’ve got into the habit of giving out certificates to our losers, with ‘wimp’ written across them.

“We’ve been sharing the disastrous attempts of people trying to eat it all on our social media, and it’s certainly drummed up the interest.”

Inside UNICEF’s Wild Gala with Emily Ratajkowski, Ricky Martin, and More in Italy

Roseanne Barr goes on bizarre rant about homophobic slur; claims, ‘I put the ‘Q’ in LGBTQ’