BRITAIN'S fourth monolith has appeared inside a Cornish stone circle after others mysterically appeared across the country.

The tall Kubrick-esque monolith was spotted at Britain's most ancient stone circle in Cornwall on Friday. 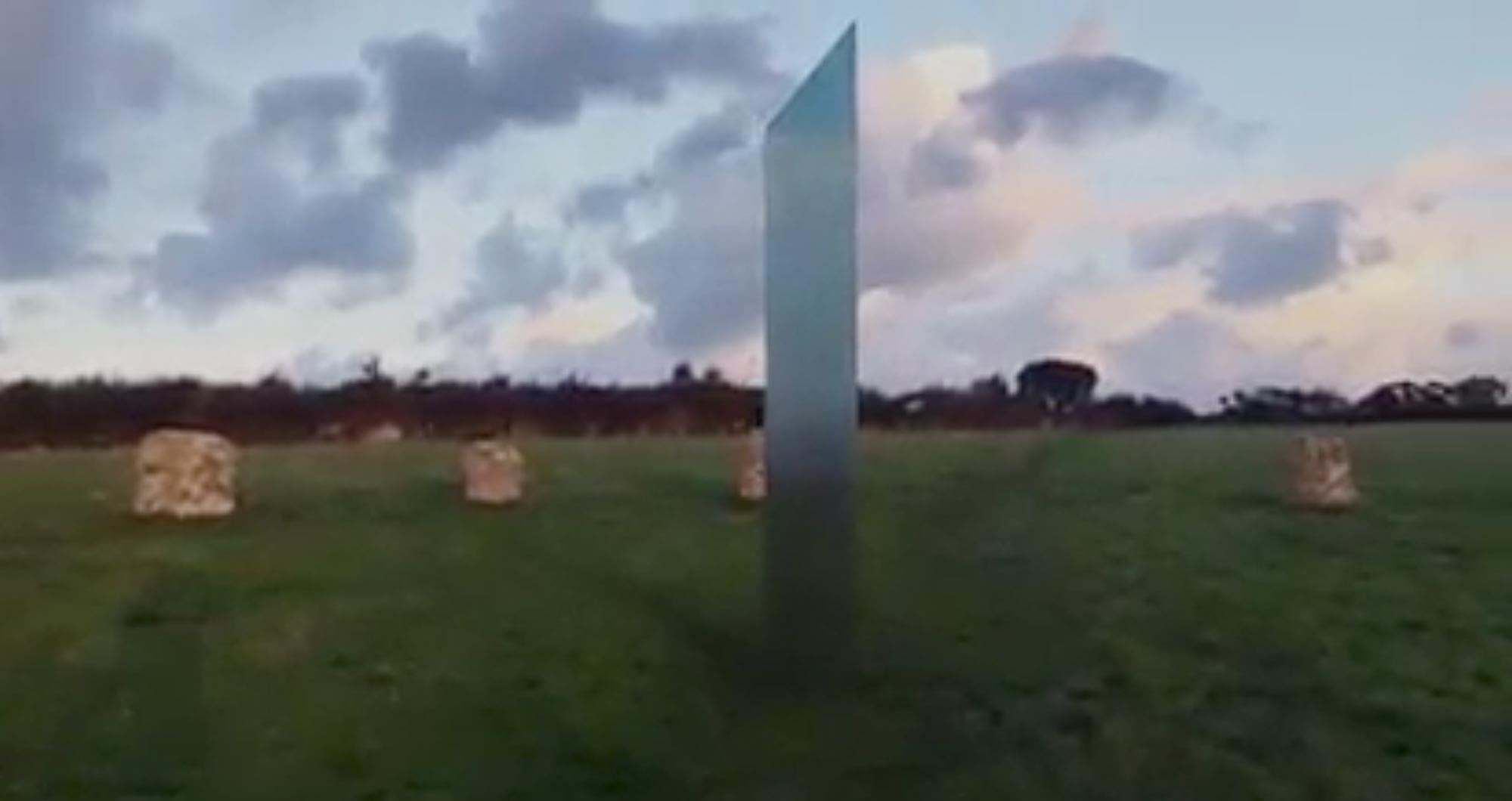 Luke Brown discovered the monolith and took a video of the metallic object.

It comes after three others were seen in Dartmoor, the Isle of Wight and Glastonbury Tor.

The objects have also appeared around the world after appearing in California and Romania.

Mr Brown said: ''I was left in shock and awe earlier at finding a monolith at the centre of the Merry Maidens stone circle near sunset, the one time I left my camera at home.

''It was a thing of beauty but I can't help thinking of the damage that may have been done at this beautiful protected natural heritage site.''

The Merry maidens are also known as Dawn’s men – the corruption of the Cornish Dans Maen Stone Dance which is a late neolithic circle.

The circle comprises nineteen granite megaliths and is situated in a field alongside the B3315 between Newlyn and Land's End.

The stones are around 1.2 metres high, with the tallest standing at 1.4 metres.

Spaced three to four metres apart, there's a larger gap between the stones residing on the east side.

It measures tenety-four metres in diabetes and local myths about the creation of the stones suggest that nineteen fair maidens were into stone for dancing on a Sunday. 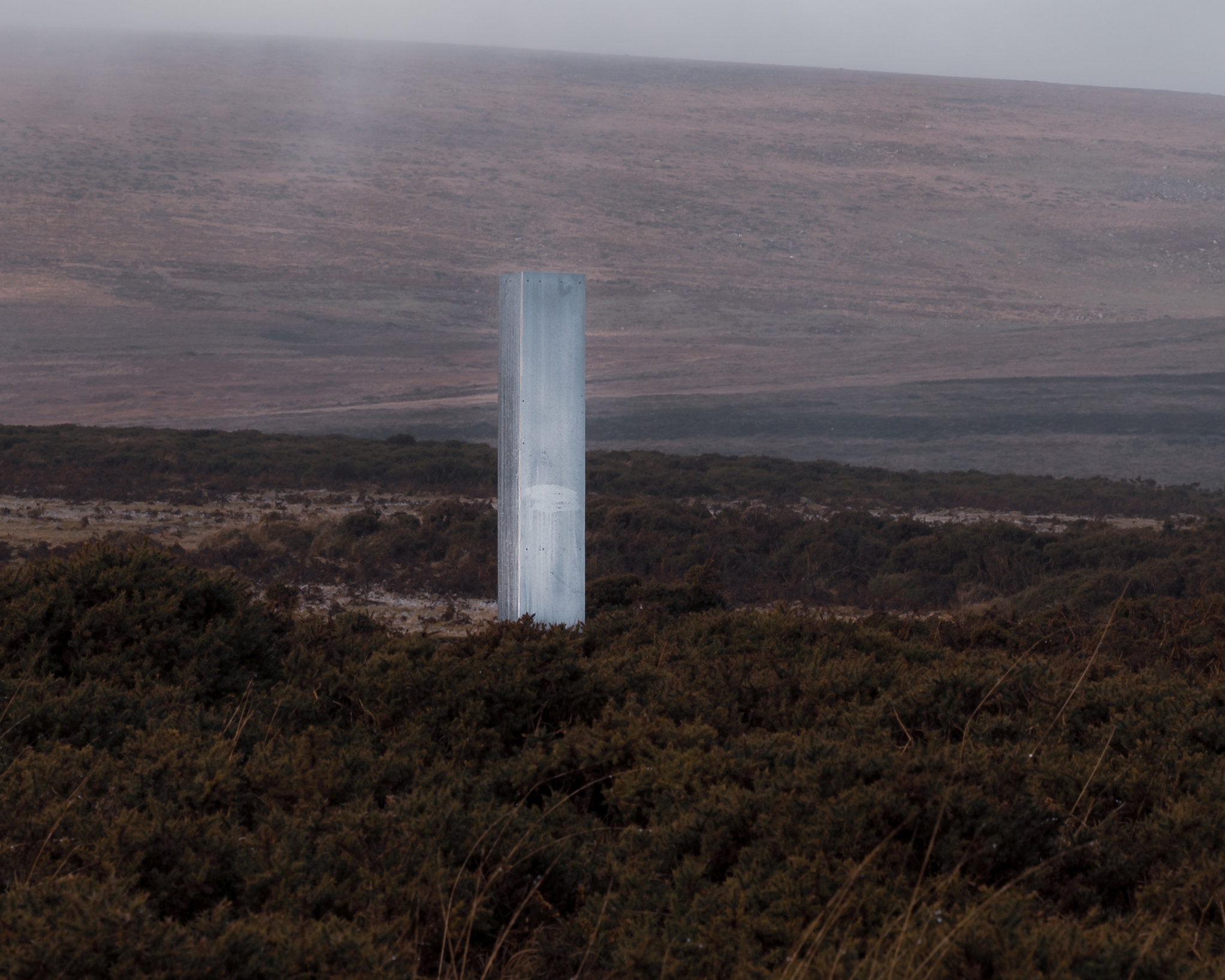 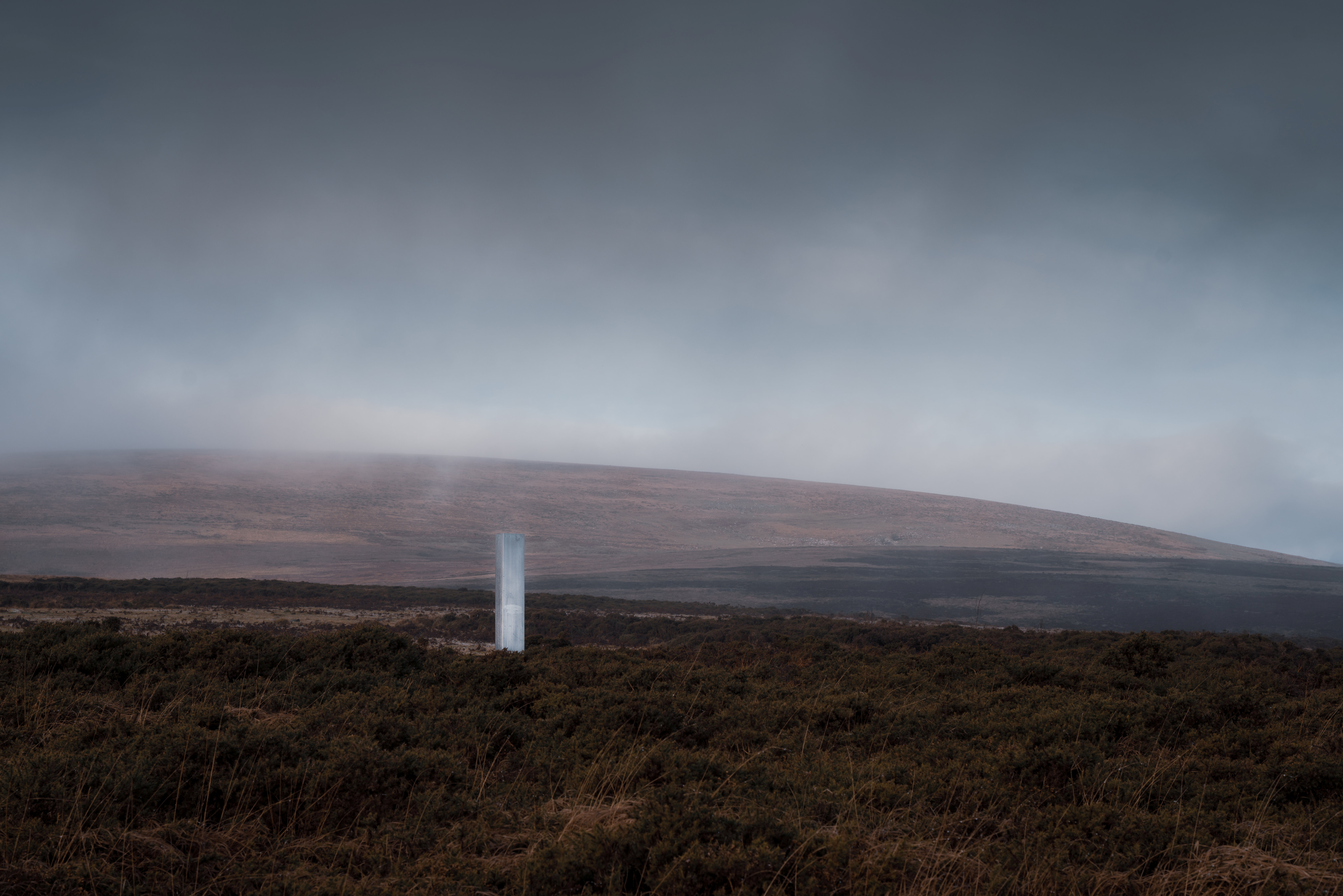 It comes after a mysterious structure was seen on top of a hill in Dartmoor, Devon.

The 2.5-metre tall sculpture was spotted in the Devon National Park near the village of Throwleigh.

The Dartmoor monolith was the third of its kind to be found in the UK since Tuesday.

The structure was spotted on Dartmoor by photographer Sarah Clarke, who captured an eerie shot of the monolith on Wednesday.

She shared her image on Twitter and had to reassure her followers that the image wasn't photoshopped.

She said: "So, a very exciting morning – it's a real thing!

"Anyone who knows me knows I just can't do Photoshop so, take it from me."

However, Dartmoor National Park removed the monolith since it appeared citing reasons as the moorland being protected.

A spokesperson said: "We know people may think these types of things are an interesting talking point, but it must be remembered that Dartmoor is a protected landscape for its importance for wildlife, nature and archaeology."

The monolith mystery began originally in Utah when mysterious pillars were spotted in the dessert, with some being spotted in California later on.

Two weeks previous to that, wildlife officials found a similar strange structure in Red Rock Desert, Utah which has now been removed. 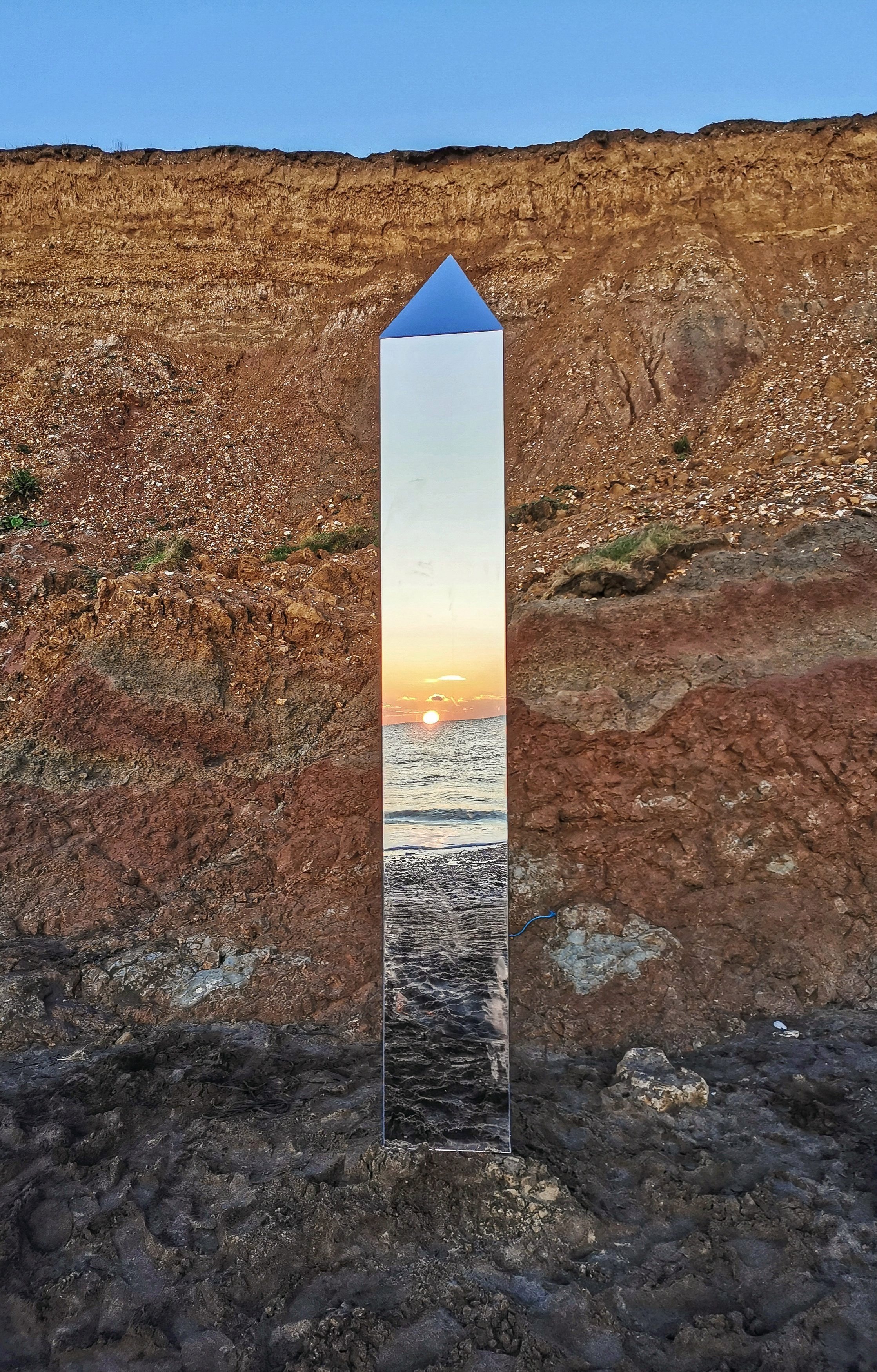 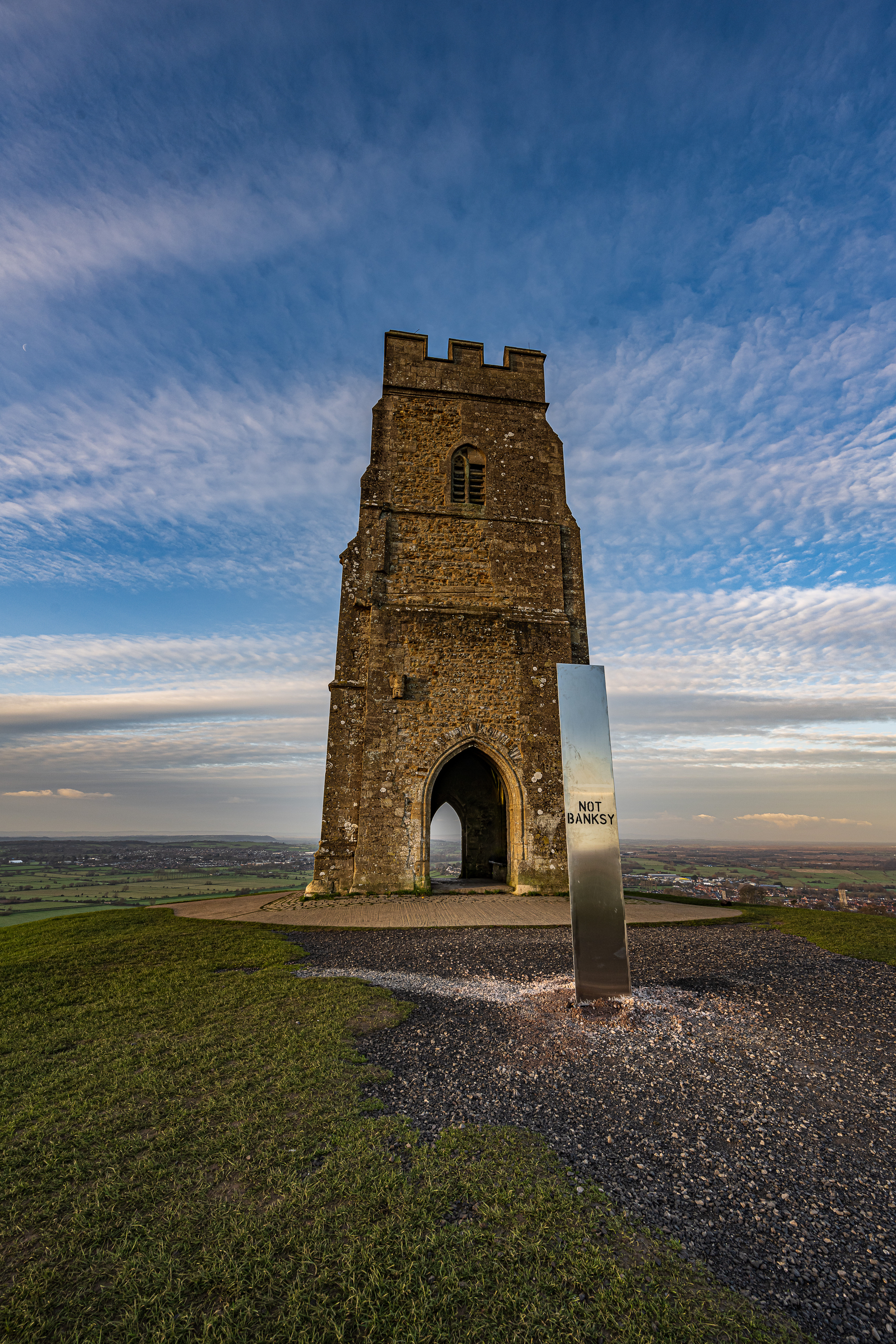 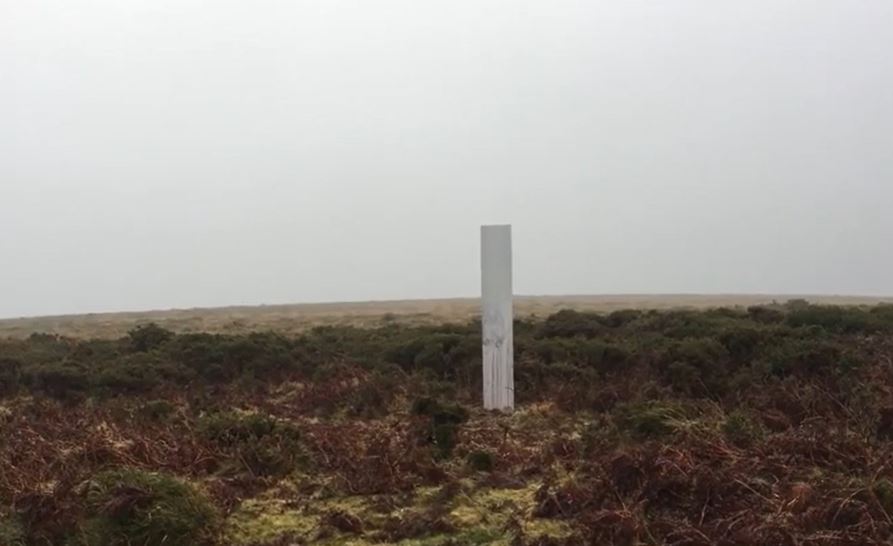 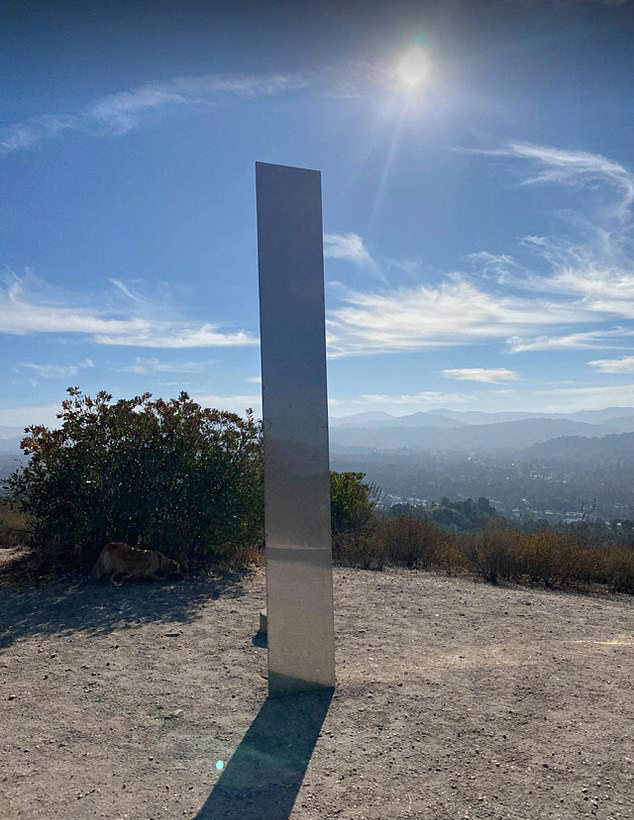 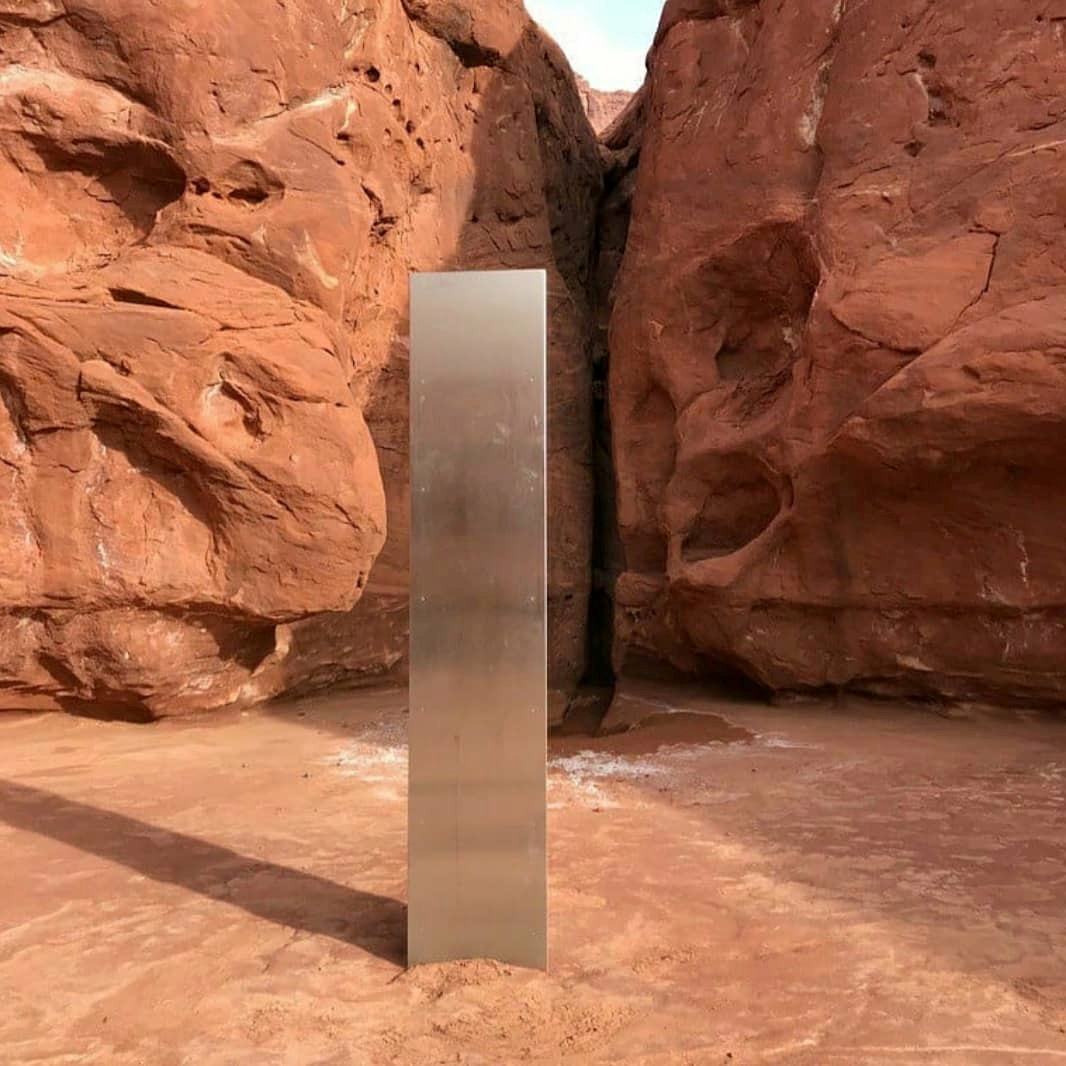 So Cute! Zendaya Reveals What She Loves Most About Tom Holland Amid Romance

Burberry Will Have a Physical Runway Show During September's Fashion Week