A cycling club consisting of adult entertainment stars who go riding to raise money for the Terrence Higgins Trust expressed outrage after being banned by British Cycling. 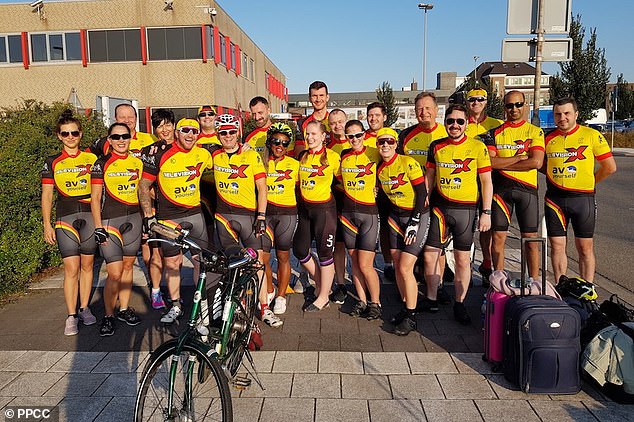 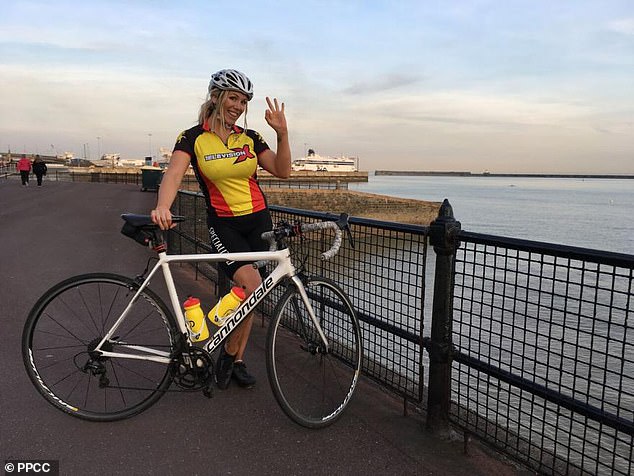 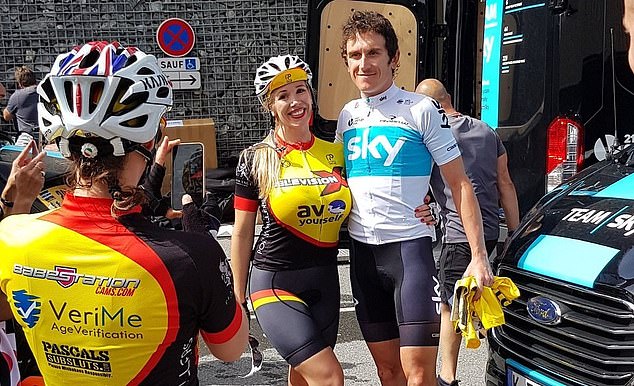 The London-based club were told this week of the decision reached on the grounds that the rules that state that a licence-holder, team or cycling competition ‘cannot be sponsored by a product that might damage image of the organisation’.

PPCC is made up of performers, producers and distributors in the adult entertainment industry, who raise money for HIV charity Terrence Higgins Trust through their cycling activities.

In a tweet the club said: ‘Cycling is for everyone, except people like us. Today British Cycling revoked our club affiliation because PPCC breaches UCI regulation 1.1.089.

‘We’re just a cycling club, riding for fun and raising money for the Terrence Higgins Trust. Is this justified?’

The regulation used to bar the group states: ‘Without prejudice, of the applicable law, no brand of tobacco, spirits, pornographic products or any other products that might damage the image of the UCI or of cycling in general shall be associated directly or indirectly with a licence-holder, a UCI team or a national or international cycling competition.’

The news has been met with condemnation from many cyclists and those in the adult industry who say the governing body is ignoring the club’s fundraising efforts.

'The Eternals': Is Angelina Jolie Really Coming Between Kit Harington and Rose Leslie?

Boy, 4, died after being found unresponsive following a ‘long nap’ at creche