A DEPRAVED paedophile carried out a vile sex attack on a Tinder date's nine-year-old daughter.

Ben Hill was staying overnight at a woman's home in Geelong, Victoria for the first time when he twice entered the girl's bedroom and sexually assaulted her, according to reports. 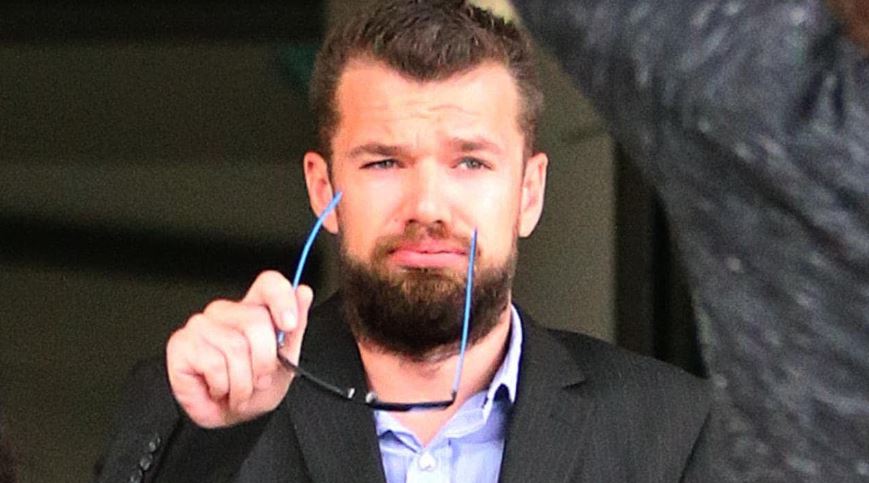 Hill, then aged 30, reportedly told the young victim: "Don't tell anyone. It's our little secret."

The now 33-year-old was sentenced to 12 years and three months in custody, with a non-parole period of nine months, Geelong crown court heard today.

At a pre-sentencing hearing in July, the court heard that Hill was likely to be deported to Northern Ireland at the end of his sentence.

Alan Marshall, defending, said the prospect of deportation would make Hill's prison time more "onerous" as he held permanent residency and his mother and friends lived in Australia.

Crown prosecutor Andrew McKenry had called for lengthy sentence and argued crimes had caused an enduring and “grave” impact on the young victim.

Judge Mullaly said the crimes Hill had been found guilty of were “very serious” sexual offences.

He said the “very young” victim had been used and violated by Hill for his own “perverse sexual gratification”.

“You comprehensively shattered that sense of what is an integral part of normal domestic life and childhood,” the judge added.

“You were in a trusted position and you gravely abused that trust.”

The court heard that the victim's mother found her daughter to be withdrawn, distrusting of men and reportedly had frequent nightmares of the abuse.

“This sort of offending is a mother’s, a woman’s greatest fear,” he said.

The court heard that Hill had a difficult life after moving from Northern Ireland to Australia as a young boy, it's reported.

He struggled to fit in and was expelled from school in Year 10.

The judge said that Hill suffered from a borderline personality disorder and PTSD.

He noted that his prison sentence would be more difficult due to mental illness, the coronavirus pandemic and the near certain prospect of deportation.

Judge Mullaly said the sentence must act as a deterrence to anyone who may consider the “evil path of child abuse." 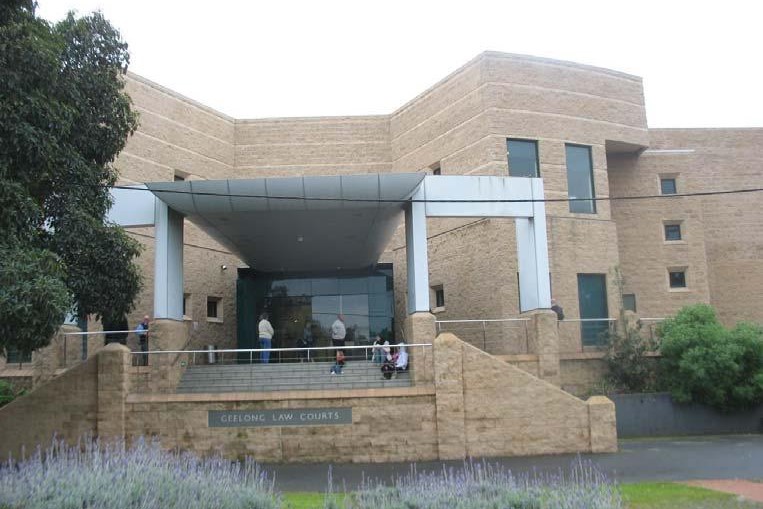 Top British diplomat, 37, dies of coronavirus in Hungary – The Sun

Photos taken by British photographers from a global photo contest