James Mitchell, 79, was remanded in custody accused of killing Anna, 68, who died from head injuries and stab wounds. 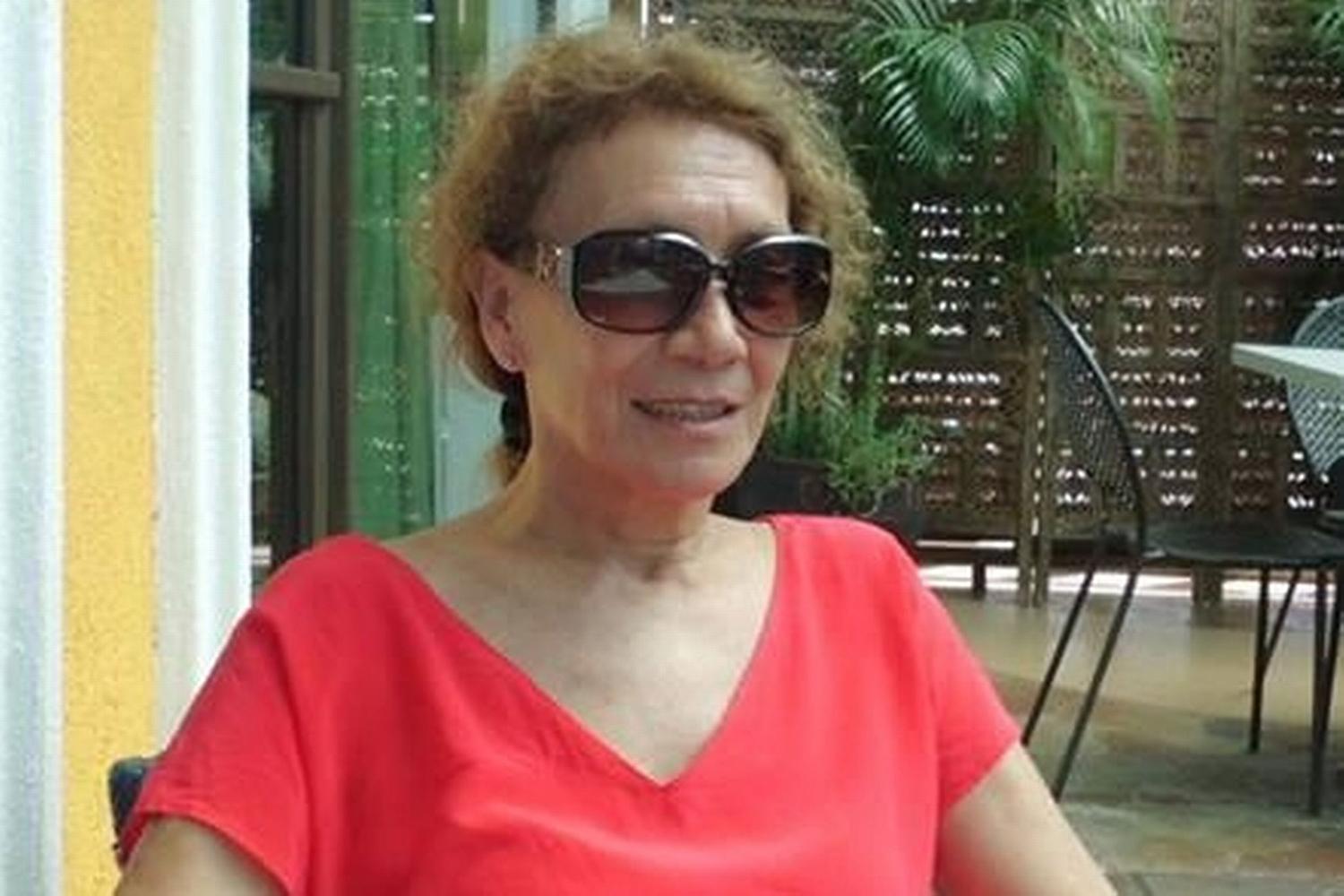 Mitchell has been locked up since retired estate agent Anna was found dead at their home on the island on June 12.

There were reports of a domestic dispute.

The couple, who have two children in the UK, moved to Saint Lucia 20 years ago.

Former music producer Mitchell is next due in court on July 11.

ASOS are pausing next day premier delivery because of Covid-19