MILLIONS of Brits may be banned from European holidays from January 1 under post-Brexit Covid rules.

Pandemic safety regulations allowing free travel within the EU will stop applying to Britain at the start of 2021. 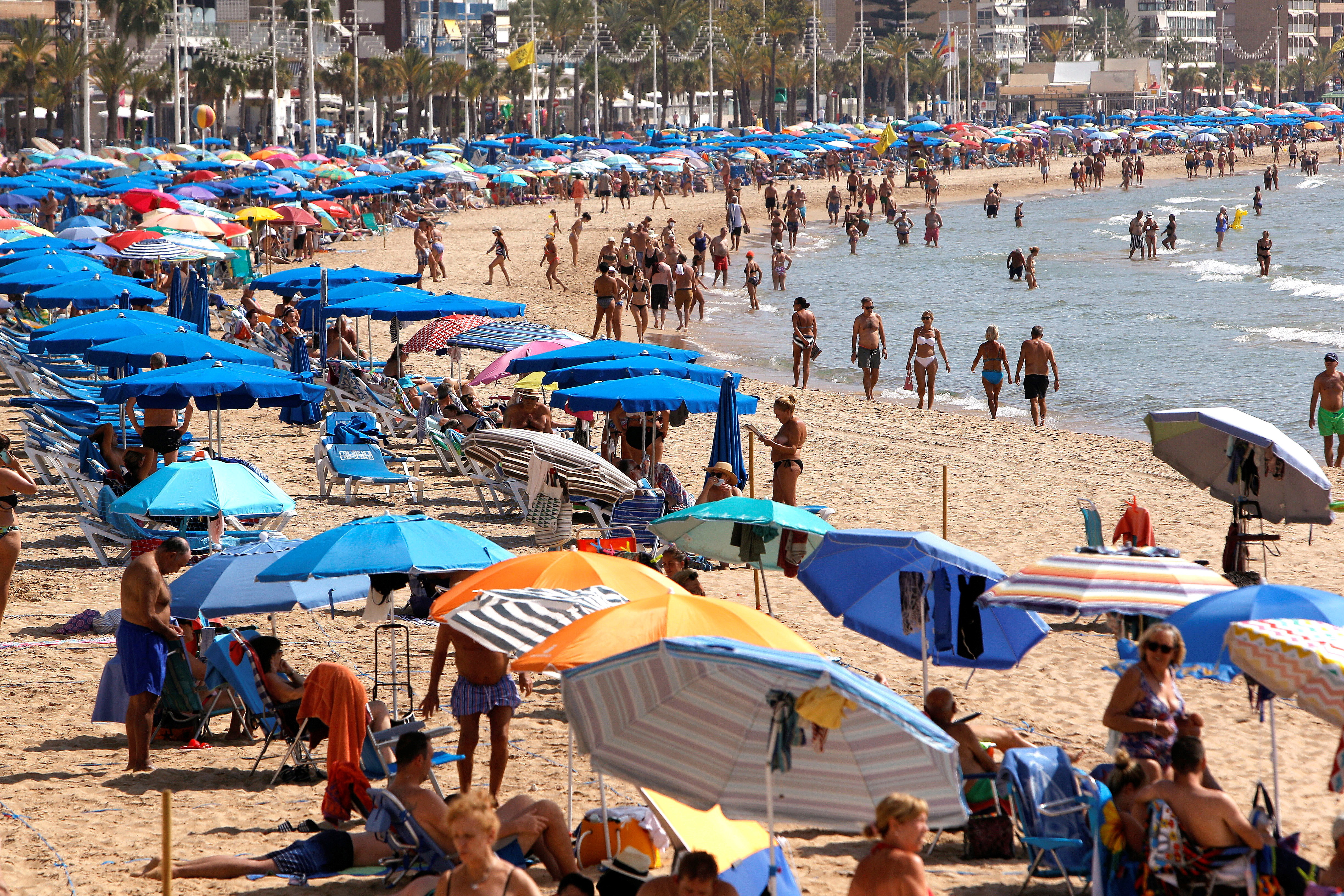 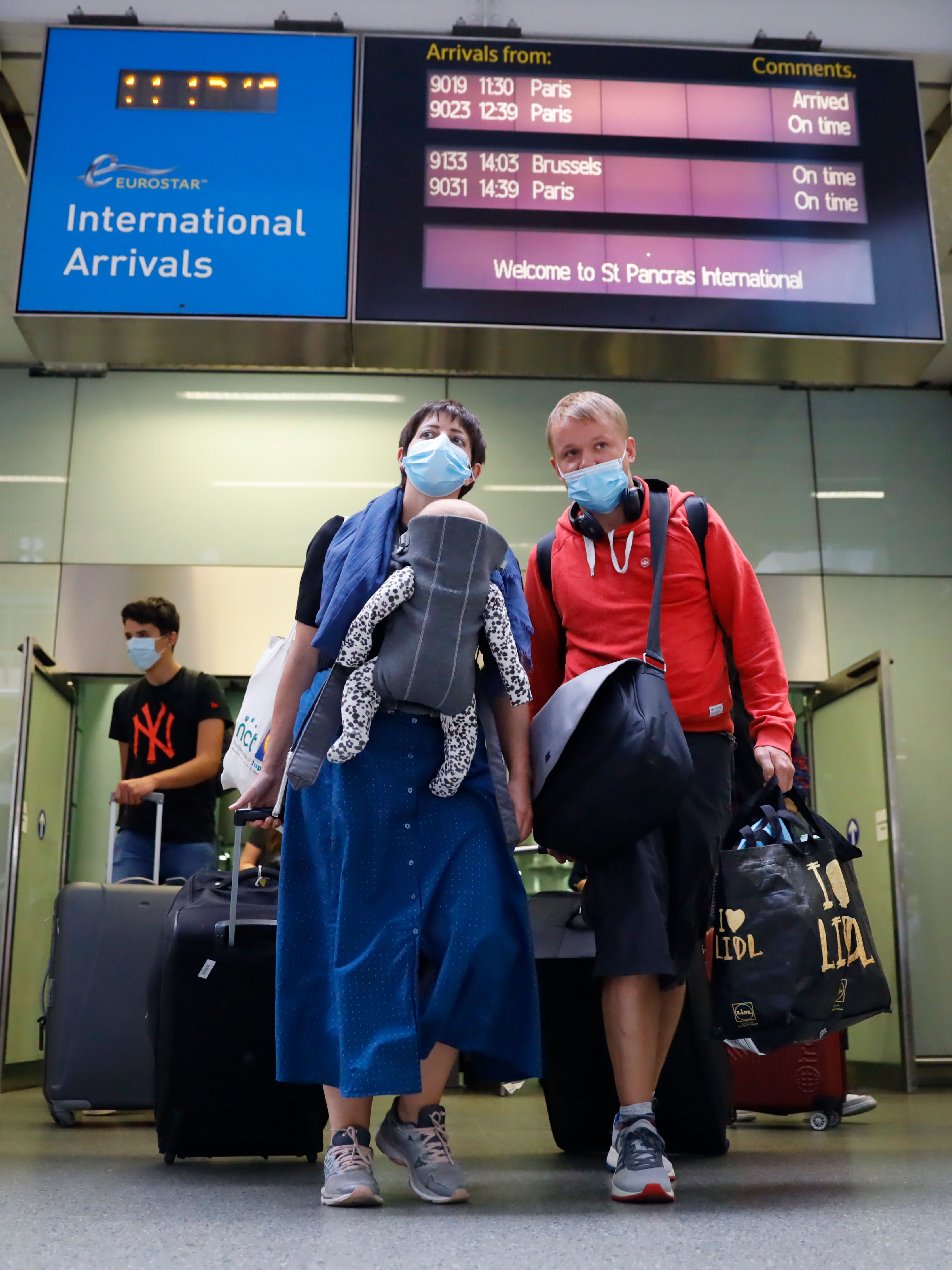 The UK's Brexit transition period with the EU ends on December 31.

The EU is only allowing non-essential travel from non-EU countries with low infection rates during the pandemic.

But only travellers from eight of these countries are currently allowed into the EU, The Financial Times reports.

EU officials told the FT say there are no plans to add the UK to this list of safe countries.

It has sparked fears pandemic-weary holidaymakers from the UK will have hopes of a continental getaway dashed from next month.

Airlines like EasyJet have reported a surge in bookings after news of the vaccine being rolled out in Britain.

Australia, New Zealand and Singapore are among the countries on the EU's safe list.

Only 12 EU countries allow travellers from all eight nations on the bloc's safe list.

Norway, which is not an EU member, has already said it will block Brits from entering from January 1.

It has sparked fears of travel chaos for millions of Brits hoping to travel to the continent in 2021.

Meanwhile, passengers could be barred from entering EU countries from January 1 unless they renew their passports.

Tourists heading to Europe will need at least six months remaining on their travel documents under rules set to be introduced at the end of the Brexit transition period.

Brits have previously been able to travel freely in the EU and the Schengen area with a valid passport, regardless of how close it is to its expiry date.

The change in rules is expected to trigger a last-minute dash to renew passport applications ahead of the looming deadline.

Some travellers applying online have been told they face a two-month wait to see their passports renewed – putting New Year trips in jeopardy. 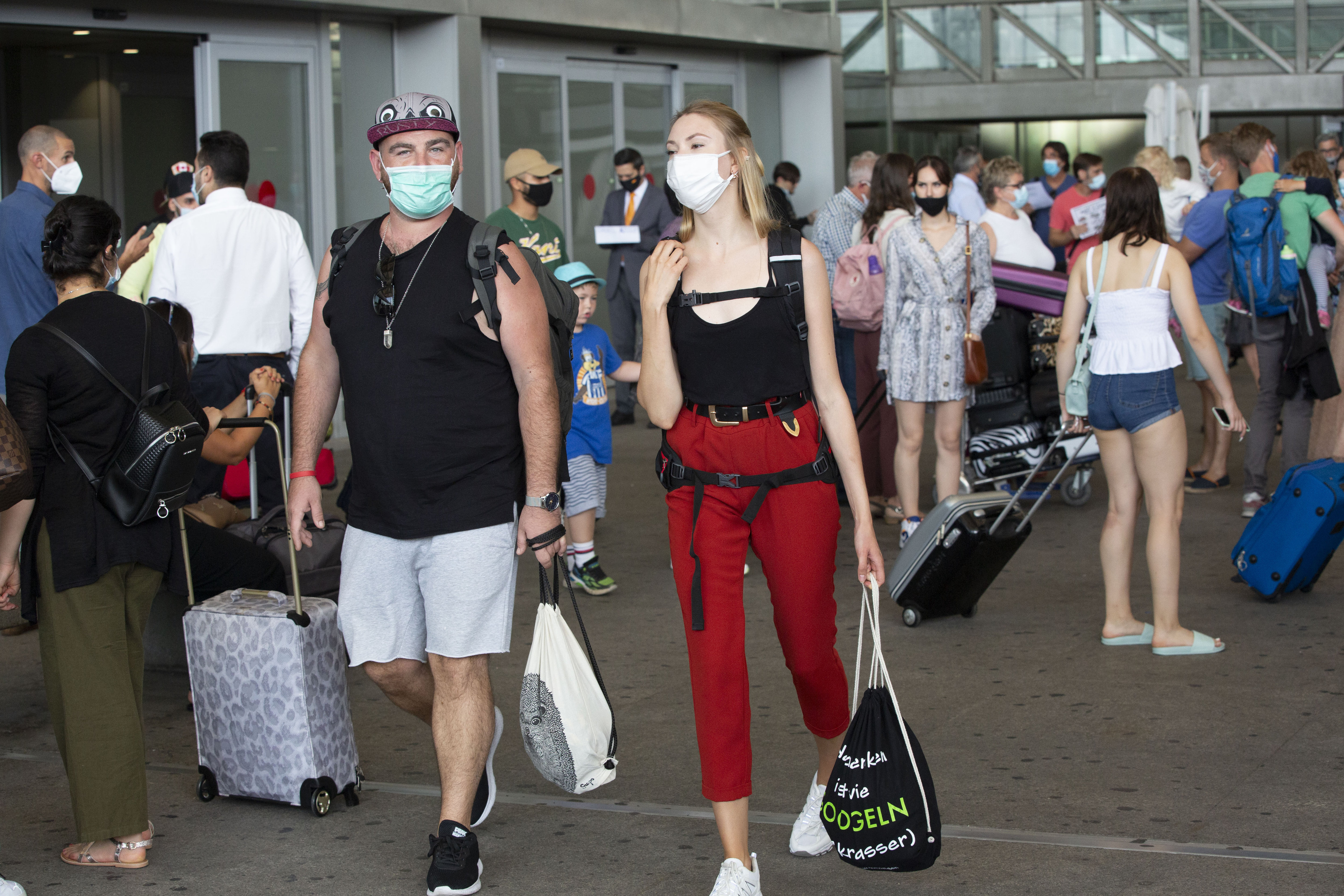