BRITS take six YEARS to their CV right and fall foul with spelling mistakes and bad photos, a study shows.

Two-thirds of workers have no idea what a ‘perfect’ CV should contain – despite one in 10 believing they have sent out more than 100 while job seeking. 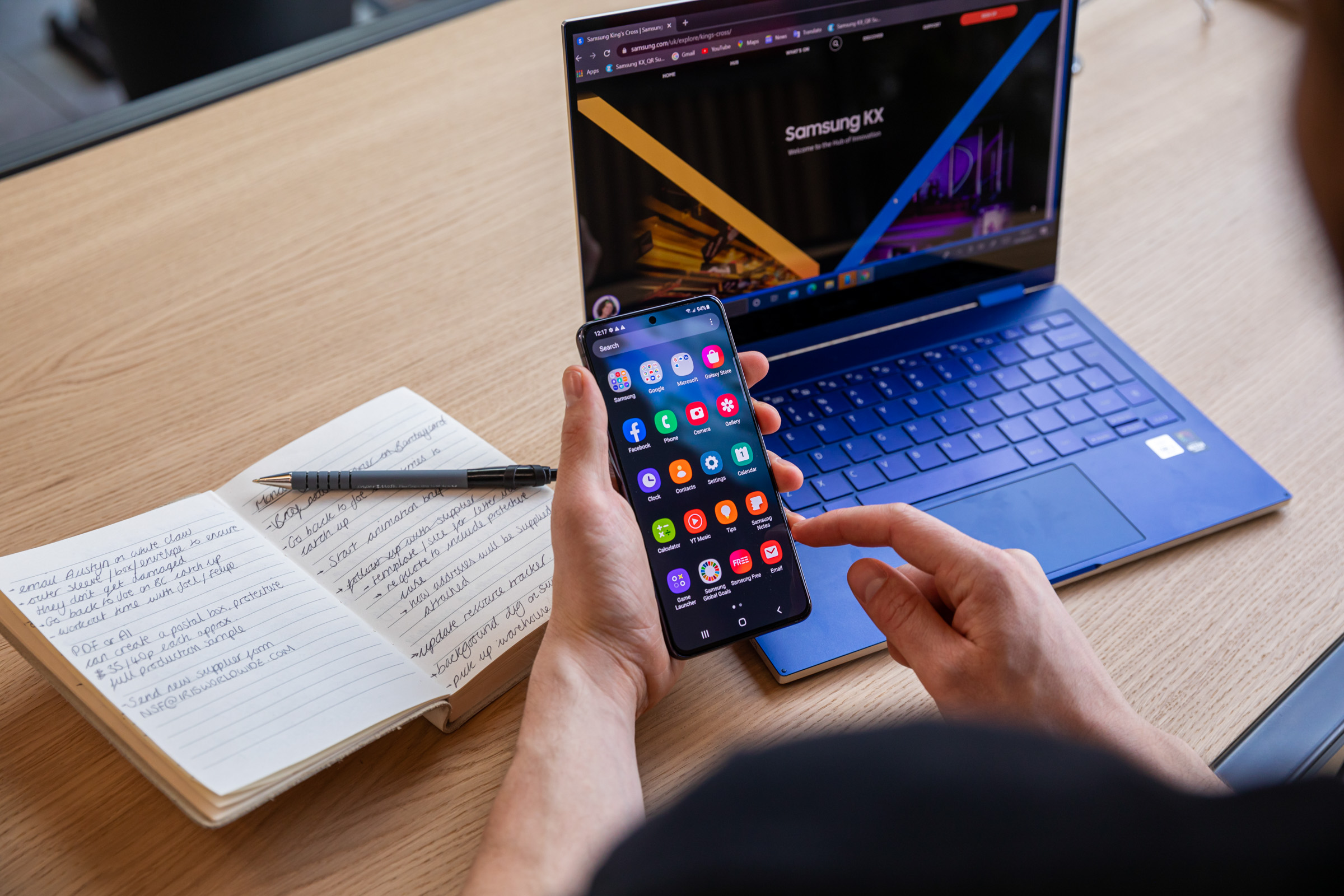 A study polling 2,000 adults found three in 10 have included too much information, while 13 per cent have submitted a CV with grammatical errors.

More than one in 20 have even regretted the photo they included and 11 per cent have fallen victim to bad spelling.

Other common CV mistakes include applicants getting their own phone number wrong or having an inappropriate email address they set up when they were younger.

The research, commissioned by Samsung KX, also found 96 per cent believe their CV is not perfect.

But it takes the average Brit almost six years before getting it right, even though they send out an average 34 CVs over their lifetime.

On average, jobseekers reckon they’ve missed out on an average of five roles because of an error on their resumé, believing it takes just 29 seconds for employers to decide if someone’s CV is worth reading.

Careers expert Ash Jones, who features in the Samsung KX ‘Powerful Personal Branding’ series, offered advice for those in the job market.

He said: “Employers will tend to look at a lot of CVs in one go, so make sure how you present yourself stands out.

“Use it to express your personality and show what makes you unique and what you can bring to the business.

“A picture on a CV is very important – it helps to add personality, familiarity and understanding.”

The study also found one in five job hunters have been relieved to find themselves offered a role despite initially applying with a CV that was ‘full of’ errors.

But if the shoe was on the other foot and they were hiring, 51 per cent would want CVs to be an appropriate length.

While only one in five say they would particularly care about a varied ‘hobbies and interests’ section.

It also emerged almost half of working Brits believe a candidate’s social media profile is also important when it comes to applying for a job.

Forty-nine per cent think employers use it to get a feel for who they are, and more than a third assume it is used to form an opinion before meeting.

But 26 per cent suspect those who do look through someone’s social accounts when considering their application, are simply being ‘nosy’.

According to the study, carried out via OnePoll, 40 per cent also believe personal photos are more important than ever because potential employers are not currently able to have a ‘normal’ interview.

Tanya Weller, Director of Showcase at Samsung KX added: “We know how important personal branding is for when you present yourself to a potential employer.

“At Samsung KX, we want to provide people with the skills to develop their professional image to ensure they have the best chances of being successful.

“With our three-part series, we hope to inspire people with the use of the Galaxy S21 Series to get their perfect shot and build up their personal brand for career success.”

24 Last Minute Gifts Mother's Day Gifts 2021: What to buy Mum if you need a gift quick