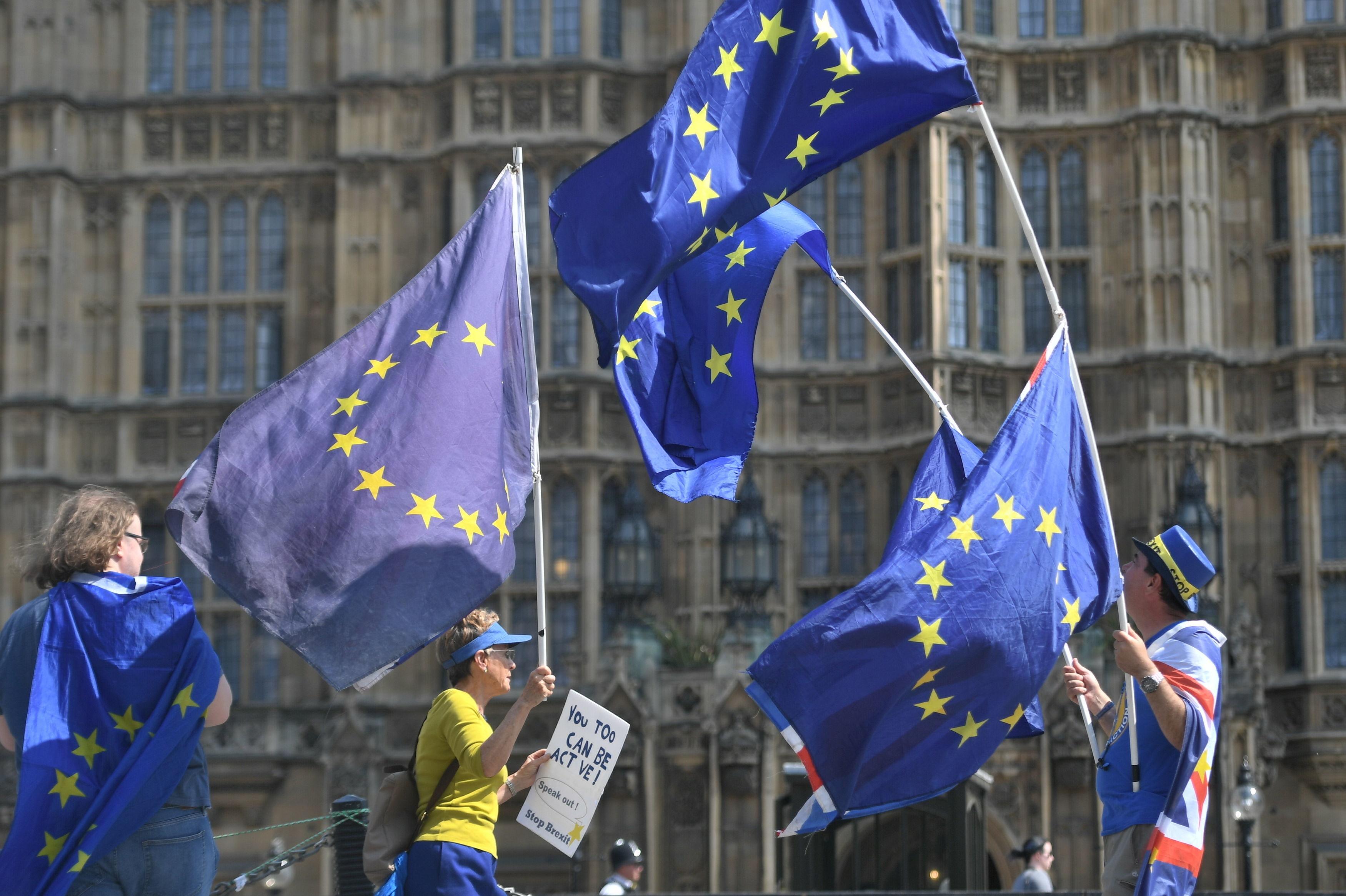 They said growth will crawl to just 1.2% in both 2019 and 2020, meaning the UK is set to perform even worse than struggling Italy. But the Commission admitted their figures are based on a “purely technical assumption” given the uncertain outcome of the Brexit talks.

The new numbers were revealed in a two-year economic forecast published by the EU Commission yesterday.

But Tory MEP David Campbell Bannerman said the “deal dividend” from Brexit would “power the economy” ahead of the rest of the EU. He added: “The EU might crow about better growth figures today. But they too easily forget EU and Eurozone in particular has been in recession for so many years.”

Eurocrats said a No Deal Brexit would hit the UK much worse than the EU, but described Britain leaving the club as a “lose-lose” situation. Remainer Labour MP David Lammy fumed: “Brexit is turning Britain into the sick man of Europe.”

Official UK growth figures for July to September are due to be published later today.

And its Remainer stooges pop up like automated bots to carp about their own country being “the sick man of Europe”.

That’s the same Europe which has youth unemployment at 34, 32 and 20.4 per cent in Spain, Italy and France, compared with our 11.5. And overall unemployment in those countries of 15, 10 and 9.3 per cent when ours is four.

Of course, the EU’s  forecasters are hardly likely to talk up our prospects.

But one thing is clear. Shackle ourselves to their failing model and we’ll fail too.

'BIP': Fans Are Dragging Caelynn Miller-Keyes and Dean Unglert for Their Luxury Flight They Just Took to the Maldives

Who is Colton Underwood? Former Bachelor star and NFL player