The young boy was infected with the disease in a rural village in Menghai county, Yunnan. The case of the deadly disease was reported in the China last week before being confirmed on Sunday.

The child is in a stable condition after contracting the bubonic plague in the Chinese province.

Following the confirmed case, Chinese officials in the region declared a level IV emergency response to avoid another pandemic spreading after the devastating coronavirus outbreak.

A rat infestation has been announced in the village of Xiding in Menghai, according to the state-run Global Times. 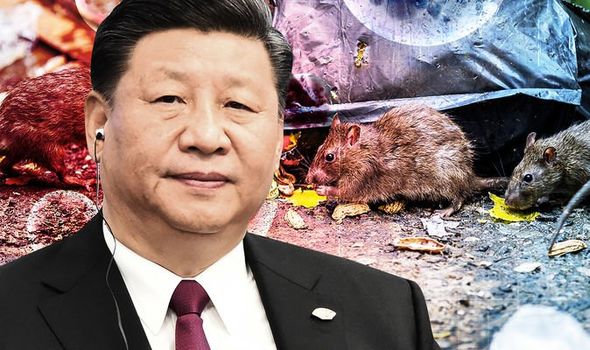 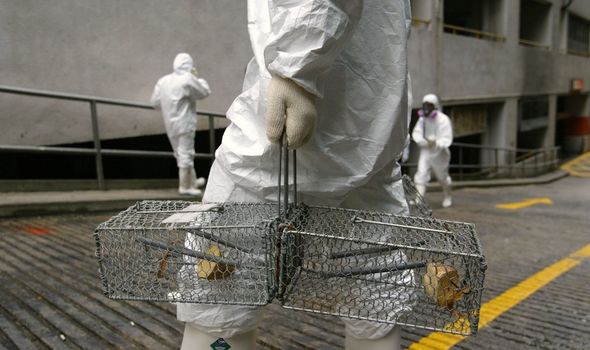 The bubonic plague is a bacterial disease spread by fleas who live in rodents.

The deadly disease can kill adults in less than 24 hours if they are not treated in time.

The plague is also known as the ‘Black Death’ as it killed nearly 200 million people in the 14 century.

In August, a case of the disease was reported in the northern Inner Mongolia region in China. 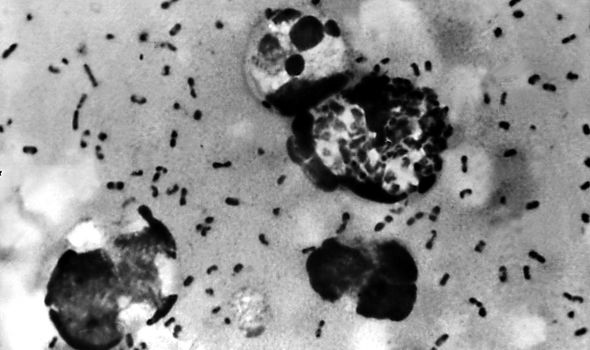 After this case was announced, Chinese authorities rose the threat level to 3 until the end of the year across the country.

Mongolia has also seen 22 reported cases of the plague, six of which have been confirmed.

The most recent was a 25-year-old woman who has been hospitalised with the disease after eating an infected marmot.

She has been put in isolation in the Khovd province with 19 people she contacted. 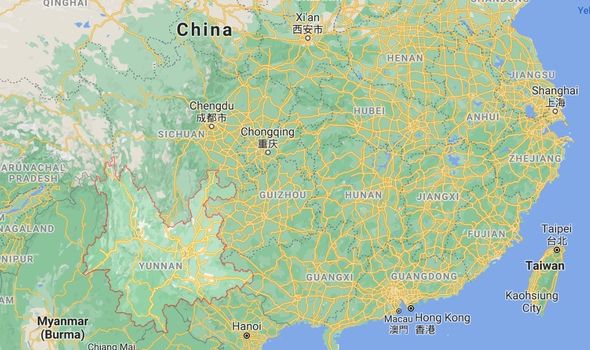 Seventeen provinces in Mongolia have now reported cases in July and August as infections continue to rise in the country and in China.

In the Mongolian province of Uvurkhangai, three cases of the plague were reported as fears grow it could spread over the border.

Dorj Narangerel, head of public relations and surveillance department of the health ministry said: “Three suspected cases of the plague are now under isolation at a local hospital.

“They are members of the same family or mother and her two children.”

As the bubonic plague is normally spread by wild rodents, there is a constant concern over an outbreak of the disease due to China and Mongolia’s mountainous regions. 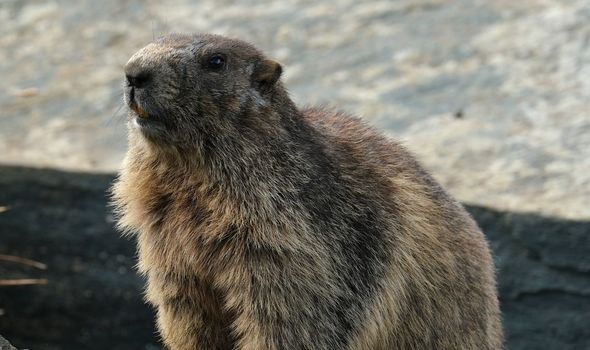 Hunting marmots in Mongolia is illegal, however many locals view the rodent as a delicacy and ignore the law.

Three of the six confirmed cases in Mongolia have already died from the disease.

The latest was a 38-year-old man in the Khovsgol province earlier this month.

Due to Mongolia and China’s rising cases, Russia has taken major steps to stop the possible spread of the disease across its borders with the two countries.

Tens of thousands of people have been vaccinated in Russia’s border regions in Tuva and Altai.