Budget measures announced by the federal government so far include: 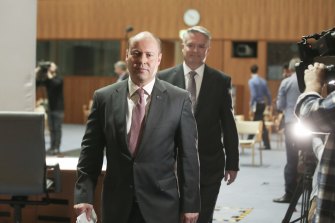 Trump Isn’t the Only One